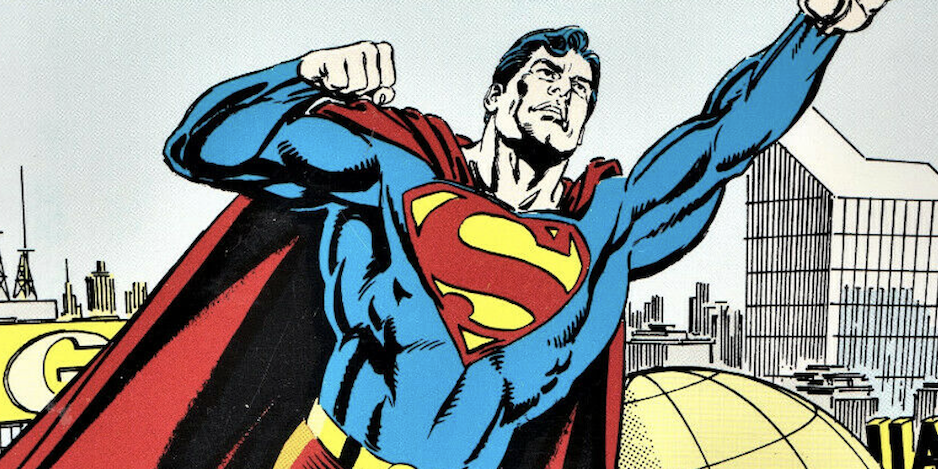 If there’s been one hardcover collection that’s gotten fans whipped into a frenzy this year, it’s DC’s Who’ Who Omnibus Vol. 1, which reprinted the seminal ’80s series in the spring. I’m not privy to sales numbers but anytime we’ve posted about it, the response from readers has been extremely enthusiastic.

Well, if you’re one of the excited fans, start saving your pennies for next May, when the Who’s Who Omnibus Vol. 2 is released.

Dig this official description from an Amazon listing — which includes the series that was originally released as loose-leaf pages: 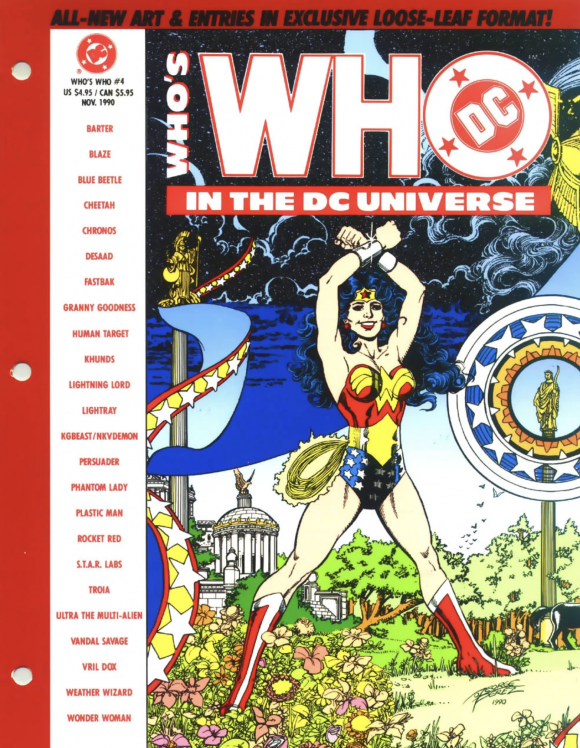 DC’s encyclopedia of heroes and villains steps into the 1990s in this massive hardcover continuing the classic Who’s Who biography series!

In the 1980s, DC exhaustively catalogued their massive roster of heroes and villains with the Who’s Who series, presenting encyclopedia entries for their iconic characters and locations.

In 1990, with a new decade dawning, DC debuted follow-up series Who’s Who in the DC Universe—presenting updated entries on timeless heroes like Superman and Wonder Woman, along with characters that defined the era like Lobo and Shade the Changing Man. Each entry is illustrated by top comics artists including Chris Bachalo, Colleen Doran, Kevin Maguire, and Adam Hughes.

The 1990s version of Who’s Who is collected in this massive hardcover omnibus, following 2021’s popular Who’s Who Omnibus Vol. 1!

Who’s Who Omnibus Vol. 2 also includes spinoff series Who’s Who in the Legion of Super-Heroes, spotlighting DC’s greatest team of the 30th century. 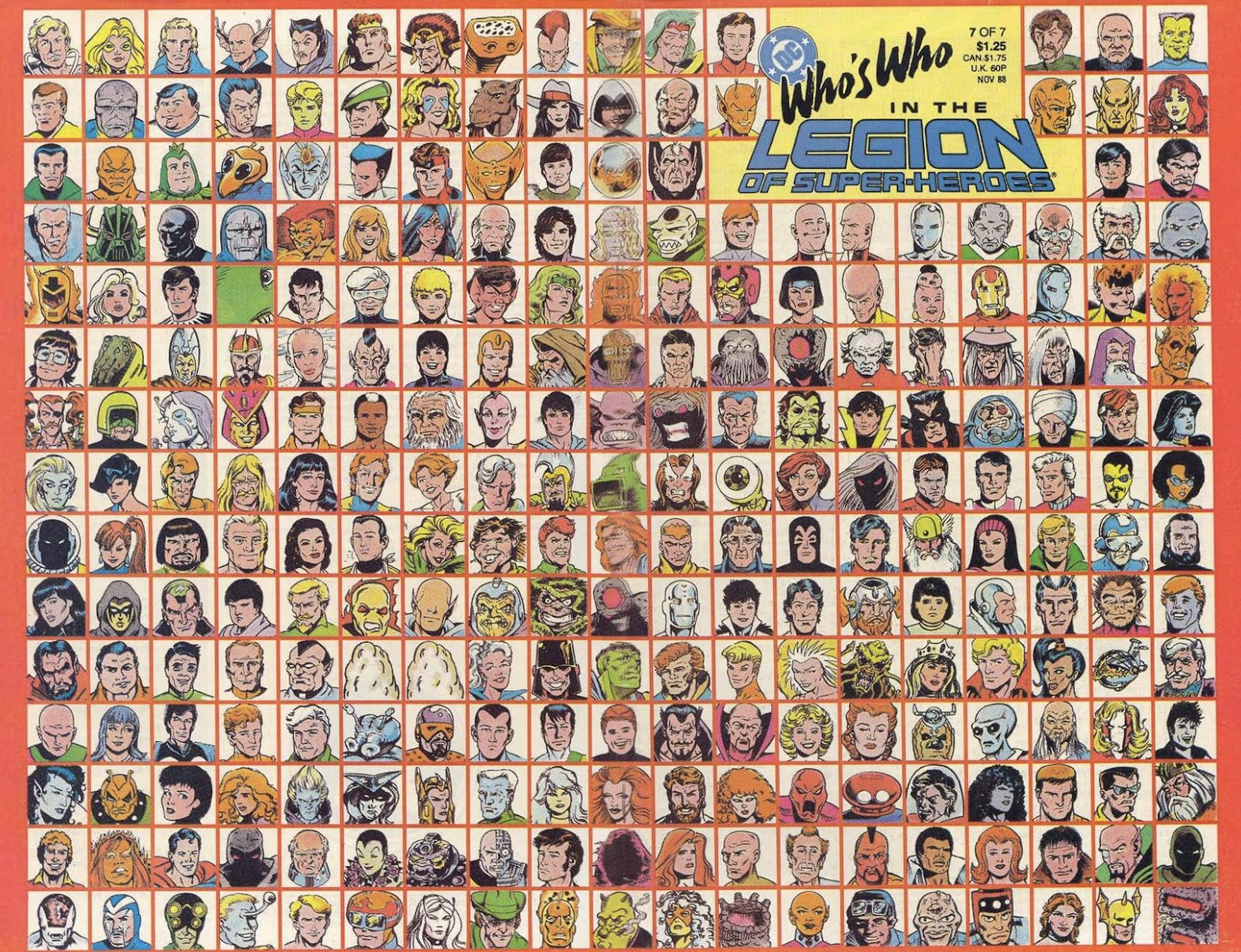 — The cover has not been released so the art above is what I picked for the placeholder.

— Historian Bob Greenberger, a former DC editor who was integral to the production of the original Who’s Who, wrote several pieces for us this spring that gave readers an INSIDE LOOK at the series. They’re both highly illuminating and entertaining. Links below.

— 13 CHARACTERS I Wish We Included in DC’s WHO’S WHO. Click here.