The first half of this year was all about Action Comics #1000, Superman’s 80th anniversary and Brian Michael Bendis’ move to Metropolis.

Well, as to be expected, DC’s got plans in store for Detective Comics #1000, which at the current publishing rate will hit in March 2019 — just in time for Batman’s 80th anniversary.

Now, of course, Detective’s 80th anniversary was actually two years ago, but that’s not stopping DC from tying all these landmarks together. And from a marketing standpoint, it makes all the sense in the world.

So, what’s on tap? Well, most of that’s still to come. But a metaphorical walk through Amazon shows three hardcovers planned for next February and March that will celebrate the comic that gave the company its name — both before and after Batman debuted in Issue #27.

For starters, there’s March’s 300-page Detective Comics: 80 Years of Batman Deluxe Edition, which in all likelihood will mimic the Action Comics retrospective that came out in the spring. DC hasn’t released a story list yet but if you want a really strong guess as to what will be in the book, click here. 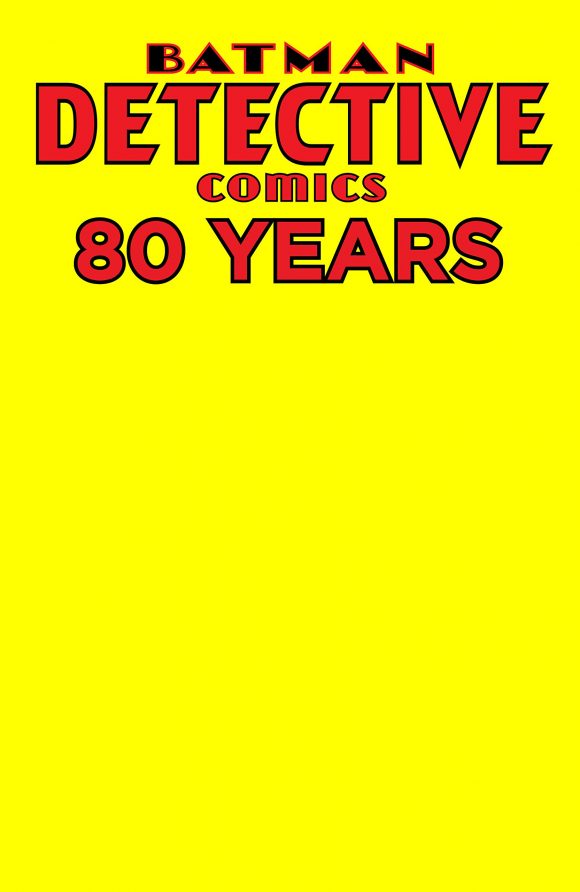 There’s more. DC will also be releasing the Detective Comics Before Batman Omnibus Vol. 1 and Vol. 2 — the first time the first 26 issues of the series have ever been collected. These heavy-duty editions will come out in February and March.

Now, something to keep in mind: DC hasn’t even solicited these books yet, so there are a ton of details still to come and everything’s subject to change. But Amazon listings like this are the next best thing.

Meanwhile, I’m hoping that Detective Comics #1000 has decade-by-decade variant covers like Action did. Because maybe we’ll get something like this John Cassaday mock-up that I found on Pinterest: 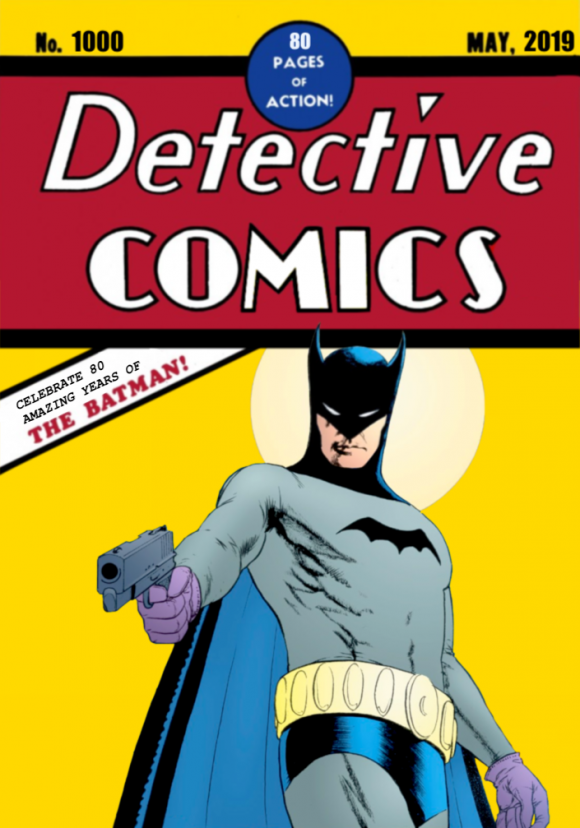