A Bronze Age staple returns in September — with a twist…

DC Comics this September is bringing back its beloved Dollar Comics — with a modern twist: Instead of these being anthology titles like they were in the Bronze Age — that would be cost-prohibitive — the new line will consist of reprints from the company’s gigantic catalog, similar to Marvel’s True Believers. 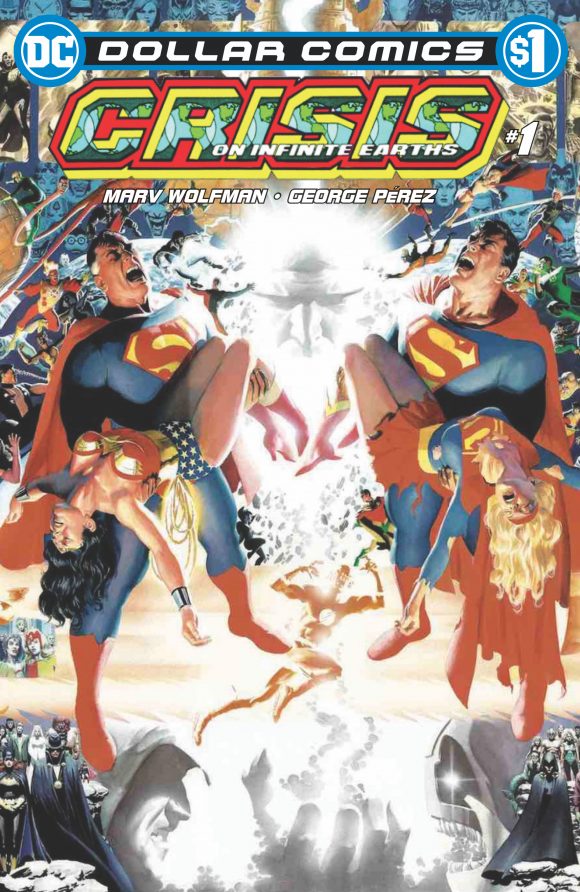 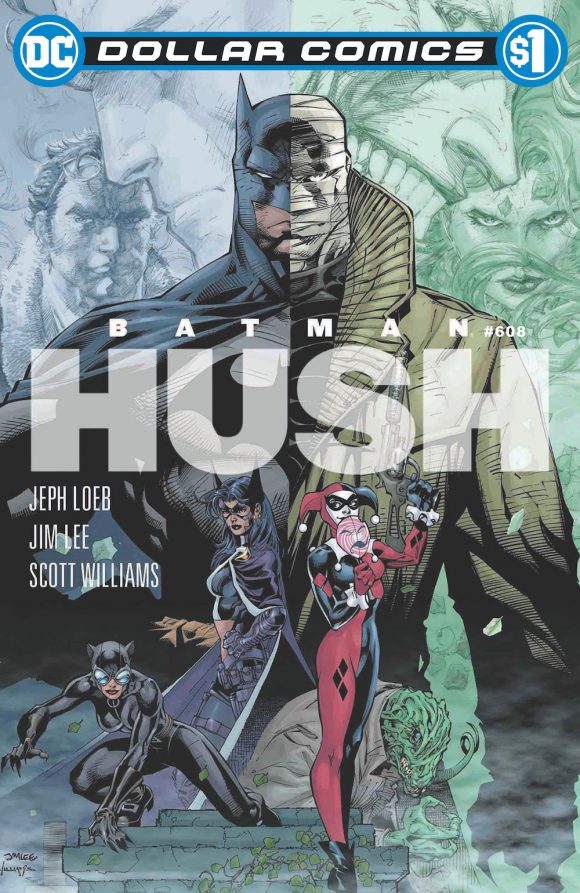 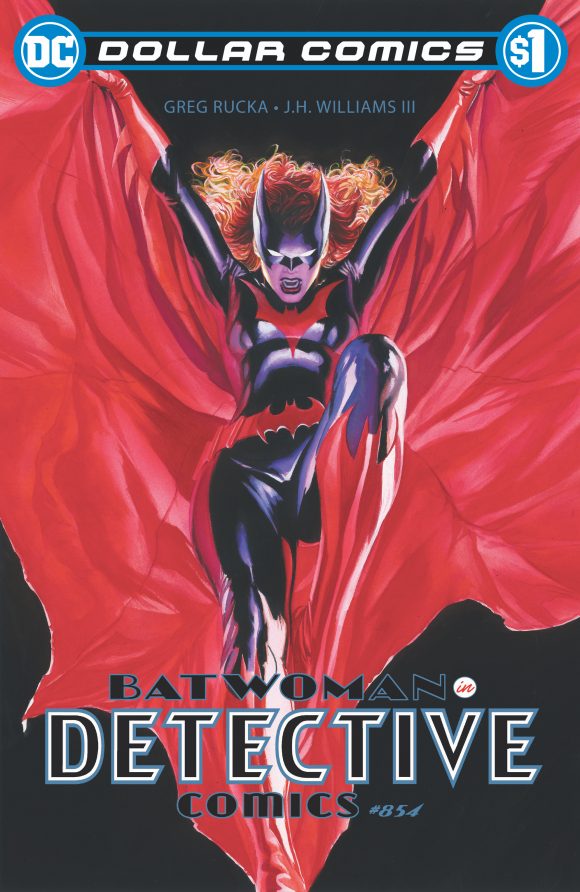 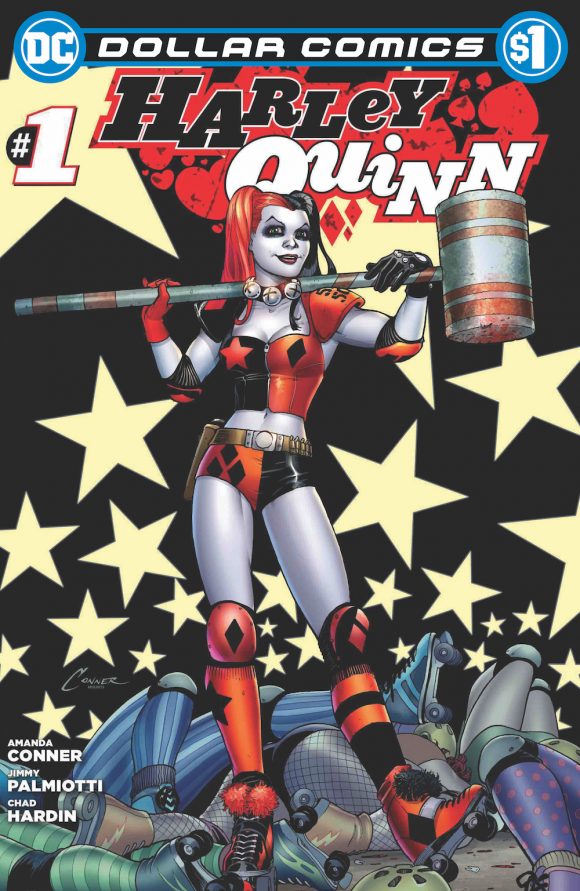 OK, why these titles to launch the line? DC is obviously tying these to other media projects: The CW Arrowverse will have a Crisis crossover this fall, there’s a new Batwoman series, Harley’s getting her own cartoon and Hush is the latest DC animated film. Marvel has done much the same thing.

Now, I take total, 100% credit for all of this. For the longest time, I’ve been beating the drum in our weekly HOT PICKS! for DC to follow Marvel’s lead and bring us both dollar reprints and the more complete Facsimile Editions that feature ads, letter columns and whatnot.

And guess what? In May, DC announced its own Facsimile Edition line — we broke the news here — and on Friday we brought you word of the latest issue: Batman #181, also coming in September. (Click here for the details.)

I’m kidding, of course. DC isn’t looking to l’il ol’ me for their publishing decisions but I am nonetheless incredibly excited by this development.