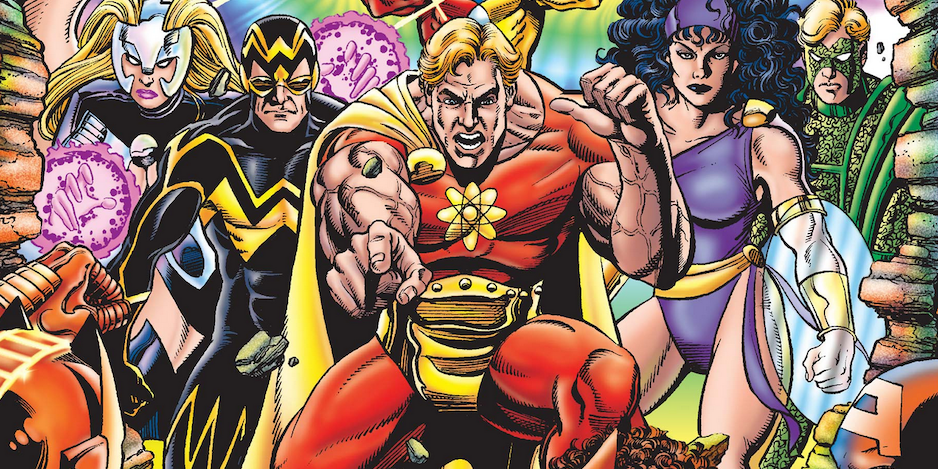 Boy, Marvel’s spending a lot of capital on Squadron Supreme these days, no? I’m not even talking about the new comics — I’m talking about reprint collections that are in the works for 2021.

Well, you can add one more to the pile: Squadron Supreme vs. the Avengers, a trade paperback collecting some of the teams’ greatest showdowns. 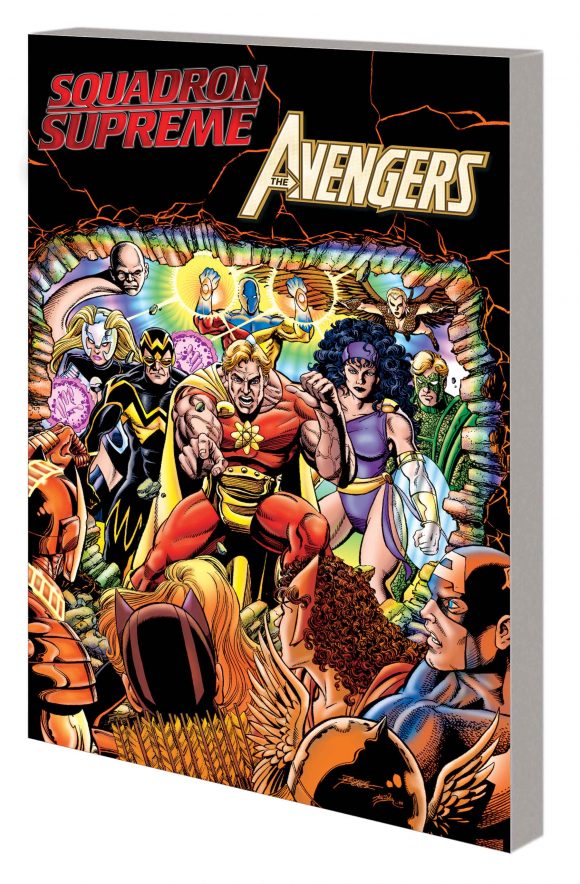 Earth’s Mightiest Heroes face the champions of another reality! In the Avengers’ home dimension, Hyperion, Nighthawk, Doctor Spectrum and the Whizzer are sinister enemies! But in another world, they are the heroic Squadron Supreme…and they’re about to meet the Avengers head-on! As if the madness of Brain-Child wasn’t enough, the two teams clash in a classic world-hopping, time-bending conspiracy involving Kang and the evil Serpent Crown! Plus: Thor battles not one but two Hyperions! A reinvigorated team of Avengers meets their match, but can the stranded Squadron find a way back home? And when a new cross-reality team of survivors forms — including Blur and Power Princess — this new Squadron quickly attracts the attention of the Uncanny Avengers! Collecting AVENGERS (1963) #69-70, #85-86, #141-144 and #147-149; THOR (1966) #280; AVENGERS (1998) #5-6; AVENGERS/SQUADRON SUPREME ANNUAL ’98 and SQUADRON SUPREME (2015) #3. 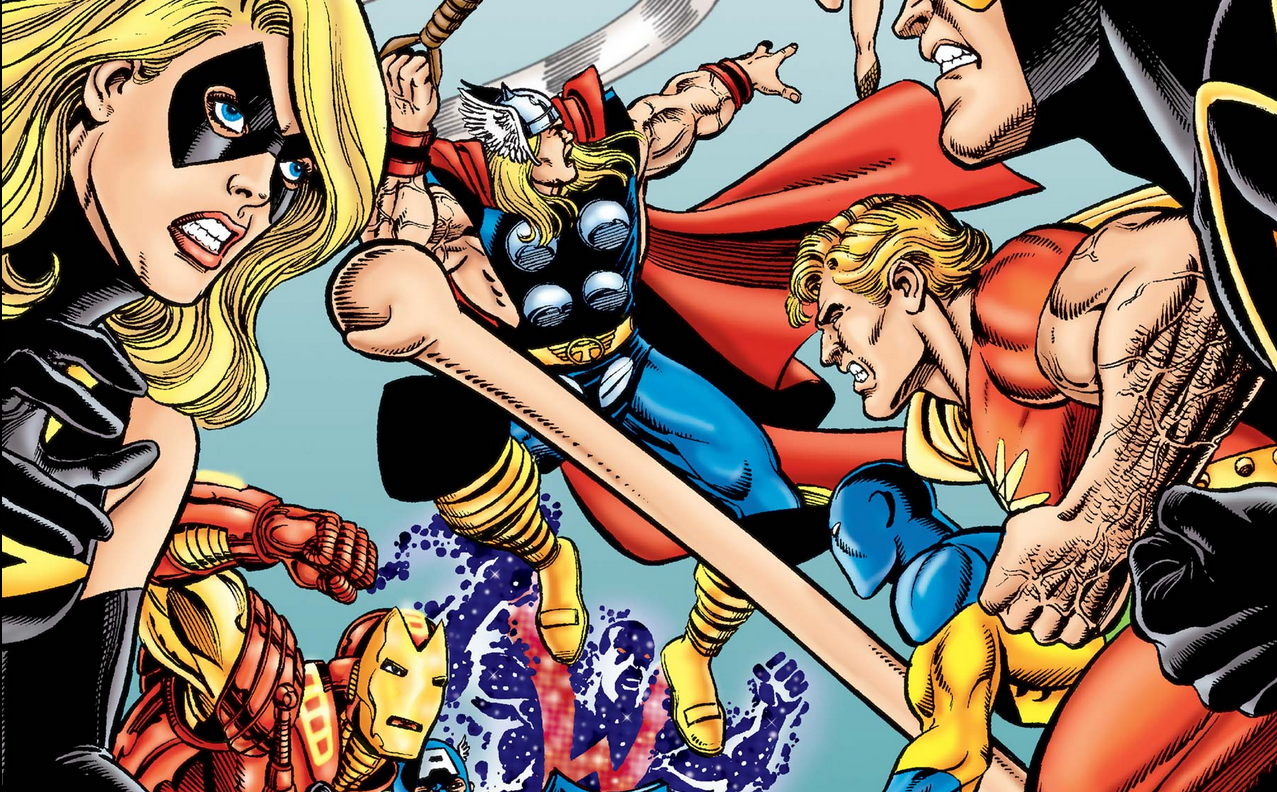 — Don’t forget, Squadron Supreme: Marvel Tales #1, is due April 7. It includes some of the issues in the paperback. Click here for more info.