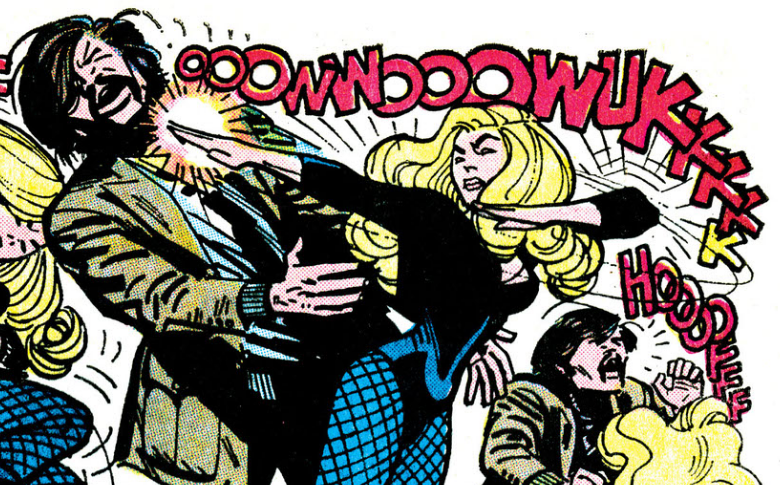 For a character as popular as Black Canary, there’s a real paucity of collected solo material, mostly owing to the fact that since her 1947 debut she’s mostly been a co-star or a teammate.

About 20 years ago, DC published The Black Canary Archives Vol. 1, which collected her Golden Age run and many of her Silver and Bronze Age appearances.

Well, finally, come 2021, we’ll be getting a new collection — The Black Canary: Bird of Prey, according to an Amazon listing.

Dig the official description, along with placeholder art: 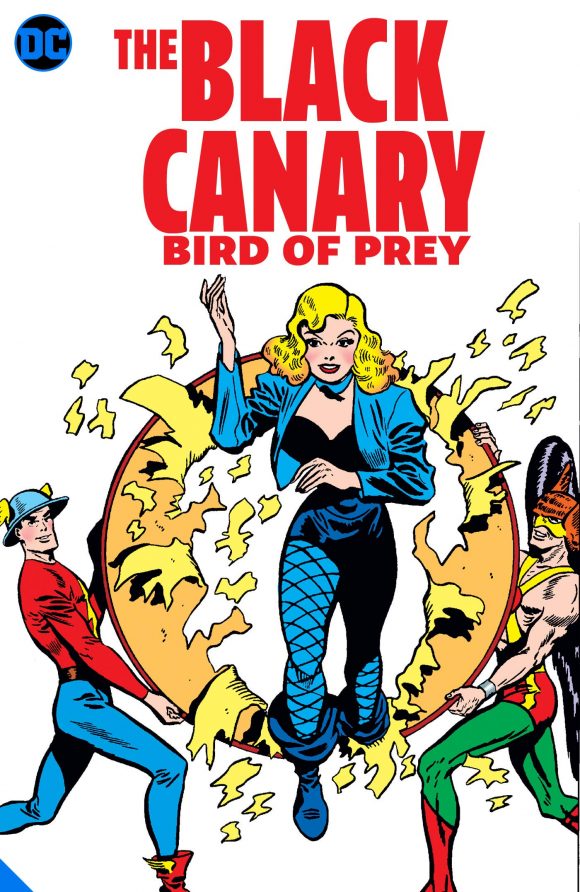 The Black Canary: Bird of Prey

The earliest stories of Black Canary, one of the Gotham City heroes featured in both the Warner Bros. film Birds of Prey and in The CW’s Arrowverse television shows, are collected in a new anthology.

The Black Canary: Bird Of Prey anthology features the character’s classic 1947 origin story as well as several of her initial Golden Age adventures. 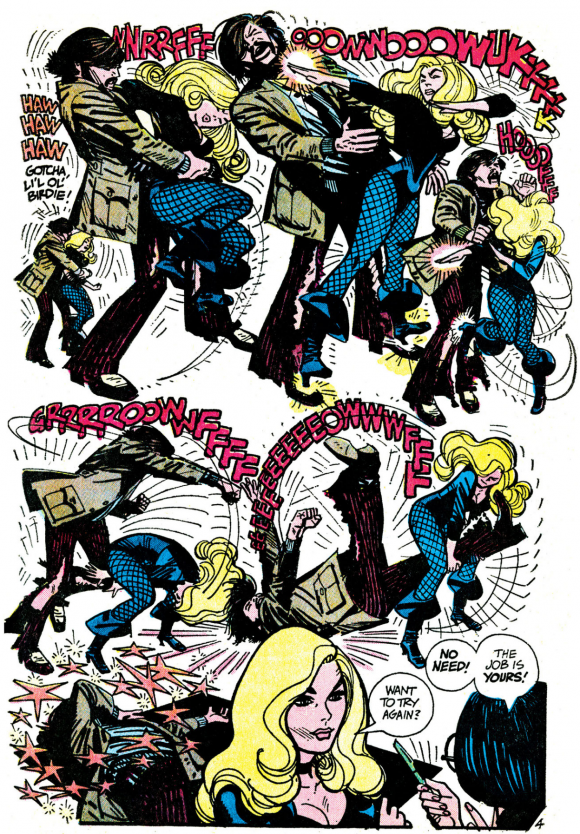 — If the story listing looks familiar, it’s because this is the same collection as the long-out-of-print Archives hardcover. So, if you never nabbed that, this 232-page softcover is ideal. The list price is $29.99.

— Personally, I’m glad that more readers will now get exposed to the 1972 classic Denny O’Neil/Alex Toth two-parter The Cat and the Canary from Adventure Comics #418-419. The story includes what many consider to be Black Canary’s grooviest fighting sequence (above).