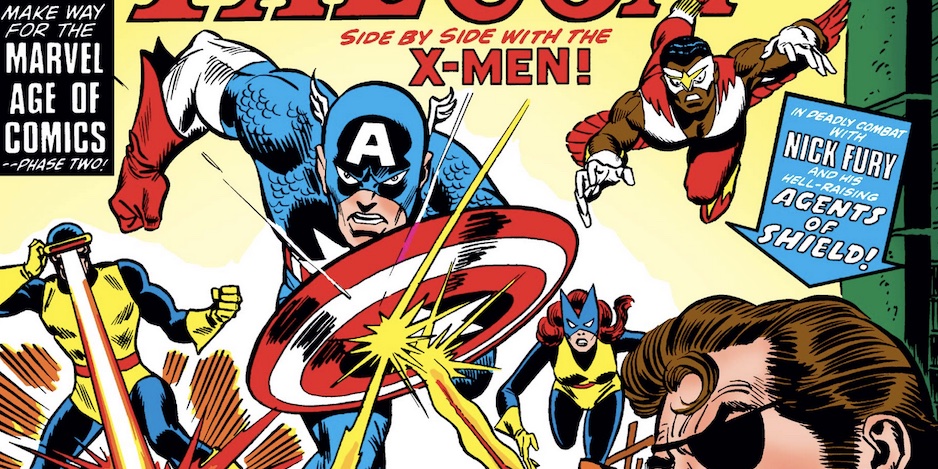 One Marvel’s biggest storylines of the ’70s — Captain America: Secret Empire — is finally getting its own Epic Collection next year. 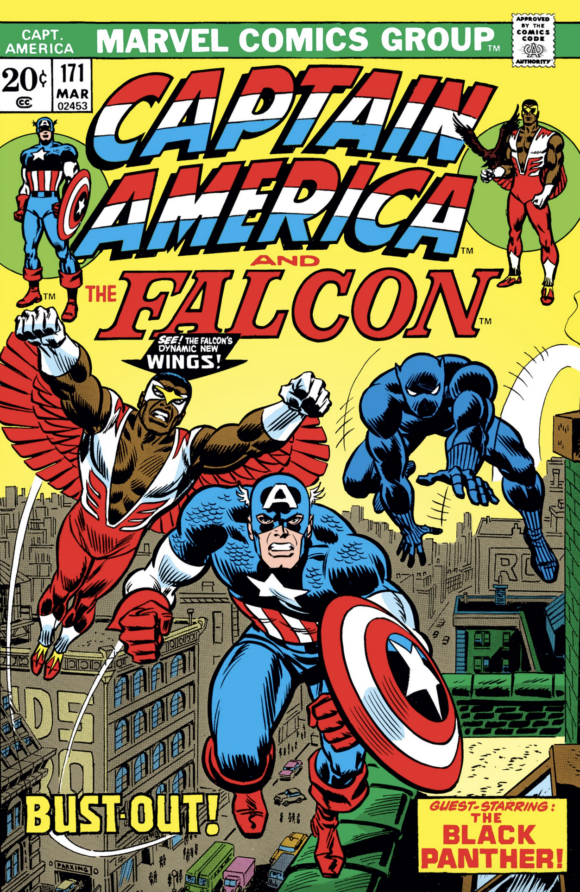 By Steve Englehart and Sal Buscema

One of the most influential Captain America stories of all time, filled with action, suspense, and political intrigue

Steve Englehart and Sal Buscema take Captain America and the Falcon on a journey through the madness and machinations of Doctor Faustus. The mind-bending Doctor has captured Sharon Carter, a.k.a. Agent-13, but little does Cap know, Faustus also has Peggy Carter, Cap’s long-lost love from World War II! Then, Nick Fury and S.H.I.E.L.D. conscript Cap in the fight against the Yellow Claw. But the real menace to mankind is subtly concealed. A Secret Empire moves behind the face of American power. Their goal is to frame and discredit Captain America, replacing them with their own “patriotic” icon. Only the combined efforts of Cap, the Falcon, S.H.I.E.L.D. and the X-Men can hope to topple them. It’s a shocking saga that defined Captain America for the ’70s! 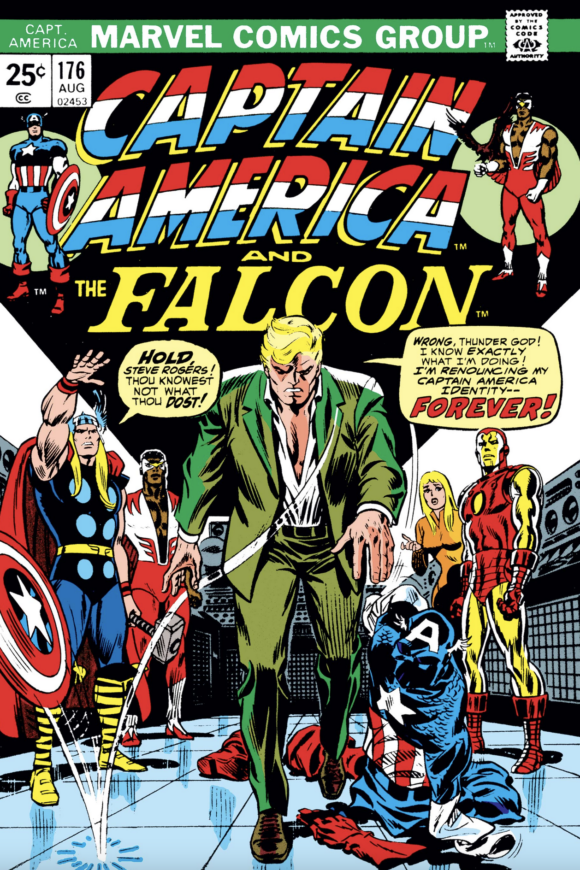 — It never occurred to me that this hasn’t been in an Epic Collection before. Then again, the storyline has been reprinted a few times in the past. The new, 416-page paperback lists for $39.99 and is due June 27, 2023.

— The listing does not name the issues that are in the volume, but the fine folks at the Epic Marvel Podcast say it’s #160-179. Secret Empire itself ran from #169-176, so the Epic Collection will include not only the prior issues but the ones that led up to Steve Rogers becoming Nomad (which happened in Issue #180). 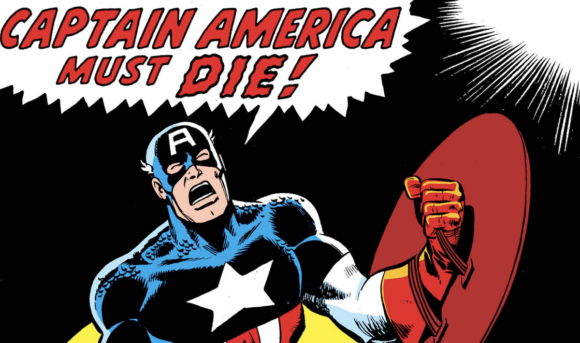 — Such timing. Issue #171, which provides the Epic Collection with its wonderful cover by John Romita and Tony Mortellaro, came out this week in 1973. Check out this week’s RETRO HOT PICKS for more. (Really, you want to!)

— Englehart once wrote for us a guest column on Secret Empire. Click here to check it out.