A big day for the Boy Wonder — with VIDEO and PIX…

It was announced months ago, but on Thursday it became official: Burt Ward has his star on the Hollywood Walk of Fame, joining his fellow Caped Crusader, the late Adam West.

Dig the video of the festivities:

The ceremony was attended by fans, cosplayers and celebs — such as Batman ’66 alumni Lee “Catwoman” Meriwether, Sivi “Undine” Aberg, Terry “Venus” Moore and Sharyn “Eenie” Wynters. It also featured the 1966 Batmobile and was followed by Ward’s Batusi for World Peace event at the nearby Hollywood Museum.

Check out these frame grabs: 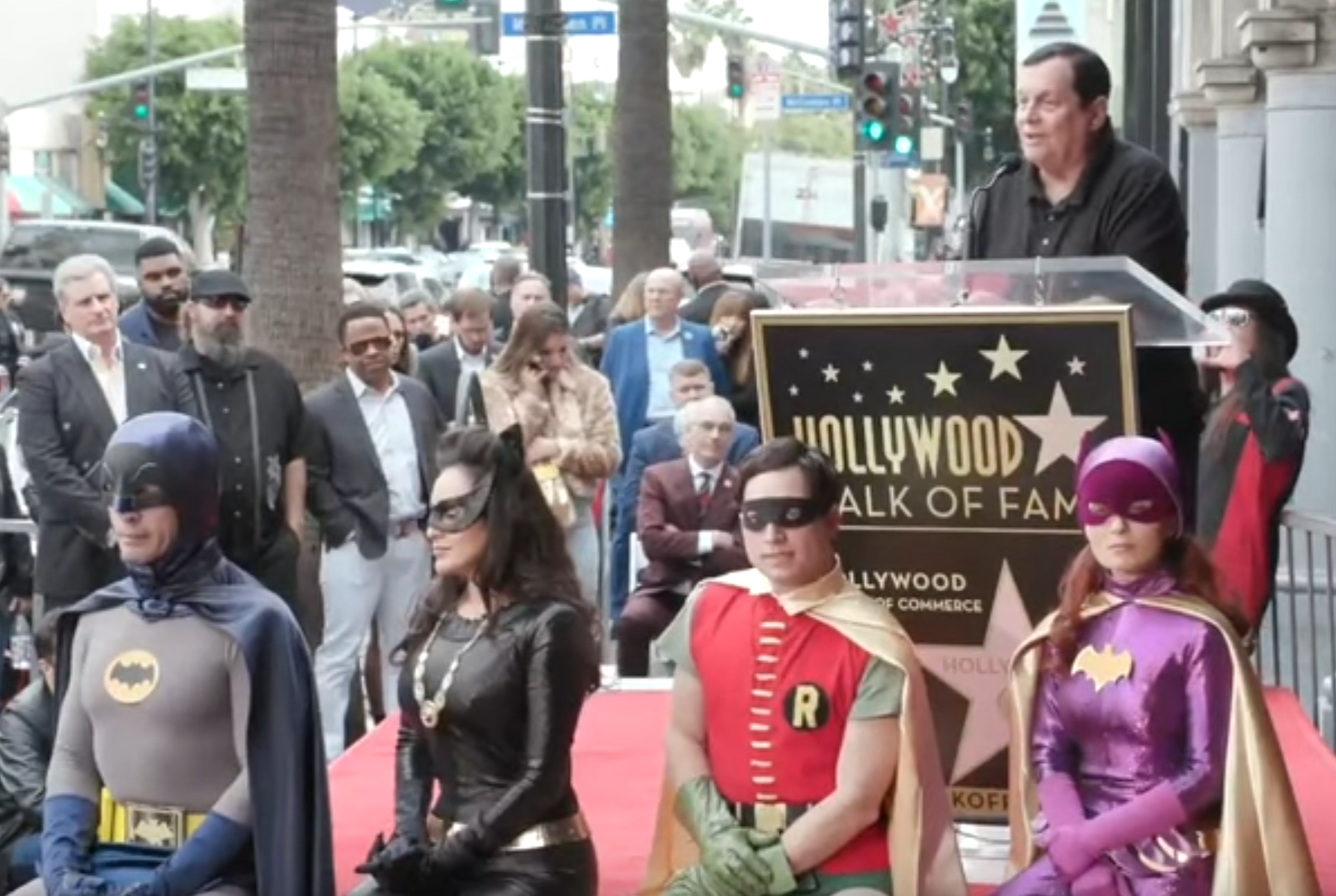 Burt speaking with the “cast” of Batman ’66 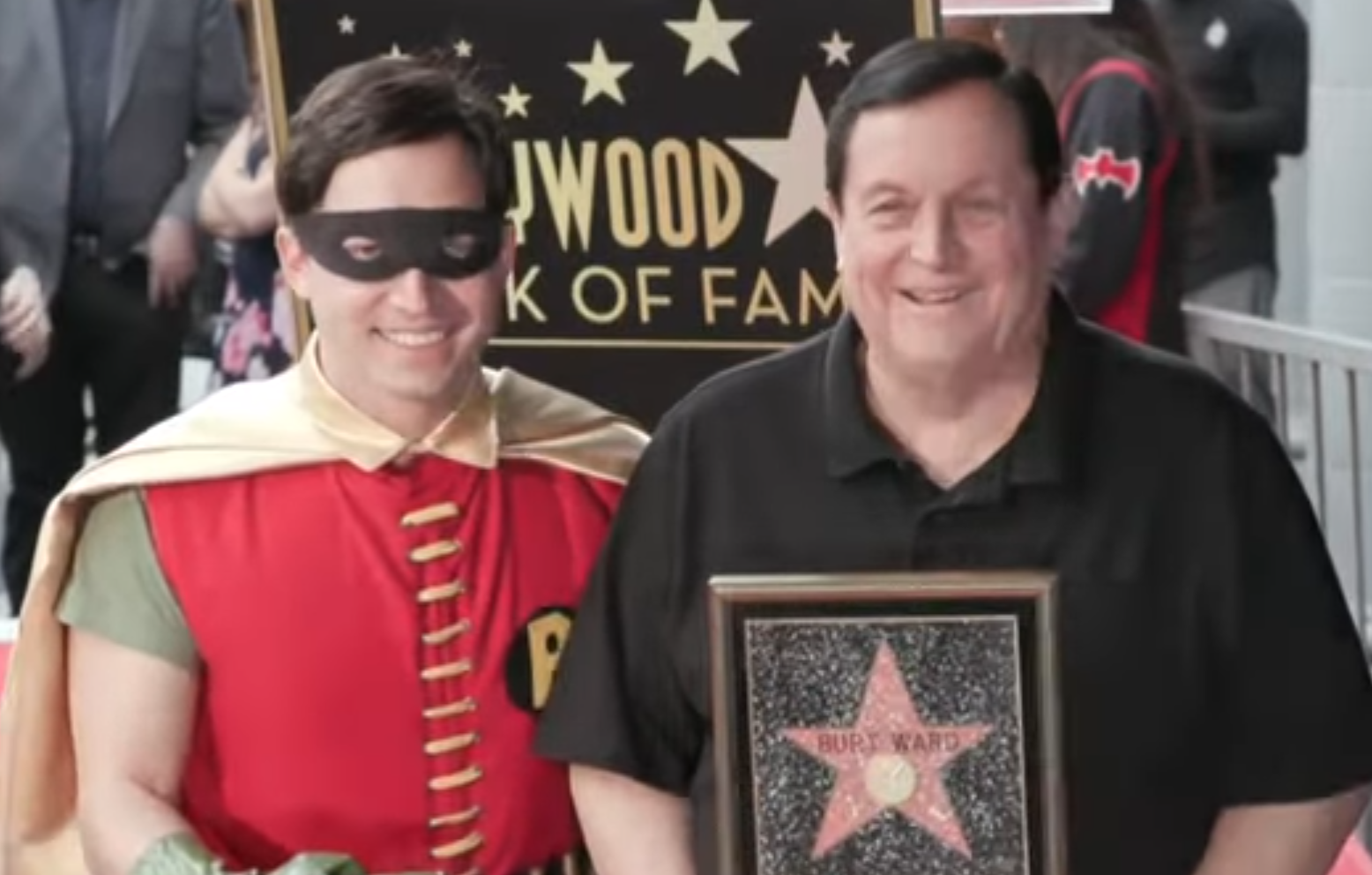 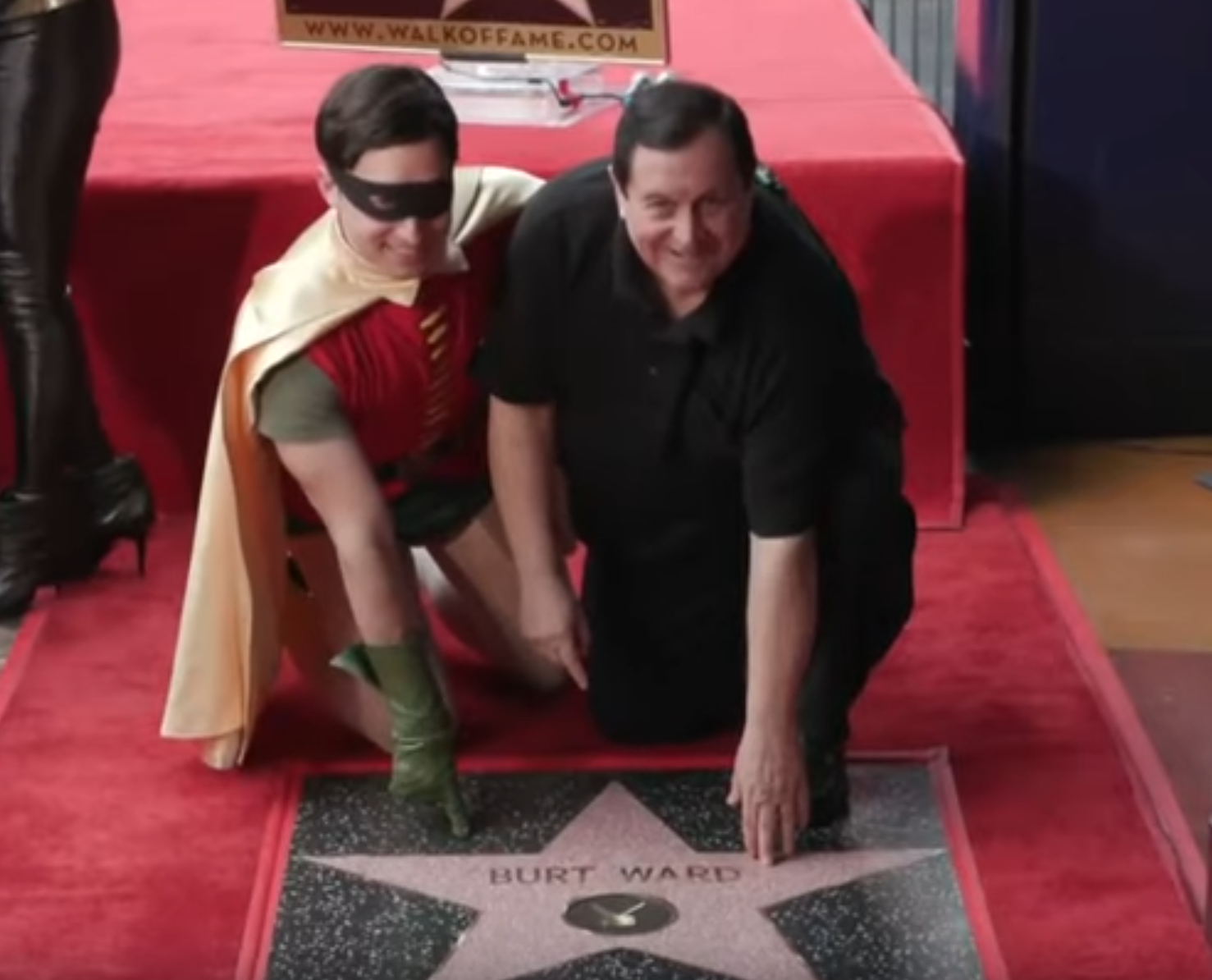 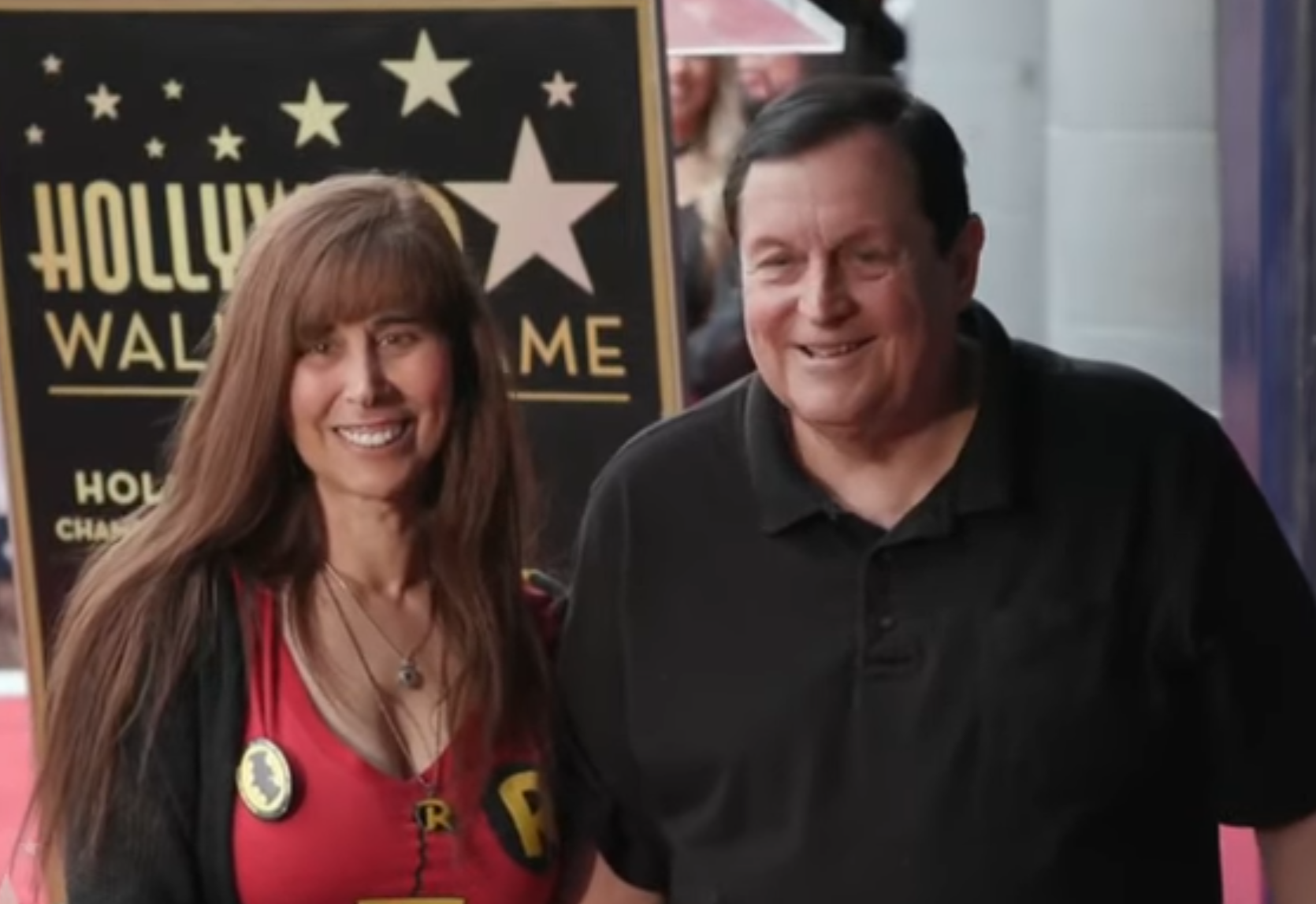 And we’ve got more from the event to show you, too! Click here for 13 GROOVY PHOTOS of the festivities.