Looks like DC will be able to finish out the series… 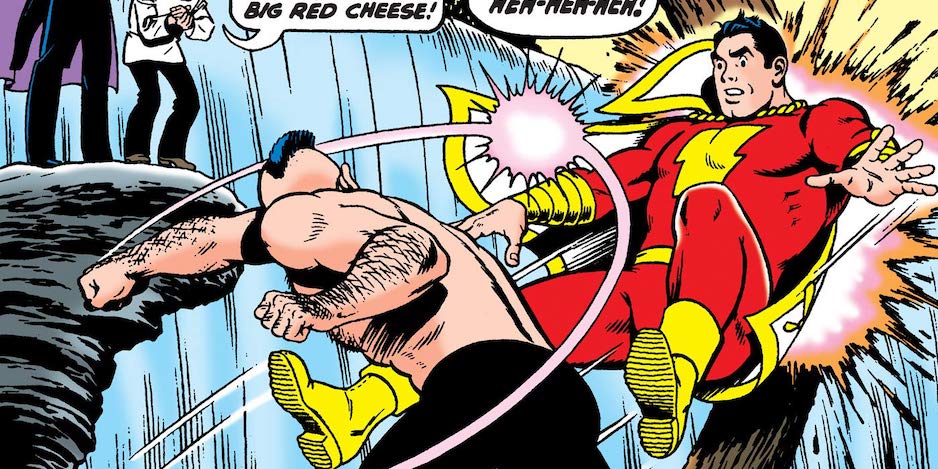 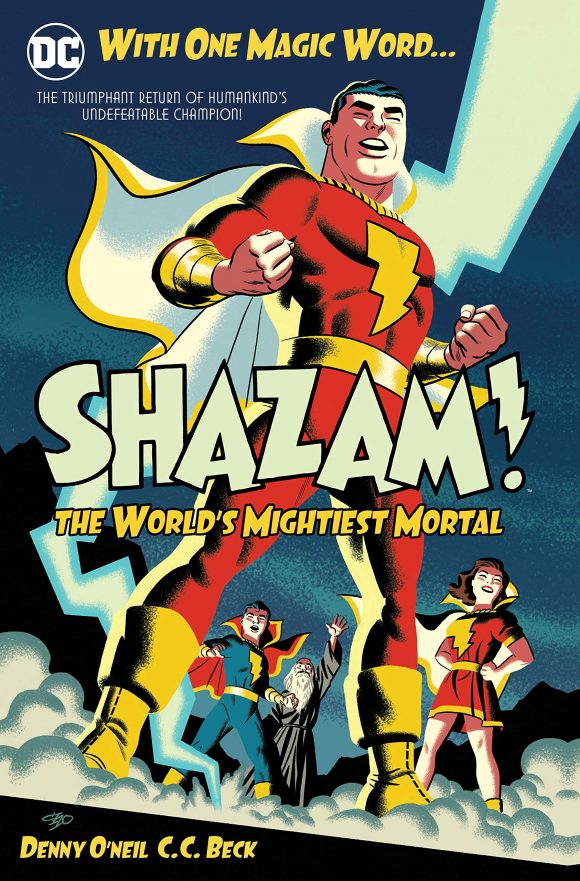 Naturally, the book — featuring stories from Issues #1-18 by Denny O’Neil, the Big Red Cheese’s co-creator C.C. Beck, Elliot S! Maggin, E. Nelson Bridwell and Bob Oksner, among others — was released thanks to the movie Shazam! and renewed interest in the World’s Mightiest Mortal.

Still, you had to hope sales would be strong enough to guarantee a second volume that would complete the 35-issue series.

Looks like that’s the case, because the Shazam! The World’s Mightiest Mortal Vol. 2 hardcover is slated for release in the spring of 2020, according to a listing on Amazon.

Dig the description — along with placeholder art: 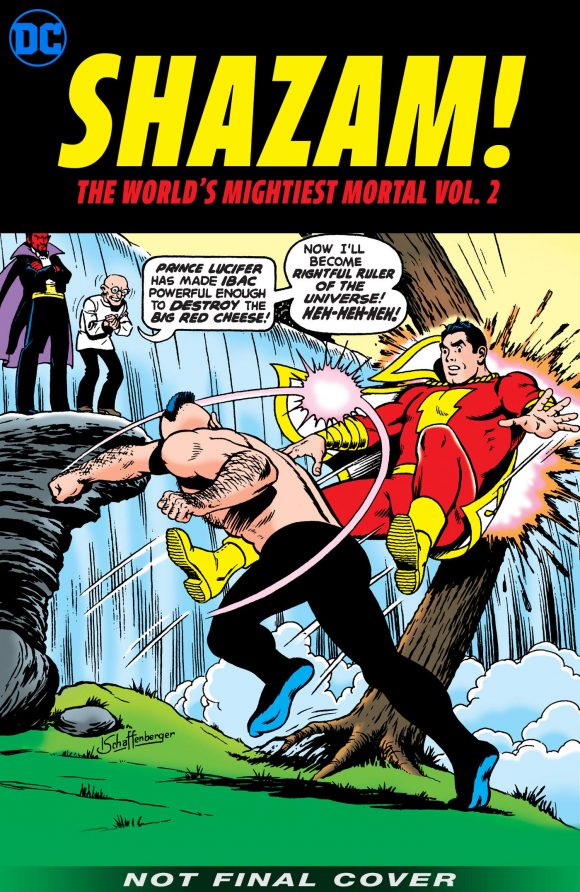 The 1970s adventures of Shazam — now the star of his very own movie — are collected in color for the first time!

In 1973, DC brought back one of comics’ most popular heroes: Captain Marvel, also known as Shazam!, whose Golden Age adventures sold in the millions of copies. These new adventures combined the cartoony art of C.C. Beck, the original artist from the 1940s, with the modern, tongue-in-cheek sensibility of writers including Elliot S. Maggin and E. Nelson Bridwell.

— DC has yet to solicit this book, so until that happens, nothing is official. Still, obviously this is a good sign.

— I’m especially pleased that Cap’s modernized issues — illustrated by the likes of Don Newton and Alan Weiss — are included, too. It’d be interesting if DC also eventually collected Captain Marvel’s adventures in World’s Finest that followed these. (Perhaps augmented by guest appearances elsewhere, like the classic DC Comics Presents #33 and #34.) 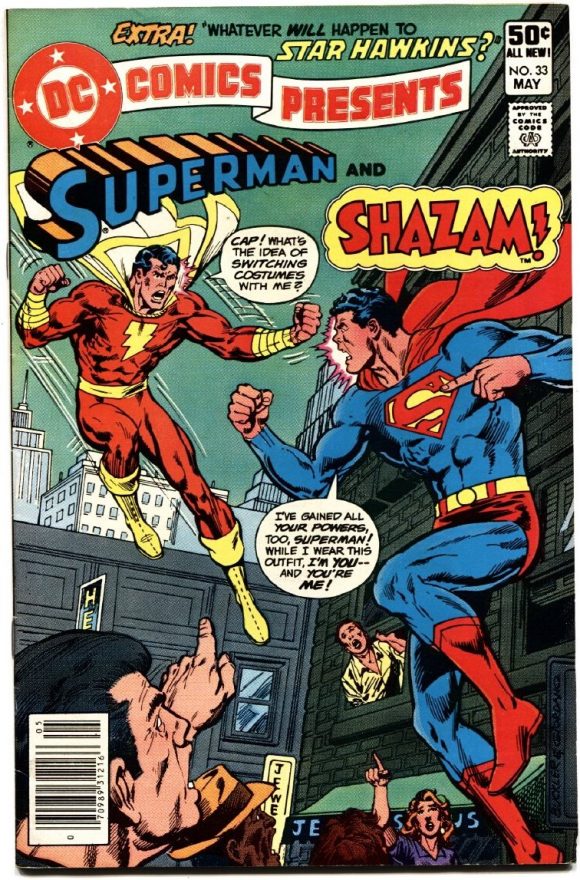