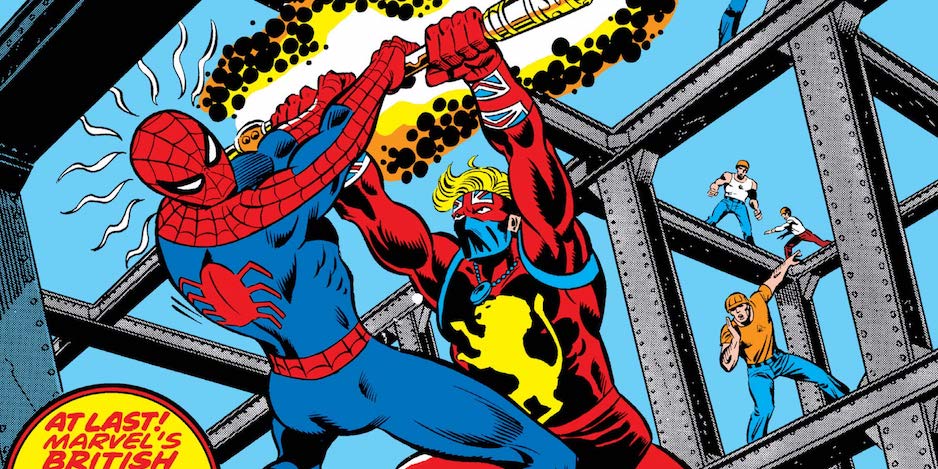 OK, so for June, we’ve revealed the two Facsimile Editions coming from Marvel, as well as the slate of True Believers dollar titles. (Links below, guv’nor.)

Next up? Marvel Tales, which is jammed with Captain Britain stories from the Bronze Age, and then some.

Dig the solicitation info, which will be officially released later this week: 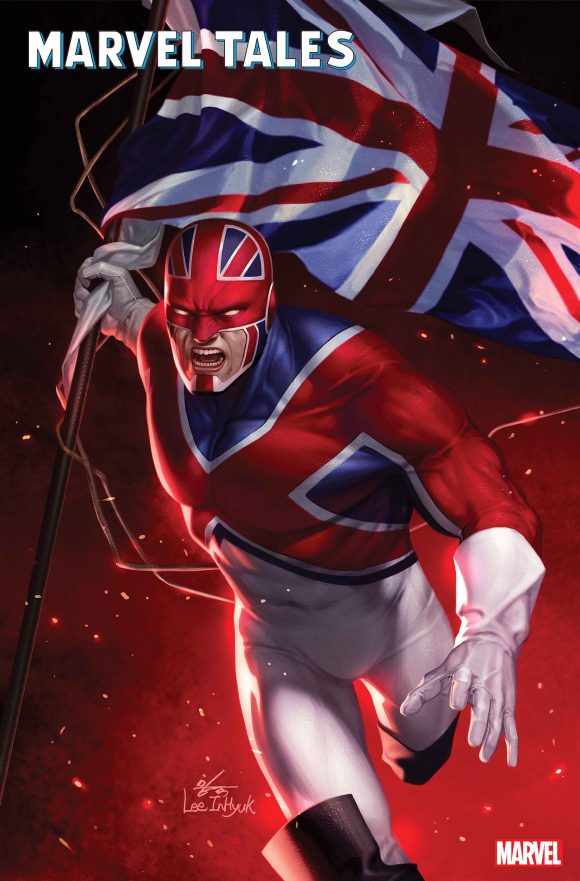 MARVEL TALES: CAPTAIN BRITAIN #1
Written by CHRIS CLAREMONT
Penciled by HERB TRIMPE, JOHN BYRNE & ALAN DAVIS
Cover by INHYUK LEE • VIRGIN VARIANT COVER BY INHYUK LEE
A legendary hero flies the flag for the United Kingdom as we celebrate the legacy of the House of Ideas with the era-spanning MARVEL TALES! In Chris Claremont and Herb Trimpe’s incredible CAPTAIN BRITAIN (1976) #1-2, Brian Braddock must choose between the Sword of Might and the Amulet of Right. Only one will transform him into Captain Britain, champion of Albion! Then, Brian takes a trip across the pond and ends up in Spider-Man’s neighborhood — but their first meeting turns downright murderous, courtesy of Arcade, in MARVEL TEAM-UP (1972) #65-66 — by the fan-favorite team of Claremont and John Byrne! Then, the sword is drawn in EXCALIBUR (1988) #1 as Claremont joins artist Alan Davis to team Captain Britain and his girlfriend Meggan with a trio of ex-X-Men — Nightcrawler, Shadowcat and Phoenix — to form the UK’s most offbeat super team! Collecting CAPTAIN BRITAIN (1976) #1-2, MARVEL TEAM-UP (1972) #65-66 and EXCALIBUR (1988) #1.

— CYCLOPS and JEAN GREY’s Wedding to Get Released as Facsimile Edition in June. Click here.