EXCLUSIVE: This might be the coolest Facsimile Edition to date… 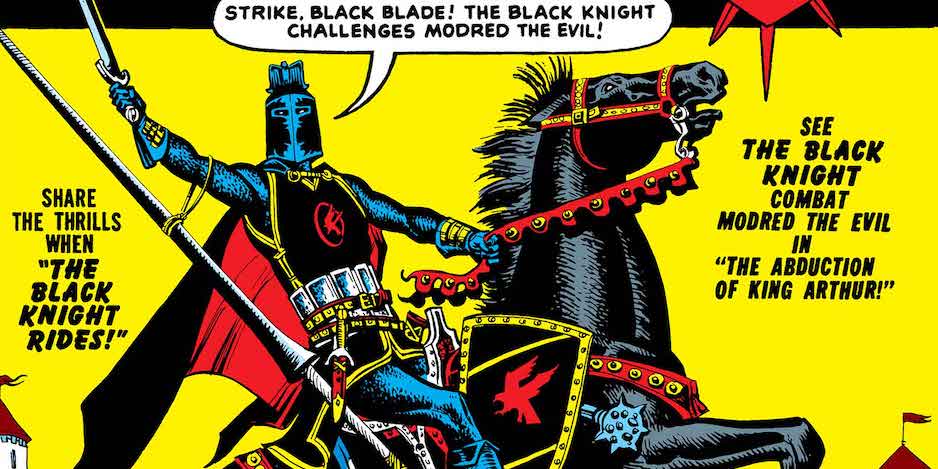 But in 2021, the publisher for the first time will reach waaaaaay back to before the rise of the Marvel Age, with the Black Knight #1 Facsimile Edition — a note-for-note reprint from when the company was still called Atlas. (The original came out in 1955.)

Dig the official solicitation info, which will be formally released by Marvel later in November: 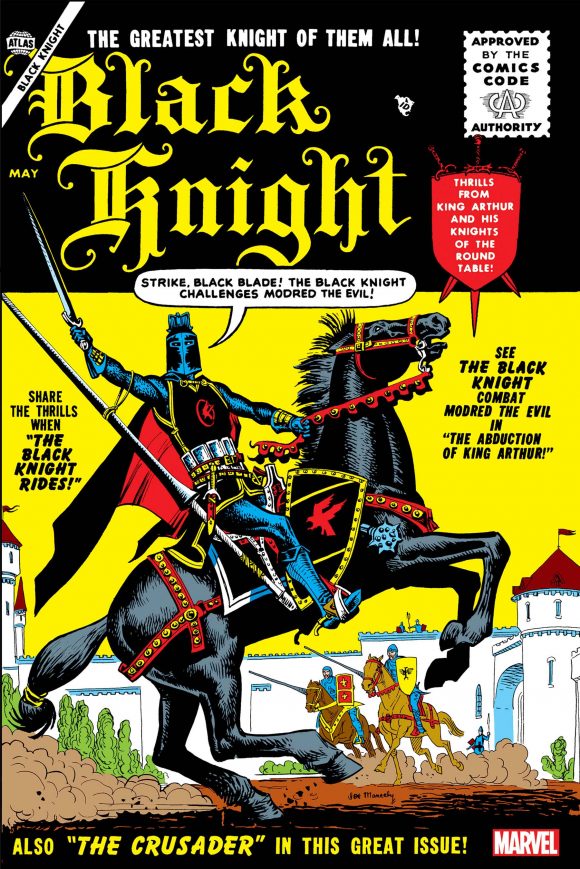 Head back in time — first to 1955, then even further to the legendary days of King Arthur — as a young Stan Lee and celebrated artist Joe Maneely draw inspiration from history and myth to present one of the noblest warriors to ever wield a sword! Recruited by Merlin himself, Sir Percy of Scandia plays the coward in public — but disguised in his ornate armor, he takes up arms as the Black Knight! With ebony blade in hand, only the Black Knight can foil the schemes of his evil cousin Modred, who schemes to steal the kingdom! So begins a heroic legacy for the ages, destined to one day be taken up by Sir Percy’s descendant Dane Whitman! It’s one of the all-time great Marvel comic books, boldly re-presented in its original form, ads and all! Reprinting BLACK KNIGHT (1955) #1. 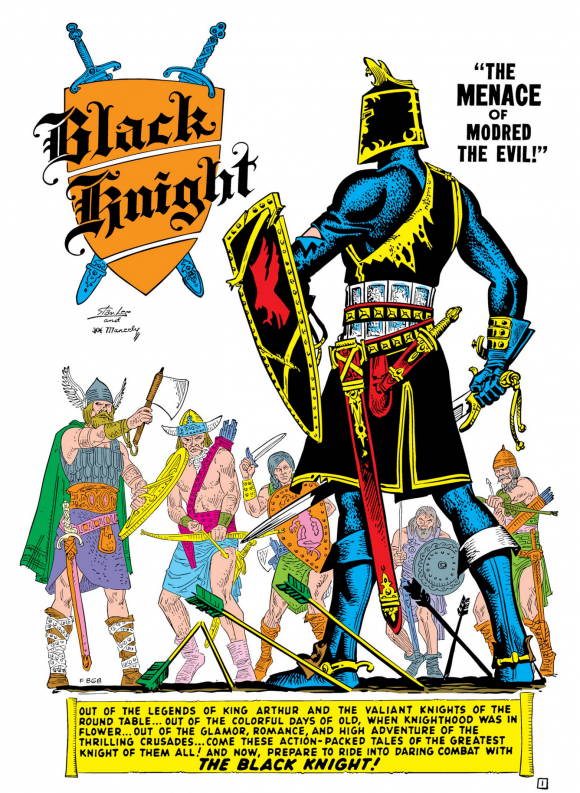 — This is cool. Really cool. I love Facsimile Editions anyway, but Marvel deserves enormous credit for doing a deep dive like this. The book is due in February but the exact date is to be announced.

— That said, it kinda makes sense. The modern version of the Black Knight is kind of having a moment right now, between Marvel’s event King In Black and Kit Harington’s upcoming portrayal in the MCU’s Eternals. And of course this is also the first appearance of the Ebony Blade.

— This is a particularly rare opportunity to read the stories in this issue (at least in print). Black Knight #1 was collected in a Marvel Masterworks edition more than a decade ago. Before that, the stories here (one of the two stars the Crusader) hadn’t been reprinted in decades. Plus this naturally comes with all the ads and whatnot.

— Standard Price Comparison: This issue is so uncommon that it’s hard to find any on eBay that are unslabbed. Still, a British edition recently went for about $1,500. Overstreet’s newest price guide says a NM- copy of the original would run you about $2,400. Meanwhile, Facsimile Editions are four or five bucks a pop.