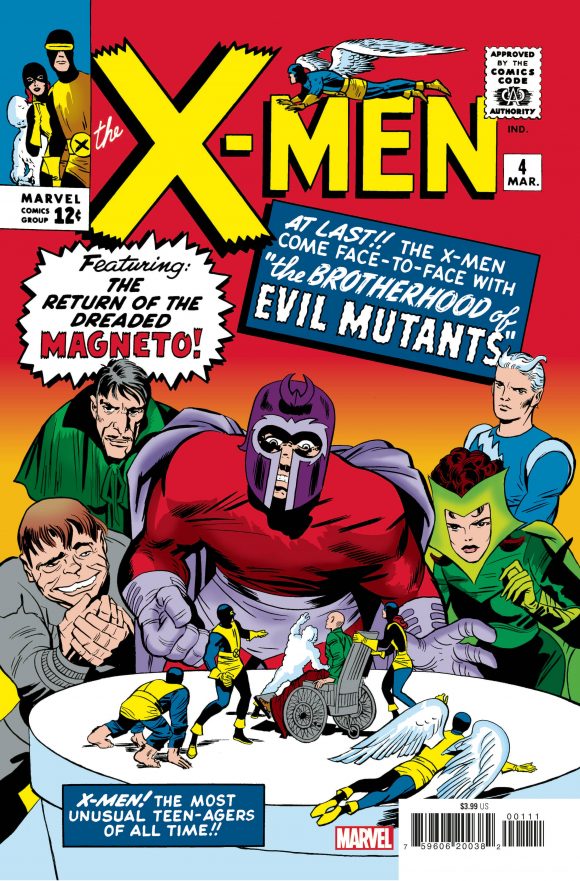 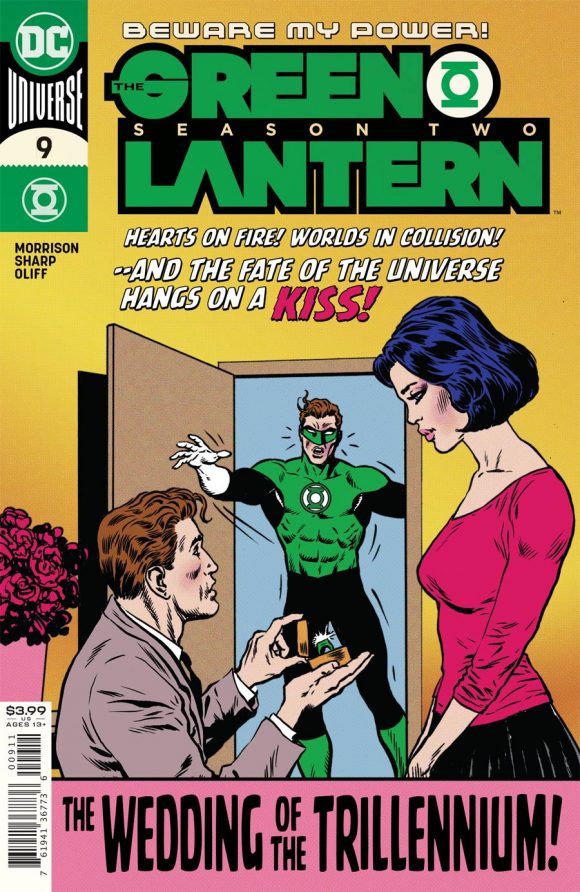 Hawkman #29, DC. You know as well as I do that Hawkman was destined to be cancelled as soon as the first issue hit. That’s the burden of being a Hawkman fan. But Robert Venditti did a wonderful job with the Winged Wonder, once and for all sorting out Carter Hall’s unfortunately convoluted history with a run of entertaining and moving adventure tales. This is the finale. 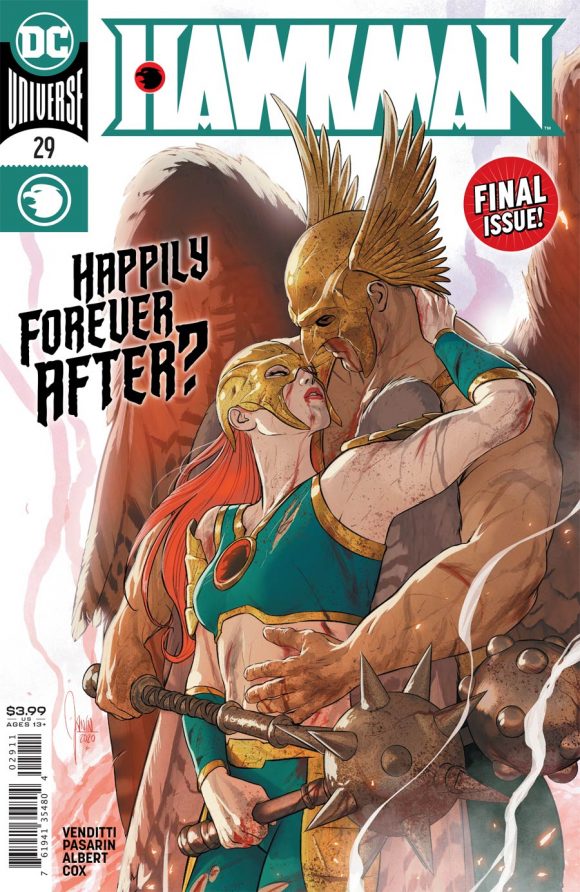 Amazing Spider-Man #52, Marvel. Another pick on the strength of the cover alone: 13th Dimension fave Jeffrey Verrege’s variant covers honoring indigenous peoples have been glorious – and this is my fave. 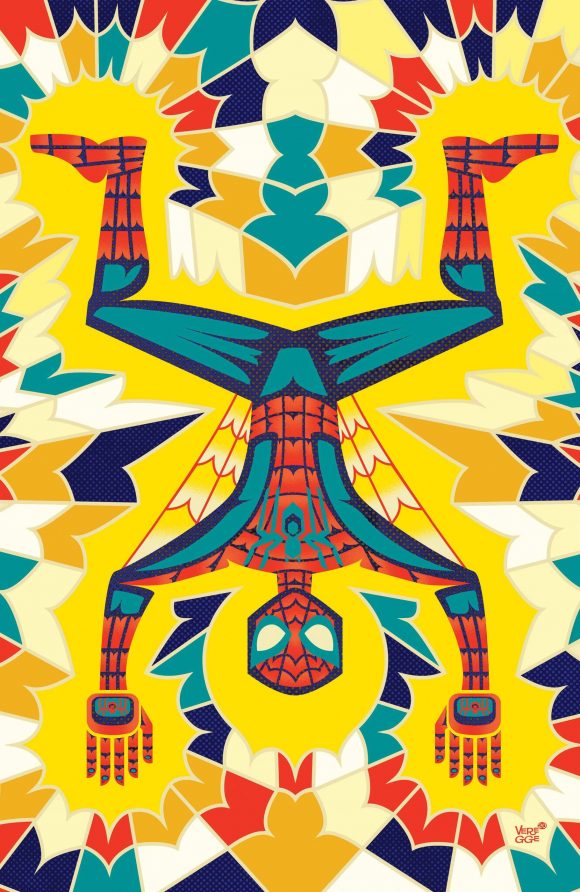 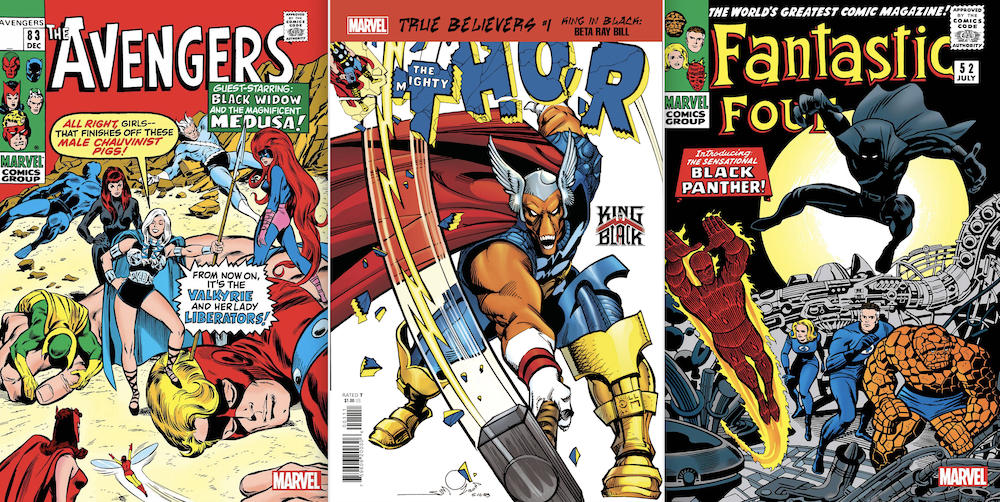 Pogo, Vol. 7: Pockets Full of Pie, Fantagraphics. What’s the greatest newspaper comic strip ever published? I can think of three or four candidates, but Walt Kelly’s Pogo would have to be in the conversation. Fantagraphics’ much-lauded comprehensive collection continues. 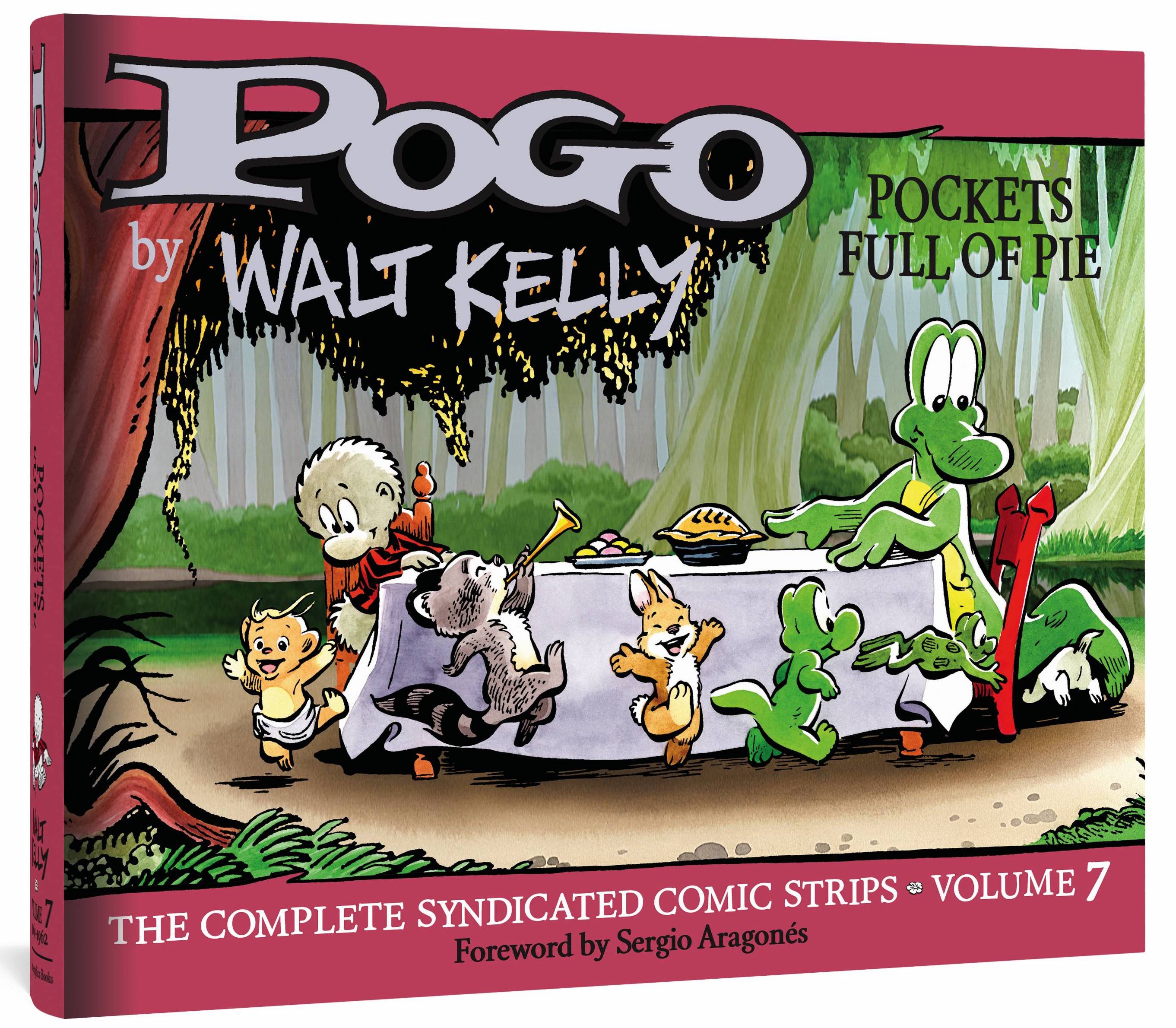 Walt Disney’s Donald Duck Vol. 15: Under the Polar Ice, Fantagraphics. What’s the greatest comic-book series ever published? I can think of three or four candidates, but Carl Barks’s Donald Duck would have to be in the conversation. Fantagraphics’ much-lauded comprehensive collection continues. 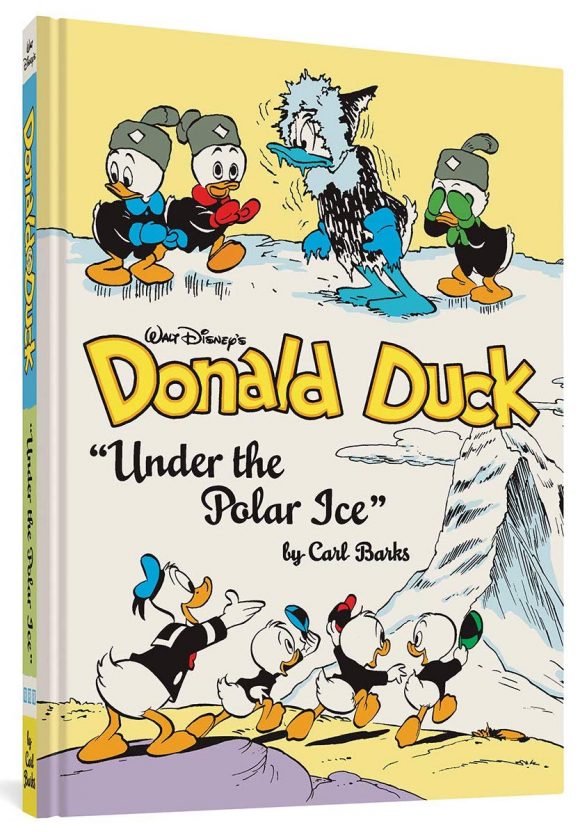 Star Trek: Deep Space 9 — Too Long a Sacrifice #4, IDW. Our space-noir murder mystery reaches its climax as Odo and his unlikely partner track down a killer! From David Tipton, Greg Scott, and yours truly. 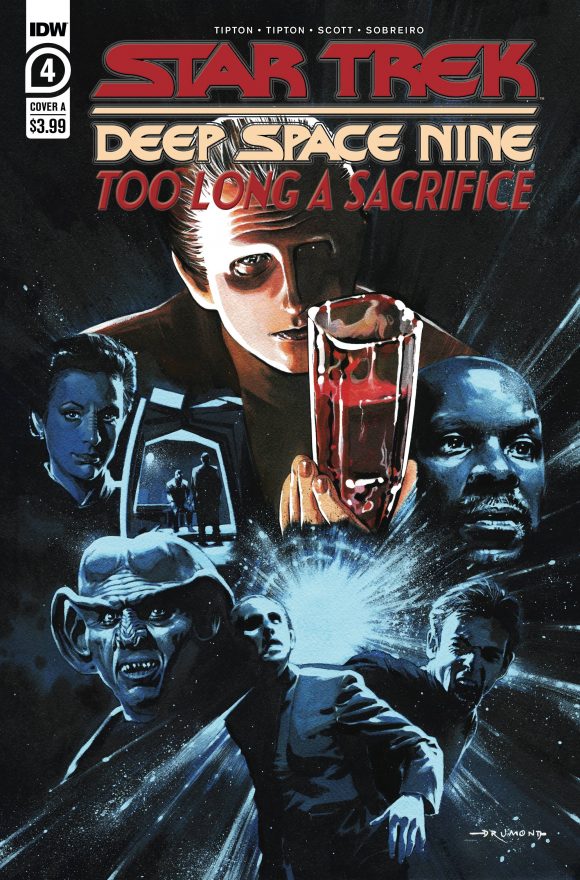 Avengers Epic Collection: Heavy Metal, Marvel. What would happen if someone truly unqualified rose to the rank of chairman of the Avengers? How bad would things get? Look no further than Heavy Metal to witness the disastrous Avengers tenure of Doctor Druid. It does not go well… 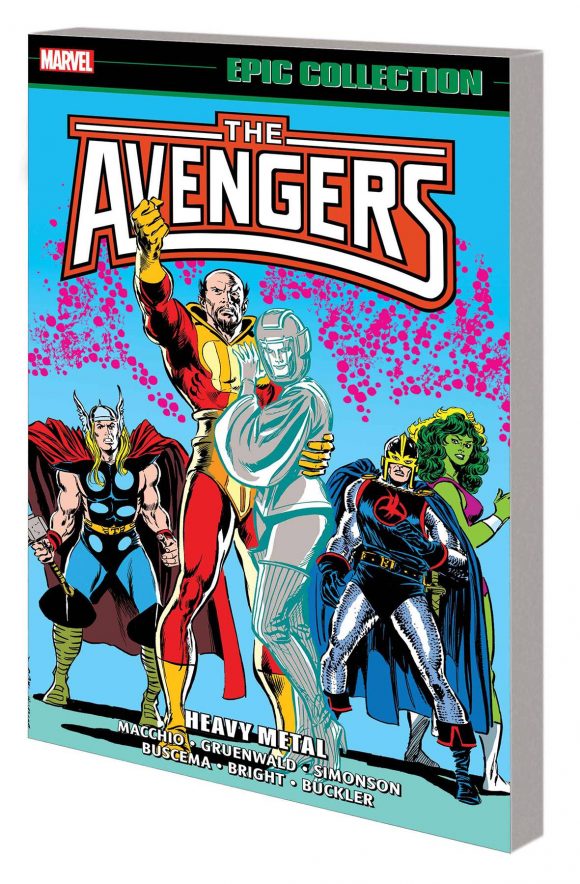