Stepping in for Neal Adams…

State of Comics in Plymouth, Mich., has been having a field day with their retail-exclusive covers for DC’s The Joker. For the first four issues, Neal Adams homaged some of his best-known Batman covers, with the Clown Prince of Crime swapped in as the main character.

Due to illness, Adams was unable to produce the variant cover for The Joker #5, which is out now. He’s expected to return for at least two more variants but in the meantime, he had one hell of an understudy: Bill Sienkiewicz, who stayed with the theme and did a new, Jokerized version of his own Batman #400 cover from 1986. 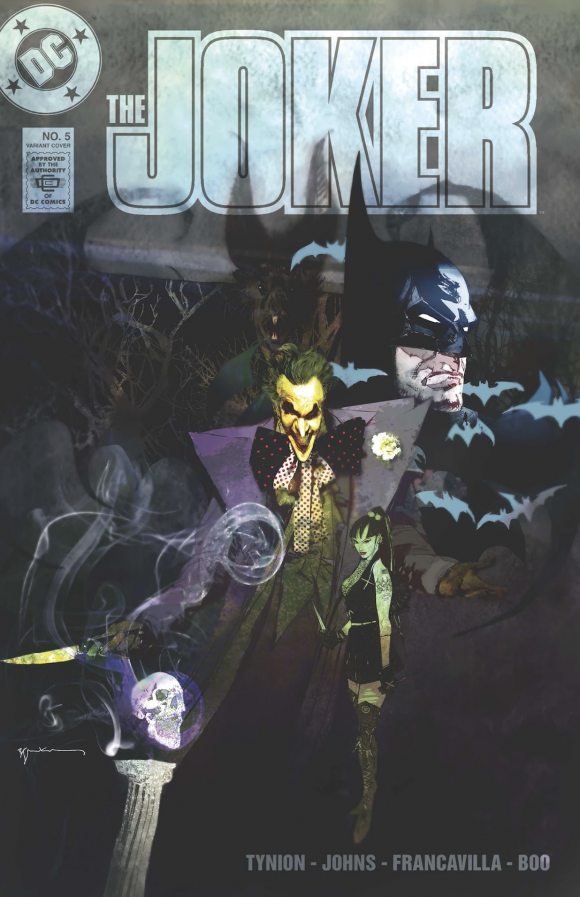 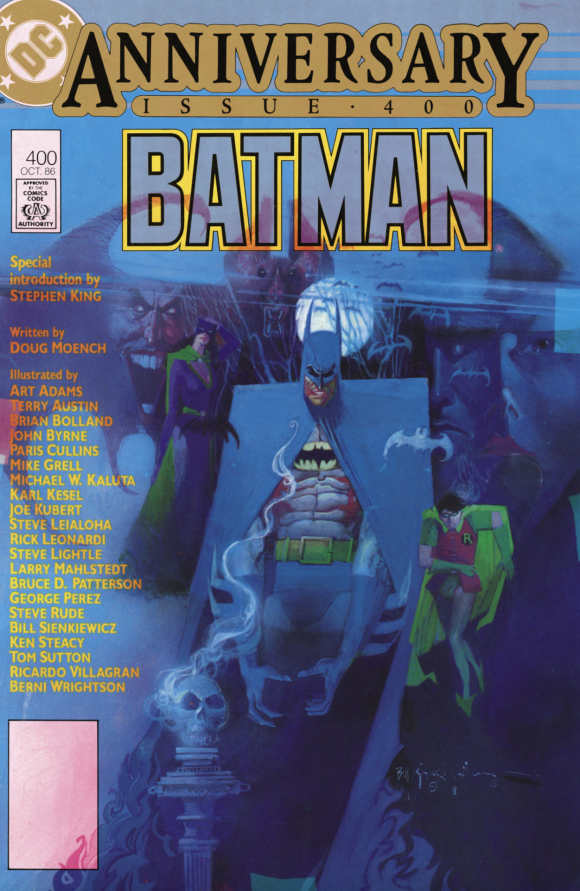 As usual, you can get raw editions, signed editions, CGC editions, you name it. Click here for what State of Comics is doing.