Last month, we brought you the news that Gene Luen Yang and Ivan Reis would be revisiting the Caped Crusader and Man of Steel’s movie-serial era in the pages of Batman/Superman #16 in March.

Click here for all the fancy details — but now we’ve got info on Batman/Superman #17, due in April. 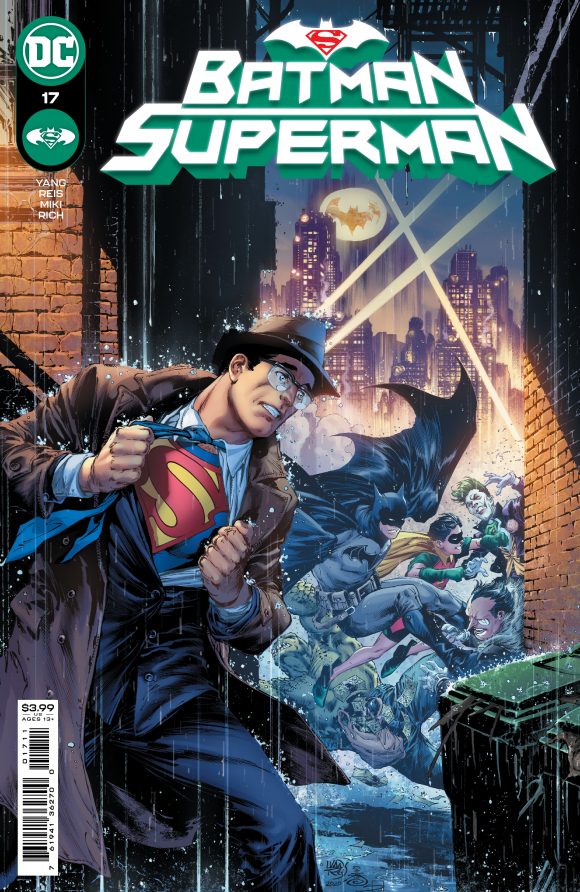 BATMAN/SUPERMAN #17
Written by GENE LUEN YANG
Art and cover by IVAN REIS and DANNY MIKI
Card stock variant cover by RODOLFO MIGLIARI
ON SALE 4/27/21
$3.99 US | 32 PAGES | FC | DC
CARD STOCK VARIANT COVER $4.99 US
In a world where Superman’s rocket never reached Earth, the Dark Knight and his sidekick discover a startling rift between dimensions. On the other side? A world where Martha Wayne survived, and Bruce never grew up to be Batman! Not only that, but a strange alien has emerged from the rift who’s faster than a locomotive and can leap tall buildings in a single bound…the Superman of Metropolis! When these worlds collide, the architects of this alternate history are revealed, and the only ones who can thwart their deadly experiments are the Batman and Superman of Earth-0! It’s a dynamic dual-world adventure!

— I have been jonesing for a modern, ongoing comic that chronicles the early days of the original Batman and Robin for a long time. Doesn’t seem like that’s coming any time soon, but this feels like the next best thing. I mean, just seeing the Dynamic Duo on that main Issue #17 cover thrills me to no end (even if Killer Croc is jammed in there with the Joker and the Penguin).

— As great as the main cover is, behold Rodolfo Migliari’s variant: 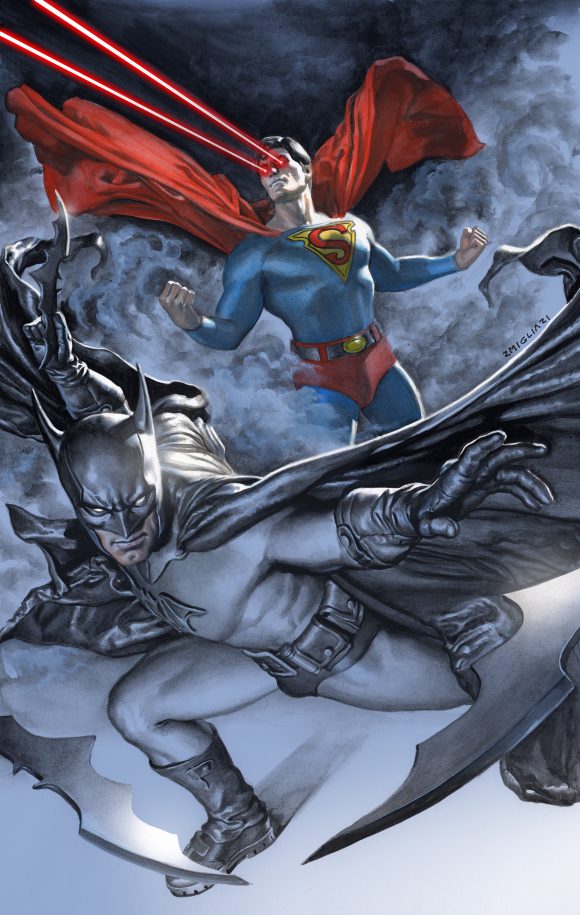 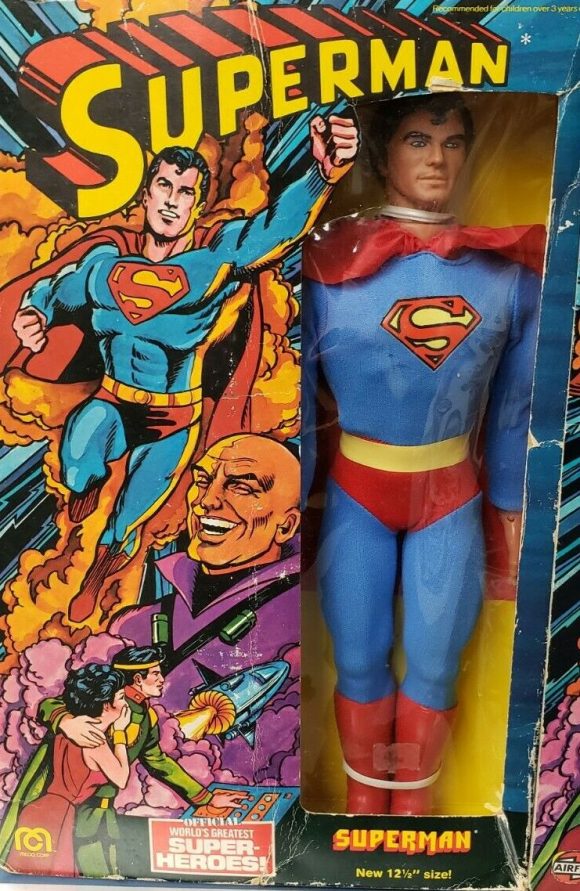