Gene Luen Yang is one of comics’ finest writers, a storyteller with uncommon heart. Of his many achievements, the one project that really caught the attention of DC fans the last couple years was Superman Smashes the Klan, his three-part series with Gurihiru that was inspired by the old The Adventures of Superman radio show but which very much resonates today.

Well, Yang has looked deep into the past for inspiration once again – this time for the Superman and Batman serials of the Golden Age.

Tucked into DC’s March solicitations was this little gem — Batman/Superman #16: 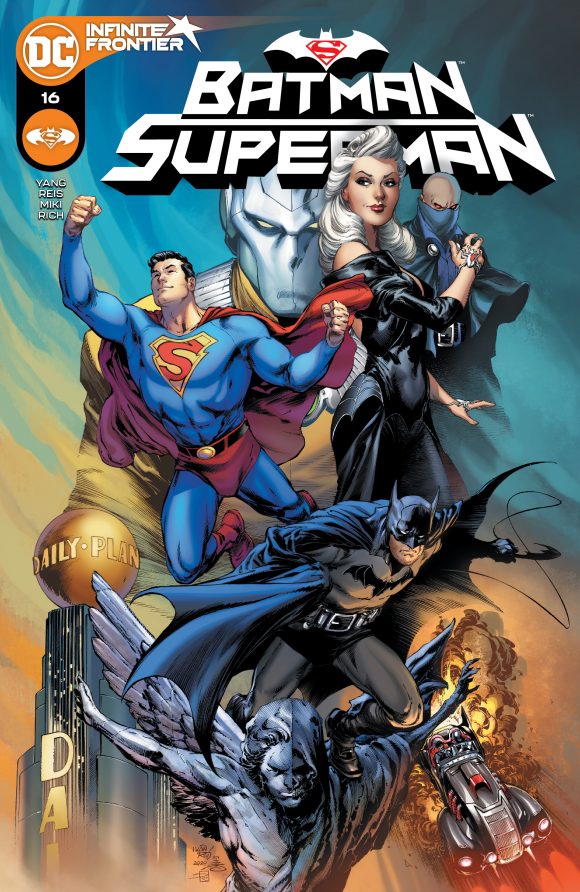 Art and cover by IVAN REIS and DANNY MIKI

In the aftermath of Dark Nights: Death Metal, catch a glimpse of brave new worlds within the DC Universe… but what are these strange planets? As we delve into the parallel lives of the Man of Steel and the Dark Knight, we’ll meet new villains, new heroes, alternate realities, and a transdimensional collision that you will need to see to believe! It’s the dastardly debut of a cadre of new villains, including the Spider Lady and her poisonous webs, Dr. Atom, who sports a Kryptonite pendant, and the maniacal machinations of the Unknown Wizard! You’ve never seen Batman and Superman like this before—so buckle up and get ready for the start of a new era courtesy of writer Gene Luen Yang and artist Ivan Reis! 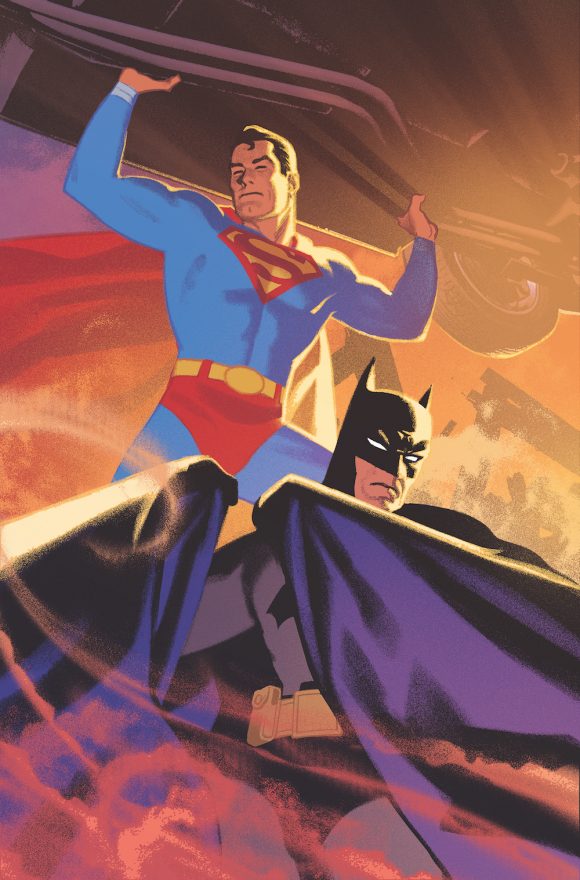 — I’ve long wanted to see Greg Smallwood do some Batman, so I dig the variant — a lot. His Superman’s not too shabby either.

— By sheer coincidence, I’ve spent a good part of the last year or so watching all the Batman serials, so seeing Yang dive into this particular pool is especially compelling. It’s also interesting to get a taste of what DC is up to with its Infinite Frontier initiative that kicks off in March — stories told not just in different timelines but in different universes. This could work. 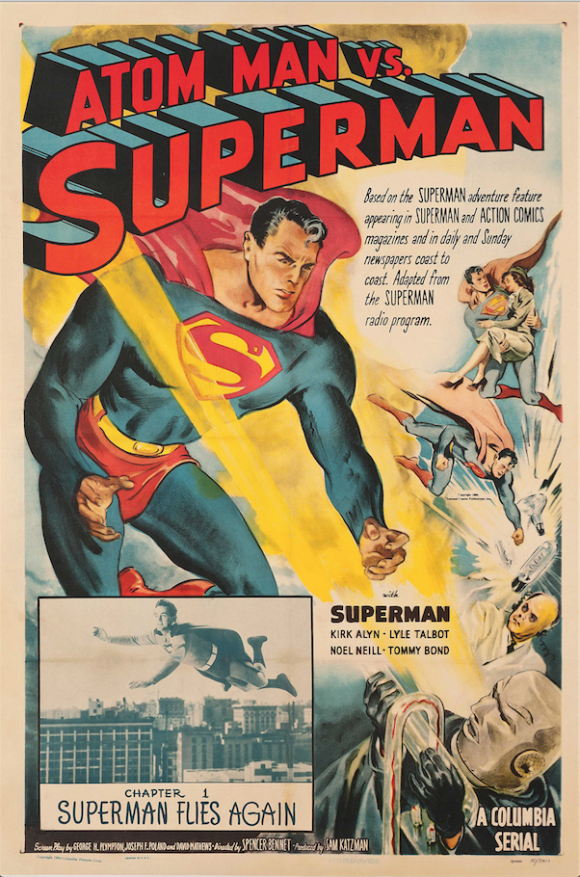 — For those keeping score at home, the Spider Lady is based on the same character in the first Kirk Alyn serial, 1948’s Superman. Dr. Atom is a riff on the villain from 1950’s follow-up Atom Man vs. Superman, and the Unknown Wizard is lifted from the Wizard, the baddie from 1949’s Batman and Robin, starring Robert Lowery and Johnny Duncan. None of the three have ever been in the comics, though one of them has in a different guise. (Yang unsurprisingly avoids 1943’s The Batman, which is as much an adventure story as it is 15 chapters of World War II anti-Japanese propaganda that is grossly racist.)

— Yes, the costumes are different, but they’re obviously looking to make this distinct. (And dig the Batmobile!) Between the names of the villains and the outfits, there might be rights issues at play, too. Whatevs. A minor point. 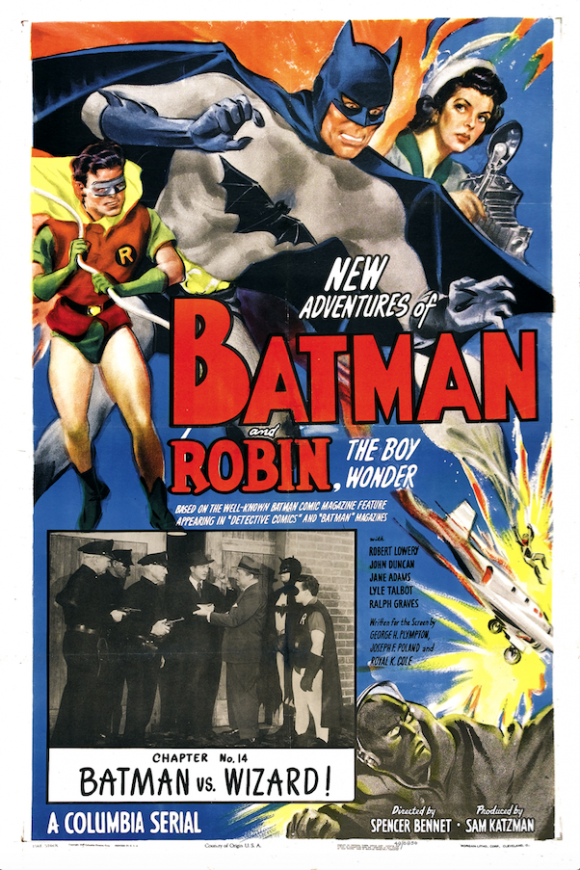