BATMAN ’66: Dig This INSIDE LOOK at the First-Ever Licensed UNITED UNDERWORLD Playset

We knew McFarlane had a “Villain’s Lair” set on the way through Target — and I hoped against hope that it would be a 6-inch-scale replica of the United Underworld Headquarters from the 1966 Batman movie.

Thing is, the movie is not part of the overall Batman ’66 merch license. So what to do?

Well, McFarlane got super-clever and posted for pre-order today the generically named “Villain’s Lair,” which is a dead-on replica of the UU HQ — only renamed Villains United and with a different logo.

Dig this INSIDE LOOK from Target’s site: 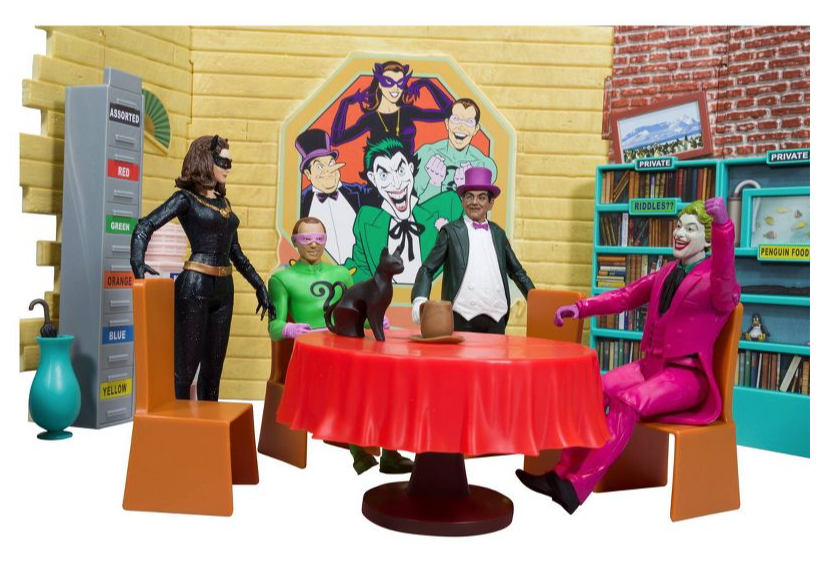 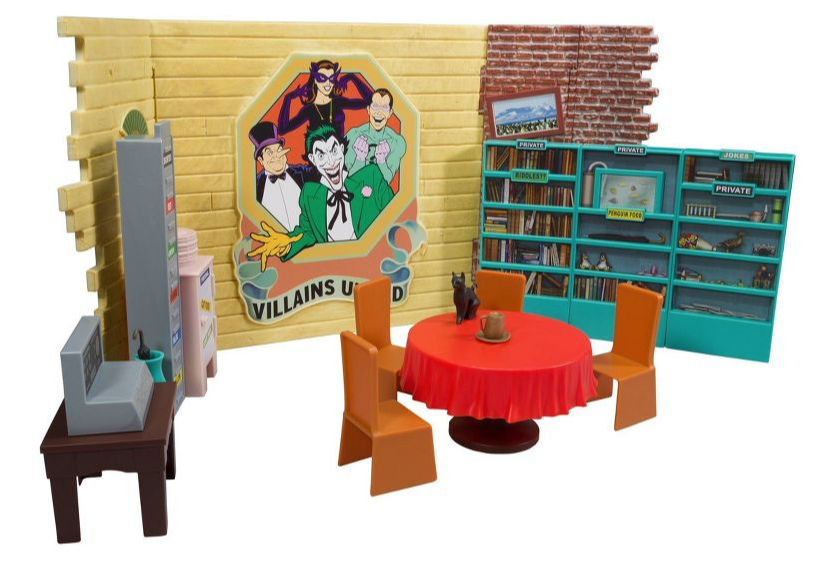 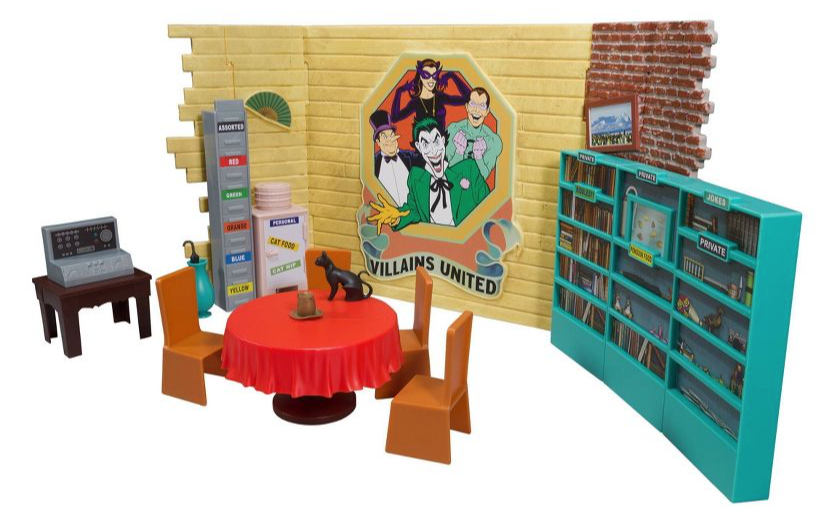 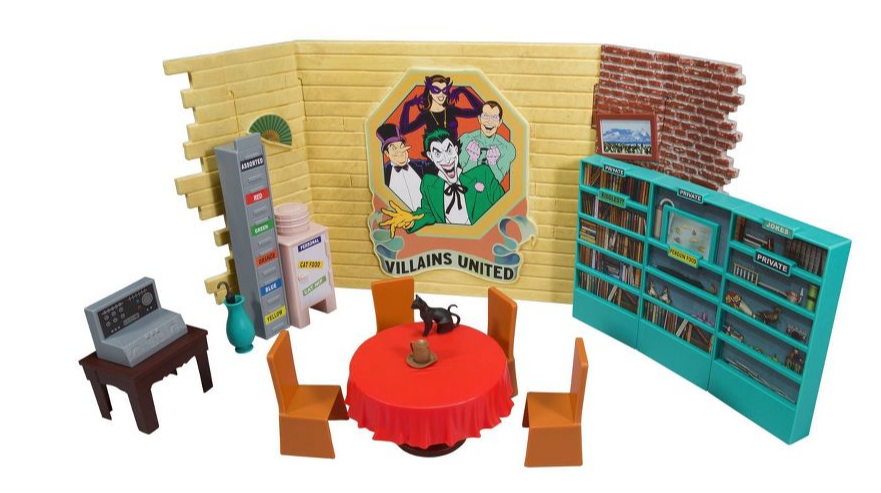 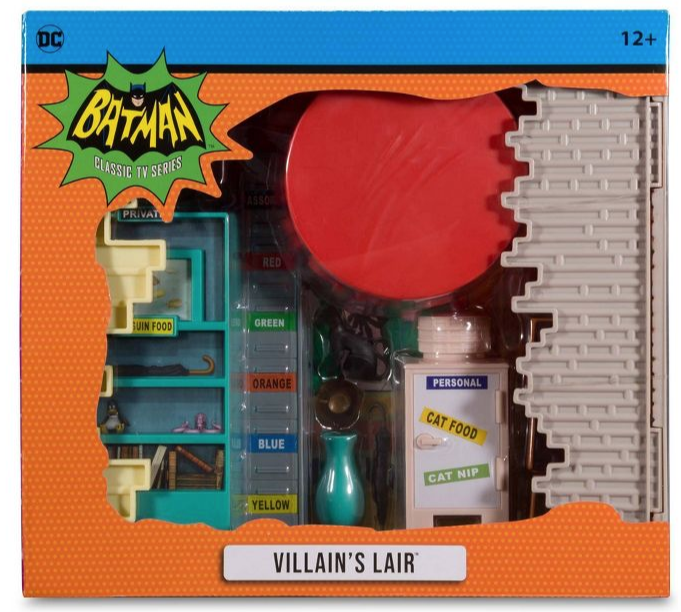 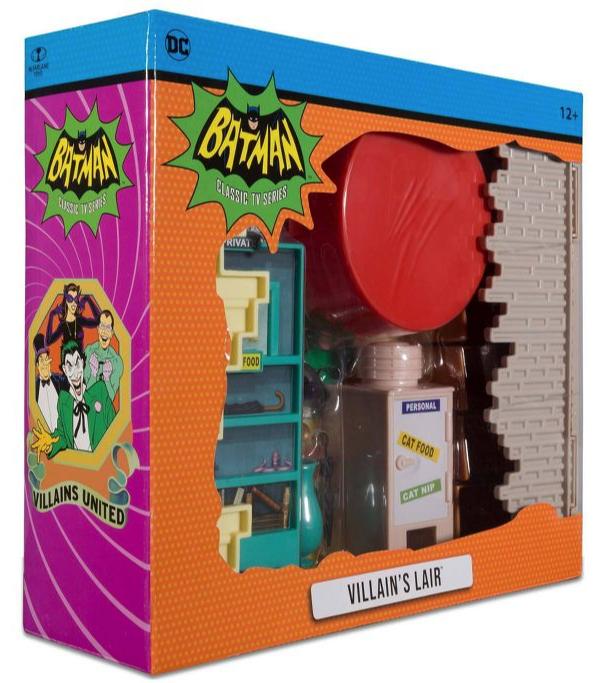 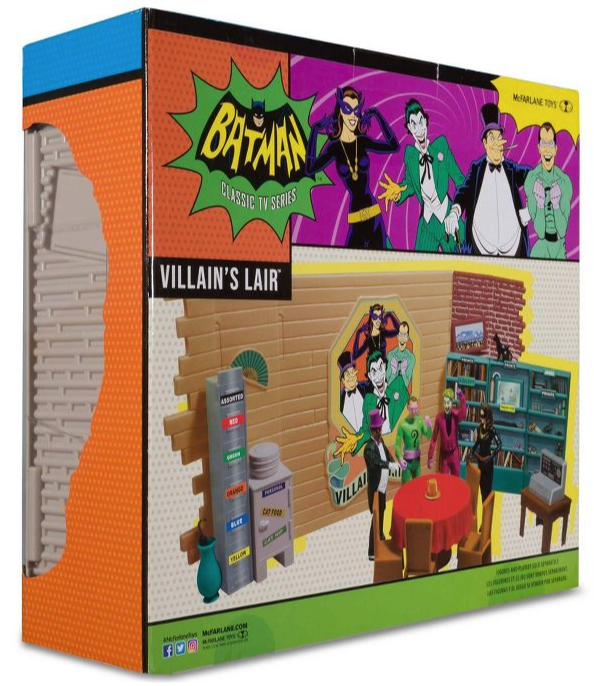 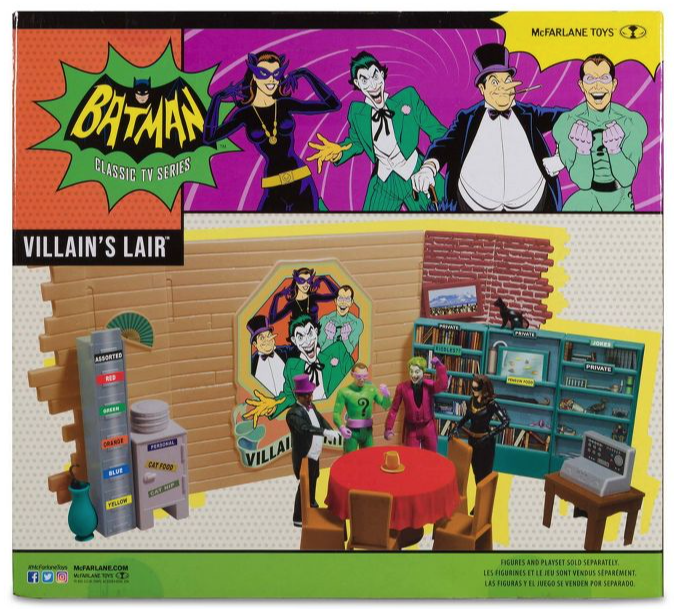 But that’s not all! McFarlane and Target also released your FIRST LOOK at the upcoming Batcycle and Otto Preminger Mr. Freeze figures: 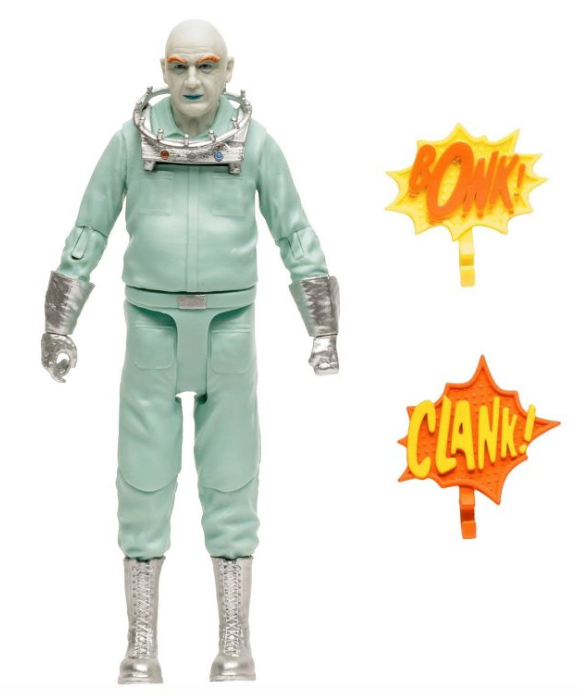 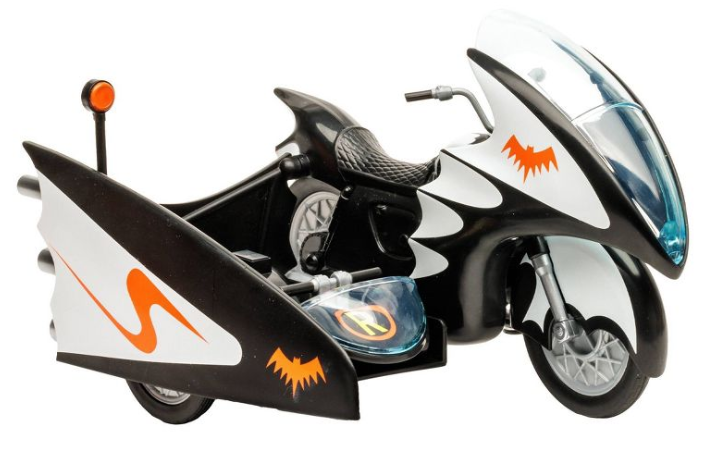 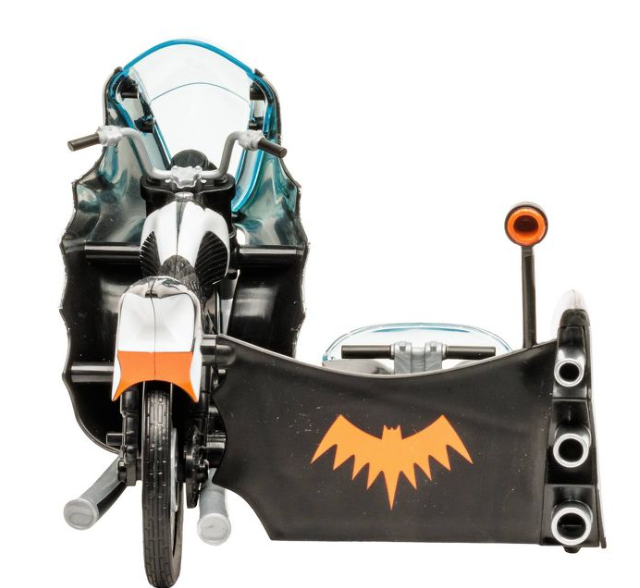 — There are also black-and-white versions of Batman and the Joker. They don’t do it for me but they might do it for you.