EXCLUSIVE: The start of Starlin’s classic run gets the full-on reprint treatment… 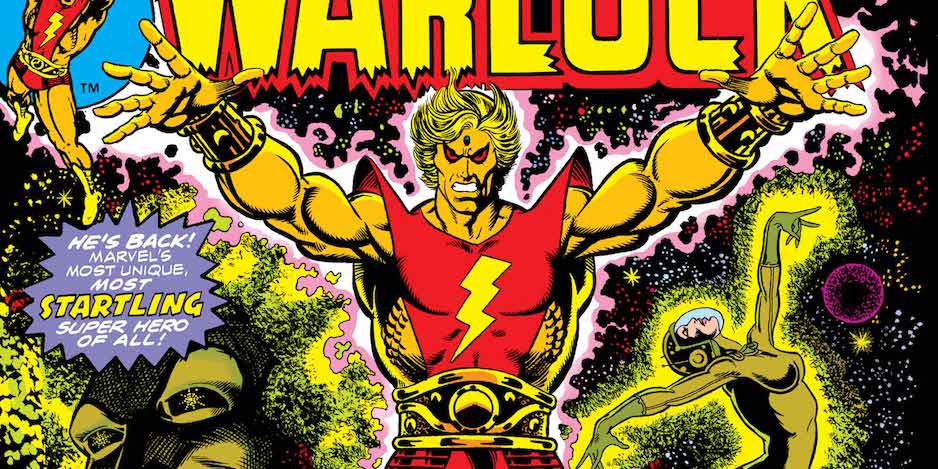 Who’s making his big, fancy MCU debut in Guardians of the Galaxy Vol. 3 in May? Why, Adam Warlock (played by Will Poulter), of course.

Well, you’ll never catch the Marvel folks sleeping on such an occasion, so the House of Ideas in April is releasing the Strange Tales #178 Facsimile Edition, marking the start of Jim Starlin’s seminal run on the character.

Dig the solicitation info, which will be officially released later this week: 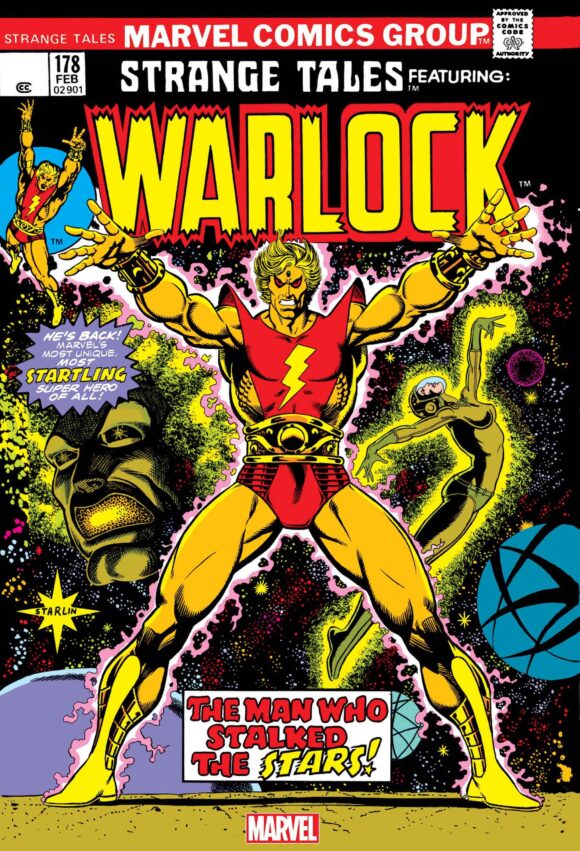 Witness the power of Warlock! Presenting the first chapter in cosmic maestro Jim Starlin’s sprawling saga of the enigmatic Adam Warlock – and his dark side, the malevolent Magus! Warlock was an artificial entity created on Earth to be the perfect man; he went on to travel the stars and harness the power of the cosmic Soul Gem! But when a desperate woman comes to Adam Warlock for aid, will he protect her from the religious fanatics of the Universal Church of Truth or fall to the might of its towering warrior, Borgia? The Church worships the ultimate force that is the Magus – and when Adam learns the truth about him, nothing will ever be the same! It’s one of the all-time great Marvel comic books, boldly re-presented in its original form, ads and all! Reprinting STRANGE TALES (1975) #178. 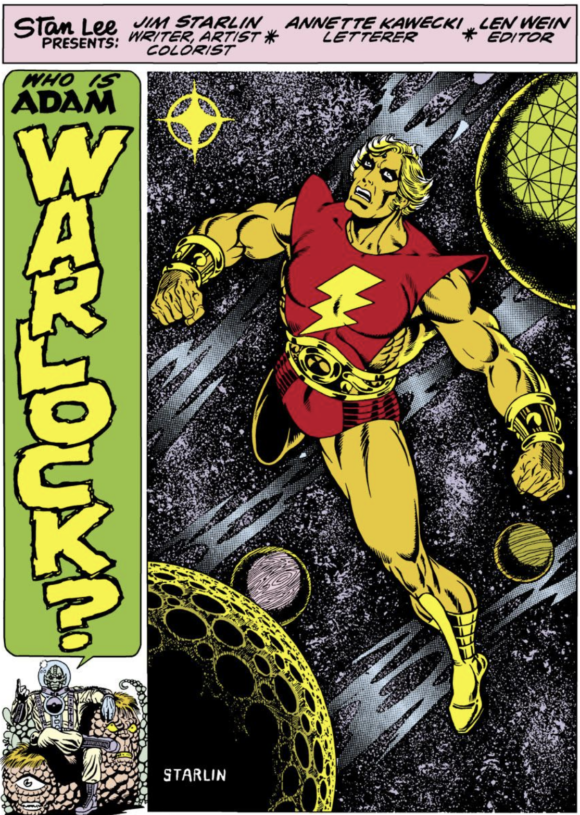 — The exact release date and price will be revealed later this week. Standard-size Facsimile Editions are usually four or five bucks.

— Obligatory Price Comparison: An unslabbed, NM copy recently sold on eBay for $183.50. The FE, which includes all the ads and whatnot, is a tiny fraction of that.