A History of JACK KIRBY’s FOURTH WORLD Coming in 2020

EXCLUSIVE: TwoMorrows brings you an inside look at one of the King’s greatest creations… 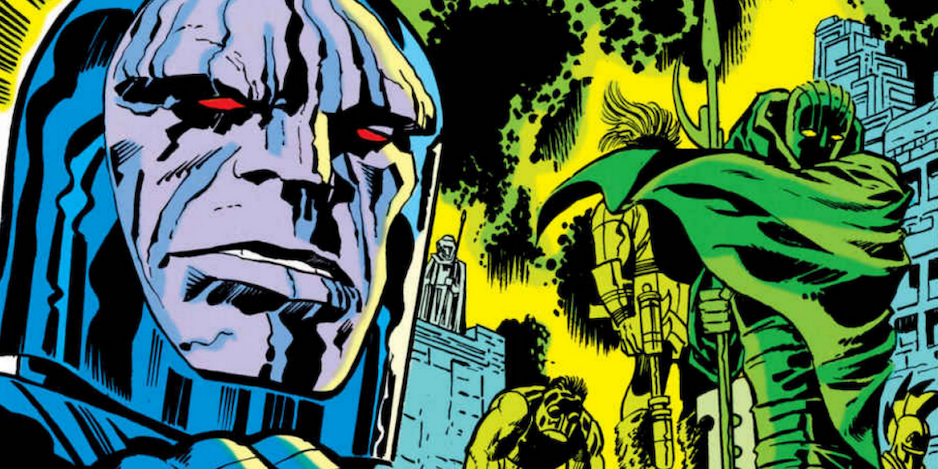 Dust off a spot on your shelf, Jack Kirby fans: TwoMorrows is publishing another supersize special edition of Jack Kirby Collector –called Old Gods & New: A Companion to Jack Kirby’s Fourth World, by editor/publisher John Morrow, with Jon B. Cooke. 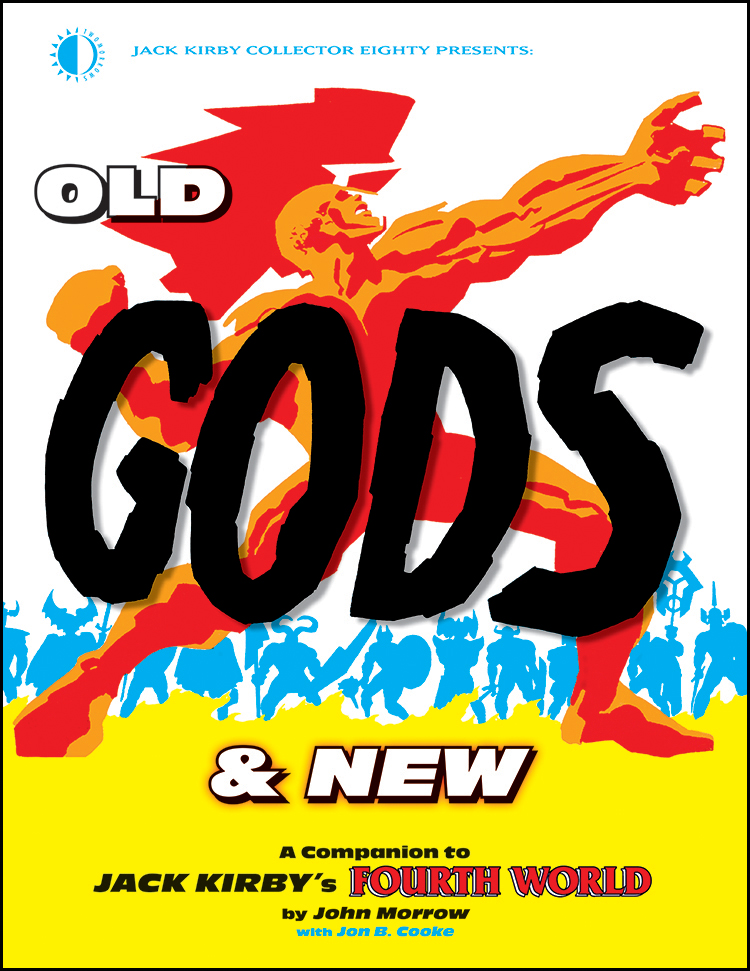 For its 80th issue, the Jack Kirby Collector magazine presents a double-sized 50th anniversary examination of Kirby’s magnum opus! Spanning the pages of four different comics starting in 1970 (New Gods, Forever People, Mister Miracle, and Jimmy Olsen), the sprawling “Epic for our times” was cut short mid-stream, leaving fans wondering how Jack would’ve resolved the confrontation between evil Darkseid of Apokolips, and his son Orion of New Genesis. This companion to that “Fourth World” series looks back at Jack Kirby’s own words, as well as those of assistants Mark Evanier, Steve Sherman, inker Mike Royer, and publisher Carmine Infantino, to determine how it came about, where it was going, and how Kirby would’ve ended it before it was prematurely cancelled by DC Comics! It also examines Kirby’s use of gods in Thor and other strips prior to the Fourth World, how they evolved into his DC characters, and beyond in such strips as The Eternals and Captain Victory. With an overview of hundreds of Kirby’s creations like Big Barda, Boom Tubes and Granny Goodness, and post-Kirby uses of his concepts, no Fourth World fan will want to miss it! Compiled, researched, and edited by John Morrow, with contributions by Jon B. Cooke. (Counts as TWO ISSUES toward your Kirby Collector subscription.)

— If anyone’s gonna give you the deep dive Kirby’s Fourth World deserves, it’s these guys. I imagine this will be one of the most sought-after books of the year.

— Naturally, the volume will be available at comics shops and through booksellers, but you can also get it directly from TwoMorrows. You can pre-order it now, in fact. (Click here.)

— To JACK KIRBY’s Fans: We’re Better Than This. Click here.

— LEE, KIRBY and the Case of Who Created the MARVEL UNIVERSE. Click here.