Actor Lewis Wilson was born 101 years ago. Dig this INSIDE LOOK at Batman’s first time on celluloid… 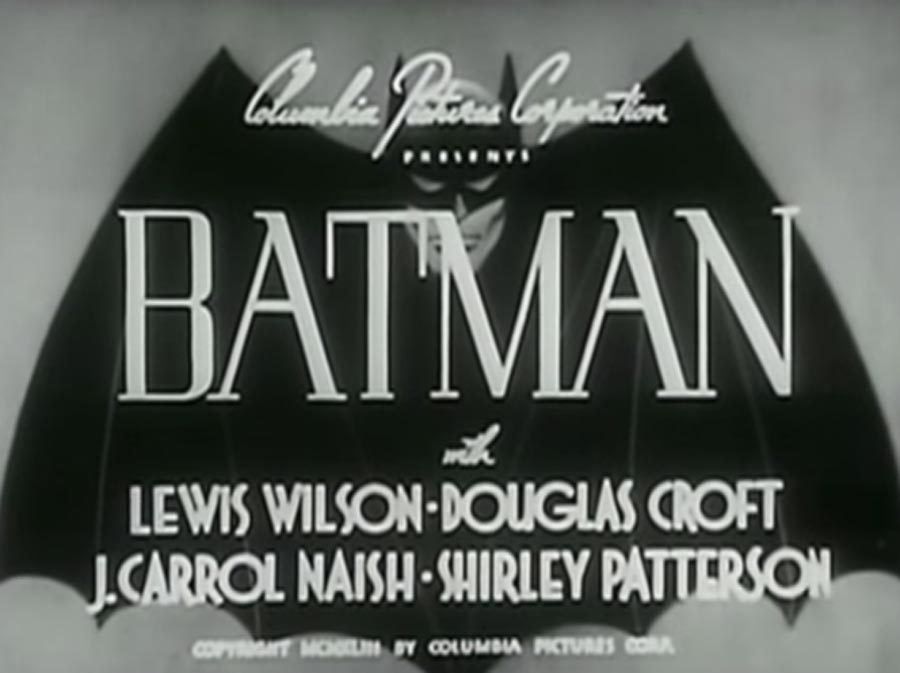 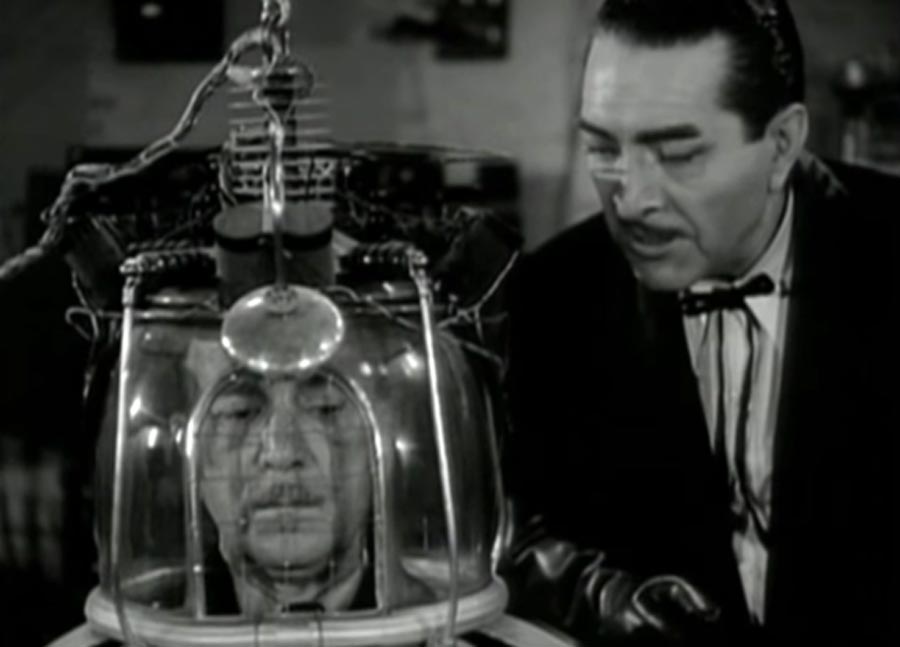 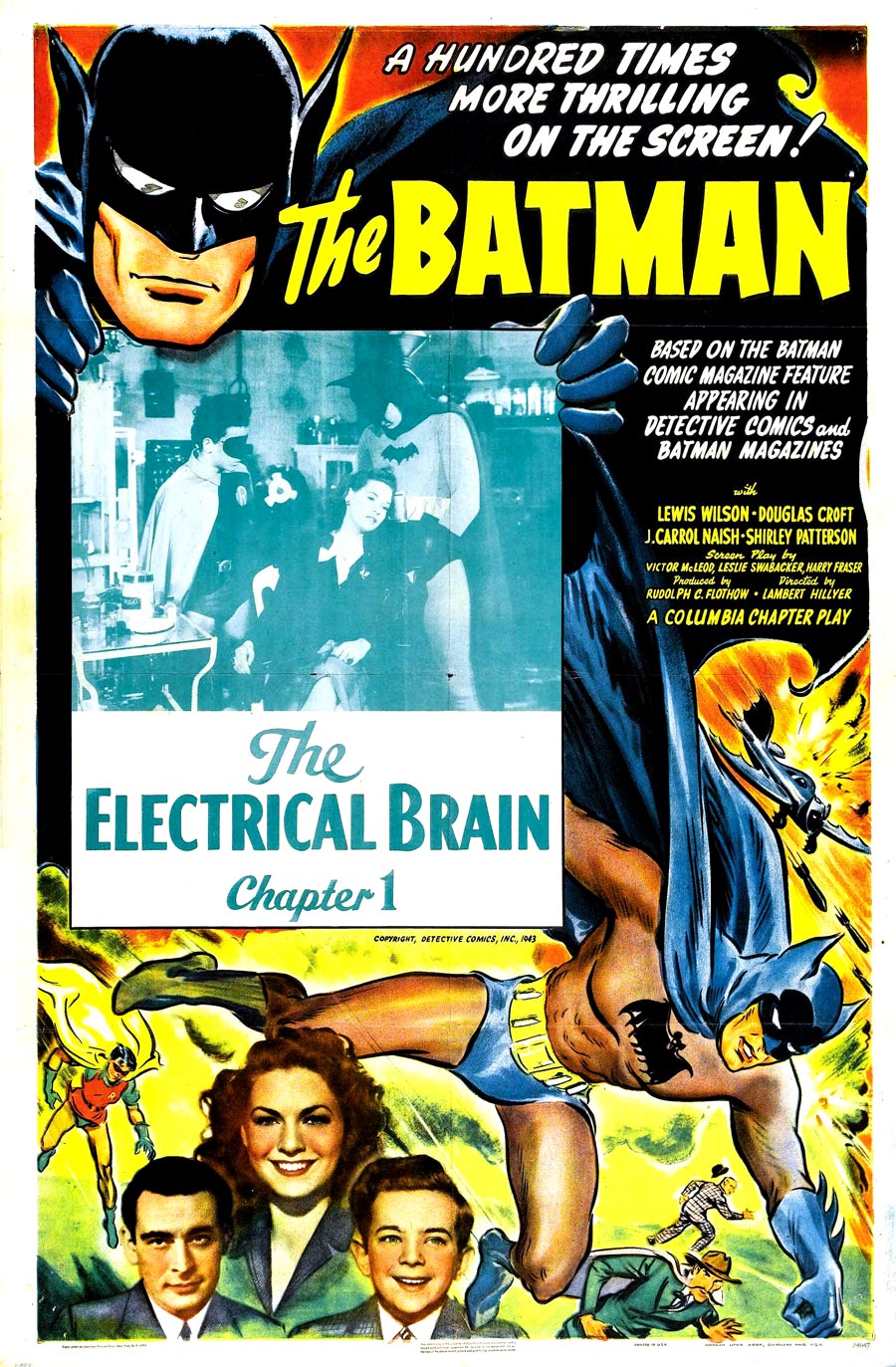 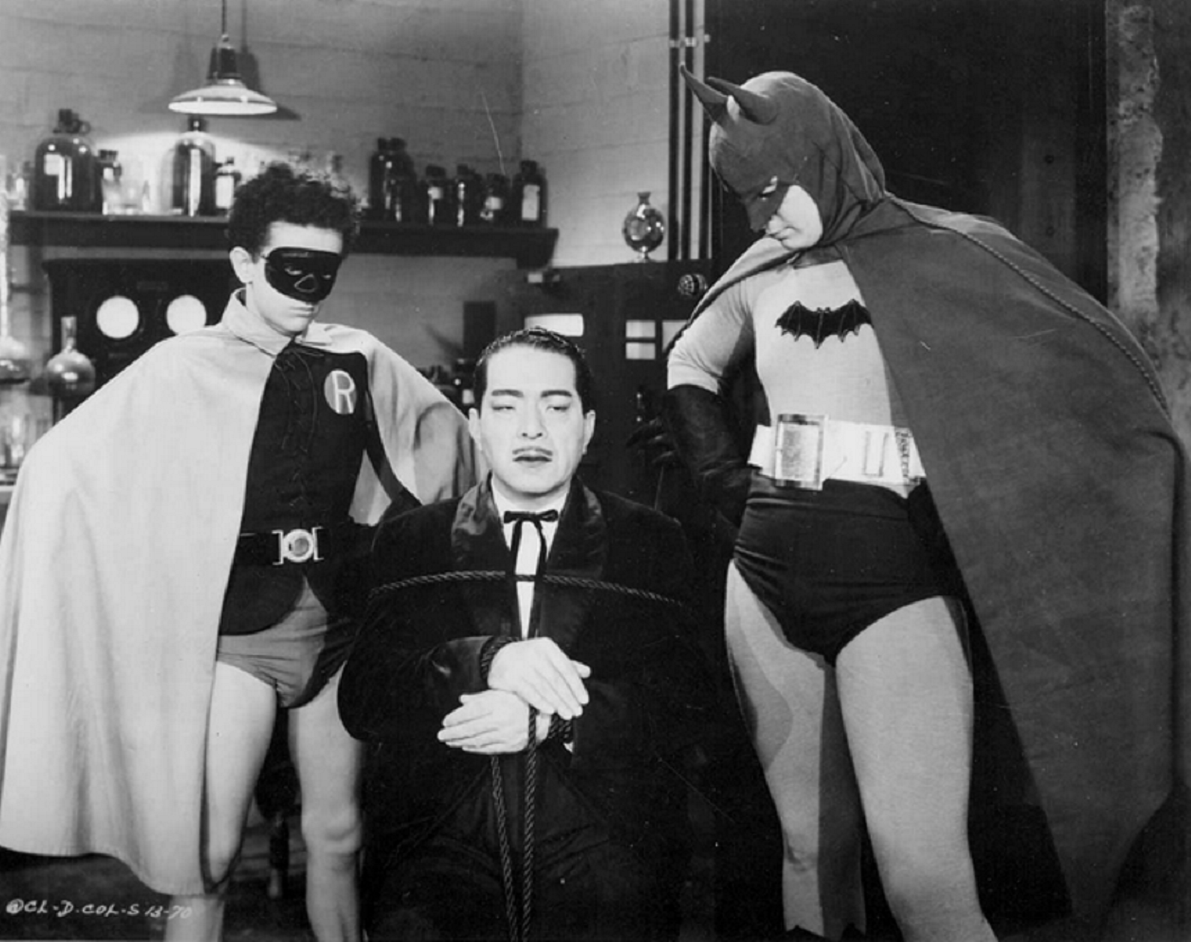 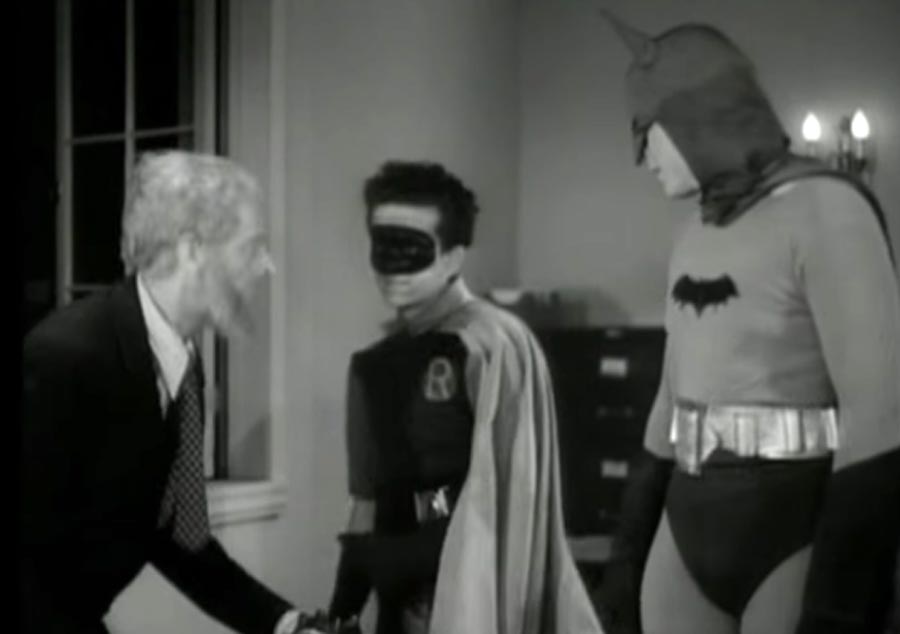 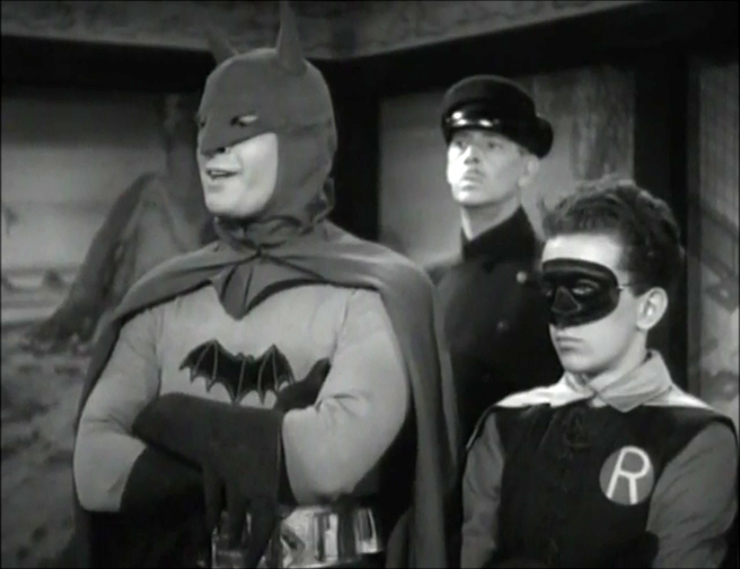 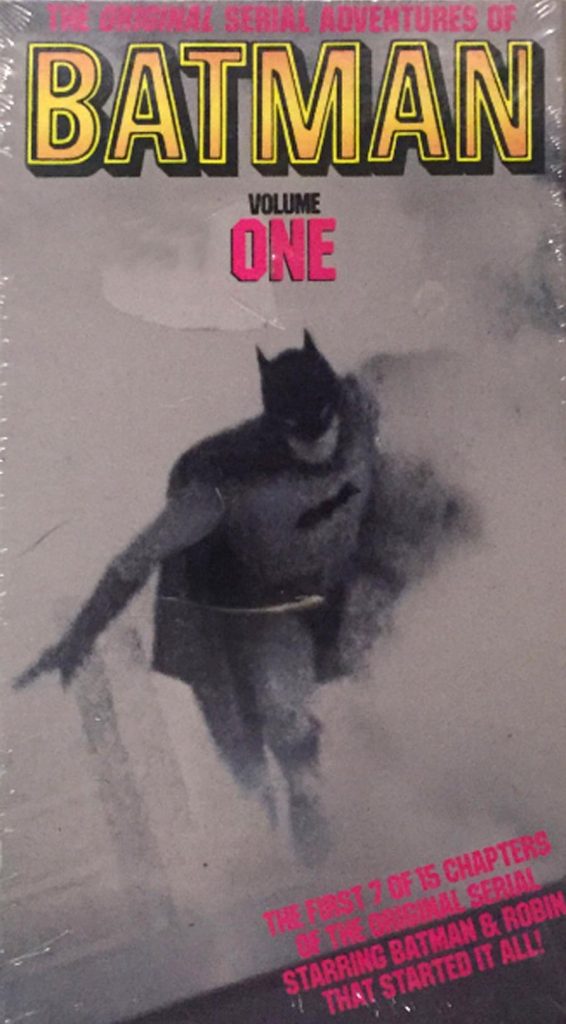 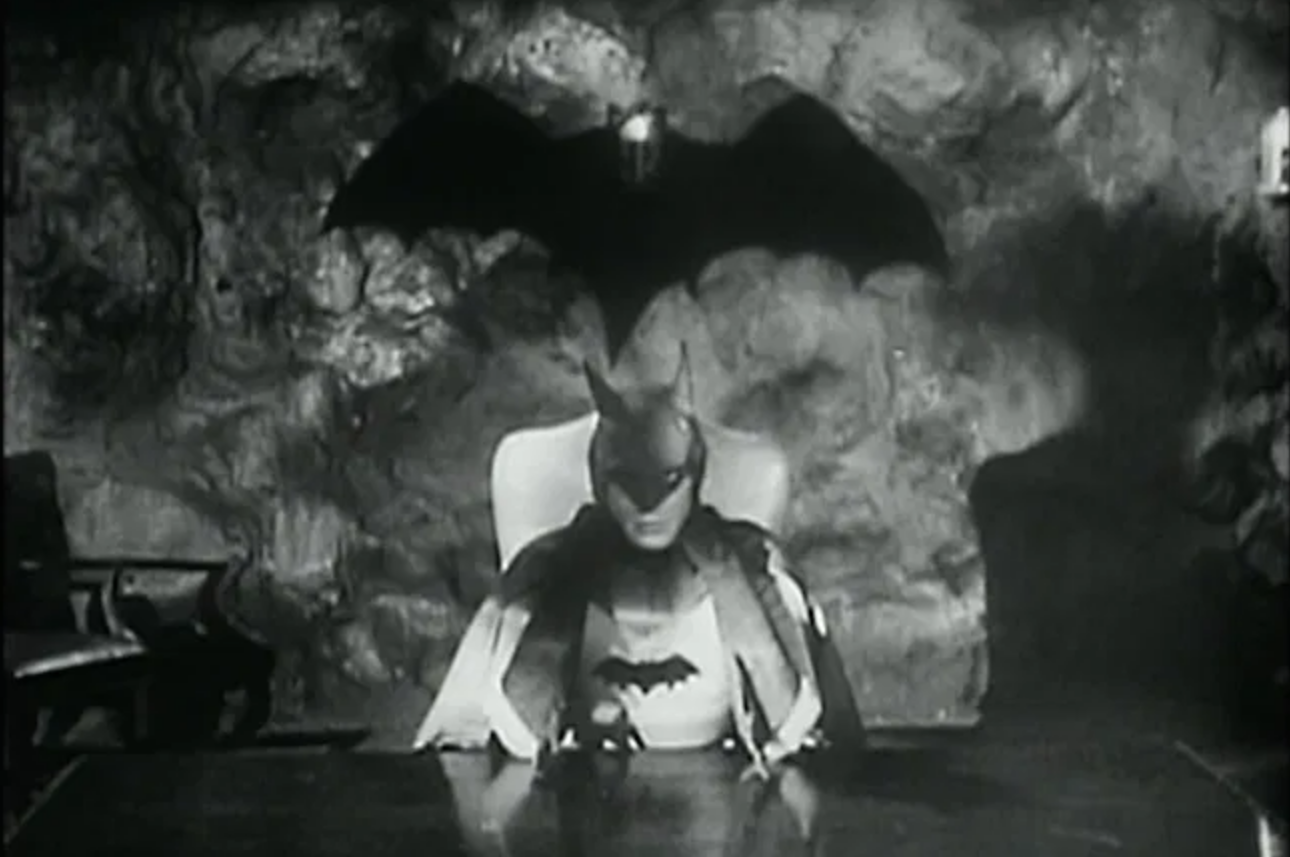