We’ve heard a lot. We’ll hear some more. Here’s what we need to hear.

So the dust is starting to settle some on DC’s Rebirth announcements (click here for more on that).

The latest, as you’re probably aware, is that the publisher is bringing back the idea of the DC Challenge — in which a bunch of top-notch creators are going to be doing Kamandi stories set in various parts of the Planet of the Apes-like world Jack Kirby laid out about 40 years ago. 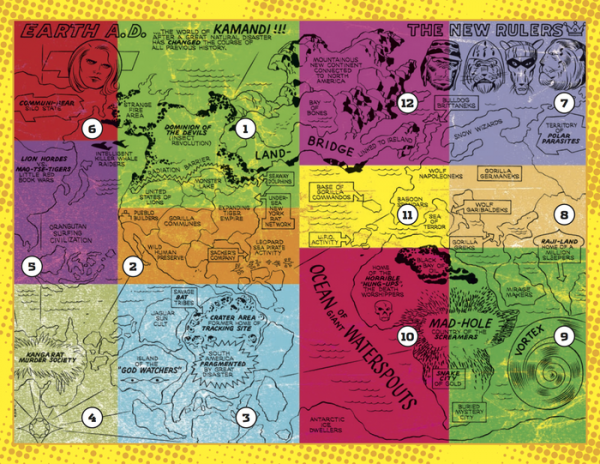 The original DC Challenge in the ’80s was an idea that sounded great — creative teams would produce an issue of a story featuring whatever characters they could pack in, and a new team would pick up the thread for another issue and on and on. But my recollection is it was pretty weak in execution. 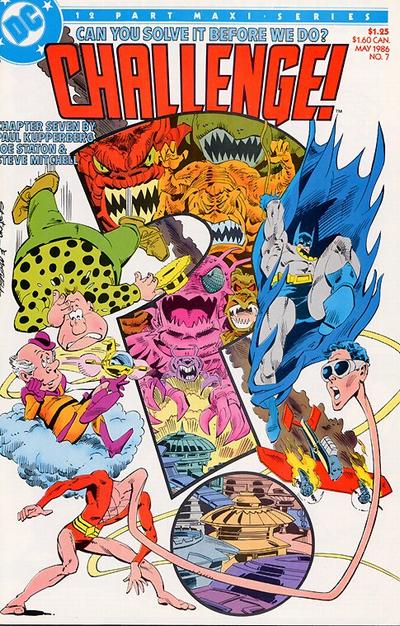 This new Challenge, however, may succeed because it’s focused on one of DC’s great, if underappreciated, characters. (Remember the Prince Valiantized strips Dave Gibbons and Ryan Sook turned in for Wednesday Comics? Brilliant.) I’m glad Kamandi is getting his due — although I’d much rather he had an ongoing.

There’s also Gerard Way’s Young Animal imprint, which is sort of a neo-Vertigo, utilizing characters from the DCU itself. The publisher used to do this all the time, but now that Vertigo is all original material, this is kind of an interesting way to go.

But between these announcements and what was already revealed, there are still some things I hope DC will give us in the months (and years) to come:

1. Shazam! Or Captain Marvel. Or whatever you want to call it. We have, in the last few years, seen glimpses of how well a traditional Cap/Shazam could appeal to modern audiences: Convergence: Shazam, by Jeff Parker and Doc Shaner, and The Multiversity: Thunderworld Adventures, by Grant Morrison and Cameron Stewart, were beautiful, exciting and wildly entertaining. It can be done. 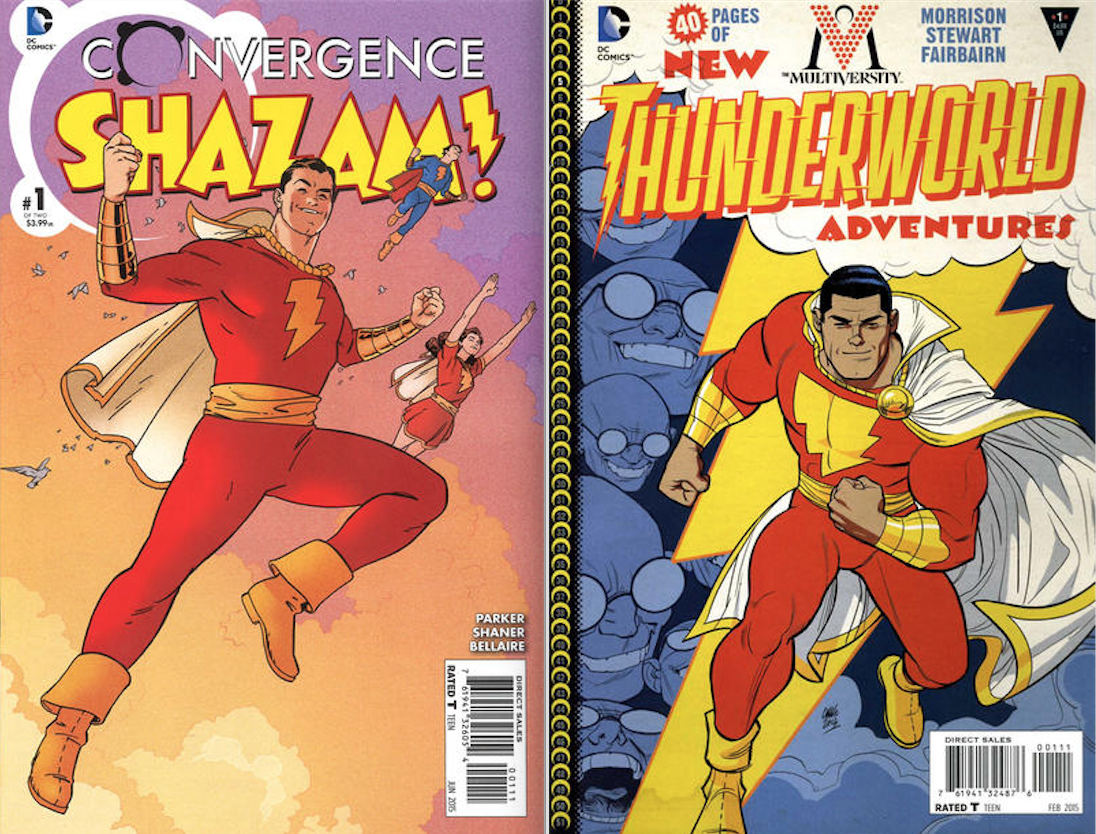 2. Batman and Robin: Year One. A modern look at Batman and Robin’s first year — a la Marvel’s Spidey — only good lord, can they drop that horrid Grayson Robin outfit? You may not like the short pants, but the original was a terrific design.

3. I miss Elongated Man. I never thought I’d type those four words. But the weekly series 52 showed just how great a character Ralph Dibny could be.

4. The Atom. Ray Palmer stars in a TV show. How is there not an Atom comic book? 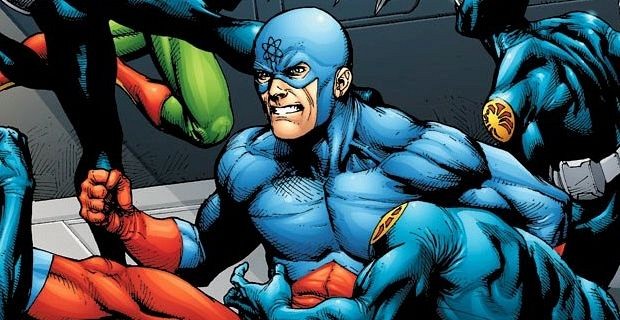 6. The Creeper. Detecting a trend? There are a lot of great Silver Age ideas out there that deserve modern nurturing. 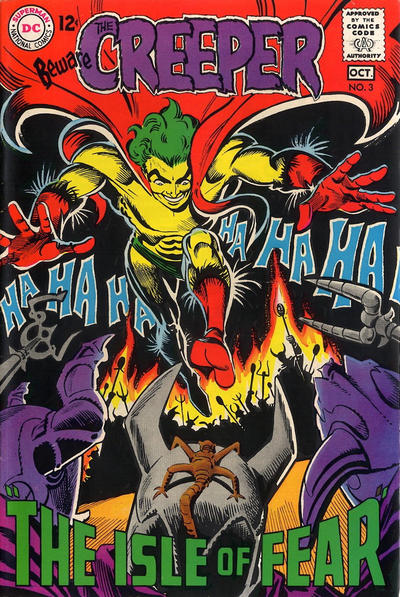 8. Hawkman and Hawkwoman. Again, there’s this show. I’m dumbfounded that these great, historic characters aren’t being exploited on the page. DC is clearly going out of its way to focus largely on the — to borrow a phrase — tentpole characters, the ones that are going to be carrying movies, or are better known to the general populace. Well, more people know about Hawkman, Hawkgirl/Hawkwoman and the Atom than ever before. 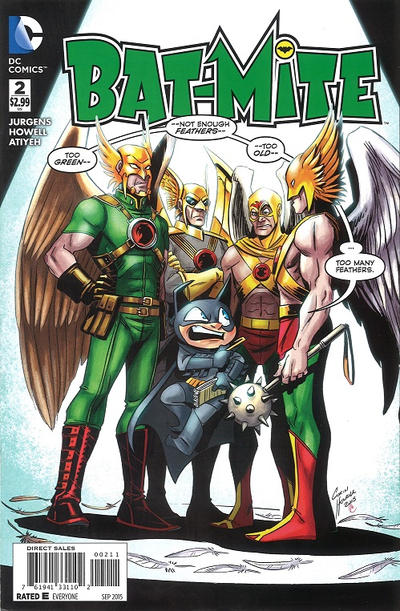 10. And with both shows celebrating 50th anniversaries, DC and IDW have to team up Batman ’66 with Star Trek! Imagine Kirk and Spock in Gotham! Batman and Robin on the Enterprise! Sigh. OK, I’m getting off point, I know. 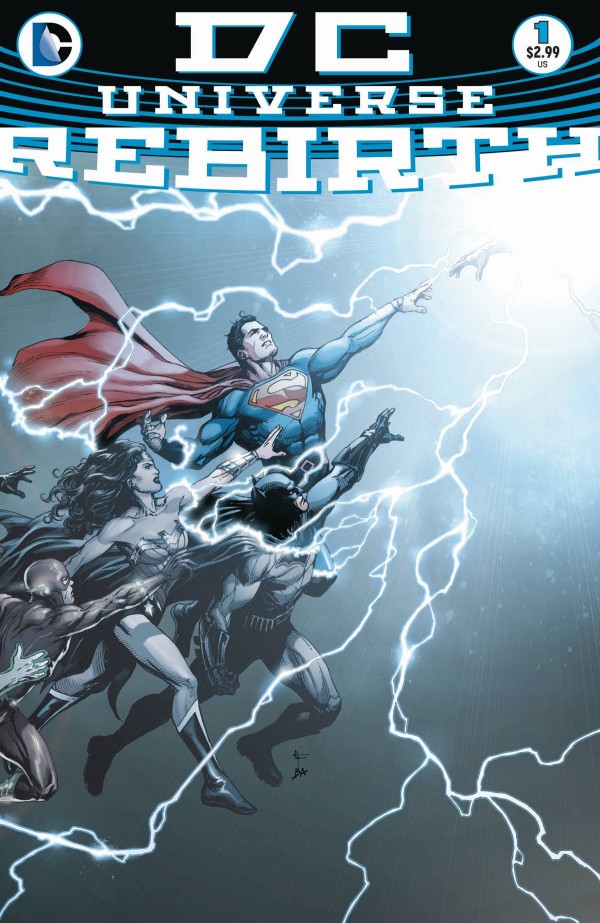 11. Exploit the Multiverse. DC has more or less set aside the exploration of the Multiverse for Grant Morrison, who may return for a second Multiversity. I say there’s room for more people to play here. The Earth One books are one thing. Using Earth-2 and Earth-3’s Crime Syndicate are another. But there is so much potential for great storytelling beyond that. I know DC is trying to keep things centered, but creator-driven stories told on these other worlds could be a font. 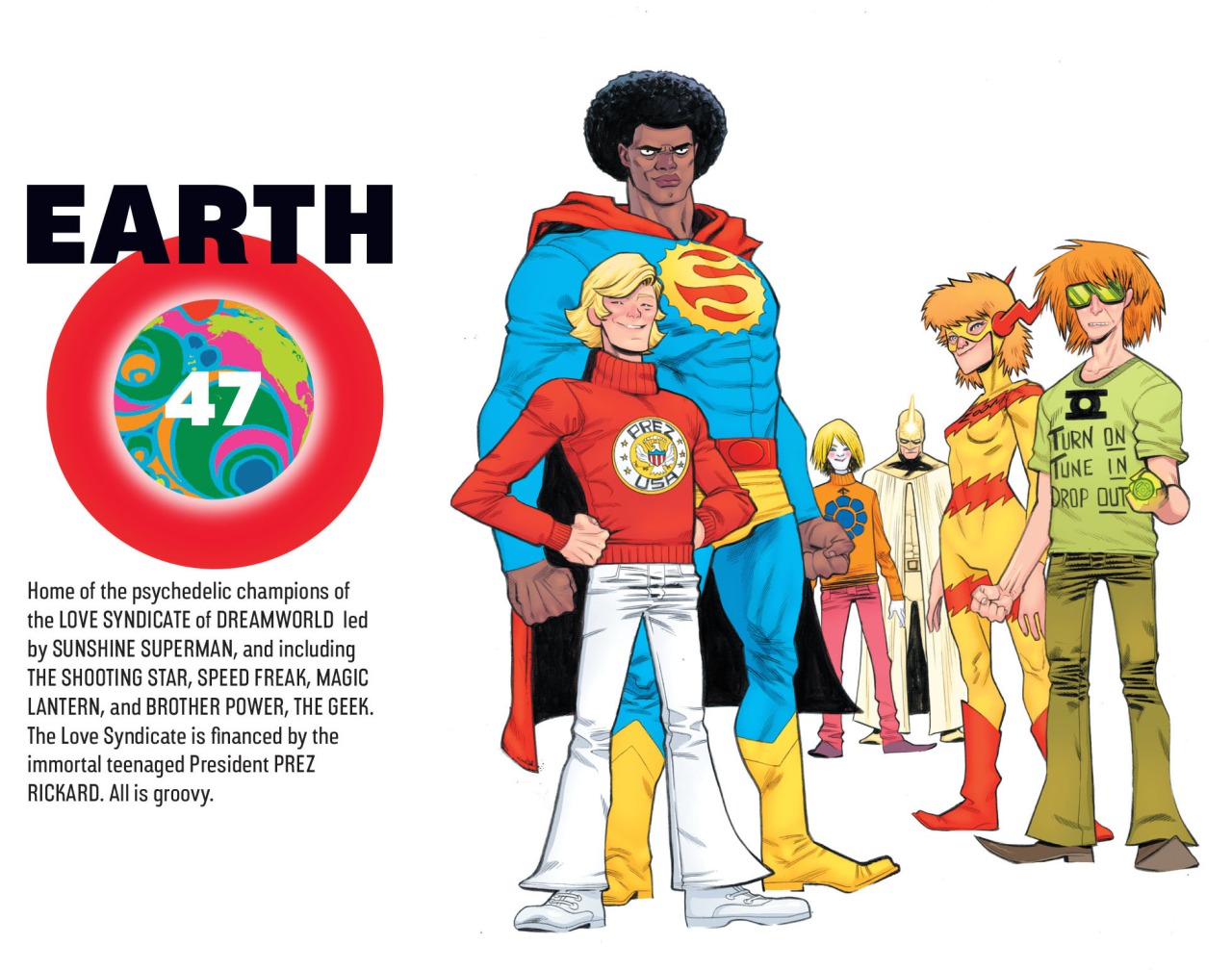 13. Hourman. Why him of all the other characters left out there? Because he’s a guy who has to race against time every time he gets his power. That’s instant tension. 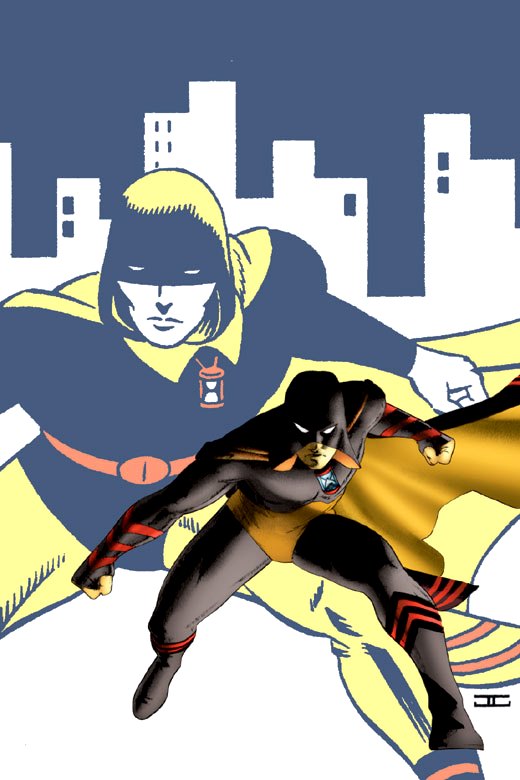 What about your ideas? Leave them in the comments below or in whichever social-media thread you found this.