There are no Rebirth titles due this week, so it’s a good time to take a look at where things stand now that DC’s initiative has finished its first month.

1. As a Batman nut, I’m mostly interested in Gotham books, naturally. We’ve only gotten Batman and Detective so far but I’m much more intrigued by the eponymous title. This is part of the reason. 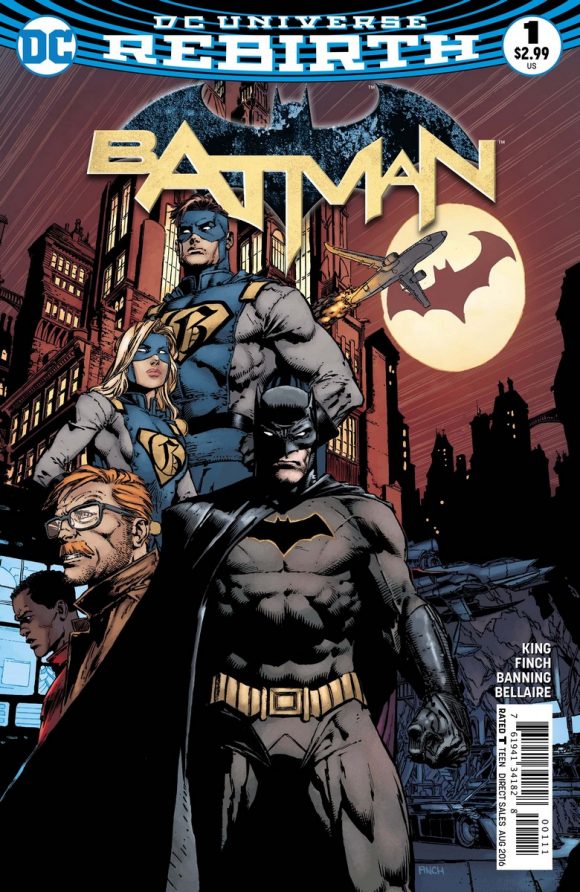 2. After that, I think Titans holds the most promise. Clearly this will be one of the “important” titles in trying to get to the bottom of the underlying company-wide Rebirth mystery. But, like Batman, I admit a certain bias: I love the original Titans and I’m so happy to see them back. Judging by Titans Hunt and Titans: Rebirth #1, they’re in good hands with writer Dan Abnett. 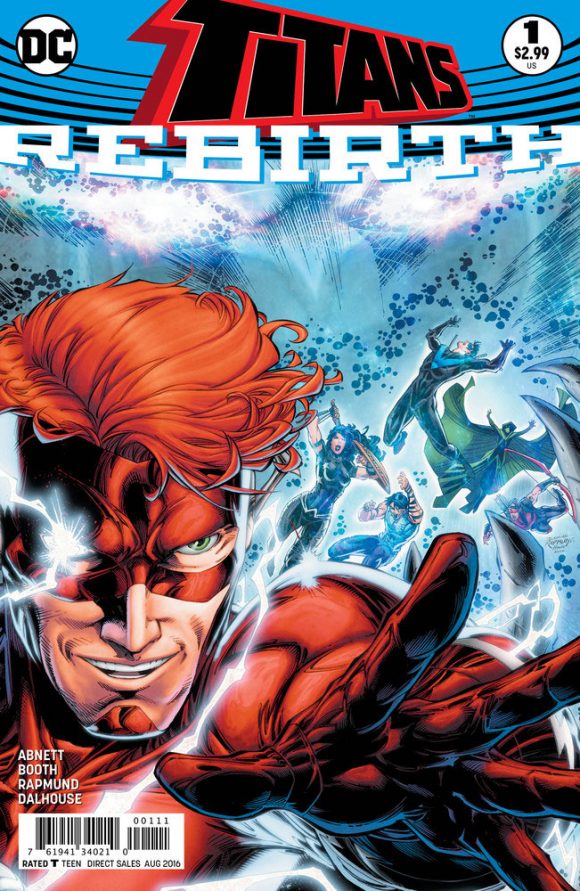 3. I’ve been waffling on new/old Superman. I have a theory about where this is headed (perhaps worth sharing another time) but I fear this could get real convoluted, real fast.

4. In any event, between Action and Superman, I’m most interested in Superman’s relationship with his son. I think that aspect of the story has been the most compelling.

5. Hey, aren’t there also two Loises now? Has this been addressed yet? If so, I missed it. 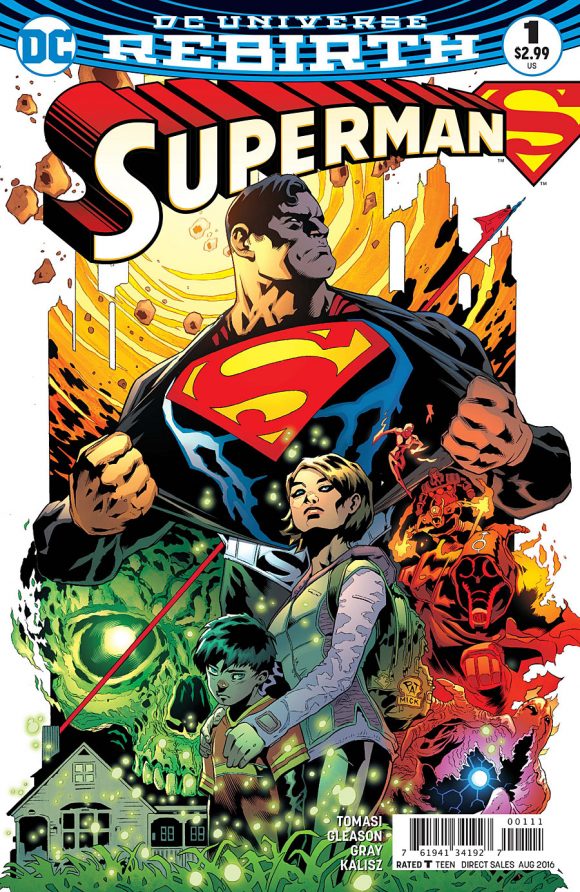 6. The best art can be found in Wonder Woman, where Liam Sharp is doing beautiful work. I also really like Laura Martin’s rustic color scheme. 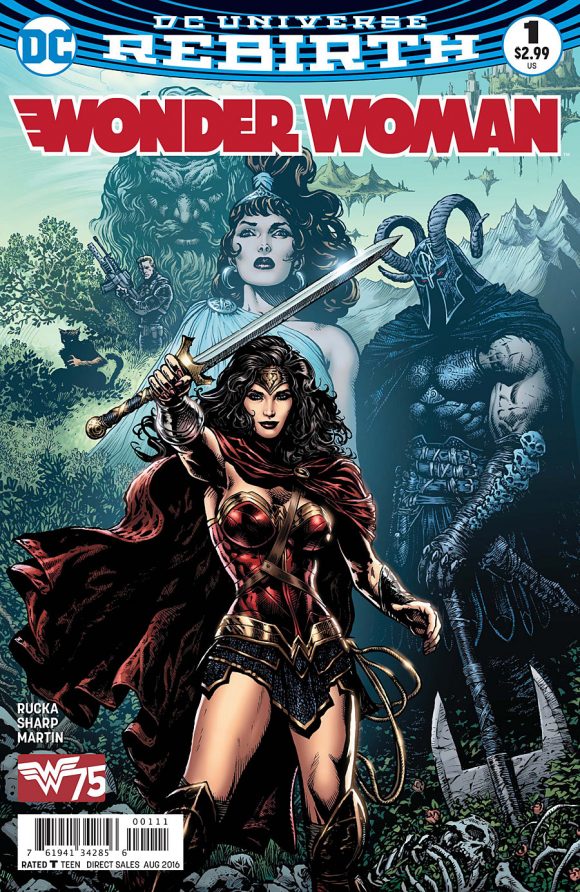 7. I read all of the New 52 #1s and I’m doing the same for Rebirth. For a number of New 52 books, I knew that one issue would be it. Others I gave more time. Still others I knew I’d be reading long term. In the case of Rebirth, I already know I’ve gotten my fill of Green Lanterns.

8. By the way, is it possible to have a Green Lantern story without the other-color corps any more? Seriously, think about it: The modern GL went almost 50 years without the Red Lanterns, Blue Lanterns, etc. Now, it seems like every story has to involve one of these other corps. It was fun at the beginning, but 10 years of it? I guess we’ll see what Hal Jordan and the Green Lantern Corps brings. Oh, wait — that one’s got the Sinestro Corps. Hey, how about some Evil Star? Dr. Polaris? Anyone …? Or do they have rings now, too? 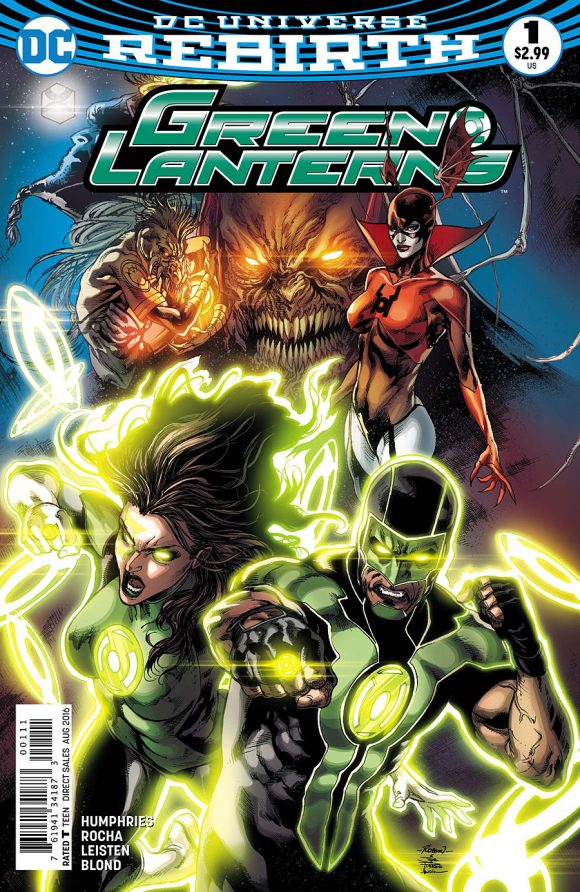 9. And the same thing kind of holds true in The Flash. I’m a big fan of the Reverse-Flash. But we have a TV show that’s revolved around evil speedsters and comics that have made them front and center for years. Pardon the pun, but I feel like this is well-trod ground. 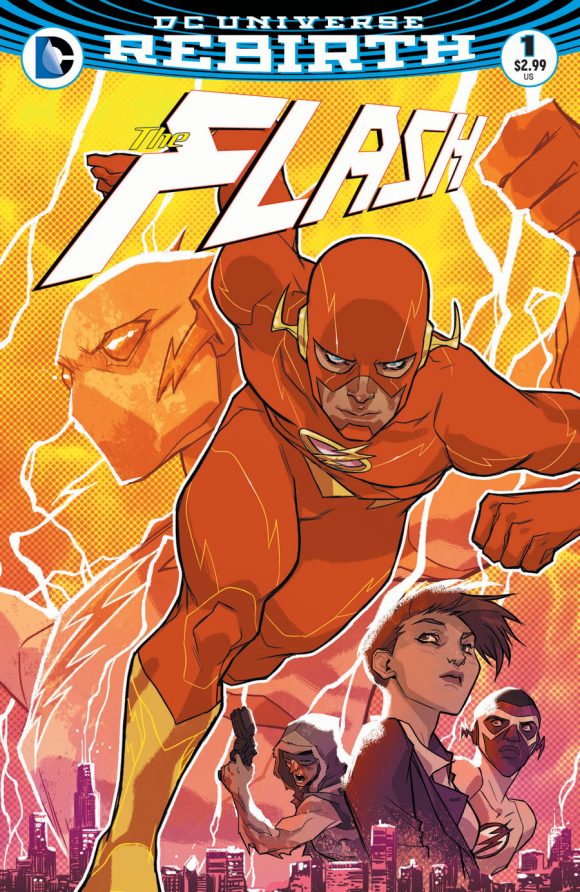 10. It’s nice to see Green Arrow and Black Canary back together, though I’m the kind of fogy who’d prefer they hang their quiver and fishnets in Star City. I do like seeing Ollie drawn a little bit older, too. 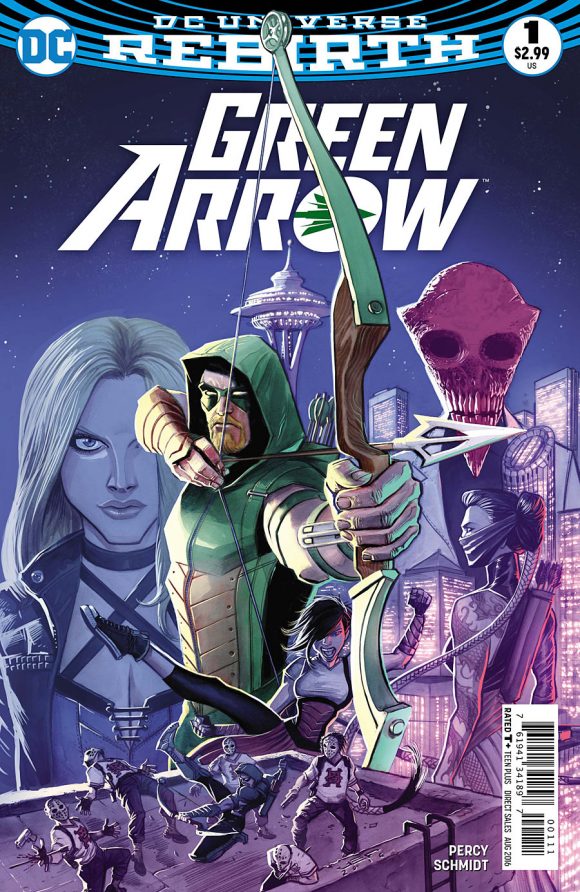 11. Of all the books so far, Aquaman is the only one that seems like it picked up exactly where it left off pre-Rebirth, but with a new artist. And I’m cool with that. 12. For me, the success of Rebirth will be measured in part by whether I end up reading more DC than I did before, even as a DC guy. With Marvel, I read books like Red Wolf and Mockingbird, which in the past I might have ignored. But I sampled them after the company relaunched and really dug them. I want the same to be true for DC.