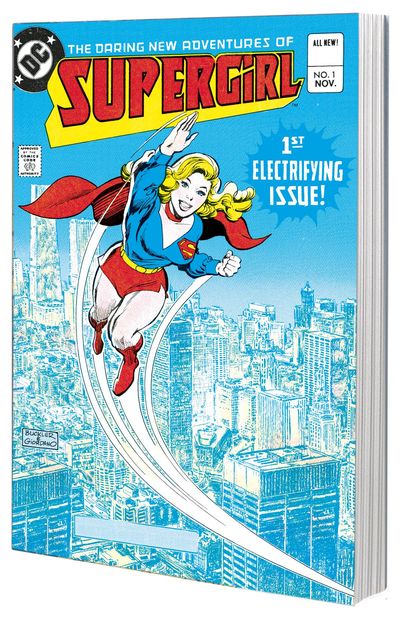 Tales of the Batman: Alan Brennert HC, DC Comics. Most anyone’s list of the best Batman stories ever has at least one or two stories by Alan Brennert on it. My favorite Batman story of all time? It’s in here. This is a must-buy. 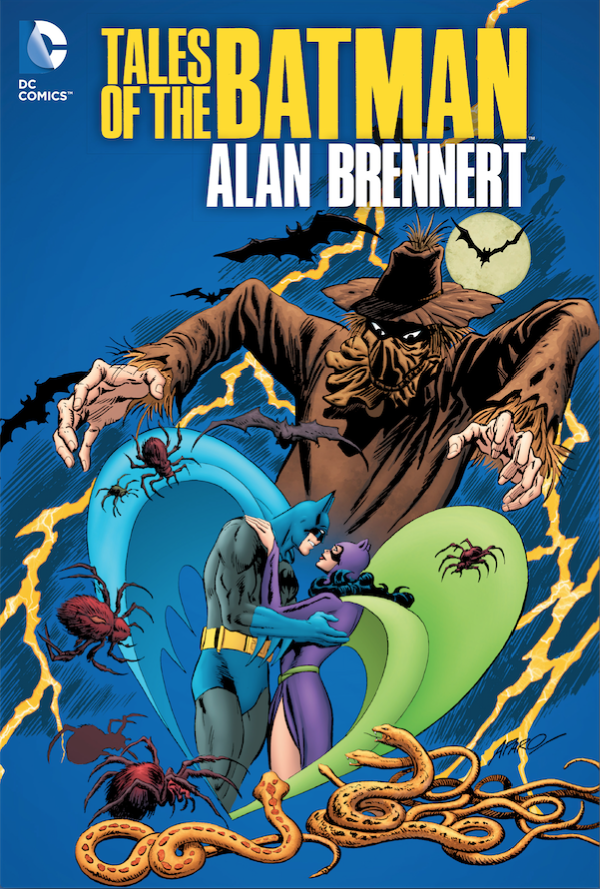 Mickey Mouse — Shorts: Season 1 #1, IDW Publishing. Adaptations of the Emmy-Award-winning Mickey Mouse cartoons, dialogued by yours truly! These are really fun. I hope you’ll give them a look. 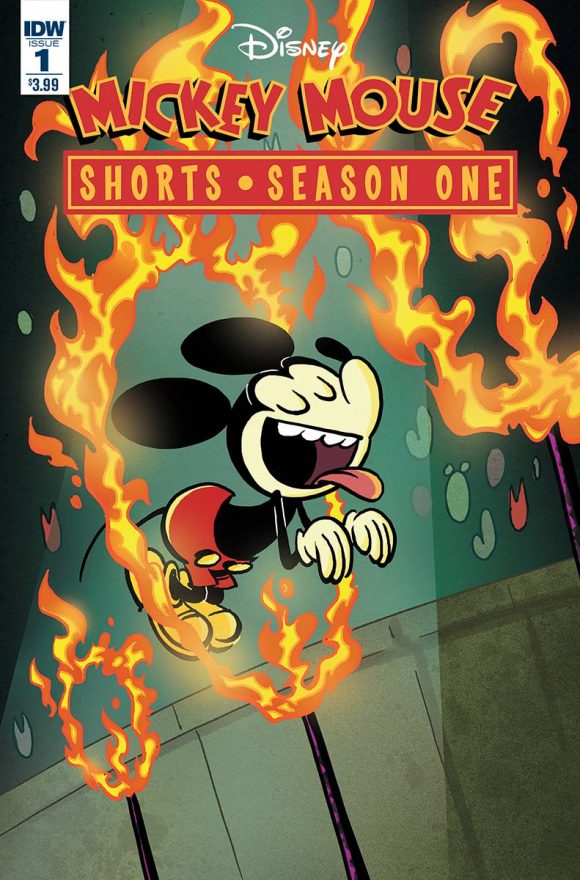 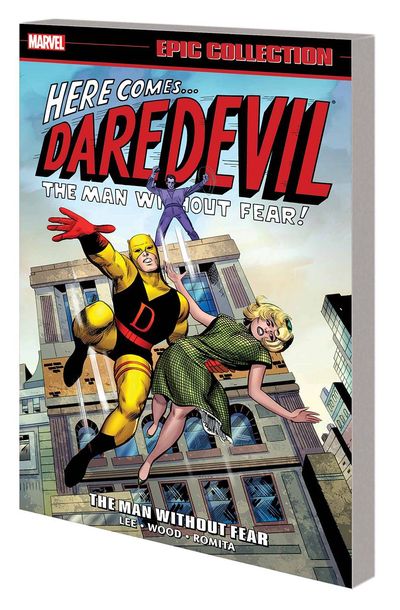 Hal Jordan and the Green Lantern Corps: Rebirth #1, DC. It’s a DC-heavy week, with the second wave of Rebirth titles really starting to hit. Here, we get our first real look at Hal Jordan in Rebirth and I hope we’re in for some good old-fashioned ring-slingin’. I moaned recently that I’ve grown weary of the corps of many colors, but I can make an exception when you’re basically dealing with Hal and his buddies against Sinestro and his buddies. At the same time, I’d be happier if, say, the Puppeteer or Goldface showed up. Written by Robert Venditti and art by Ethan Van Sciver. 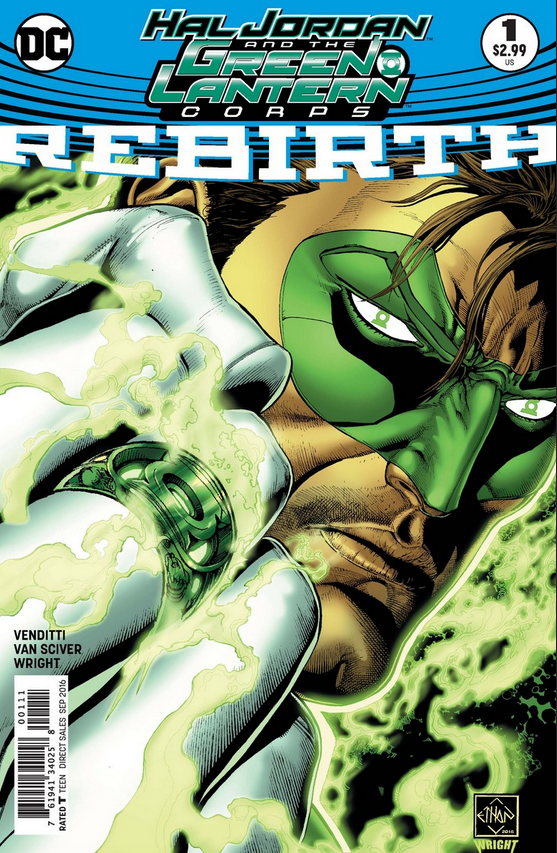 New Super-Man #1, DC. Gene Luen Yang moves from Superman to Super-Man, a new hero who’s China’s Man of Steel. We’ve only gotten a glimpse of him so far, but I will try almost anything Yang is involved in. Pencils by Viktor Bogdanovic. 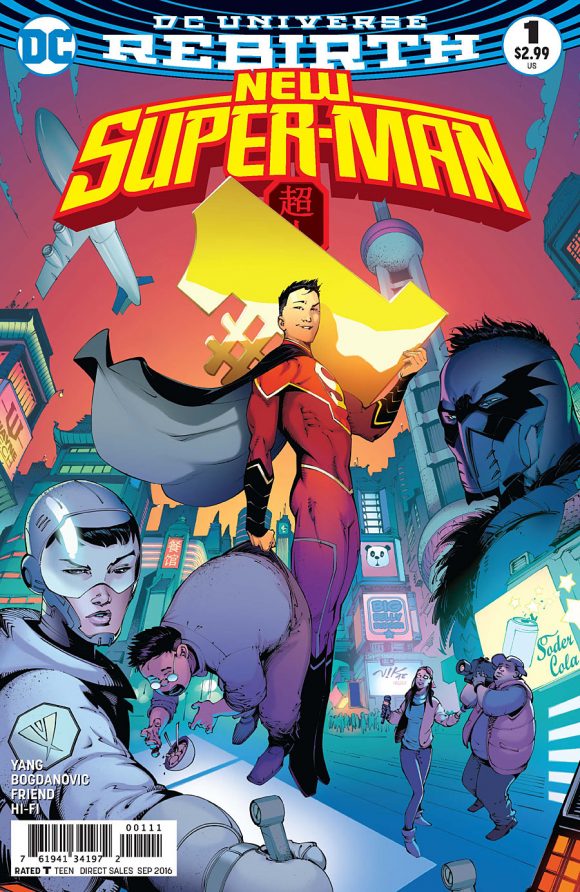 Wonder Woman #2, DC. This is a kinda-sorta #1 issue. In making WW a bi-weekly, DC opted to tell two Diana stories by Greg Rucka at once, in alternating installments: A contemporary adventure illustrated by Liam Sharp and Wonder Woman: Year One, with art by Nicola Scott. Shrewd way of keeping the artists on schedule while giving the reader steady content. Anyway, this is the first Year One installment — and both storylines promise to clear up a lot of the more contradictory and controversial aspects of Wonder Woman’s multiple origins and reboots. 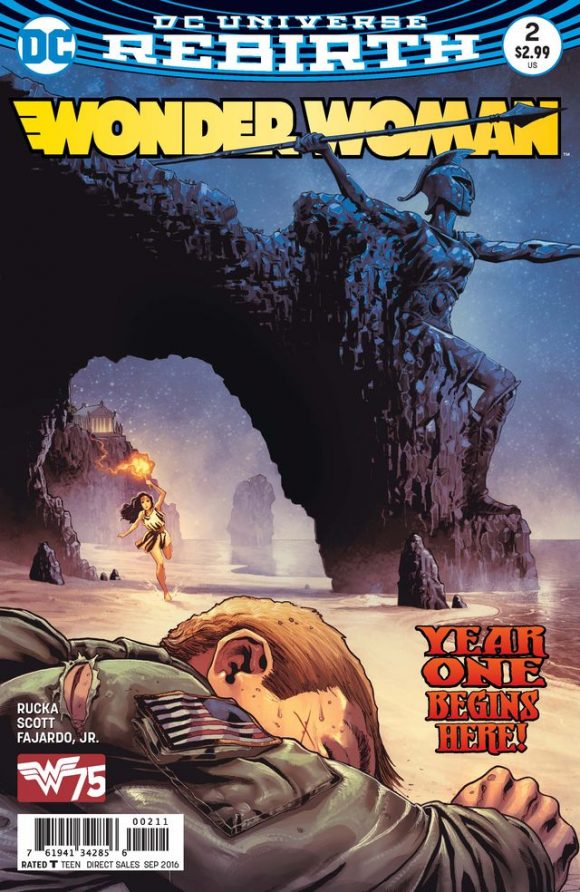 Old Man Logan #8, Marvel. One of my fave Marvel titles. Every issue’s been so good so far. By Jeff Lemire and Andrea Sorrentino. 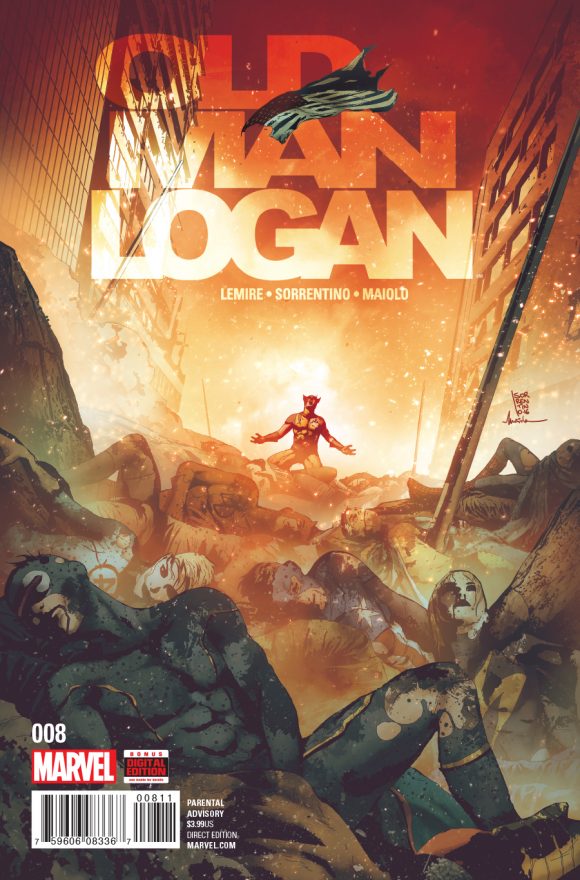 Kong of Skull Island #1, Boom! Y’know what movie I loved as a kid? The 1976 version of King Kong. For sheer nostalgia value, it’s probably my favorite of his eponymously named flicks. To capitalize on its popularity, there was this treasury edition published by Whitman that I read repeatedly to capture that same thrill (even if it was based on the original version). So I have a soft spot for a project like this: Writer James Asmus and artist Carlos Magno are doing a prequel mini that actually has nothing to do with the similarly named prequel/reboot movie coming out next year. Whatever the case, this presses my monkey buttons in just the right way, so I’m checking it out.