13 MORE TIMES Creators Appeared as Themselves in Comics

Because YOU demanded it! Here’s another selection… 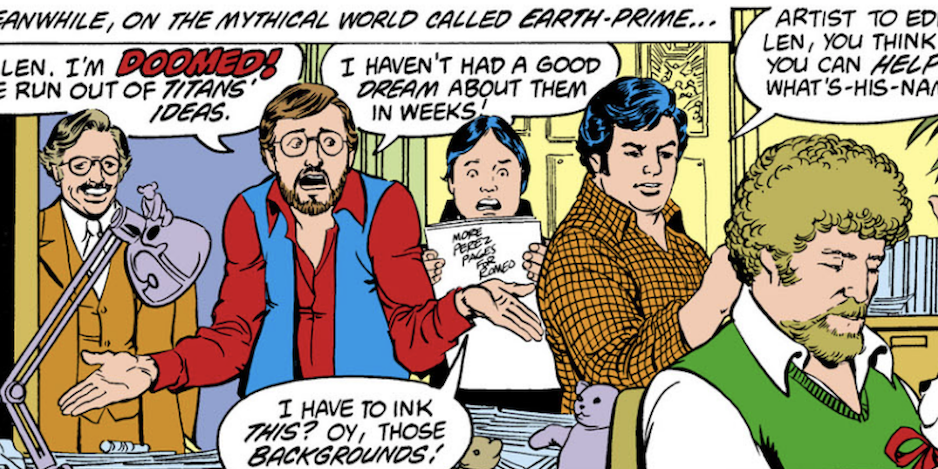 BACK BY POPULAR DEMAND! Peter Bosch’s 13 TIMES CREATORS APPEARED AS THEMSELVES IN COMICS was a big hit last week and prompted such a reaction that Peter felt compelled to follow up with a sequel, with many selections based on your suggestions. Right on! — Dan

Here are another 13 times when creators have appeared in comics: 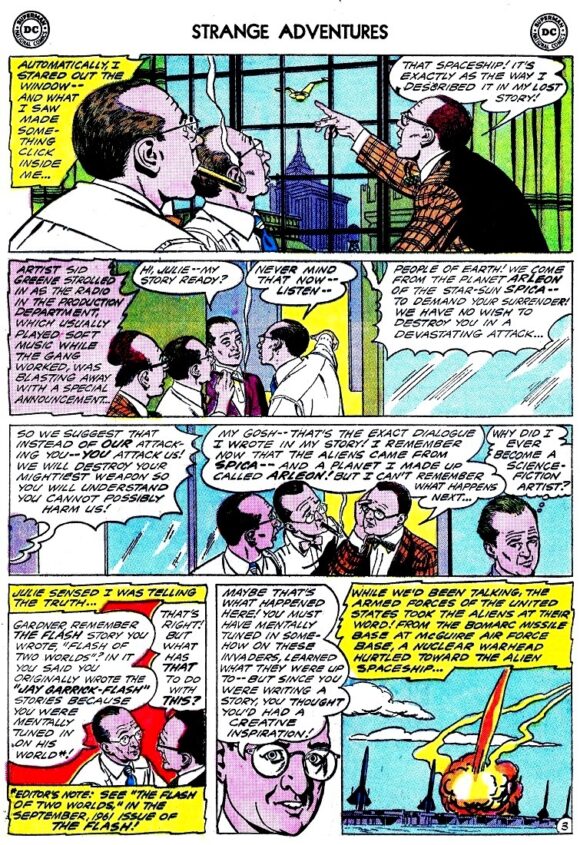 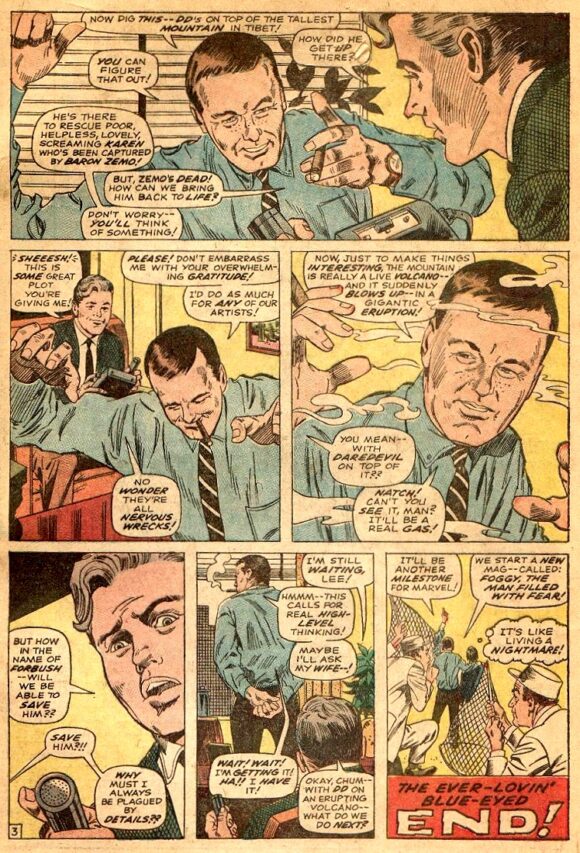 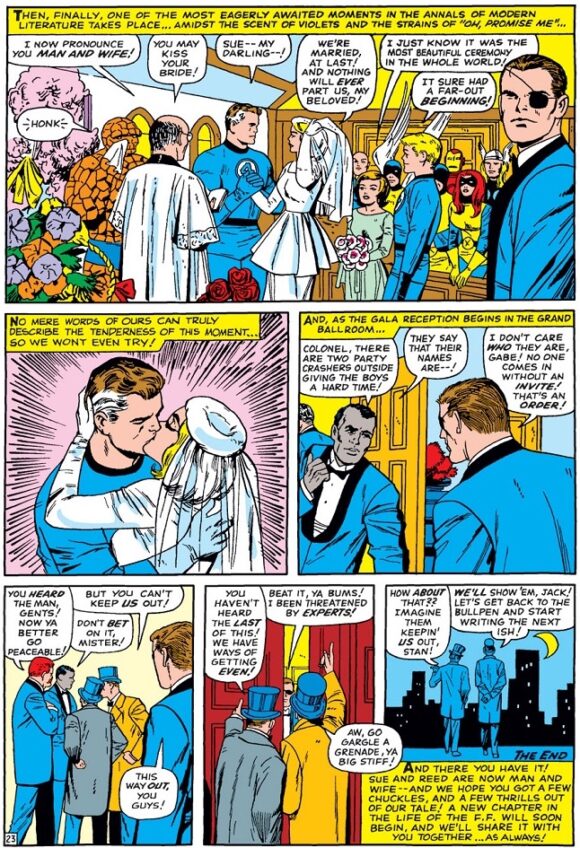 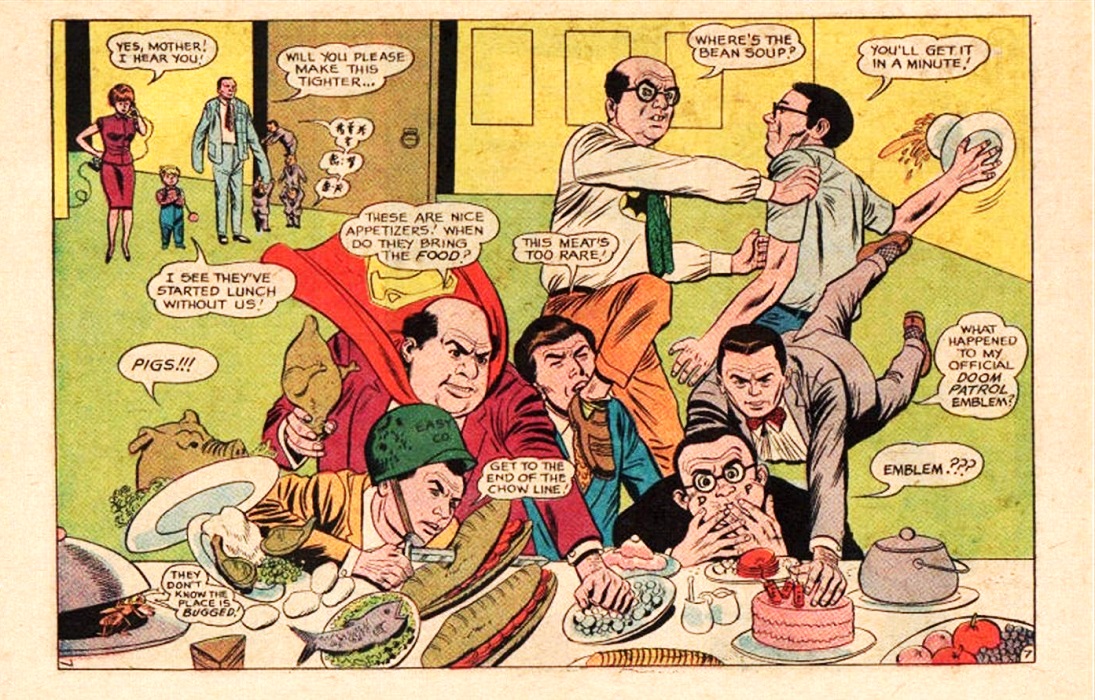 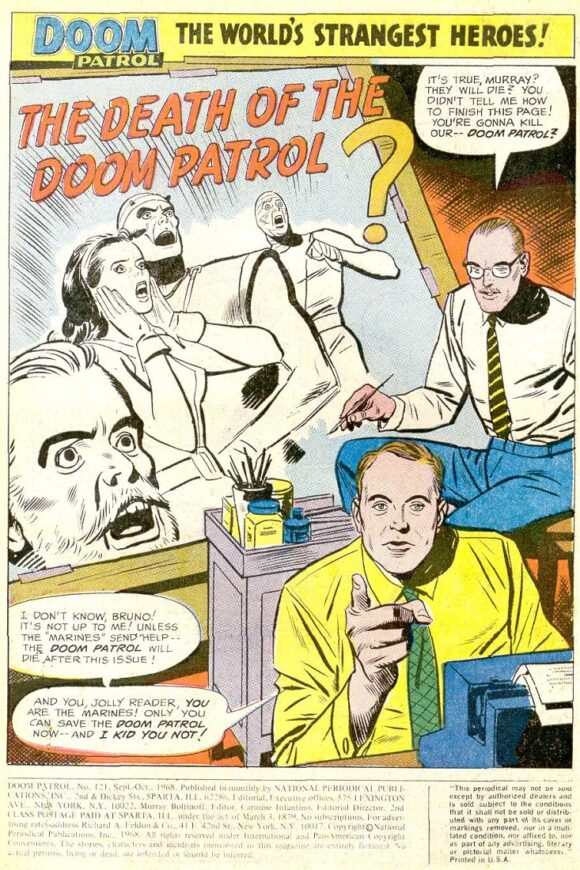 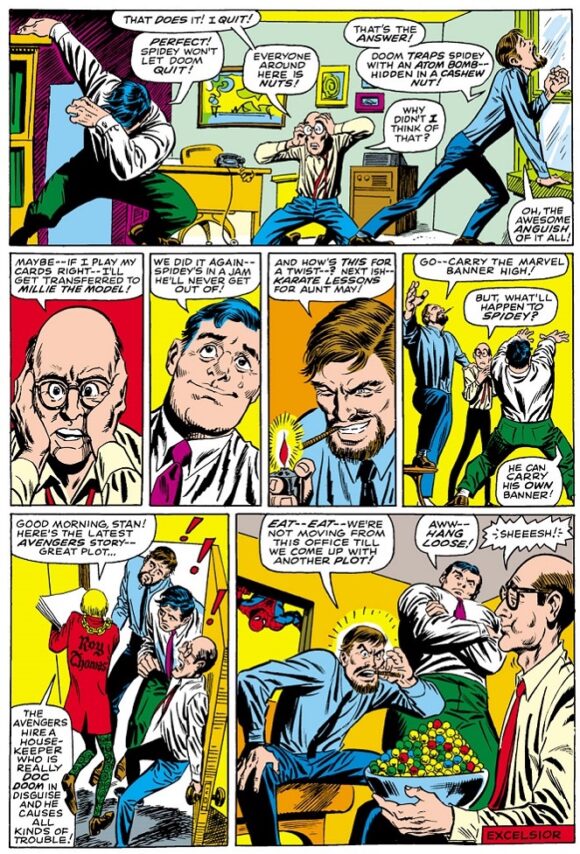 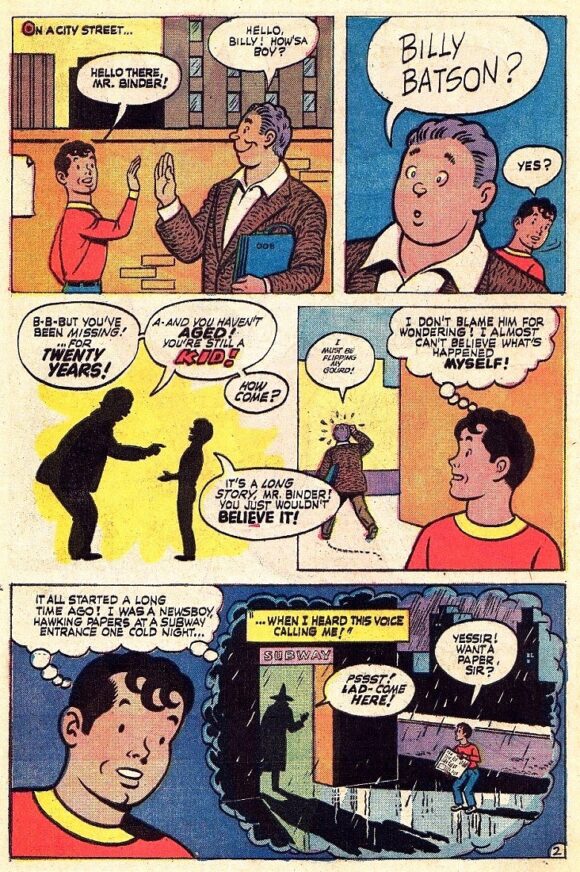 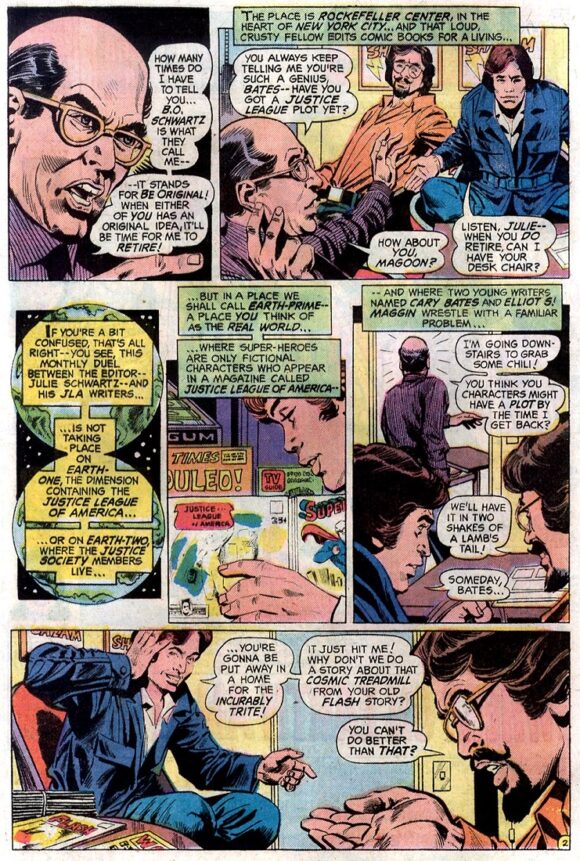 Jack Kirby, George Pérez, Roy Thomas, Stan Lee – Fantastic Four #176 (Nov. 1976, Marvel) – “Improbable As It May Seem –The Impossible Man Is Back in Town!” – Also in the story, John Verpoorten, Gerry Conway and others. Script by Roy Thomas, pencils by George Pérez, inks by Joe Sinnott. 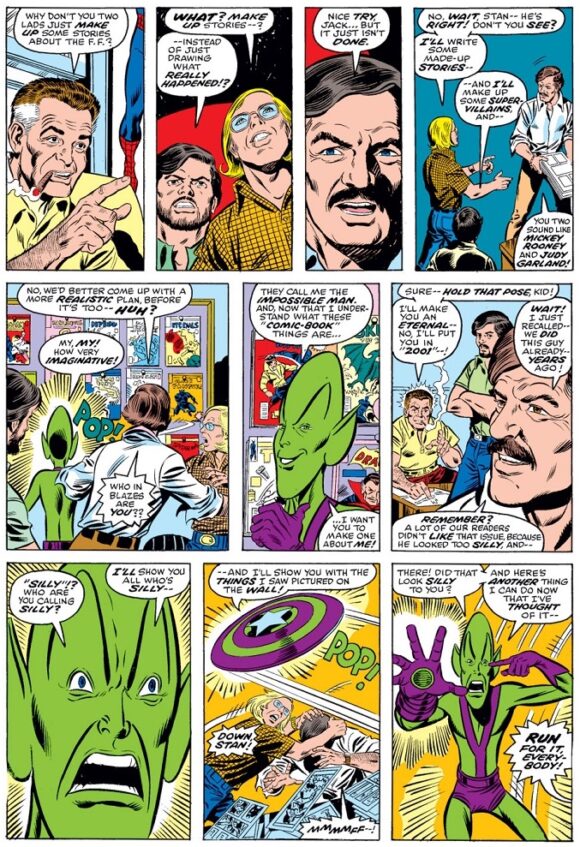 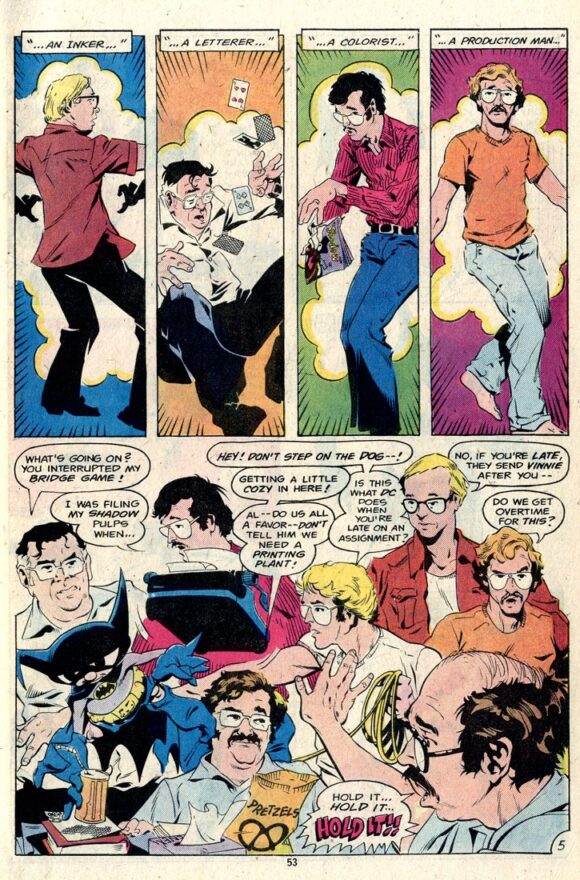 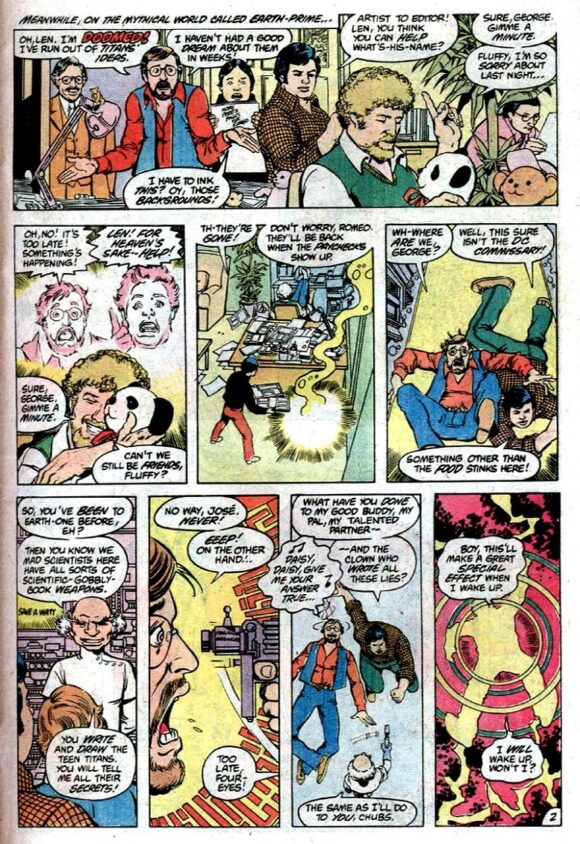 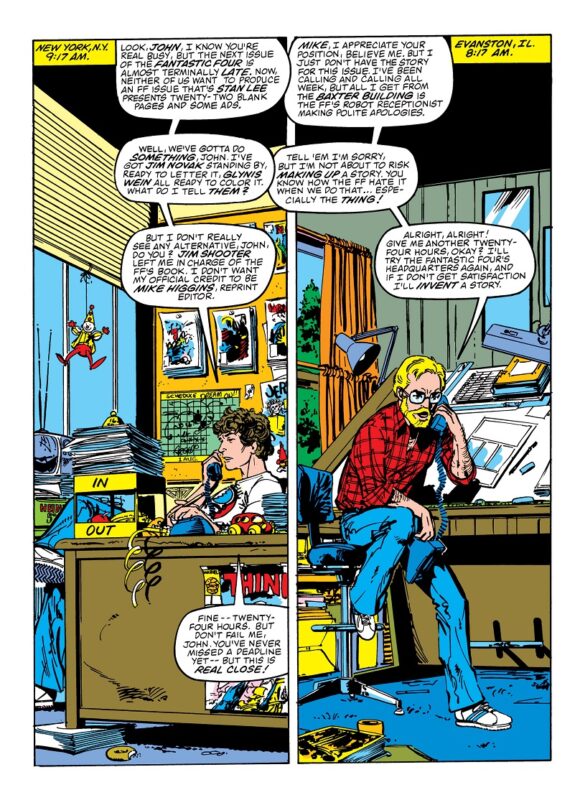 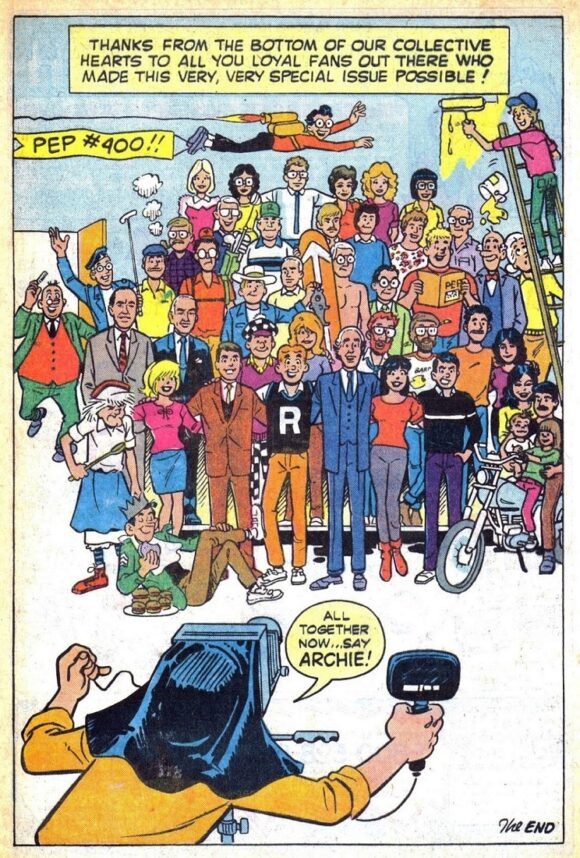 And now some BONUSES! (Which we rarely do…) — 13 TIMES Creators Appeared as Themselves in Comics. Click here.