The cult-fave actress has died at 70… 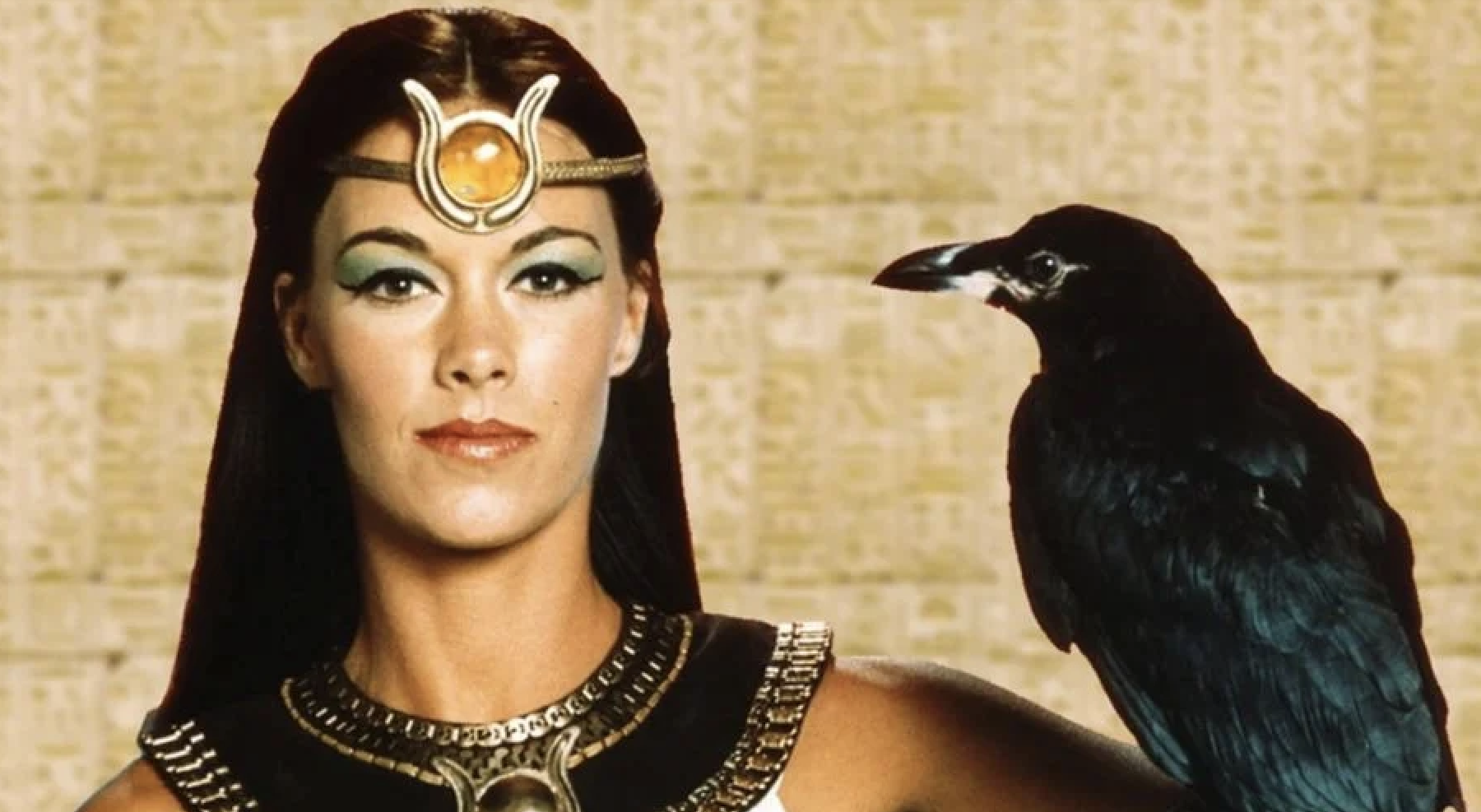 As you’ve likely heard by now, actress JoAnna Cameron — best known for playing Isis on Filmation’s sister show to Shazam! in the ’70s — has died at the age of 70.

For a lot of fans, the two-season Isis (1975-77) — later called The Secrets of Isis — was a staple of Saturday morning viewing. It certainly was for me and in some respects I think the show was more entertaining than Shazam! itself.

DC, of course, tried to capitalize on the show’s success with a comic-book series based on the character. The series only lasted eight issues — and most of them form the backbone of this 13 COVERS tribute to Cameron. (Our salute also includes a couple surprises, to boot.)

O zephyr winds which blow on high / Lift me now so I can fly…. 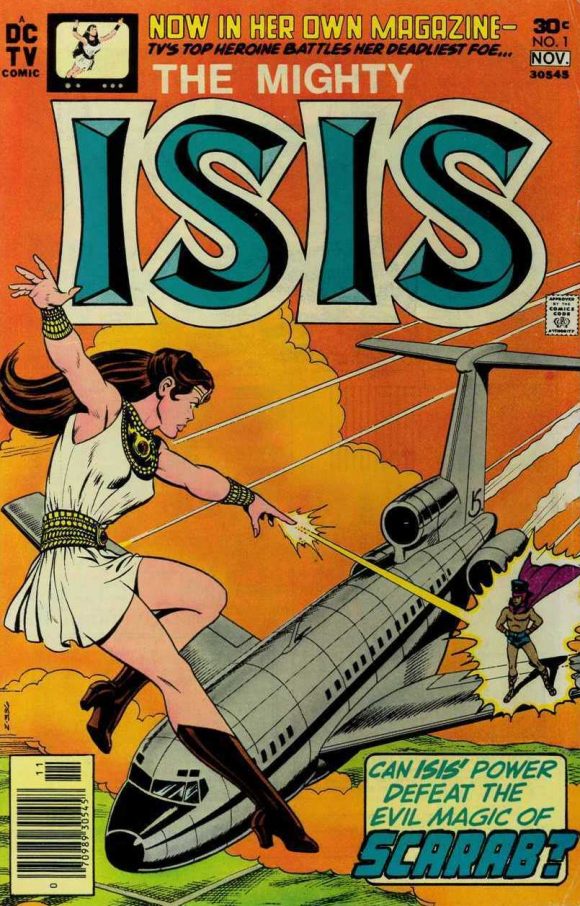 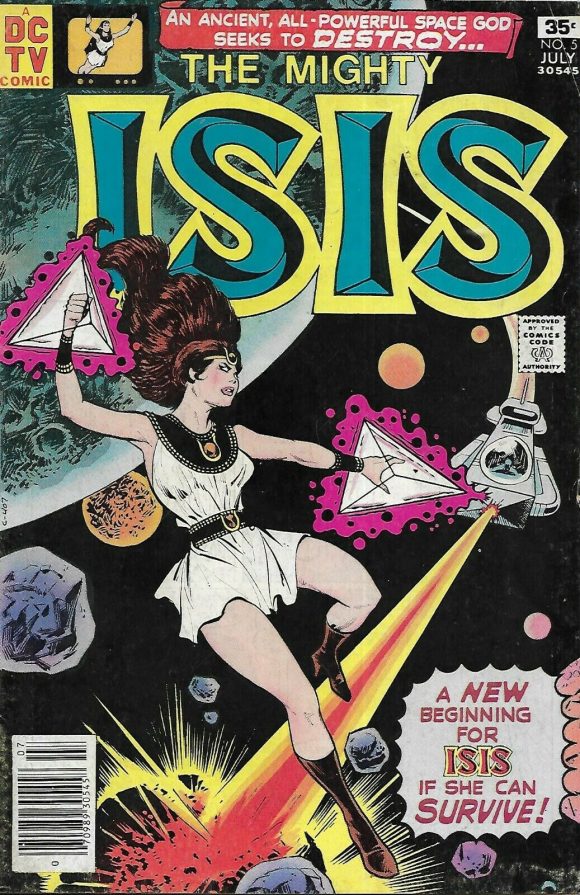 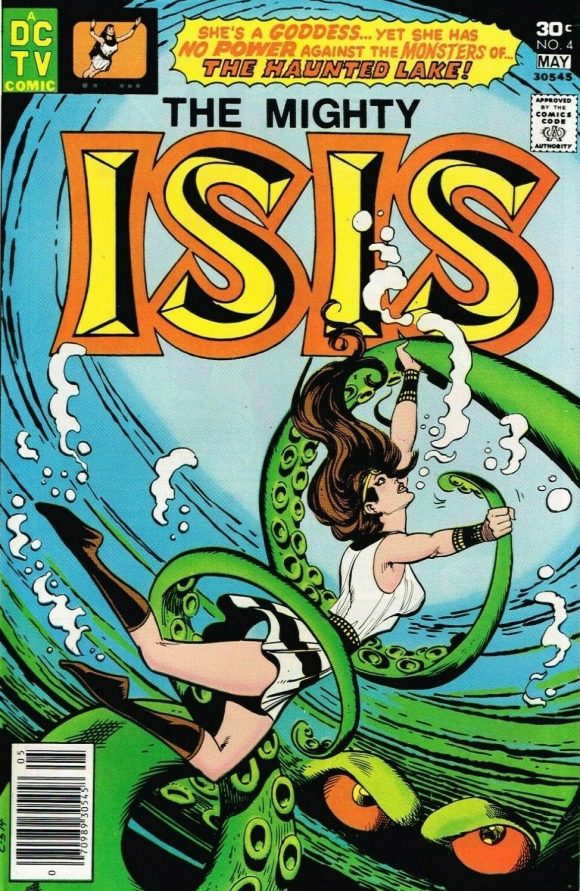 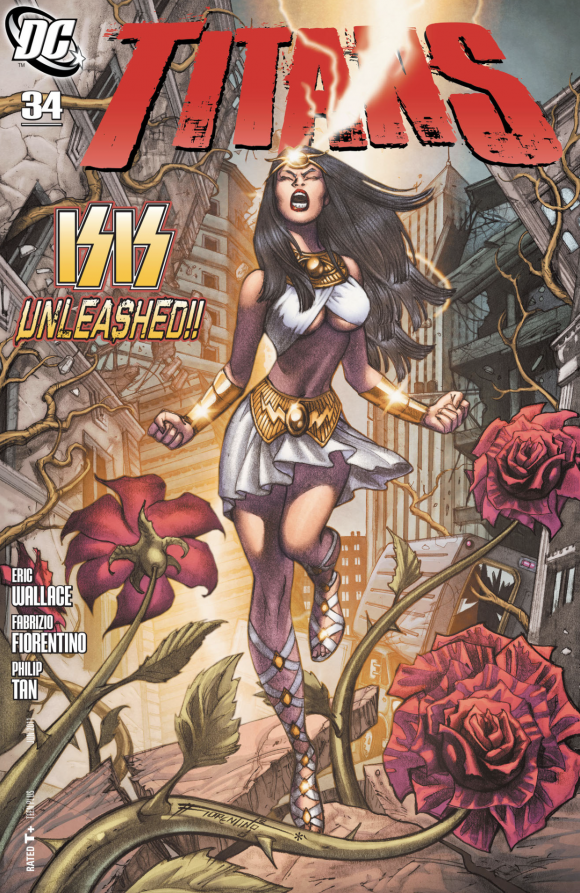 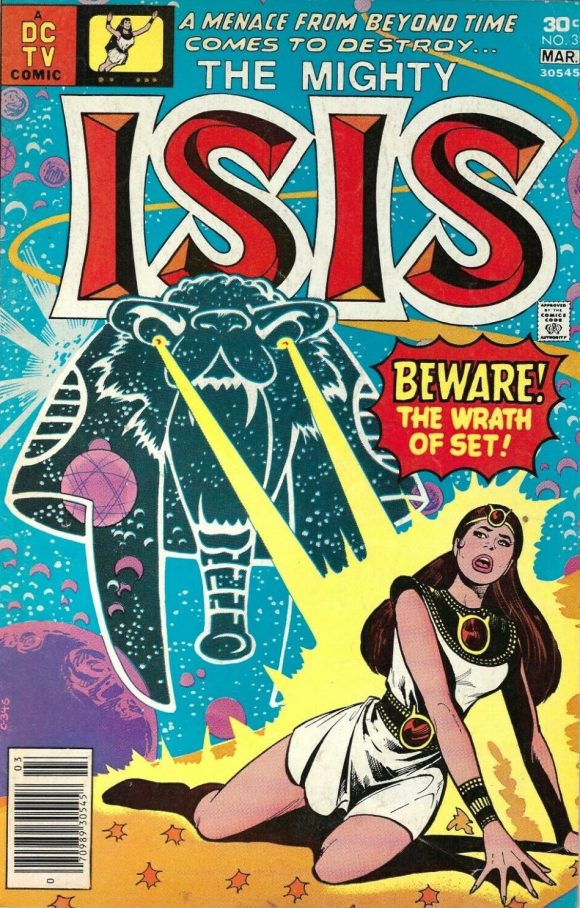 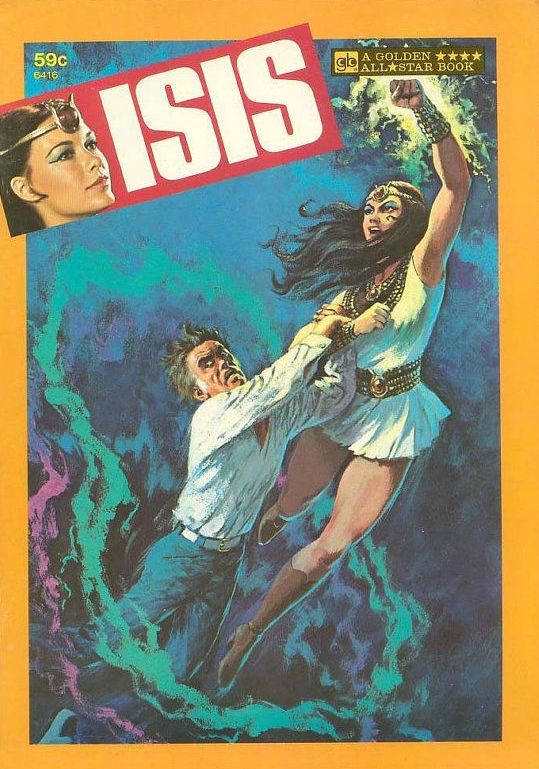 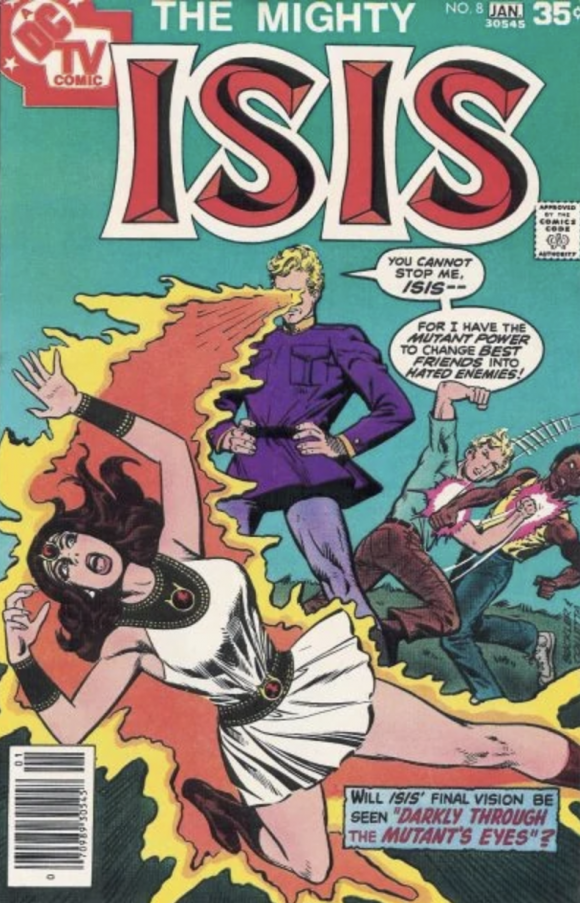 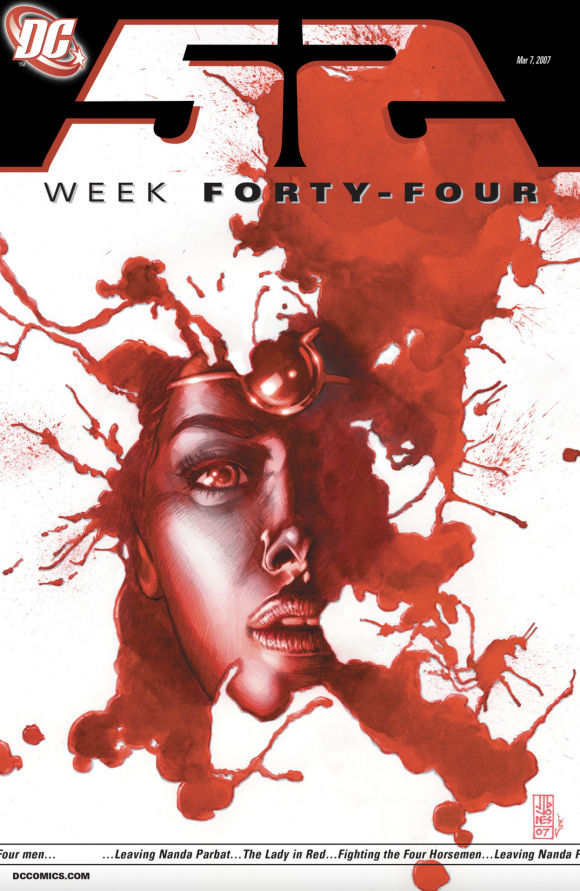 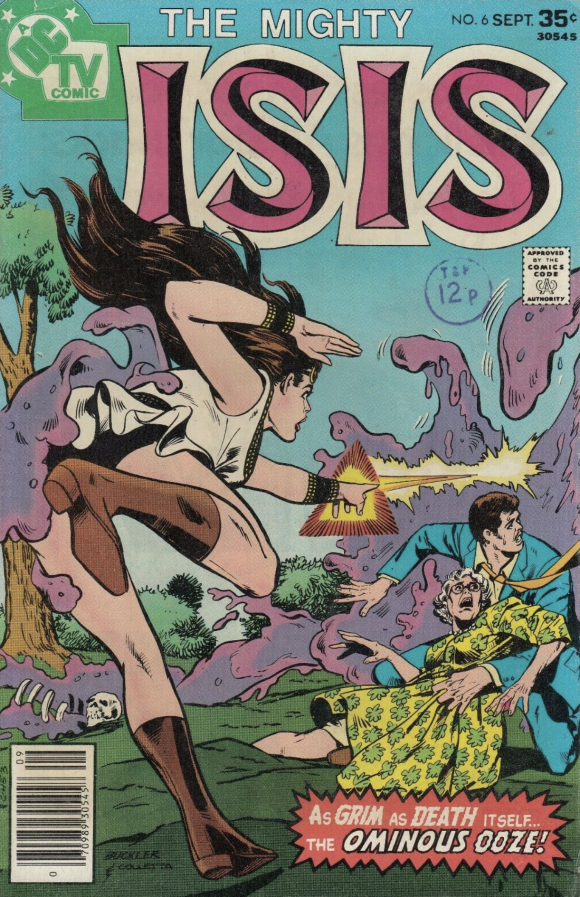 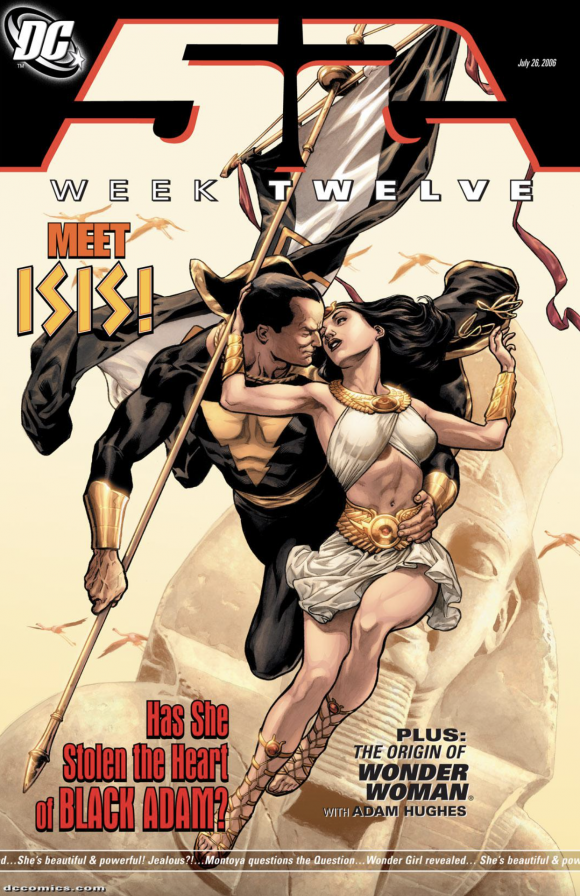 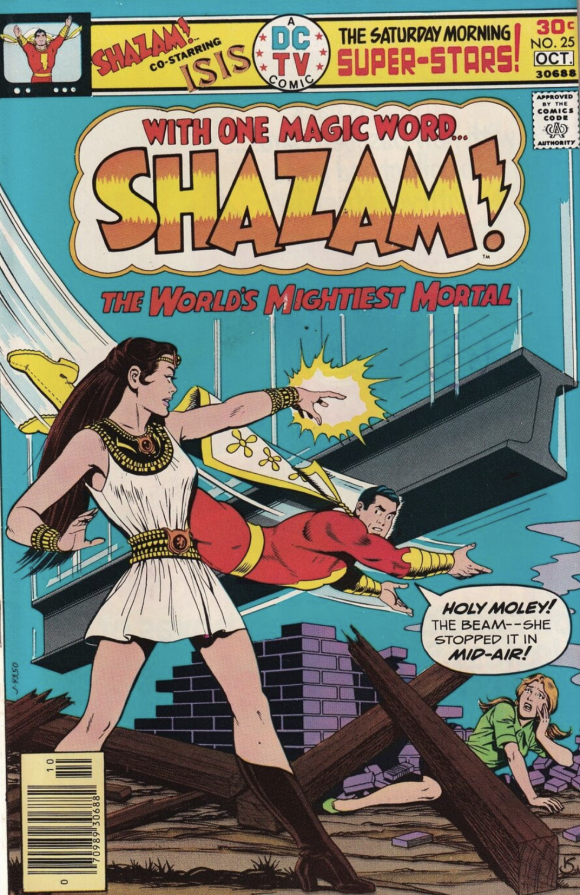 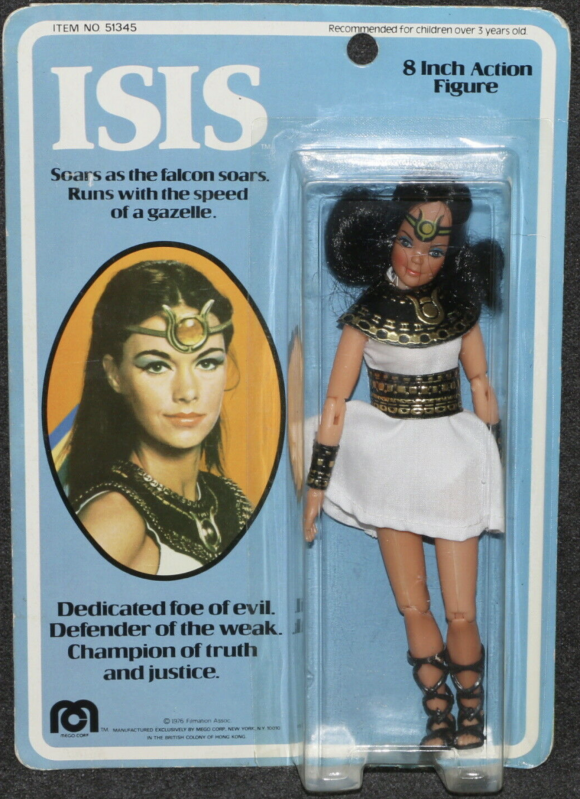 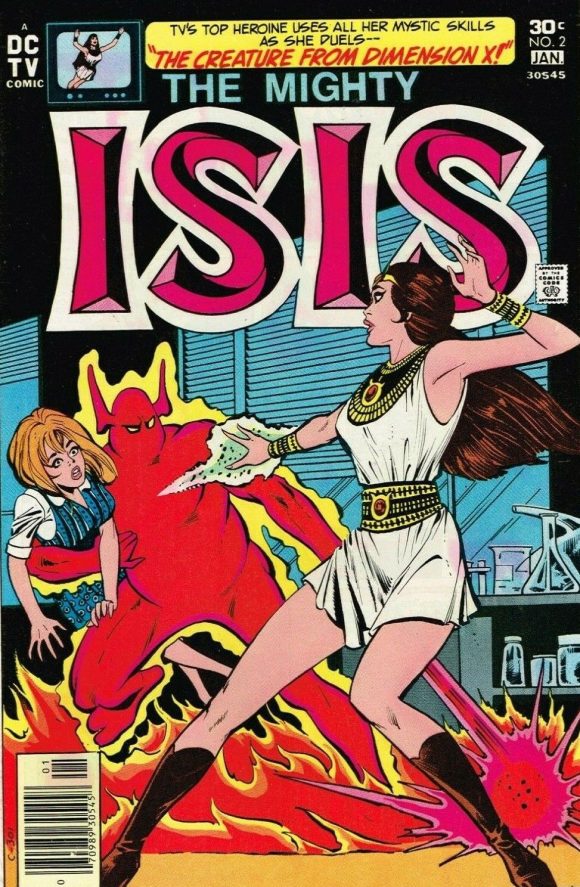