13 Groovy BATMAN ’66 Villains That Should Have Been — RANKED

An inspired selection by a big-time Batman ’66 fan…

1966’s Batman TV series has had an incalculable influence on my life. I discovered the series and Batman comics at the impressionable age of 5 and the mean streets of Gotham City became my playground. That fandom turned into a love of art and a deep appreciation of the delicate high wire act the show created between adventure and farce. As it was with most kids (of all ages), the villains ripped from the comics pages were my absolute favorite. Oh, sure, I liked a lot of the “invented” villains of Batman ’66, but for a comics nerd like me, there’s nothing like the real thing, baby. 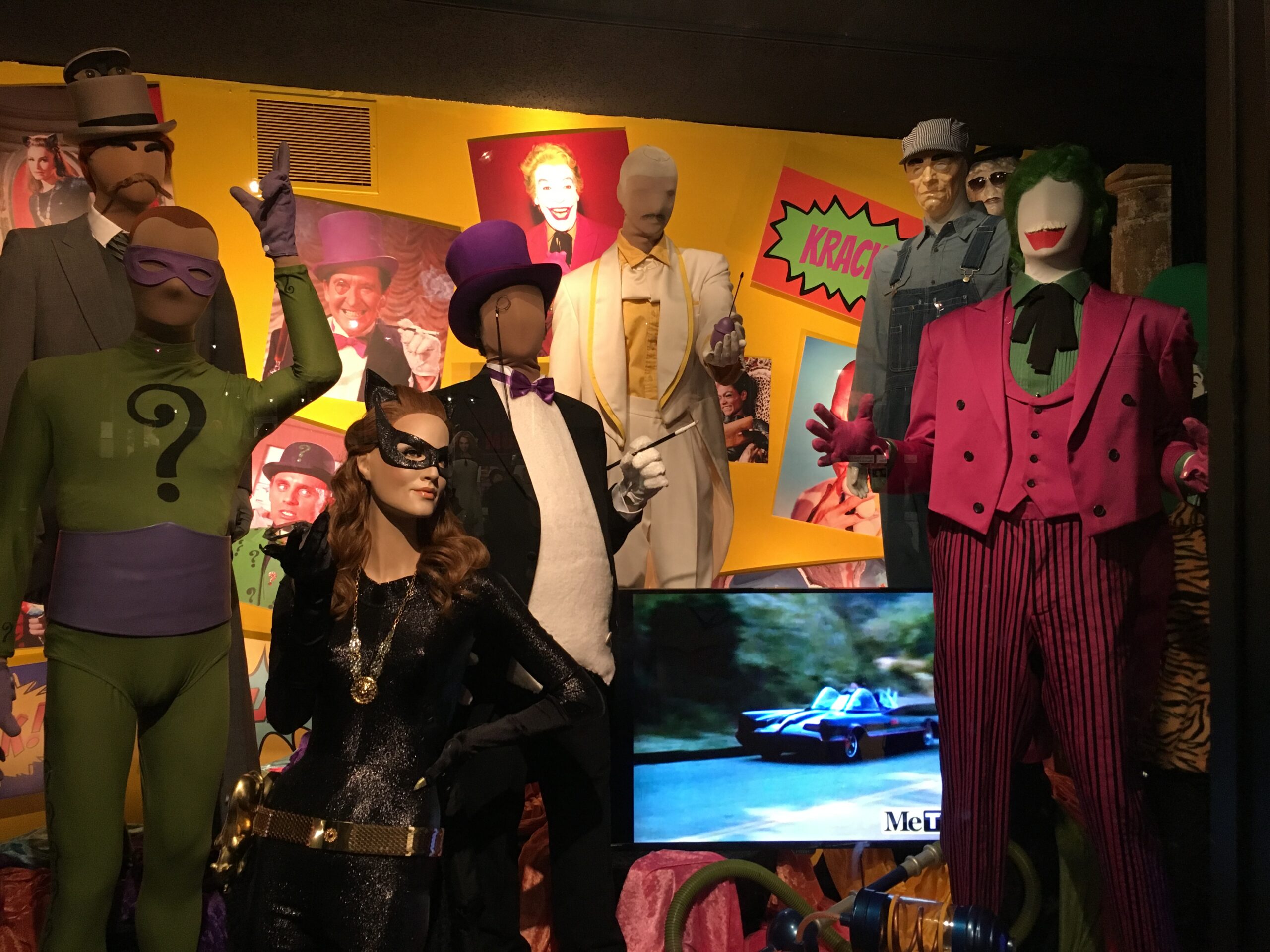 Like a lot of fans, I often wonder about what might have been with the series. What if there had been a fourth season? What if the ratings and popularity stayed at first-season levels for at least another few years? What if William Dozier stayed closer to the comics as a resource?

With all that in mind, here’s my imagining of 13 BATMAN ’66 VILLAINS THAT SHOULD HAVE BEEN. The rules? Characters had to be 1967 or earlier, matched with actors who would have been plausible at that time. I feature two “cheat” characters from the two Filmation animated series because, hey — it’s my list! Still, let’s get the cheats out of the way first…

13. Sweet Tooth (Buddy Hackett). This character is a big cheat, as he appears in the 1977 New Adventures of Batman, but he could easily slip into this world. 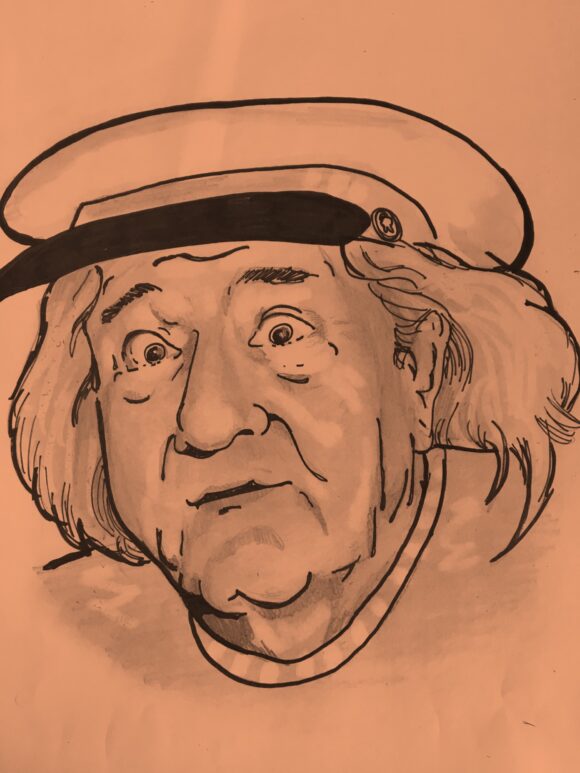 All illustrations by Ken Holtzhouser

12. Simon the Pieman (Jonathan Winters). The “Simon Says” gimmick is tailor-made for the series and Simon’s tendency to dress in drag fits Jonathan Winters’ schtick. 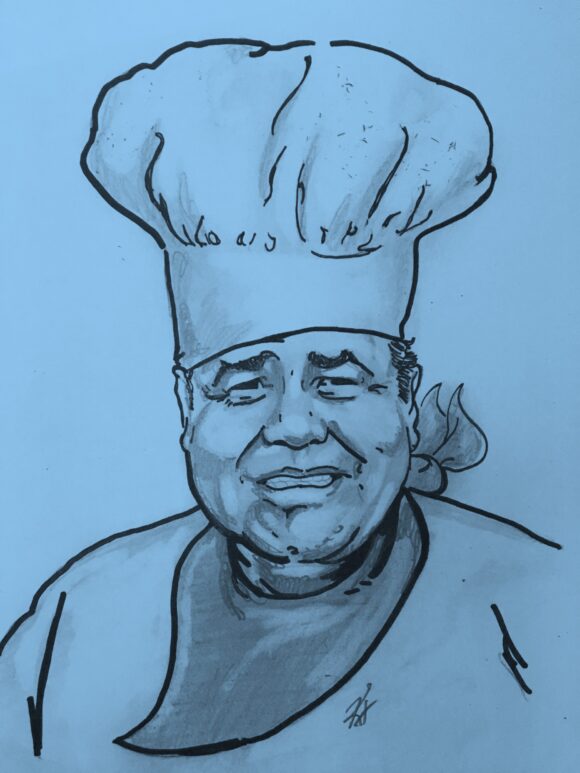 11. Catman (Ricardo Montalban). Athletic and virile, Montalban would be a worthy nemesis for Batman AND Catwoman. Imagine the catfight! 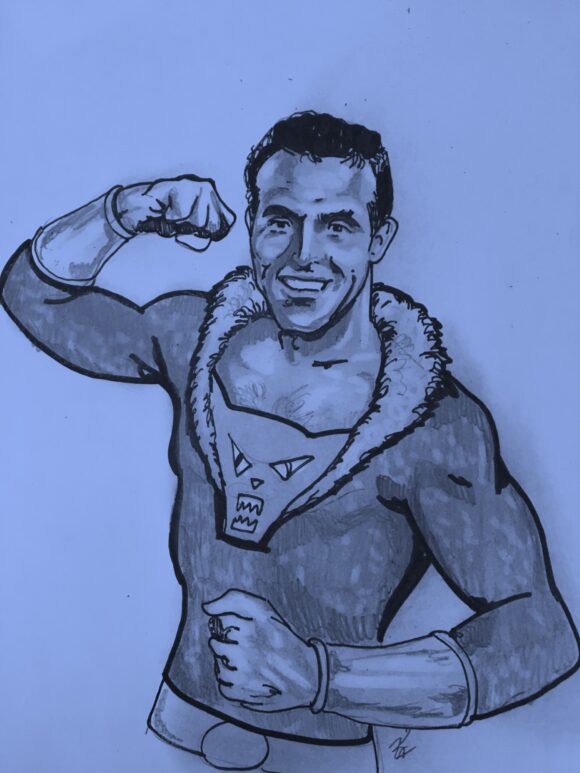 10. The Cavalier (Guy Williams). This dashing desperado would fit easily into former Zorro star Guy Williams’ wheelhouse. Plus, it would alleviate the boredom of playing second fiddle to Dr. Smith on Lost In Space. 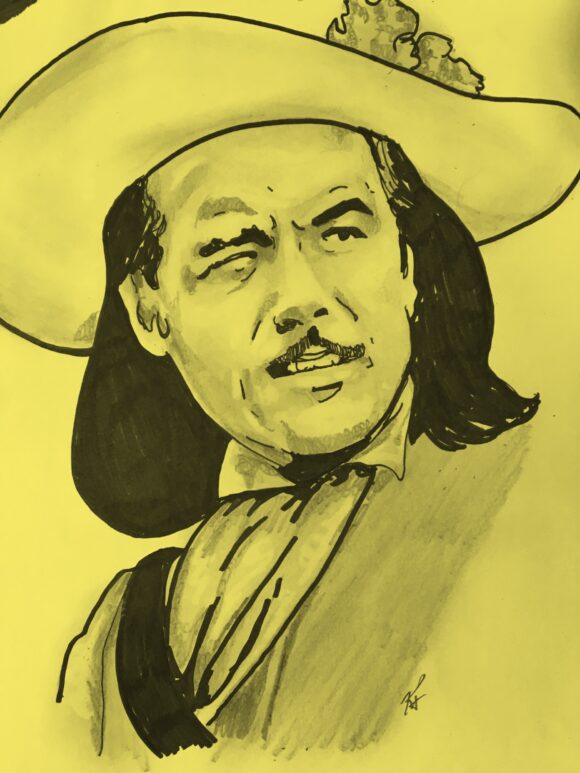 9. The Cluemaster (Groucho Marx). Kind of writes itself, doesn’t it? Plus, I imagine that Groucho — like Milton Berle — would relish playing a villain. 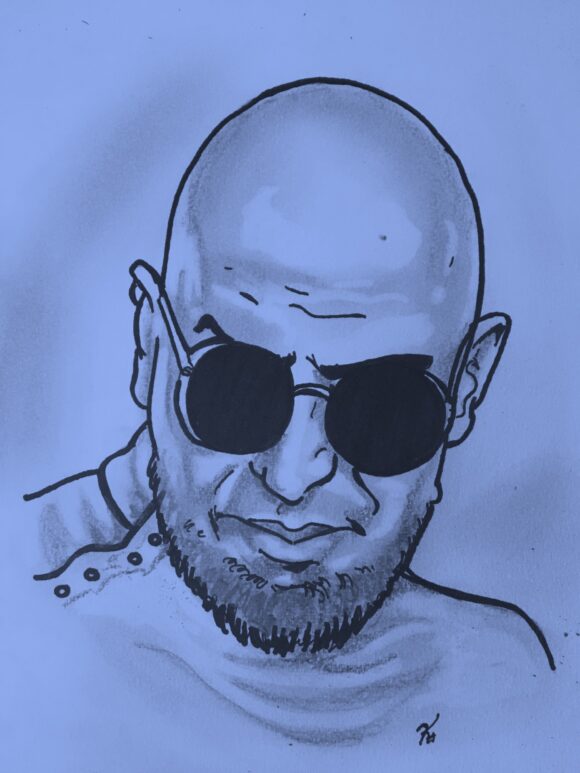 7. Crazy Quilt (Hans Conreid). I’d want to keep his motivation as a villain who primarily hated Robin the Boy Wonder, as it would give the junior half of the Dynamic Duo a bigger piece of the action. 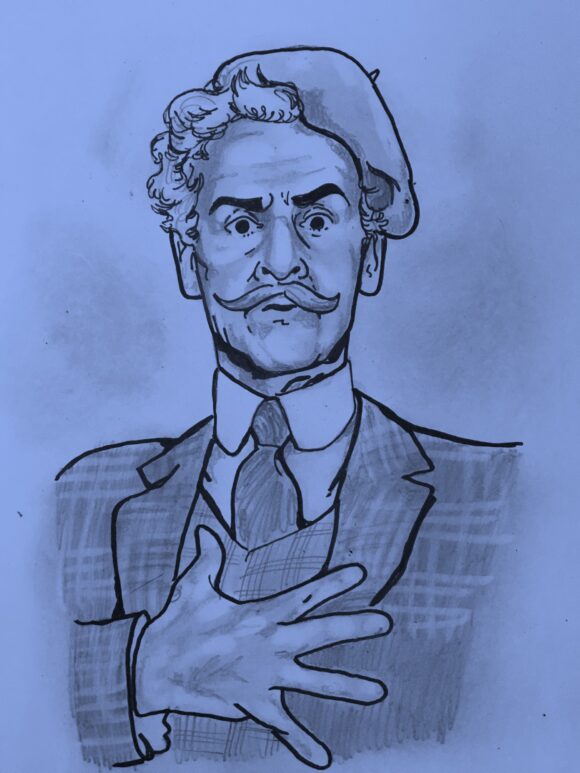 6. Two-Face (Robert Wagner). I’ve heard a lot of fan casting over the years, from Gregory Peck to Clint Eastwood, but realistically I think a handsome young actor like Wagner could play the tragic side of Harvey Dent. 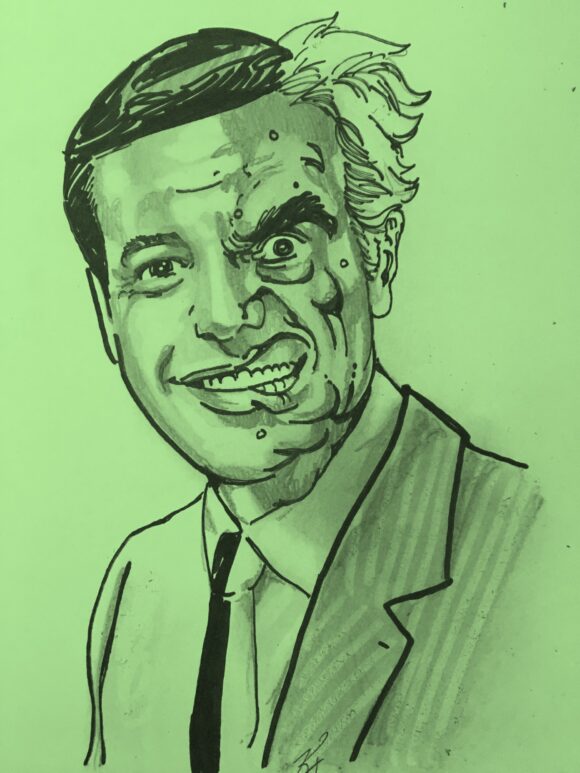 4. Solomon Grundy or Blockbuster (Ted Cassidy). A big, scary and possibly misunderstood monster might be a novel kick in the formula of Batman plotting. Cassidy deserved a spotlight to stretch. 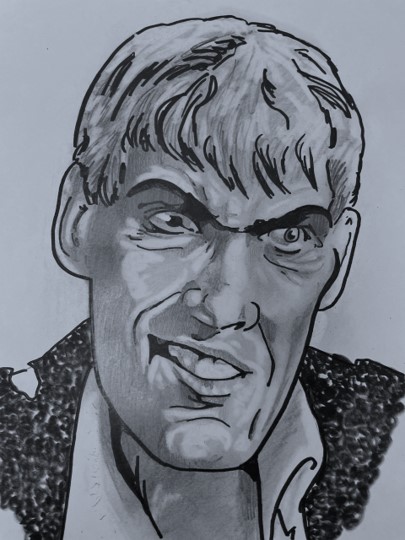 3. Killer Moth (Robert Vaughn). I’d want to portray Killer Moth in one of his earlier conceptions — as an anti-Batman. Giving Killer Moth gadgets and gimmicks and having him come to the rescue of criminals would be a lot of fun. (NOTE from Dan: Yes, Killer Moth was in the Batgirl intro reel but that hardly counts, y’know?)

2. The Outsider (Alan Napier). Imagine showing just a question mark in the opening credits and a shadowy supervillain directing mayhem from behind the scenes — only to remove his mask at the cliffhanger to reveal Alfred! Instant classic! 1. The Scarecrow (Don Knotts). This just leaps out at me. The character would fit perfectly into Gotham City ’66, whether he uses fear gas or barnyard gimmicks. As I stated earlier, lots of comedians would love to break from typecasting and go full on, hammy evil. I think Knotts could have cemented his versatility and been a popular recurring villain all at once! At least they’re all in play, in the syndicated reruns of my mind!