Funny thing is, until a recent re-read, I had totally forgotten that he’d also done a series of backups in Batman and Detective too — featuring Robin, Batgirl, Catwoman and, yes, GA. 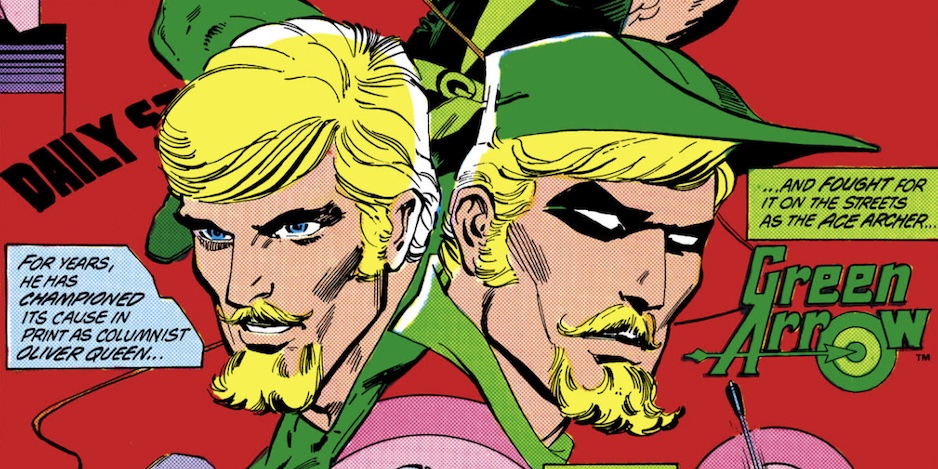 Typically, we do a 13 COVERS salute for birthdays but I was so taken by Von Eeden’s characteristically kinetic layouts that I decided to go with 13 GREAT PAGES instead — all from that period.

One more thing: Von Eeden was the first artist to draw Batgirl as a badass. She’d been depicted as sexy or even prim in the past, but the page we’re leading off with here shows Barbara Gordon to be as intimidating as Batman, which is groovy as hell. 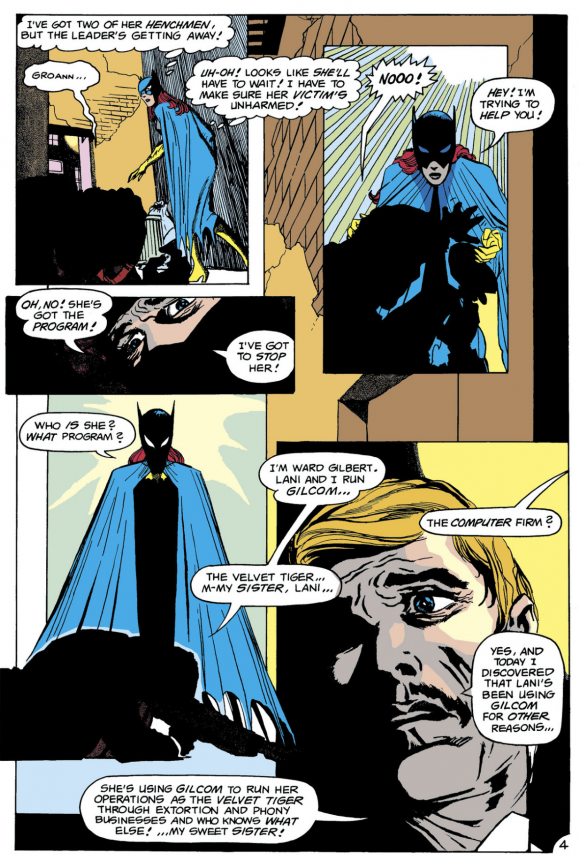 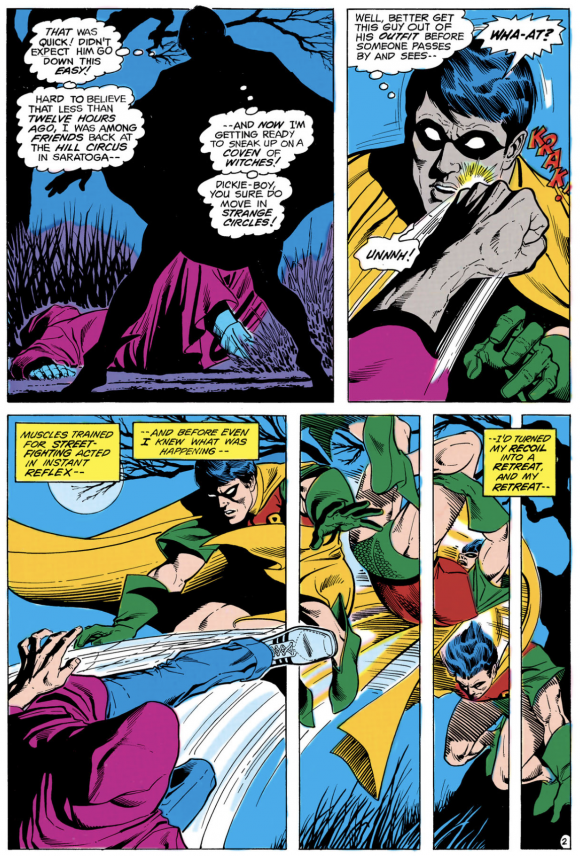 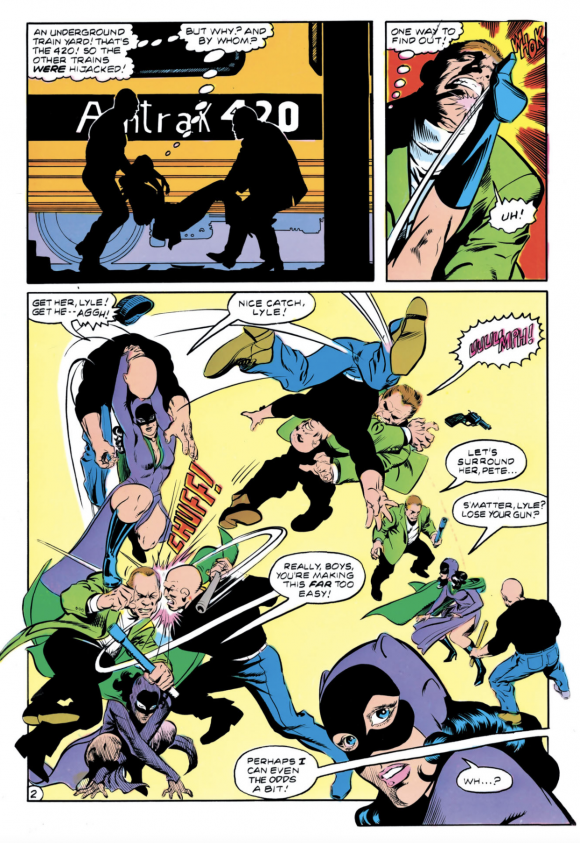 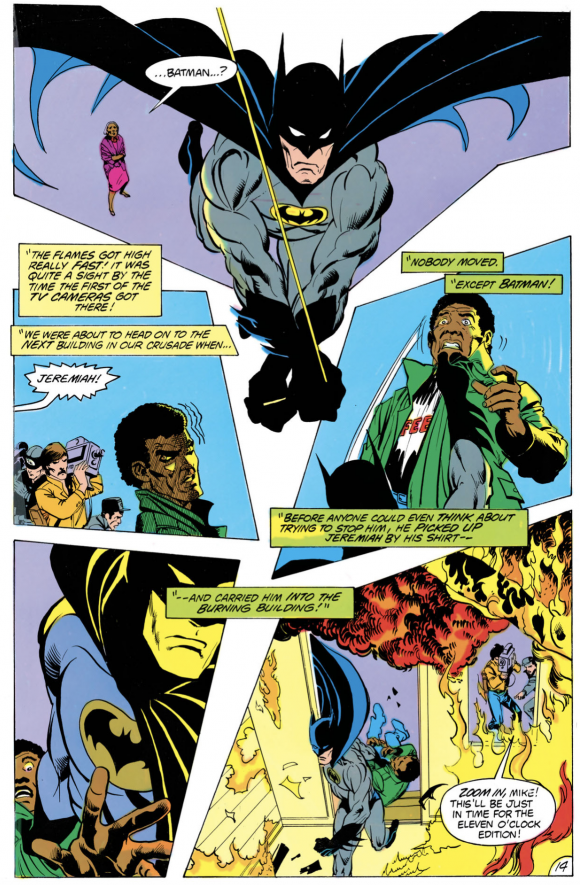 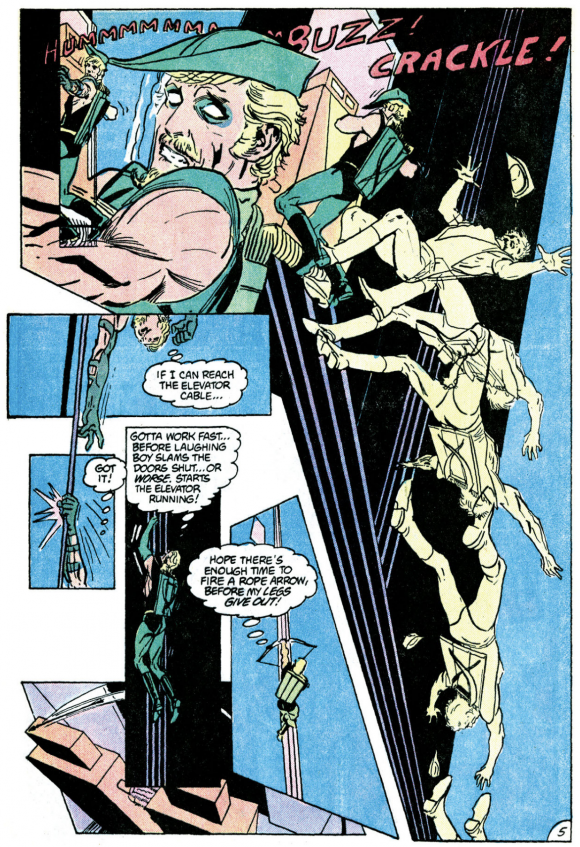 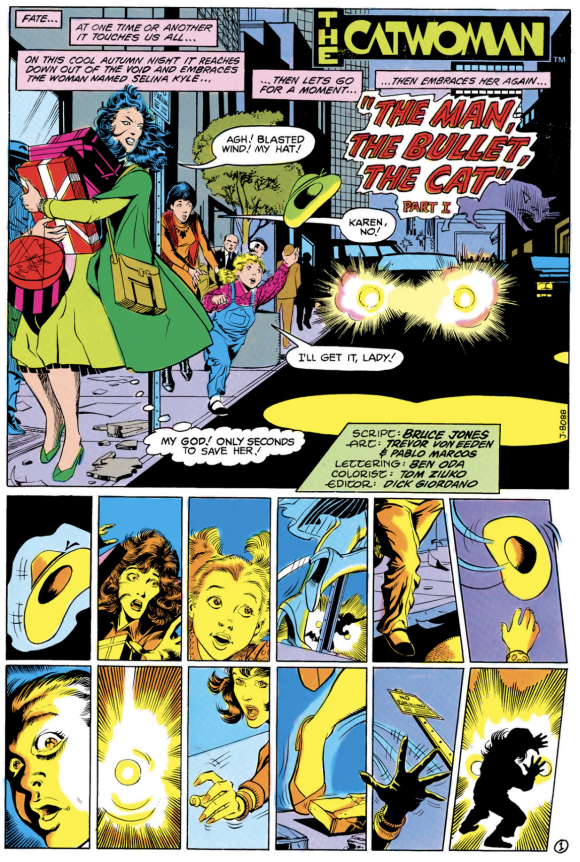 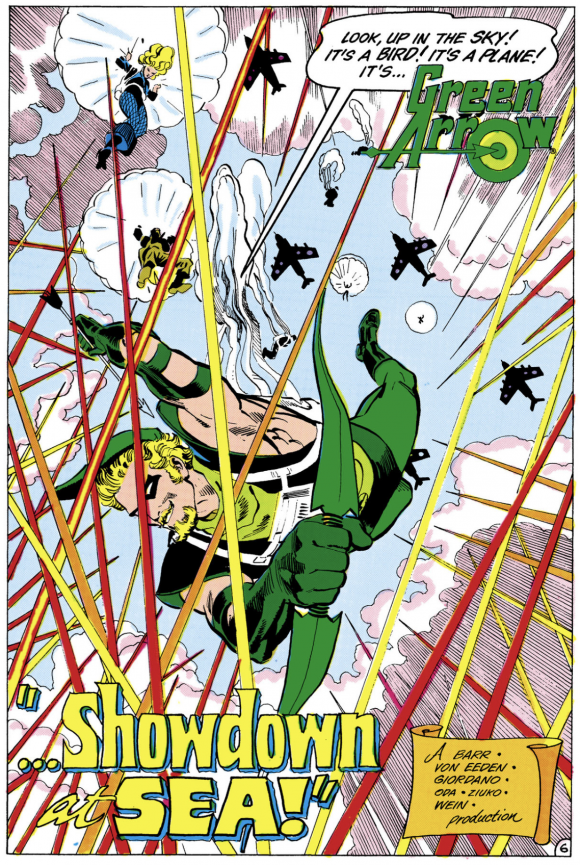 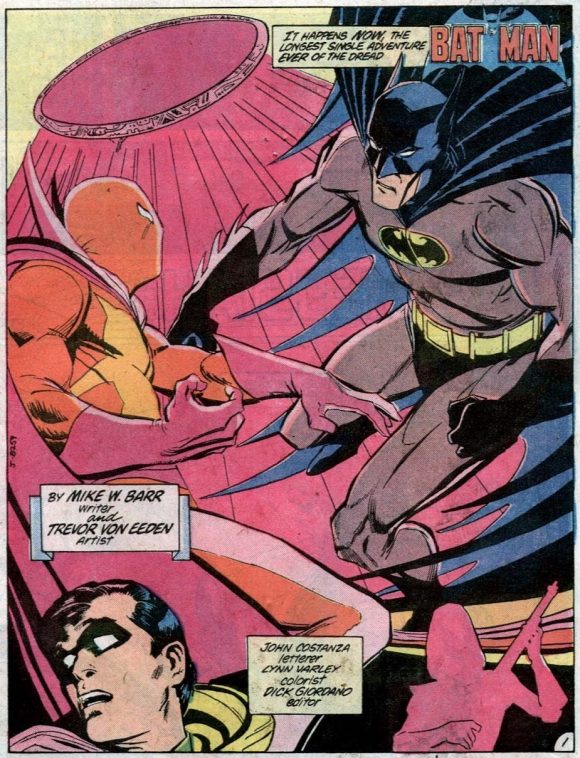 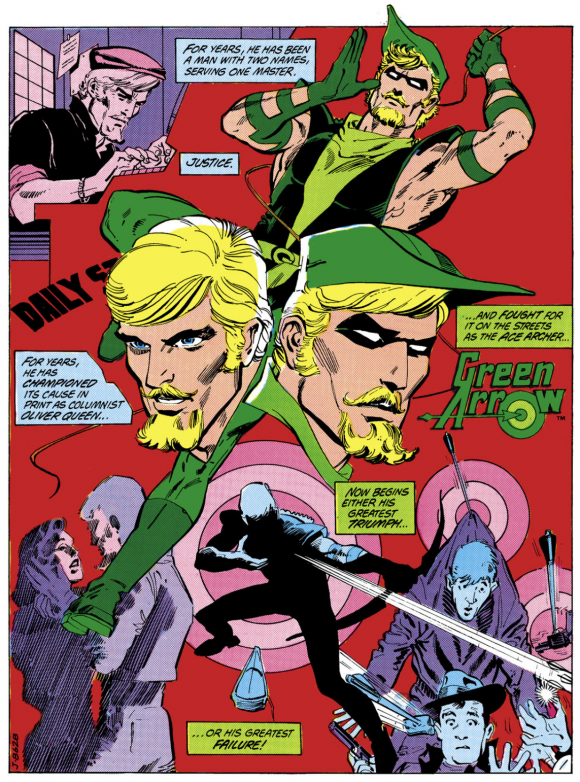 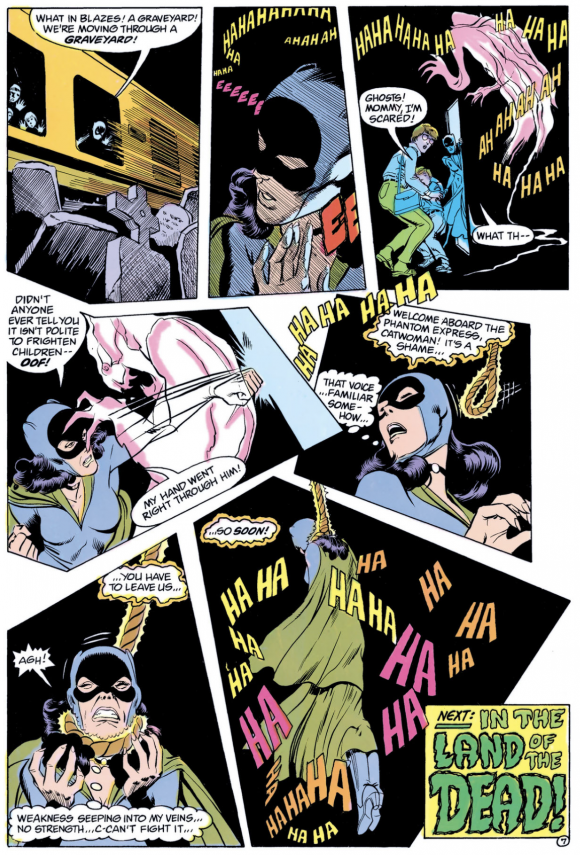 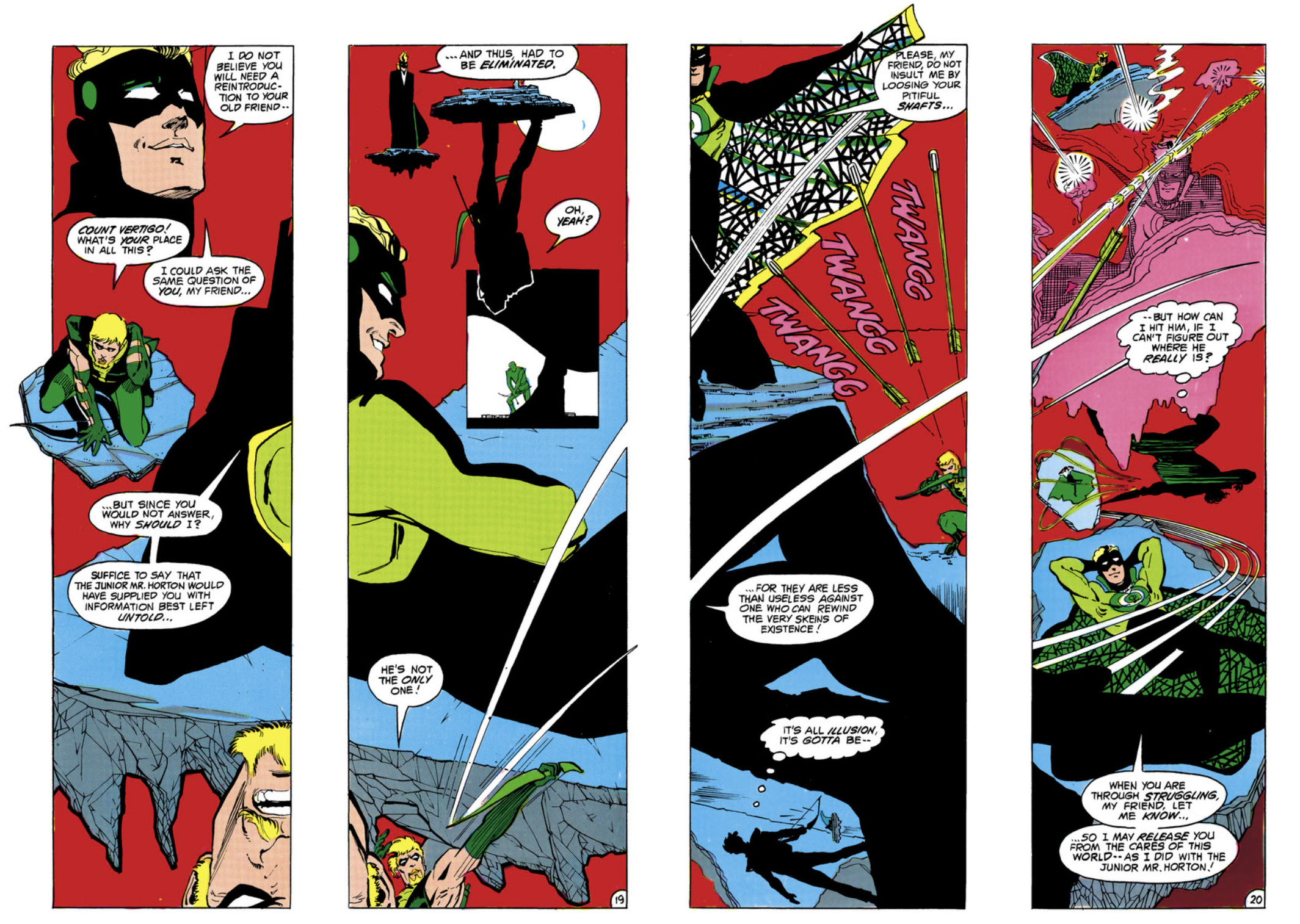 — Dig This Obscure CATWOMAN Bronze Age House Ad — And What It Led To. Click here.