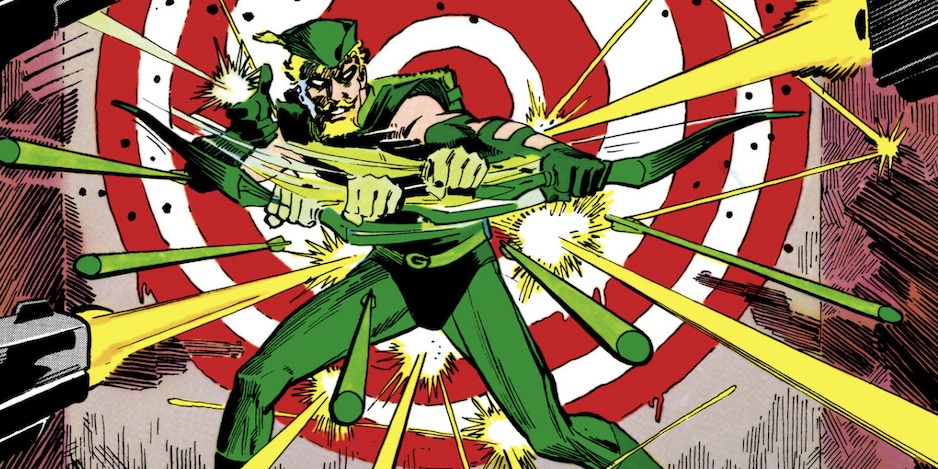 The Green Arrow 80th Anniversary 100-Page Super Spectacular #1 one-shot is out Tuesday, so of course it’s a great time for a 13 COVERS salute.

Now, I could go through 80 years of GA — who debuted in September 1941’s More Fun Comics #73 (along with Aquaman!) — but really, Oliver Queen didn’t mature until the late Silver Age, when Neal Adams revamped his look in The Brave and the Bold #85.

So since the Silver and Bronze Ages are in our wheelhouse, that’s where most of these 13 COVERS are drawn from — but we’ve included some wild cards, as well. (Oh, and why no Green Lantern #76 or #85? Because we’ve probably featured those covers a bazillion times. Most recently, just the other day.) 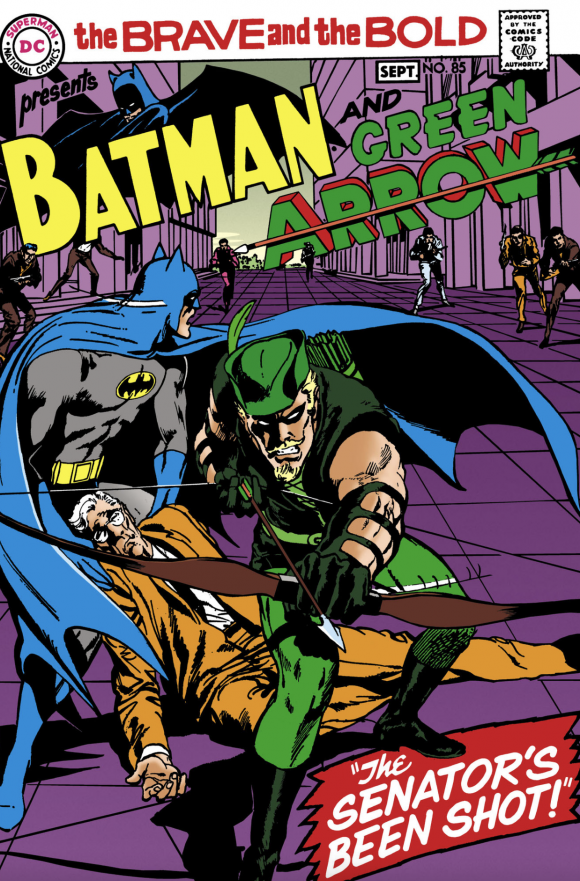 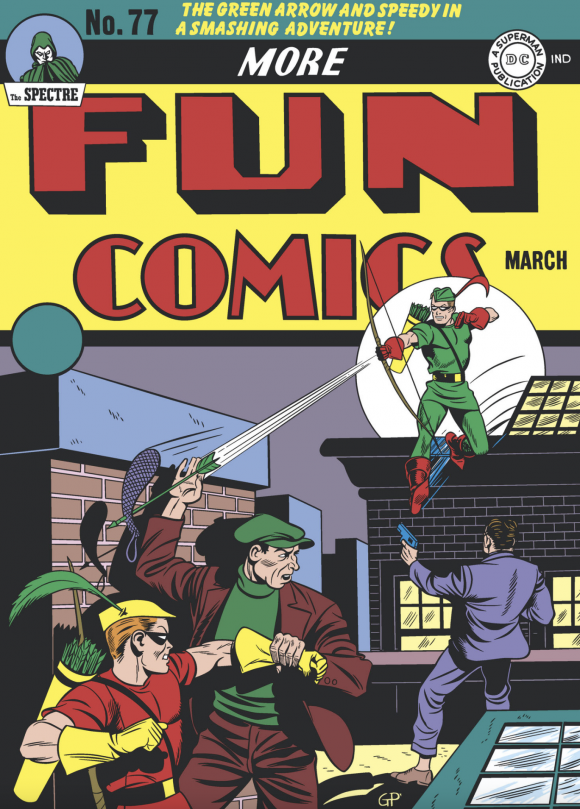 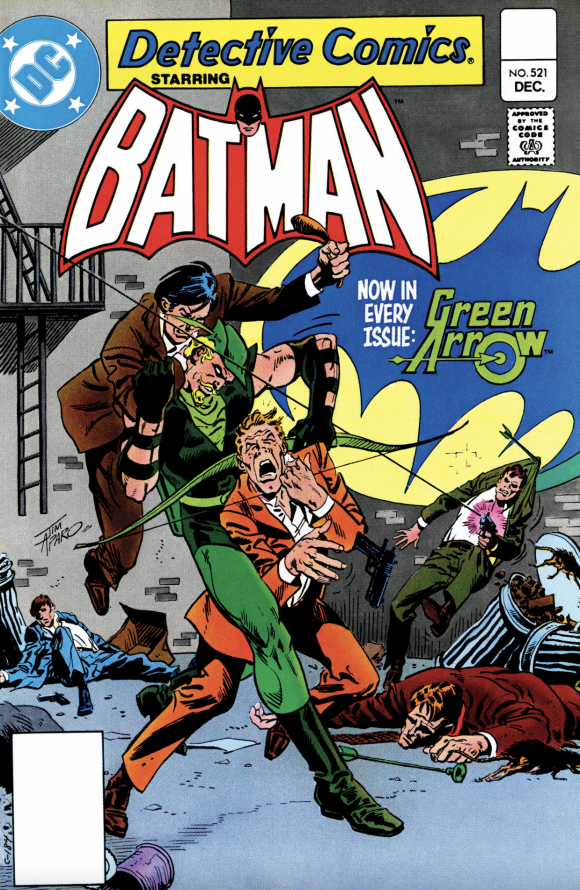 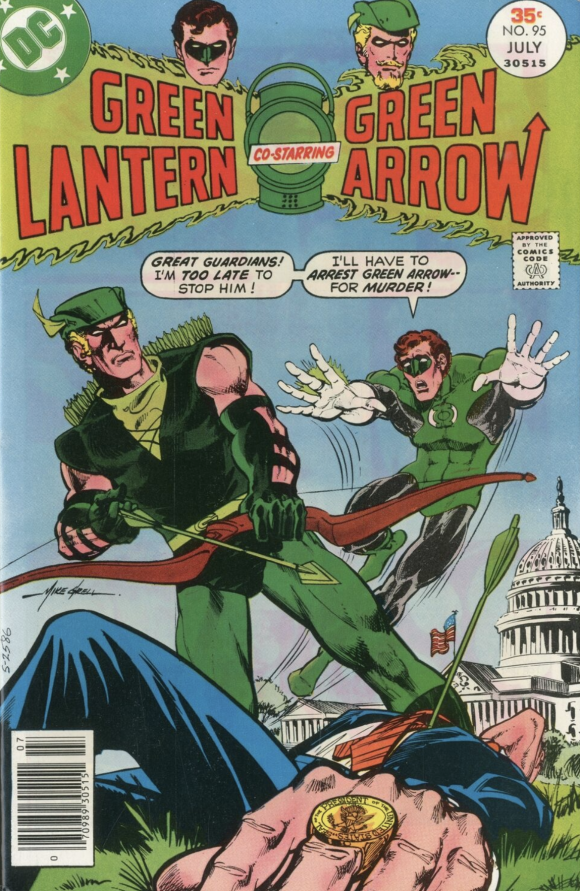 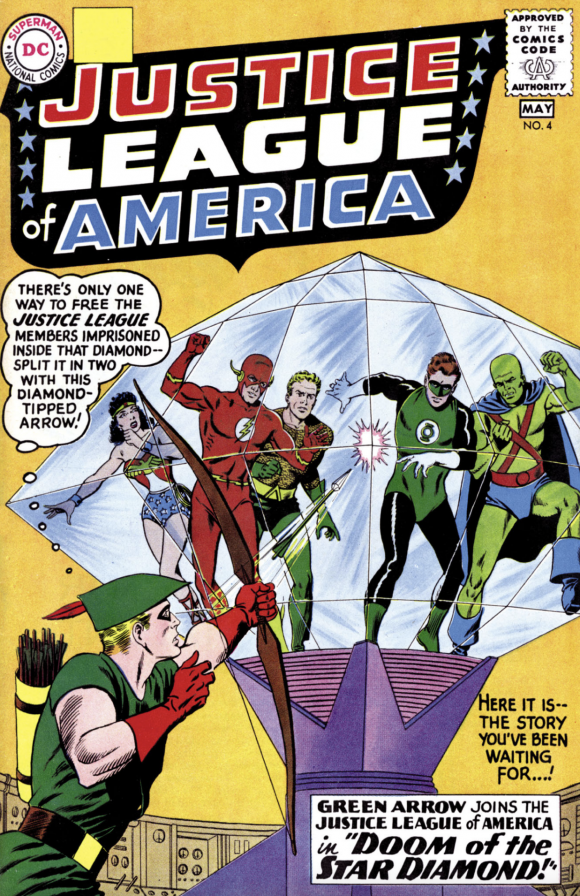 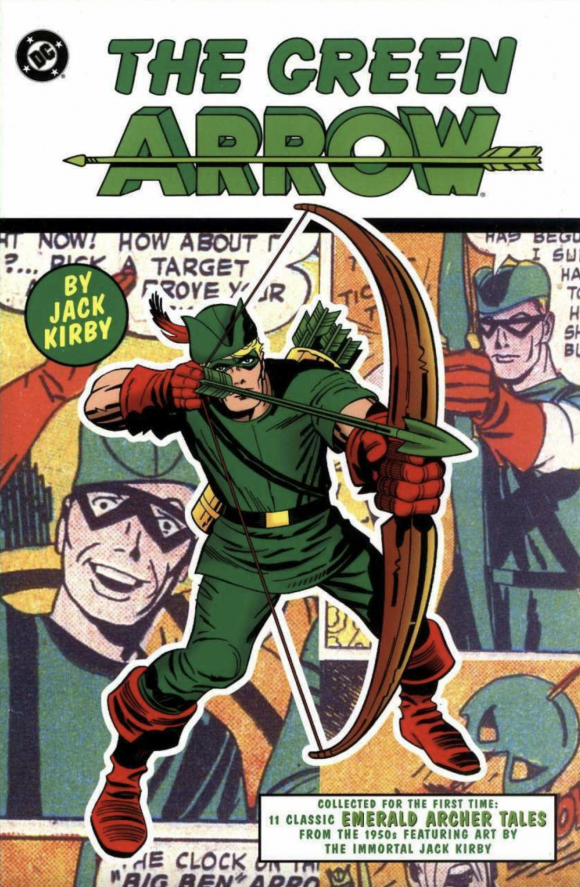 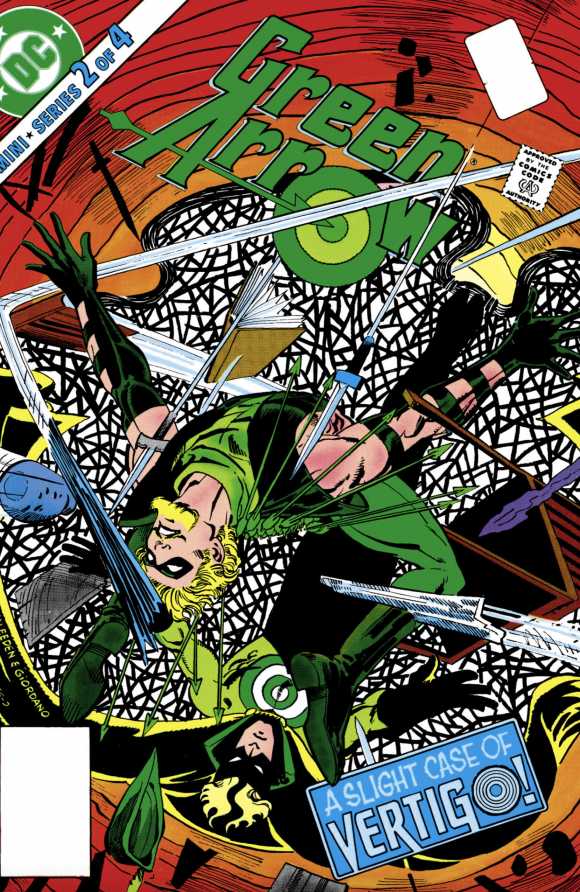 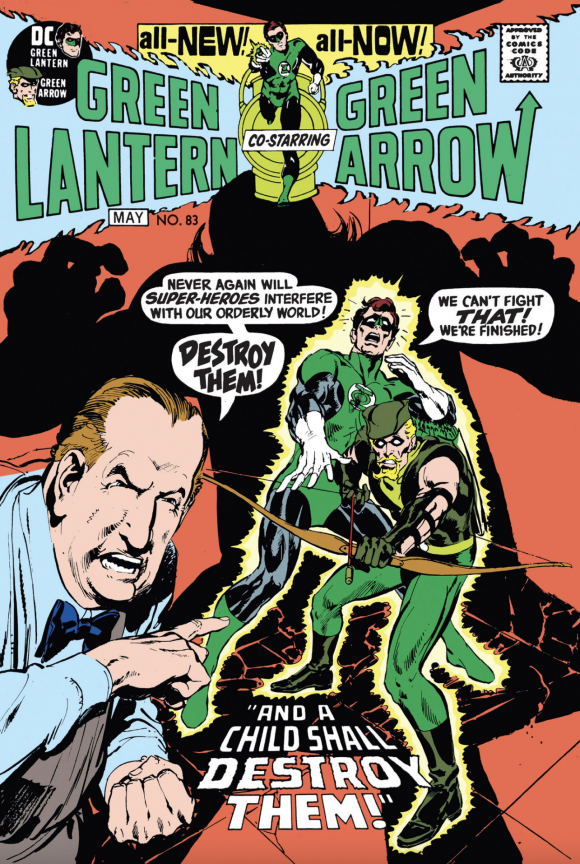 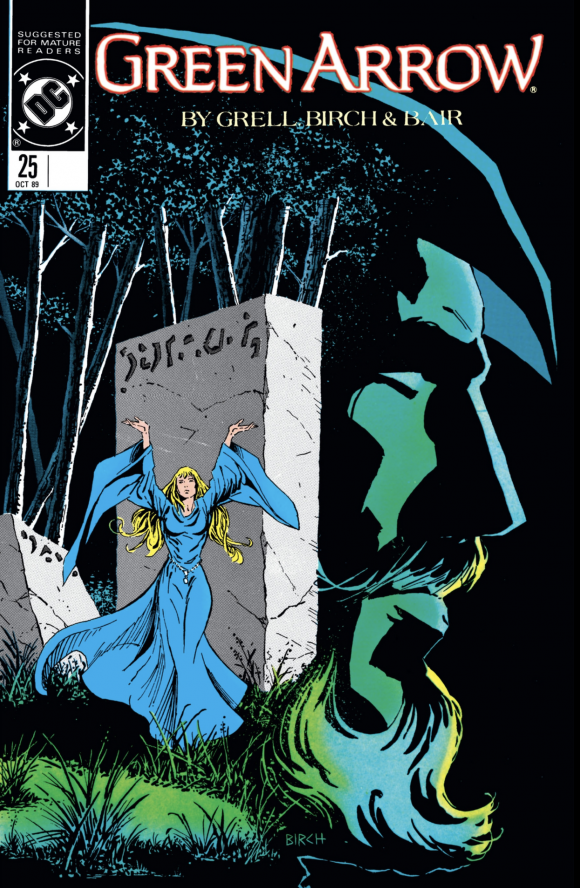 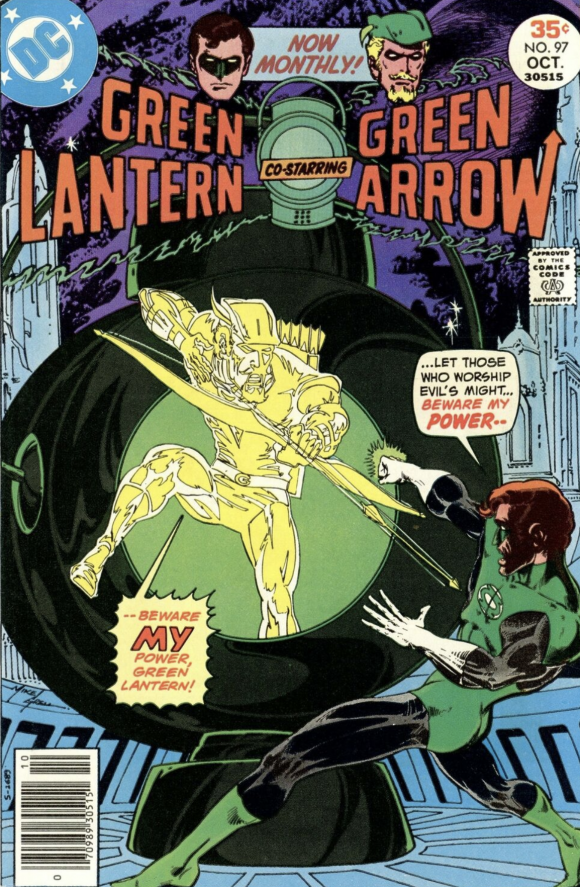 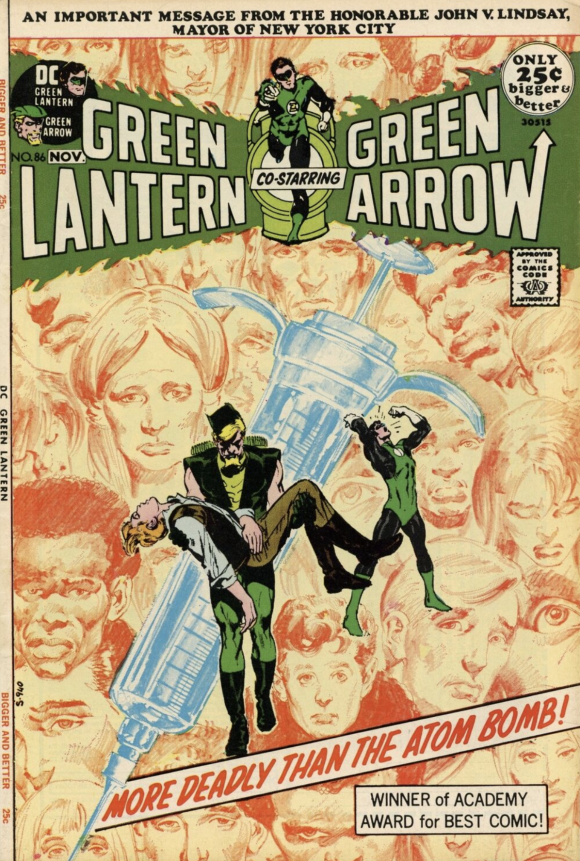 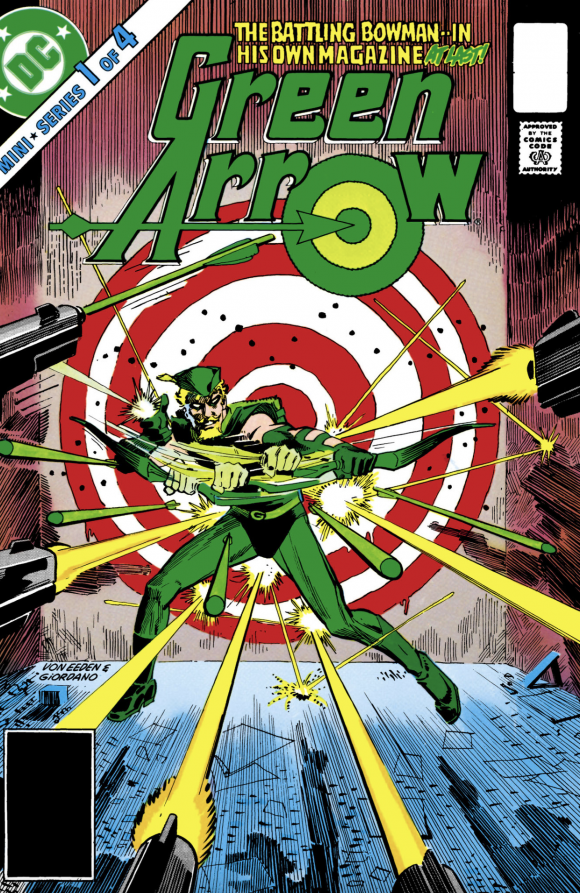