Channeling the fan in all of us.

I always like hearing when an artist gets to work on a character they really dig.

“When we began the Captain’s return to comics at Moonstone we were told that Art Thibert was a self- professed Captain Action geek, and that he wanted to contribute to the revival.

“Art put his mark on Captain Action by initially creating a fantastic promotional poster and subsequently providing pencils and inks to the covers of the Captain Action/Phantom crossover miniseries. He really got his superspy on with a final cover for Season Two, Issue #3, which was later repurposed for a cover to Overstreet’s Free Comic Book Day book in 2015.” 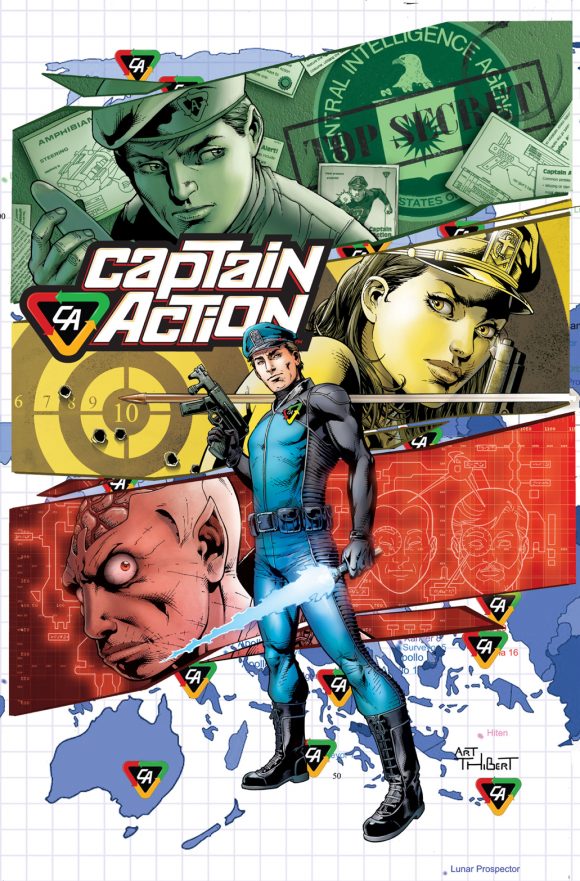 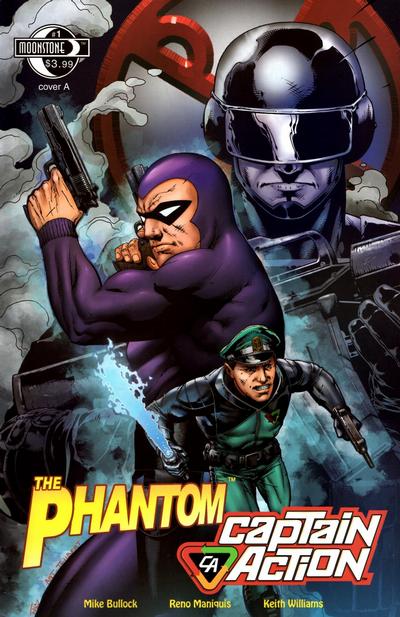 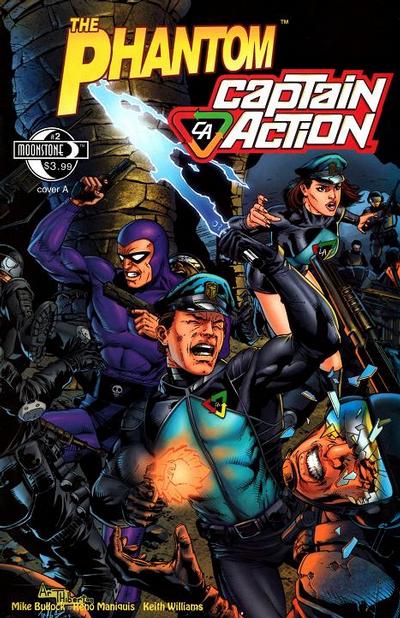 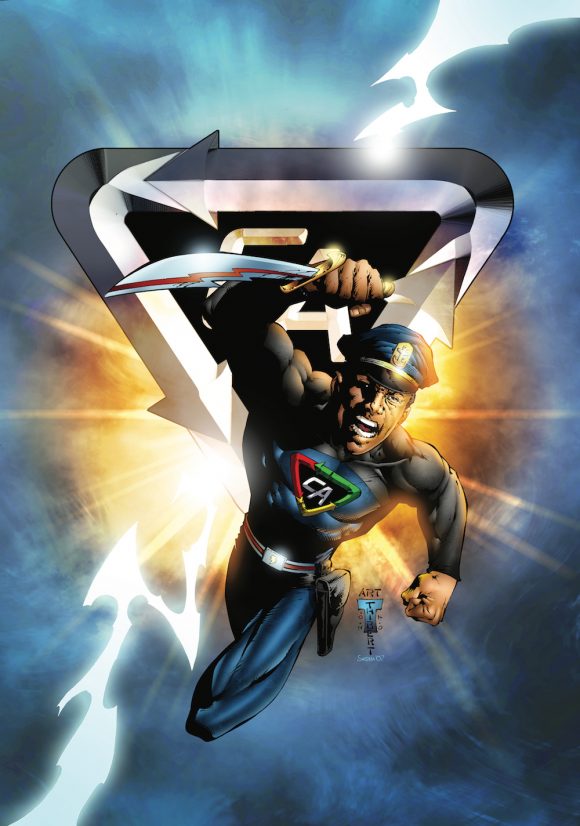