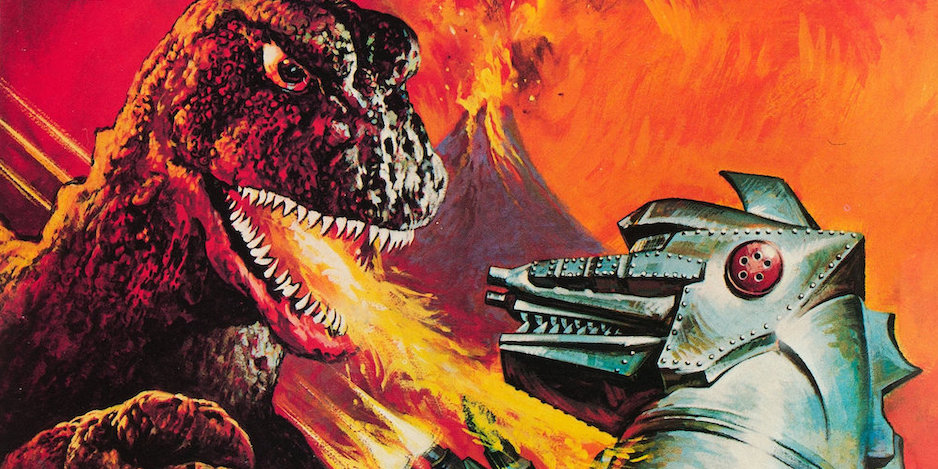 Forrest J. Ackerman was a kind of genius.

Like Stan Lee, the Ackermonster fashioned a world, a safe haven for geeks with its own language, its style, and its own special brand of welcoming. Warren Publishing’s Famous Monsters of Filmland, like the early Marvel Universe, was the underground club you wanted to join, and hanging out there meant you were cool — at least among the people who knew and cared for creeps and creatures like you did.

I came in late to the FM party, but I still saw the flickering flame, heard the voices of the past, and embraced my Monster Kid-ness in all its glory. Thanks to Forry.

Happy Birthday, Dr. Acula, you ol’ fiend. Here’s some of my favorite Famous Monsters covers, all of them testaments to your ghoulish genius.

Famous Monsters #1 (Feb. 1958). You have to start here, right? I love the witch’s brew here, part monster, part film history…part Playboy. Forry knew where it was at, man. 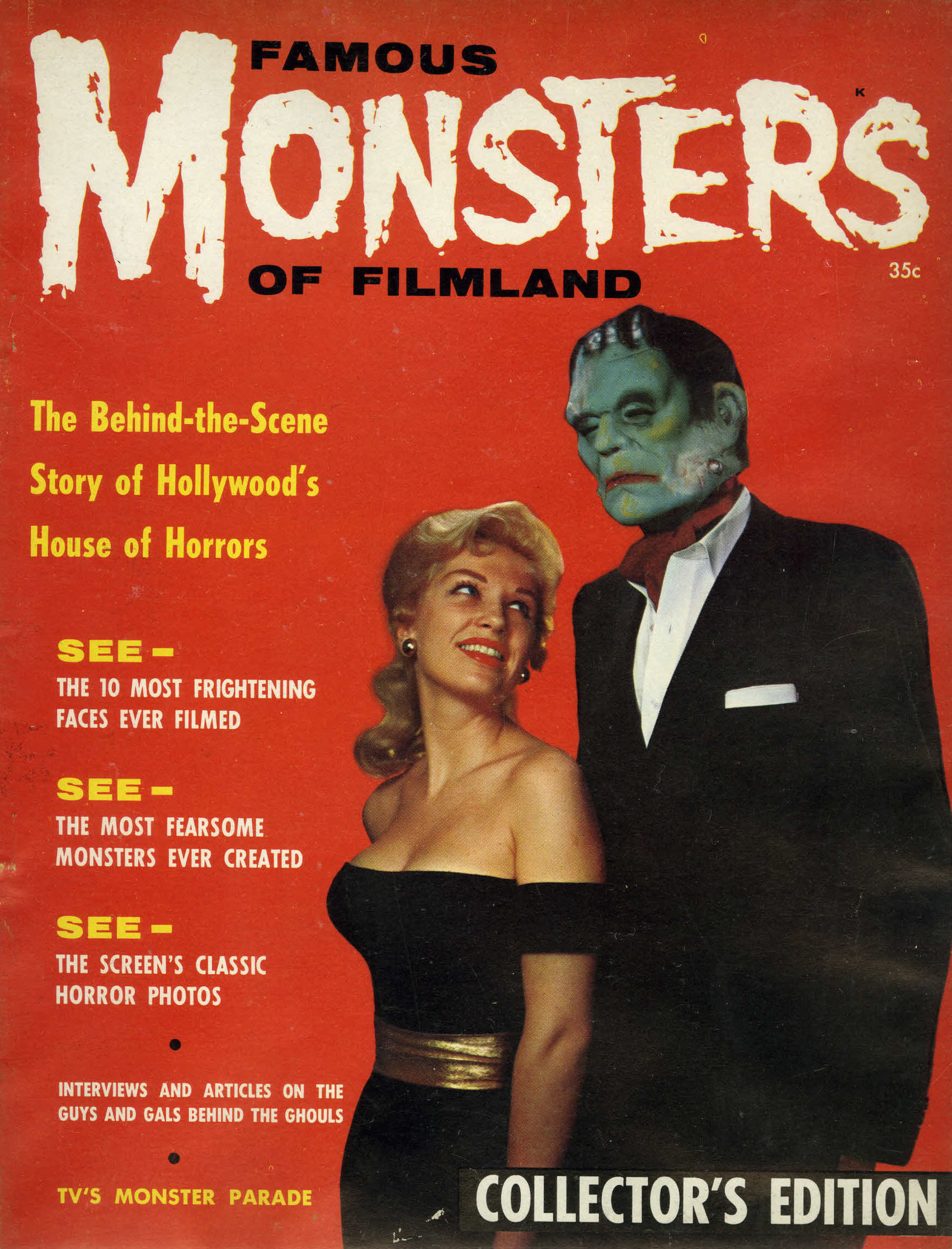 Famous Monsters #11 (Apr. 1961). Bless the Ackermonster for remembering his kaiju. Gorgo for the win. 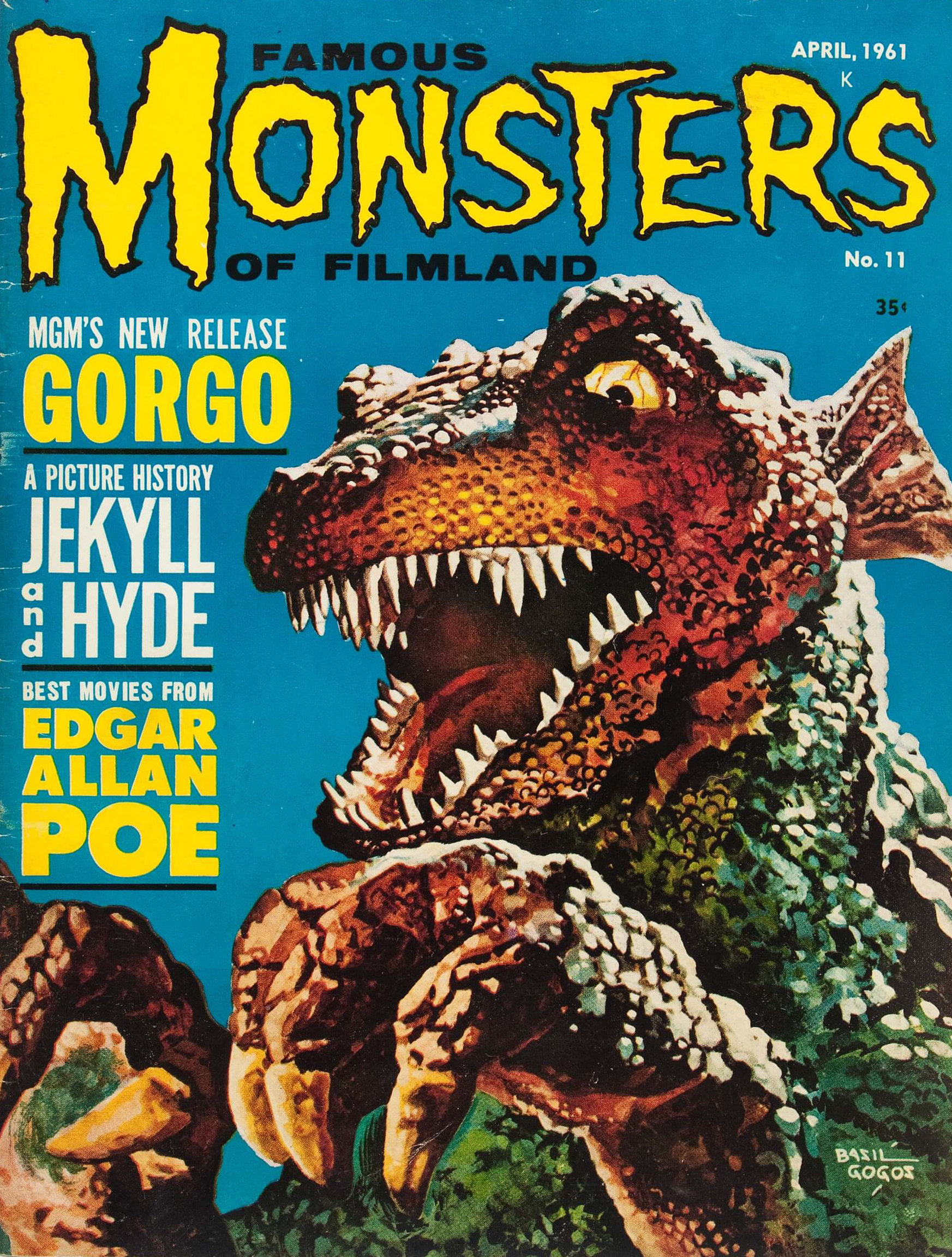 Famous Monsters #18 (June 1962). Could you honestly say that if you saw this one while passing a newsstand it wouldn’t have stopped you dead in your tracks? So mesmerizing in its menace and madness. 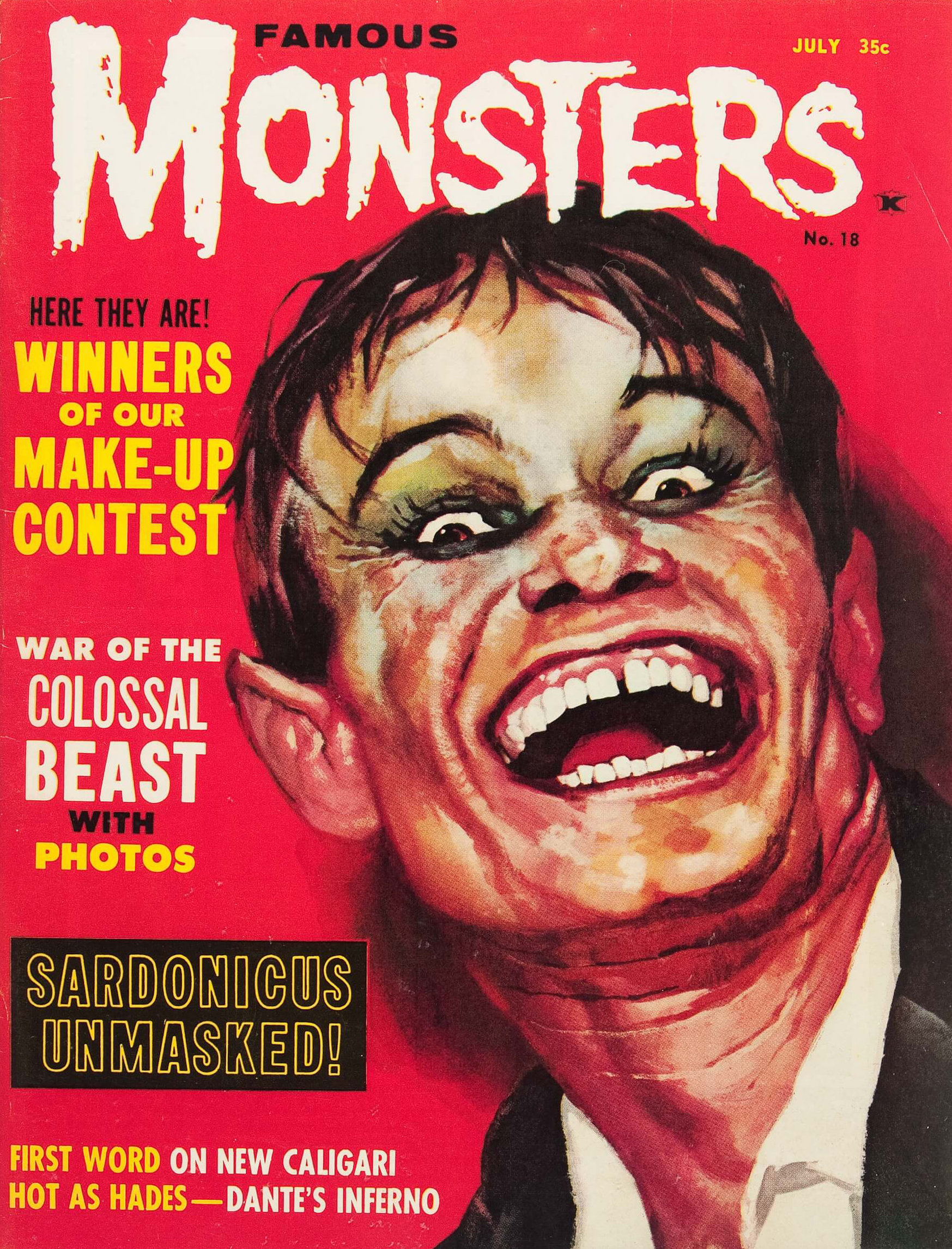 Famous Monsters #28 (May 1964). Only the second Lugosi likeness on an FM cover and is it Dracula? Is it Ygor? No, it’s this gem from Island of Lost Souls. Just look into those eyes! 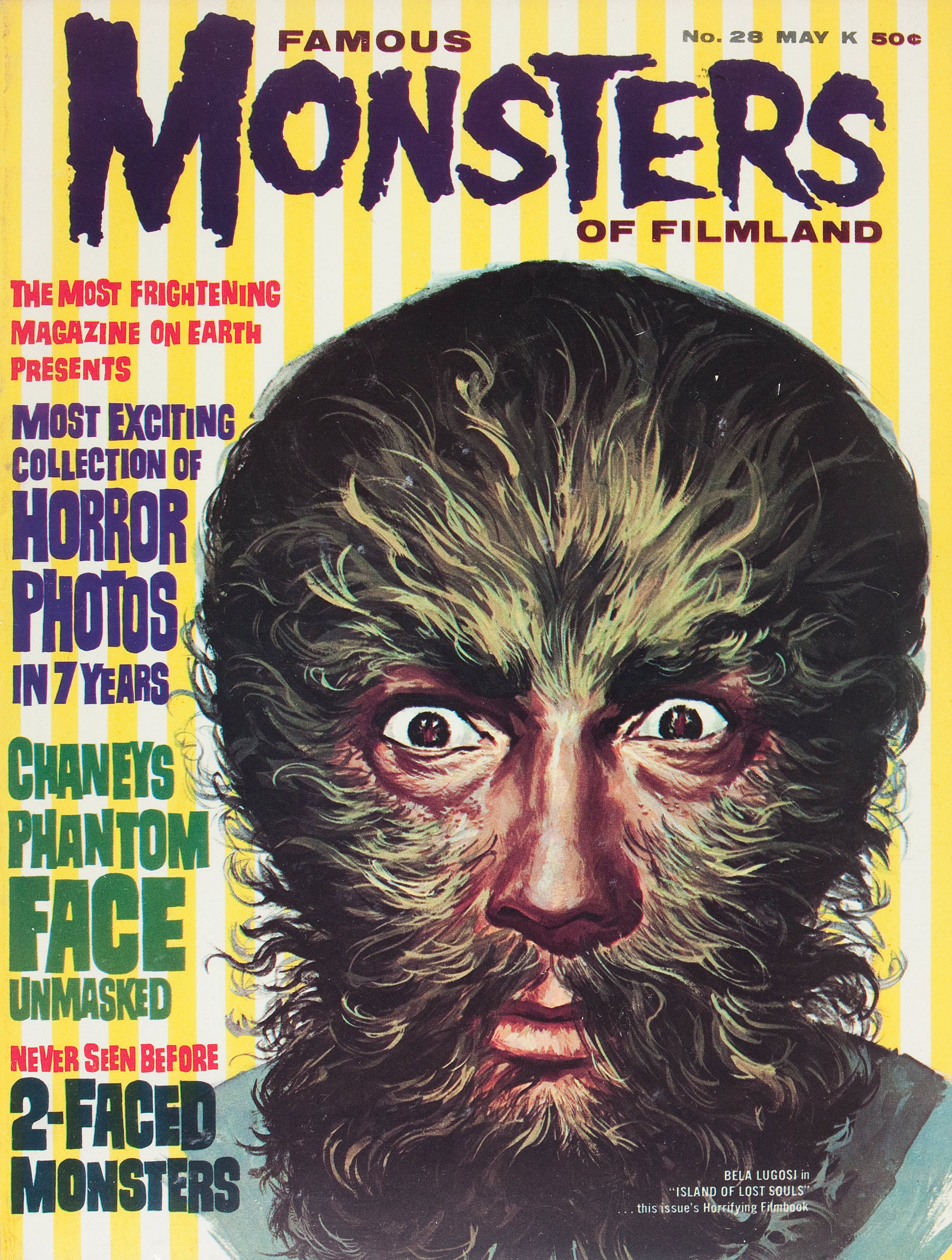 Famous Monsters #54 (March 1969). I never asked to get that close to one of the Saucer Men, but if Forry thought it was a good idea, then it was. 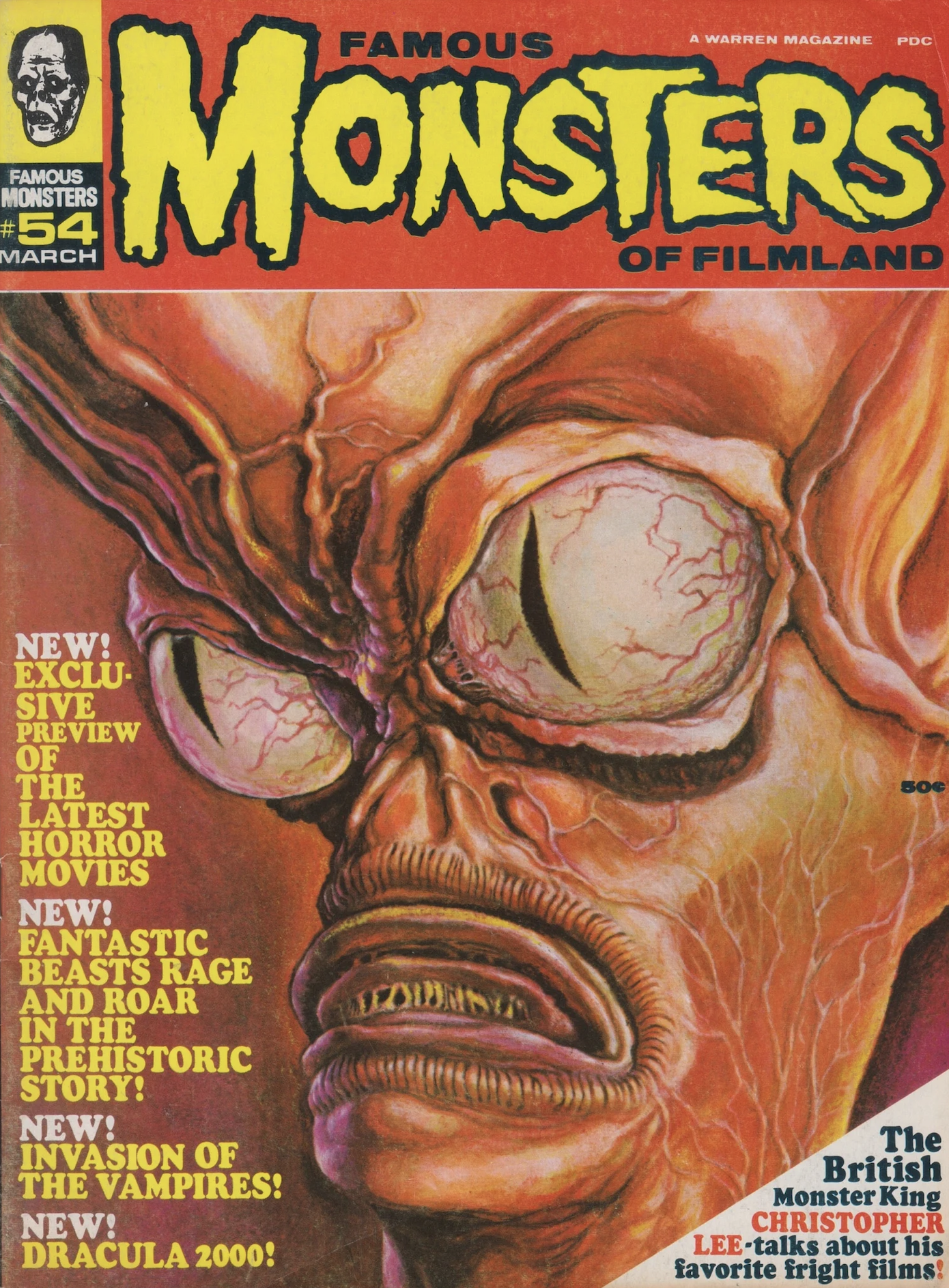 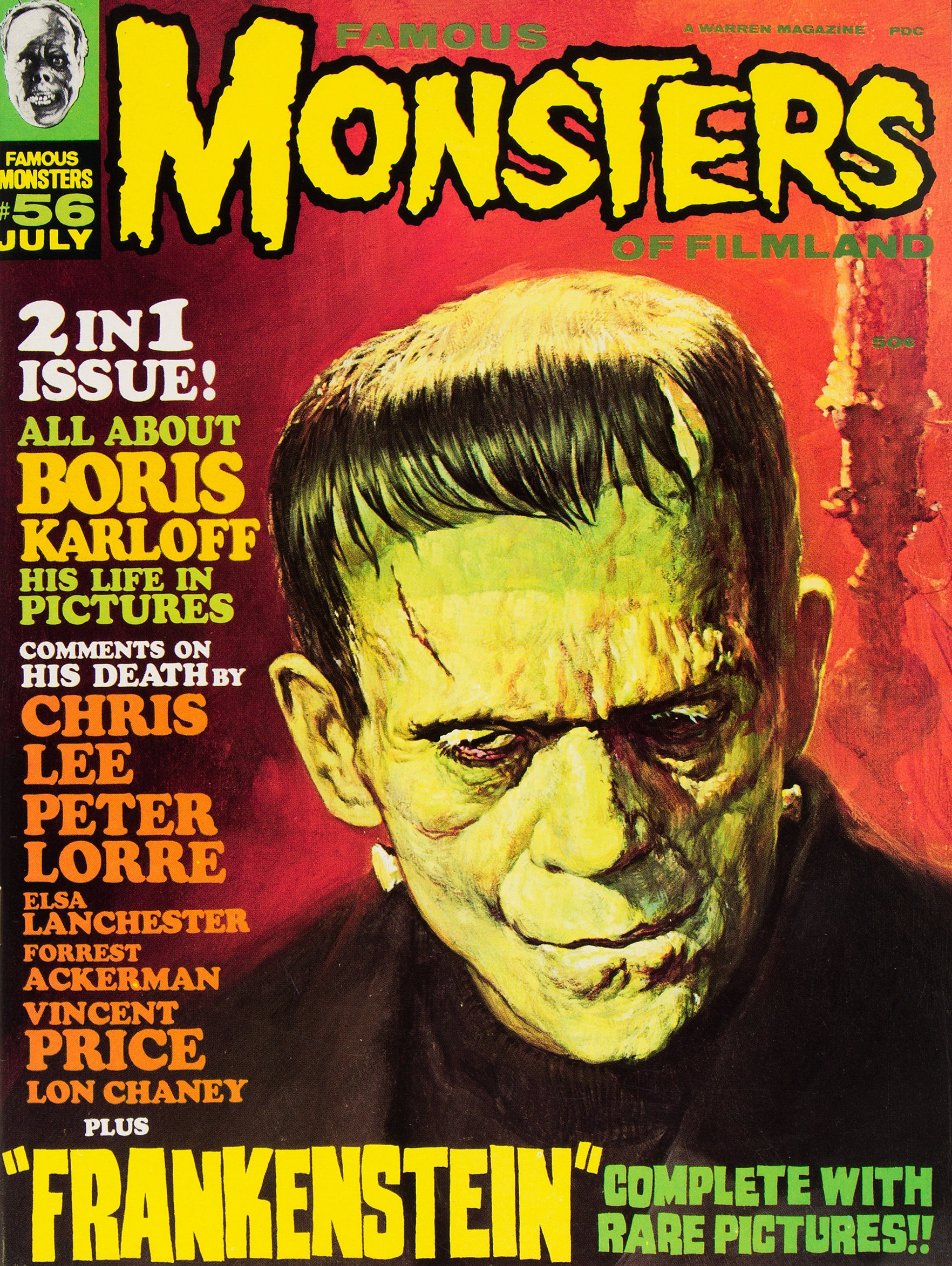 Famous Monsters #93 (Oct. 1972) – Possibly one of the greatest FM covers ever. No Monster Kid worth his or her fangs couldn’t not buy this one. 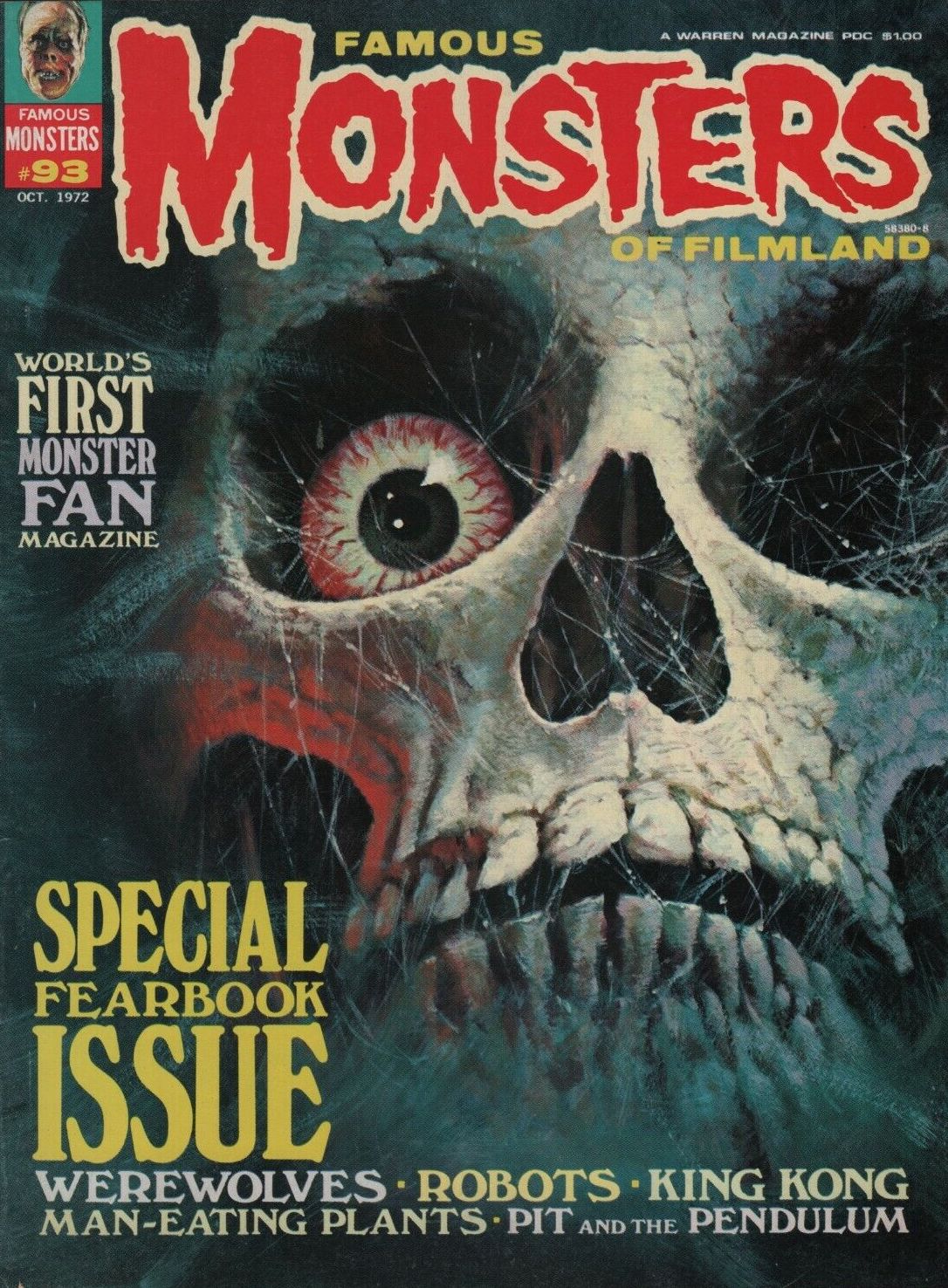 Famous Monsters #101 (Sept. 1973). Listen, I get it, but there’s just something about that striking shot of Tom Tyler as Captain Marvel standing among all those monster covers that pushes the right buttons for me. 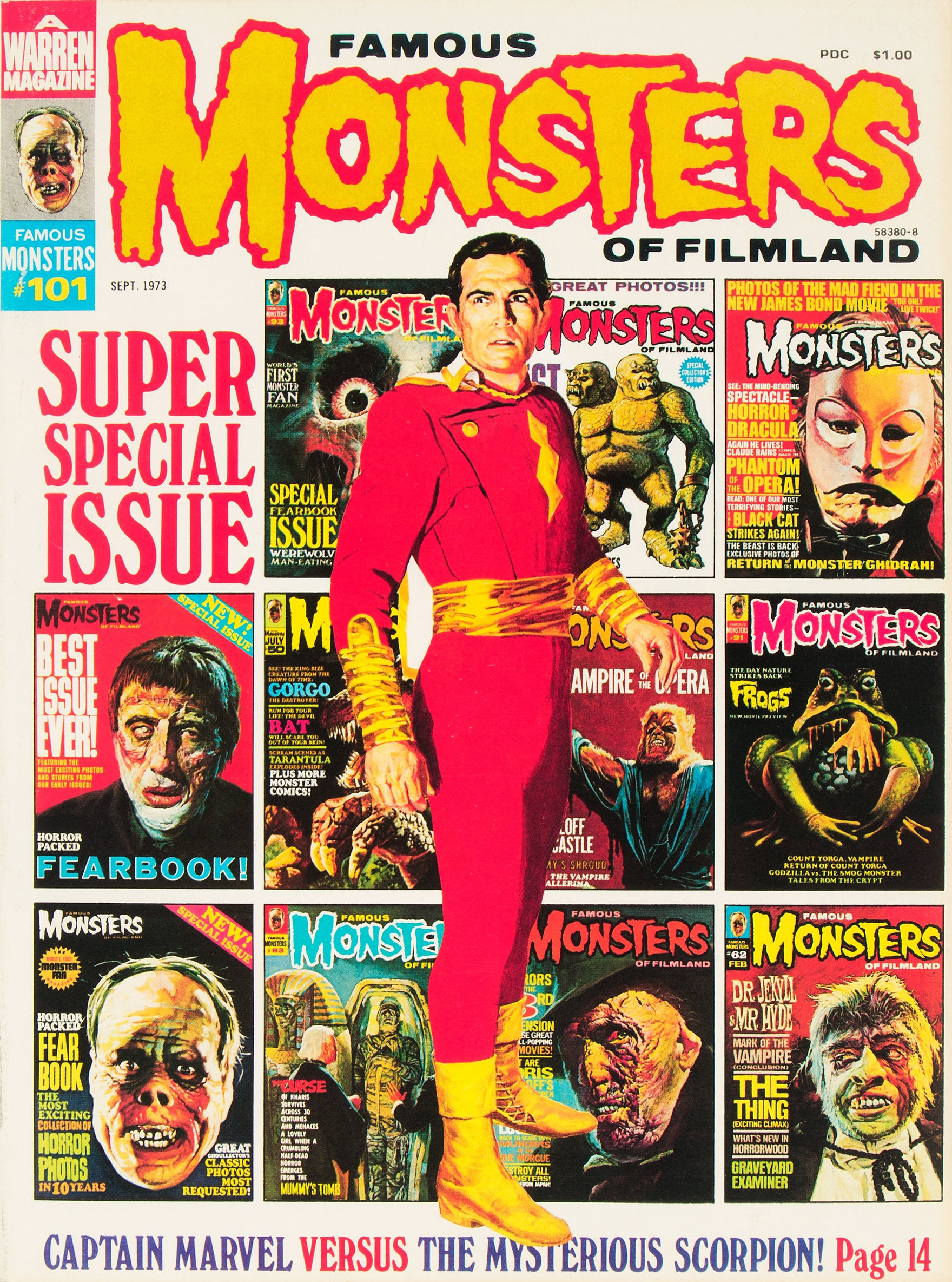 Famous Monsters #114 (March 1975). This one’s a very personal preference for me, because it’s my very first FM. And besides, it’s also one gorgeous Ken Kelly Godzilla go-round. 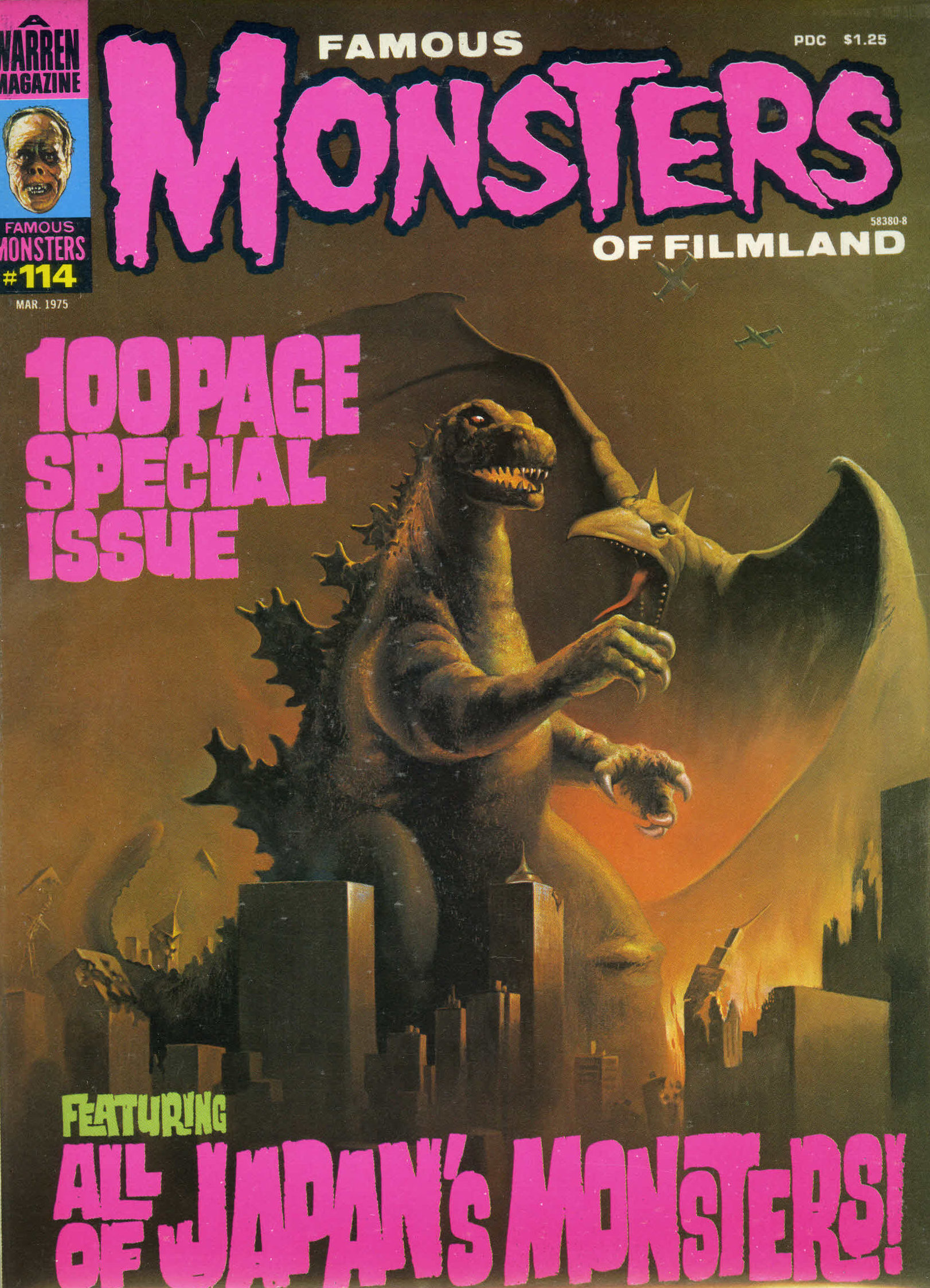 Famous Monsters #126 (July 1976). Zoinks. Definitely one of the scariest cover images of the run. And I don’t say that sardonically. 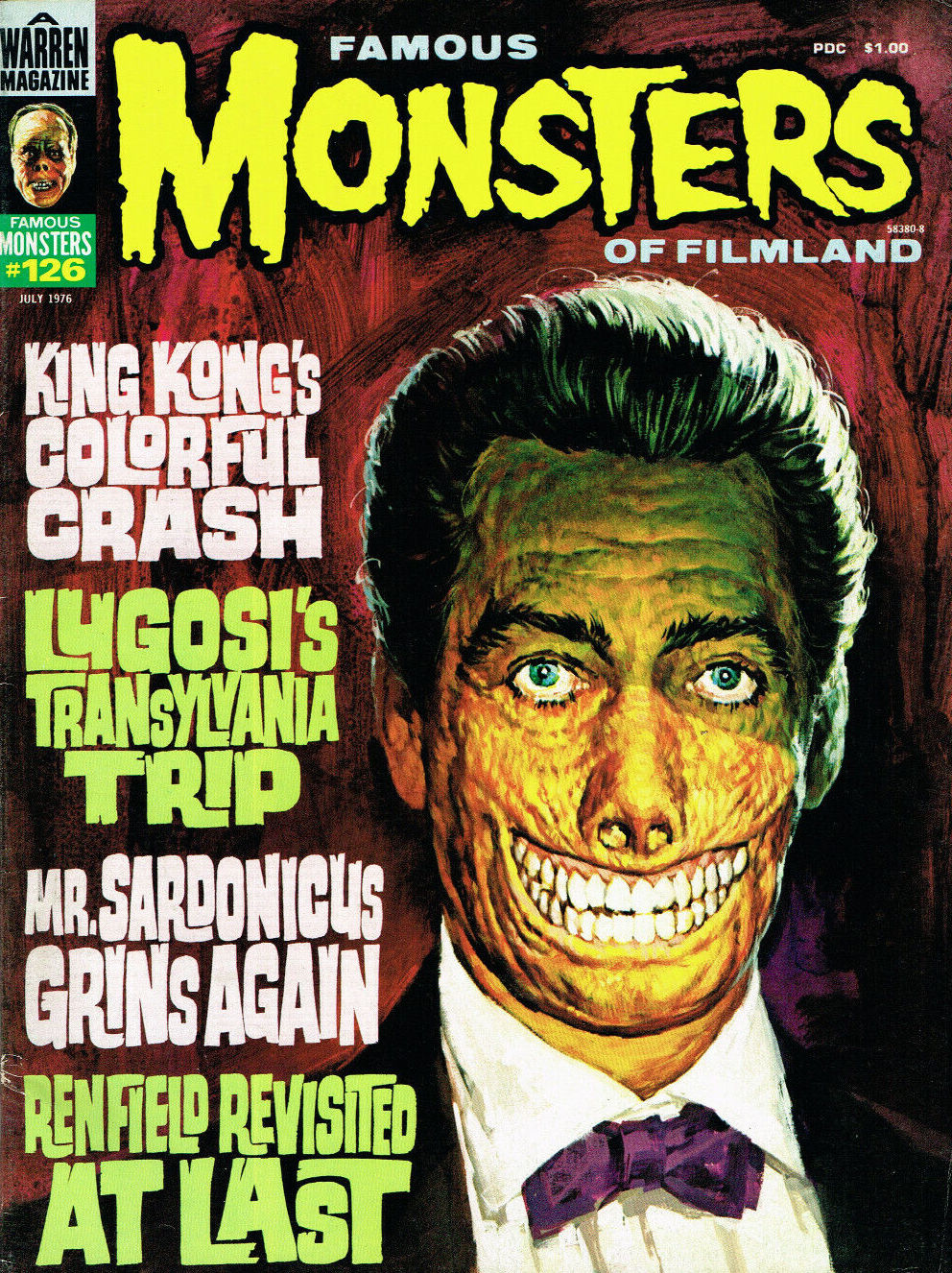 Famous Monsters #135 (July 1977). Another gorgeous Toho triumph to cherish, this one by Basil Gogos. Dude could paint the giant monsters with as much polish as the human-sized ones. 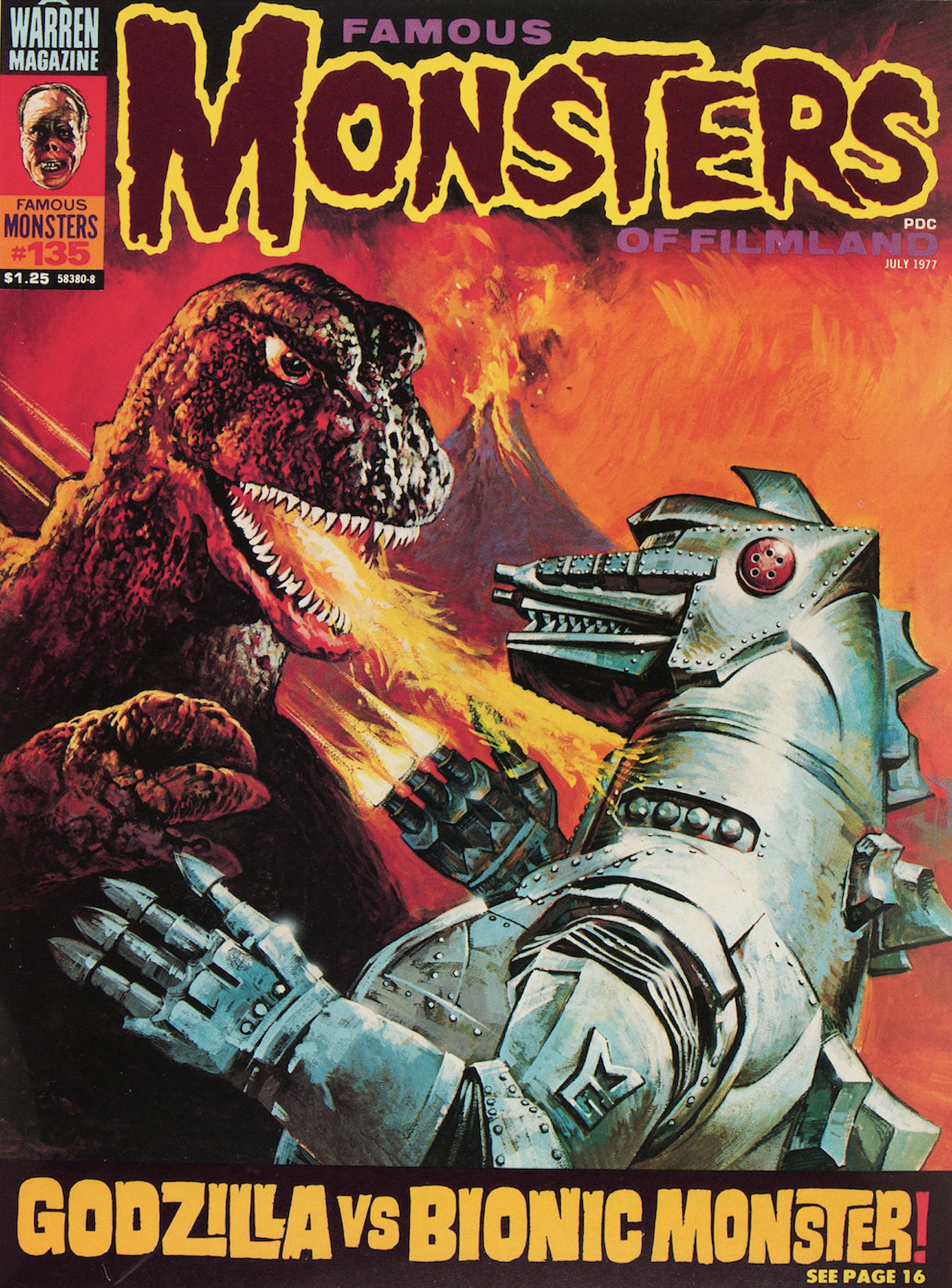 Famous Monsters #146 (Aug. 1978). I have always both loved this cover and been lovingly baffled by it. Sign o’ the times, of course. 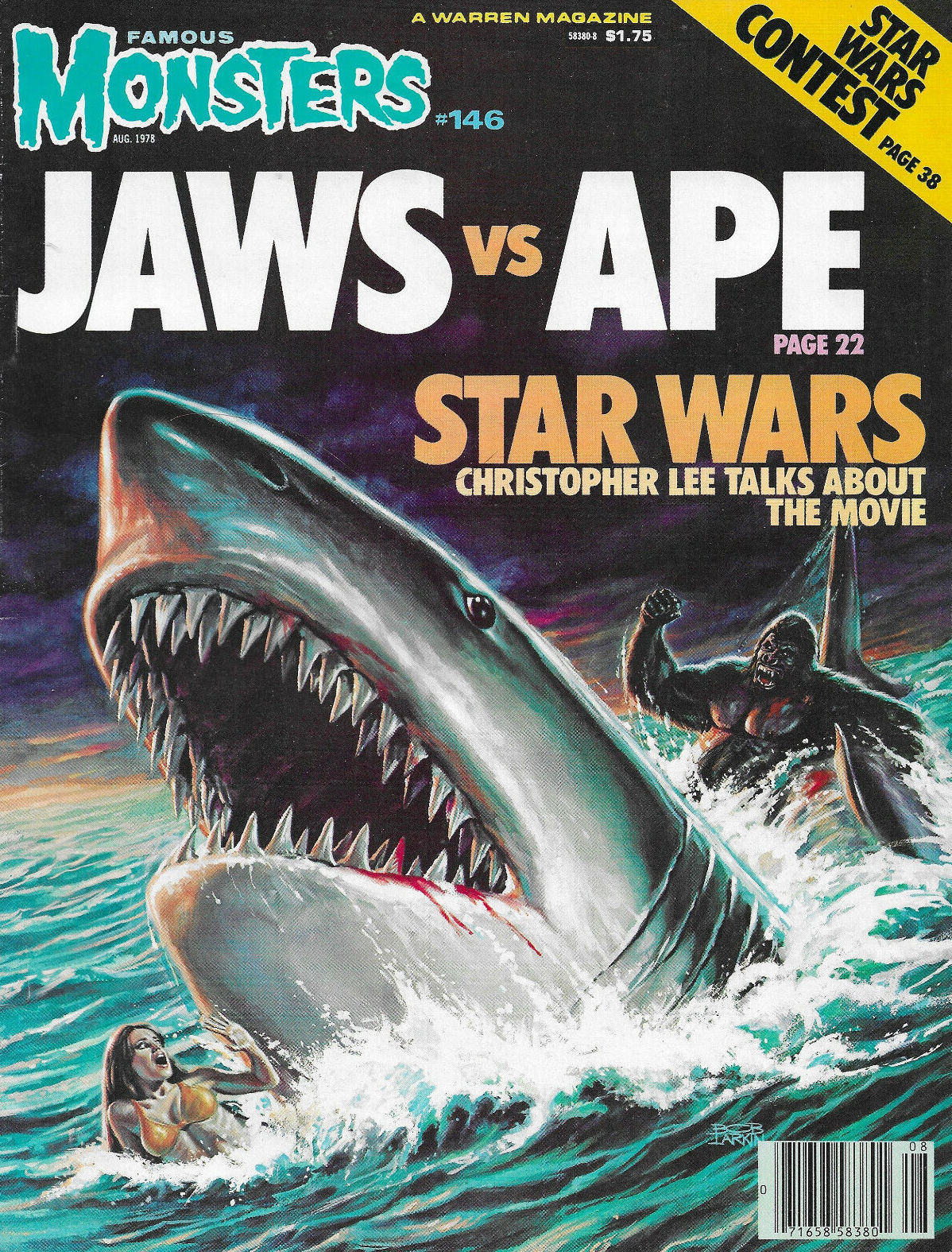 Famous Monsters #169 (Nov. 1980). The world of fandom was filled with Star Wars, Star Trek, Alien, Close Encounters, and all at that moment, but though Forry knew how to butter the bread, he also knew when to pause to butter up the old-school monster fans, too. And boy, did he spread it on thick with this one. 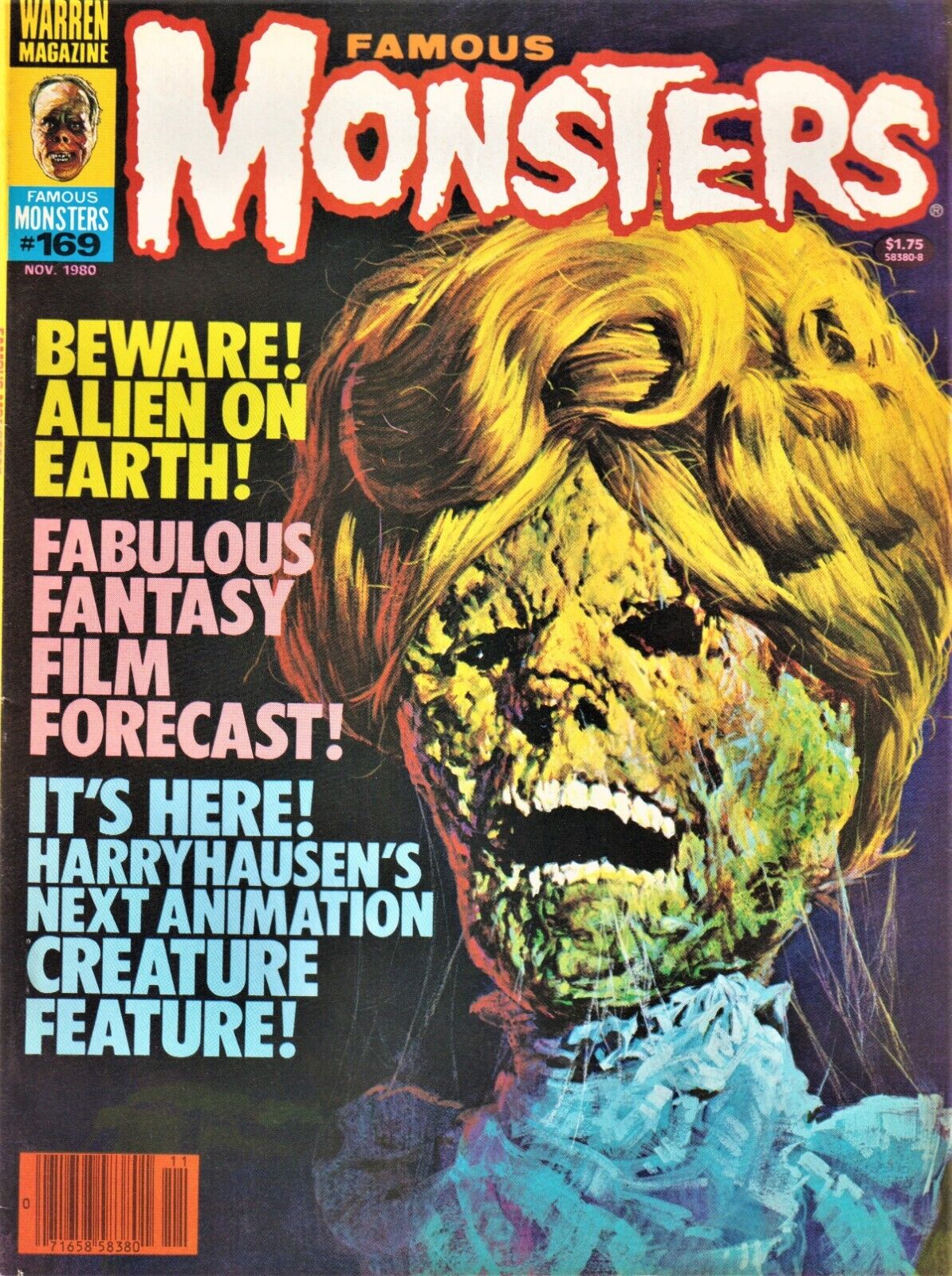