A project from the Famous Monsters folks that you cannot miss…

Anyone writing or reading websites such as this has some Forrest Ackerman in them. Ackerman, of course, was pretty much the father of sci-fi fandom and a pillar of genre filmmaking.

His influence as the force behind Famous Monsters of Filmland was enormous and enduring. Steven Spielberg, Tim Burton, James Cameron and Stephen King are among the biggest names who’ve paid tribute to Ackerman and his legacy over the decades. 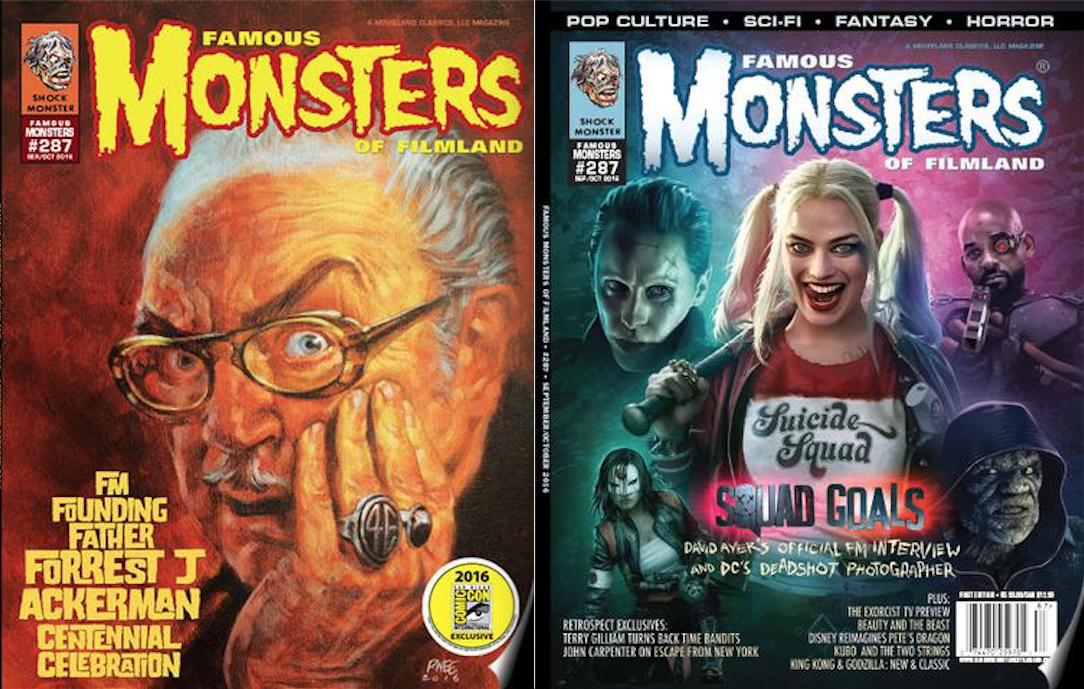 His immense L.A. home was dubbed the Acker-Mansion and was filled with a metric ton of memorabilia that would be the envy of any fan alive. Got shelves of toys and stuff? Ackerman had you beat.

This year is the centennial of Ackerman’s birth — he died in 2008 — and American Gothic Press, the comics imprint of Famous Monsters, is planning to release Tales From the Acker-Mansion, a new anthology of horror stories and remembrances by monster talent like John Carpenter, William F. Nolan, Dan DiDio, Joe R. Lansdale — and many, many others. 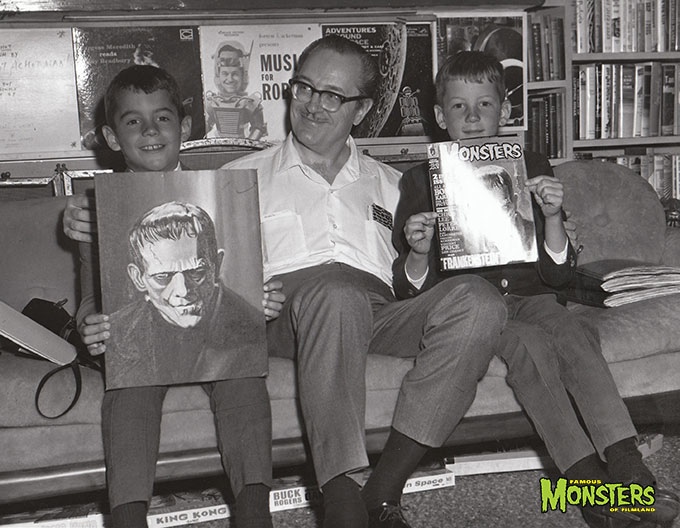 Tales From the Acker-Mansion is being funded via Kickstarter — check out everything you’ll want to know here — and AGP’s Editor-In-Chief Holly Interlandi has personally selected 13 Acker-Mansion Monsters You Gotta See.

If you want to see more — and trust me, you do — again, check out the Kickstarter, which ends 7/31 (or early 8/1 on the East Coast). There’s great video, background on Ackerman and even more info on the book. 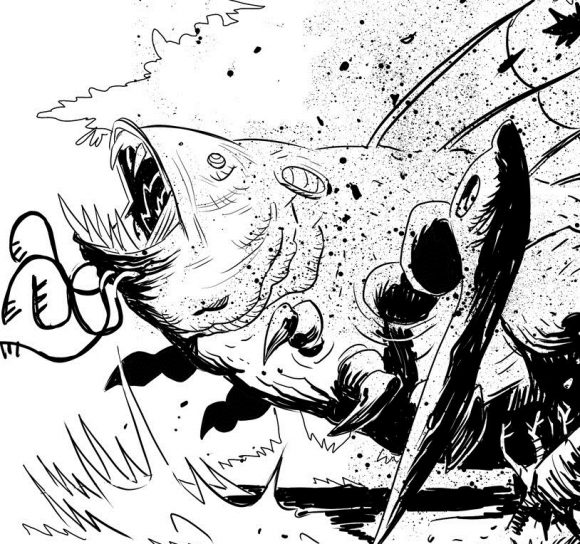 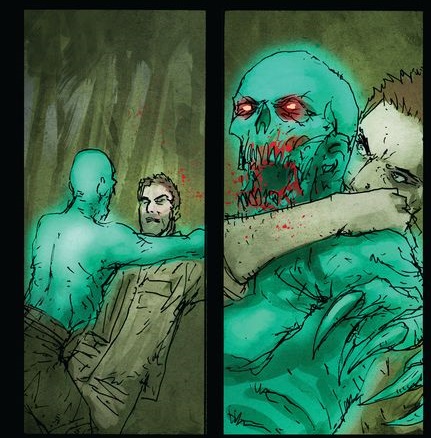 3. Mantis woman, from “Insectophilia,” by Holly Interlandi and Patrick McEvoy 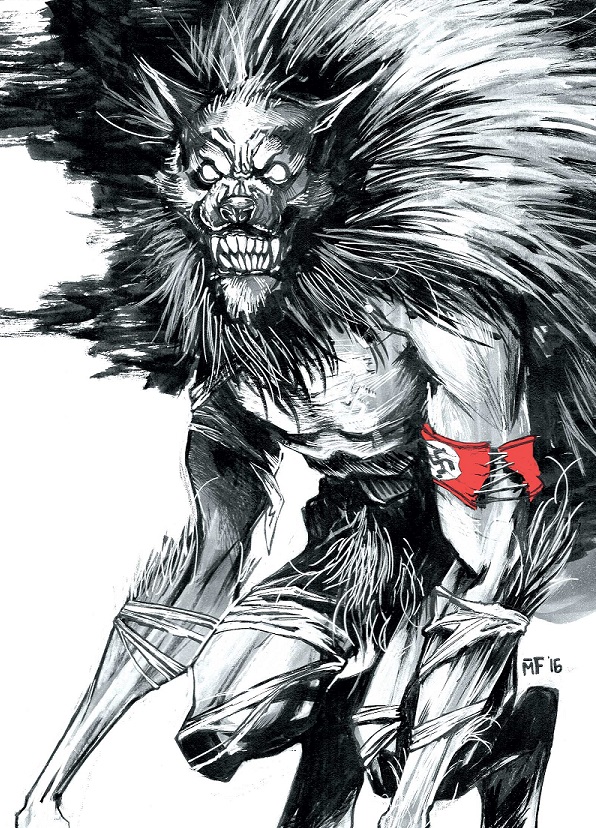 5. Basement monster, from “Everybody at the Office Has a Monster,” by Tom Pinchuk and Marc Rene 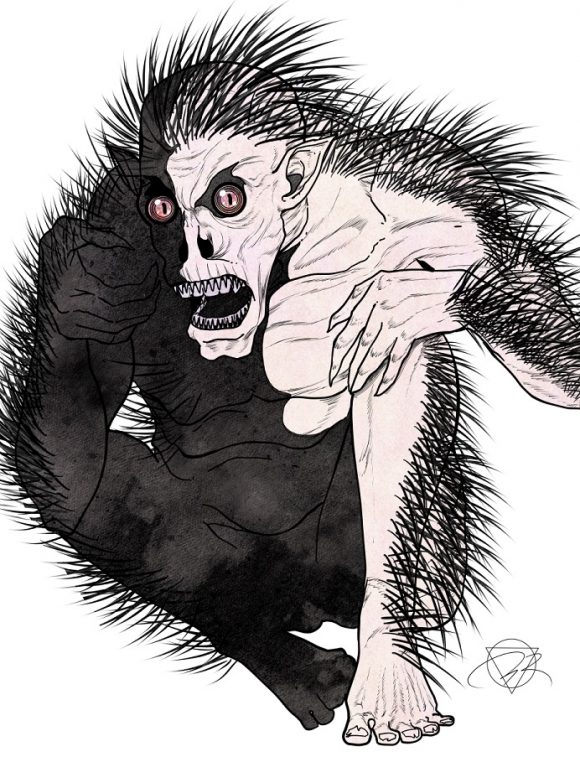 6. Vampire alien girl, from “Vamping it Up,” by Jason Brock and Carlos Angeli 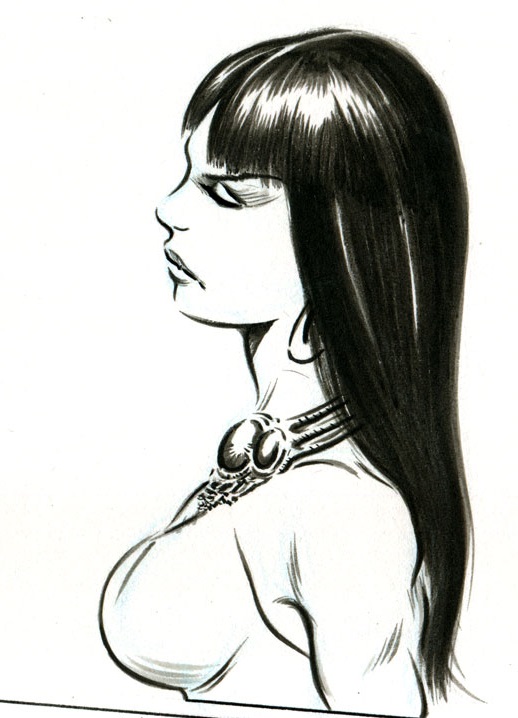 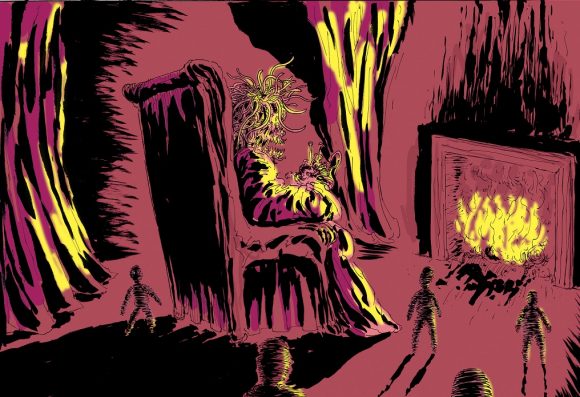 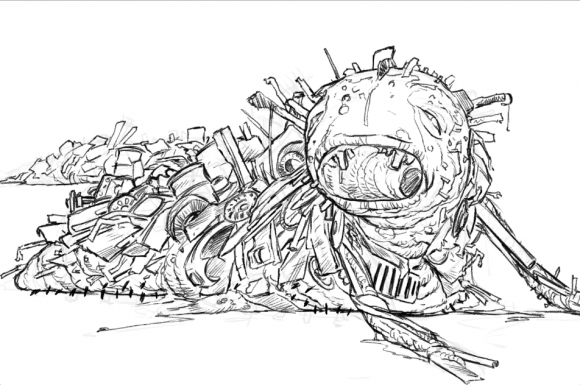 9. Gargoyle, from “Heart of Stone,” by Nancy Kilpatrick and Drew Rausch 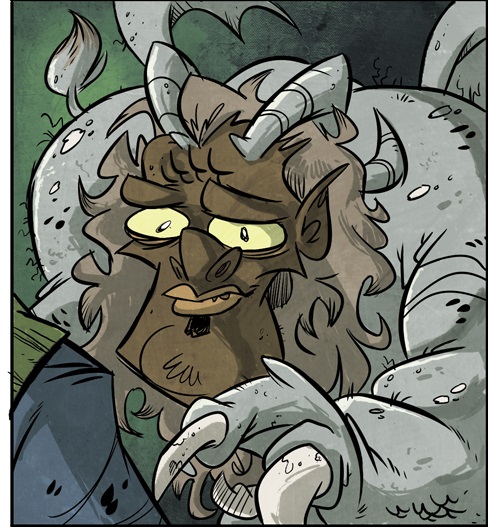 10. Talking disembodied head, from “The Traveller’s Tale,” by John Carpenter and Dennis Calero 12. Cursed guitarist, from “Careful With That Axe,” by John 5 and Jon Clark 13. Creepy tribespeople, from “Part of the Tribe,” by Ben Meares, Christian Francis and Mark Torres For more info on Tales From the Acker-Mansion, click here.