… or, actually, disassemble, in this case.

Neal Adams’ permanent art gallery at his Midtown Manhattan studio is now complete and we’re giving you an EXCLUSIVE inside look with 13 DAYS OF THE NEAL ADAMS GALLERY.

Each day, we’re highlighting one of the pieces of art that adorns the walls of the gallery, complete with Neal’s EXCLUSIVE commentary. You’ll see a diverse selection of pages and covers featuring the characters for which Adams is best known. 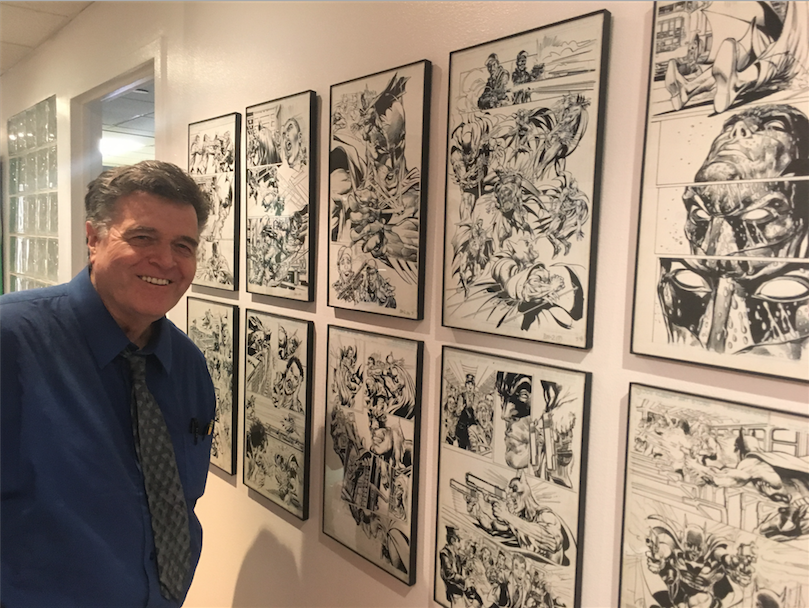 Neal Adams is so closely associated with DC that sometimes I forget his significant contributions to Marvel’s history. (Sorry, Neal.) This piece was for the cover of Avengers Finale, the epilogue to the Avengers Disassembled storyline. 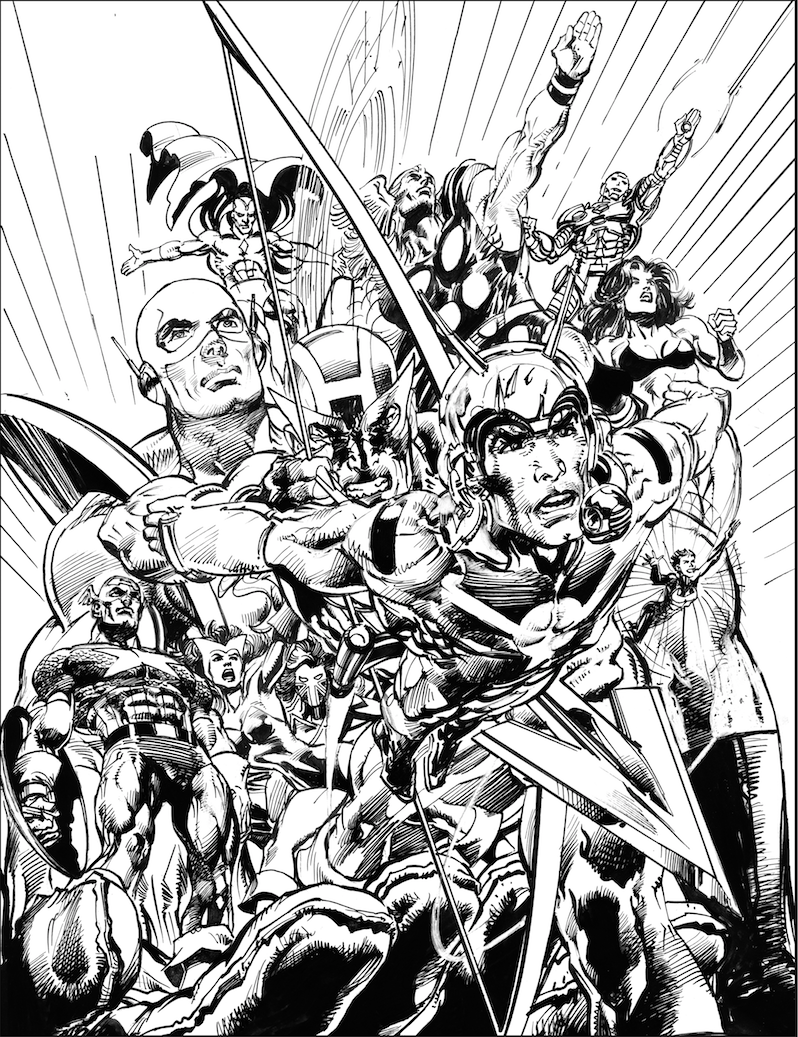 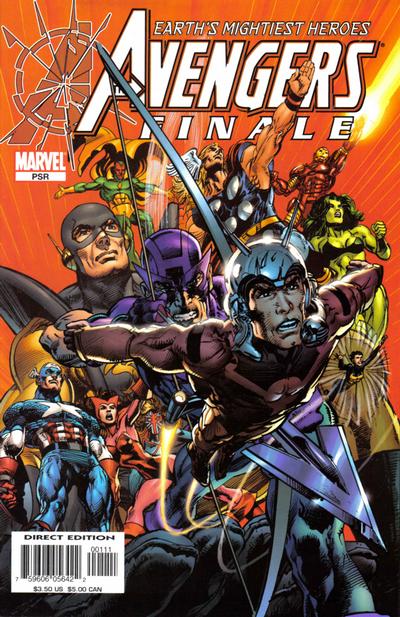 For a video tour of the Neal Adams Gallery, hosted by Neal himself, click here.

NEXT: Batman, Aquaman and a GIGANTIC WHALE. Click here.