Now this is a costume I would given anything to wear when I was Little Dan.

I LOVED Lost in Space. It was a Channel 5 staple in the early ’70s and it was one of my first favorite shows, in competition with Batman. Obviously, Batman won out, but hey, I still have a soft spot for the crew of the Jupiter 2. 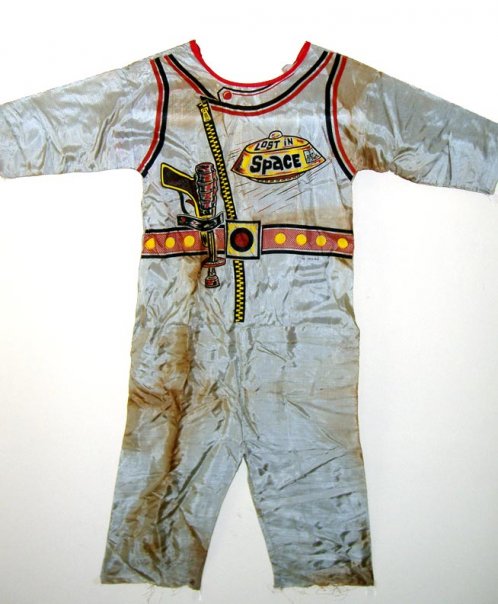 This is a case where looking through cartoonist Chris Ecker’s enormous collection has been an education for me. Because if I’d seen this costume when I was a kid, I definitely would have been Major Don West for Halloween one year. (He was my favorite. Makes sense. He’s kind of a dick.)

In keeping with the Ben Cooper milieu, it’s not exactly show-accurate — but not as far off as it could have been, if you compare the costume to the show’s early days. I really dig the Lost in Space logo on the chest, though. That just looks cool. 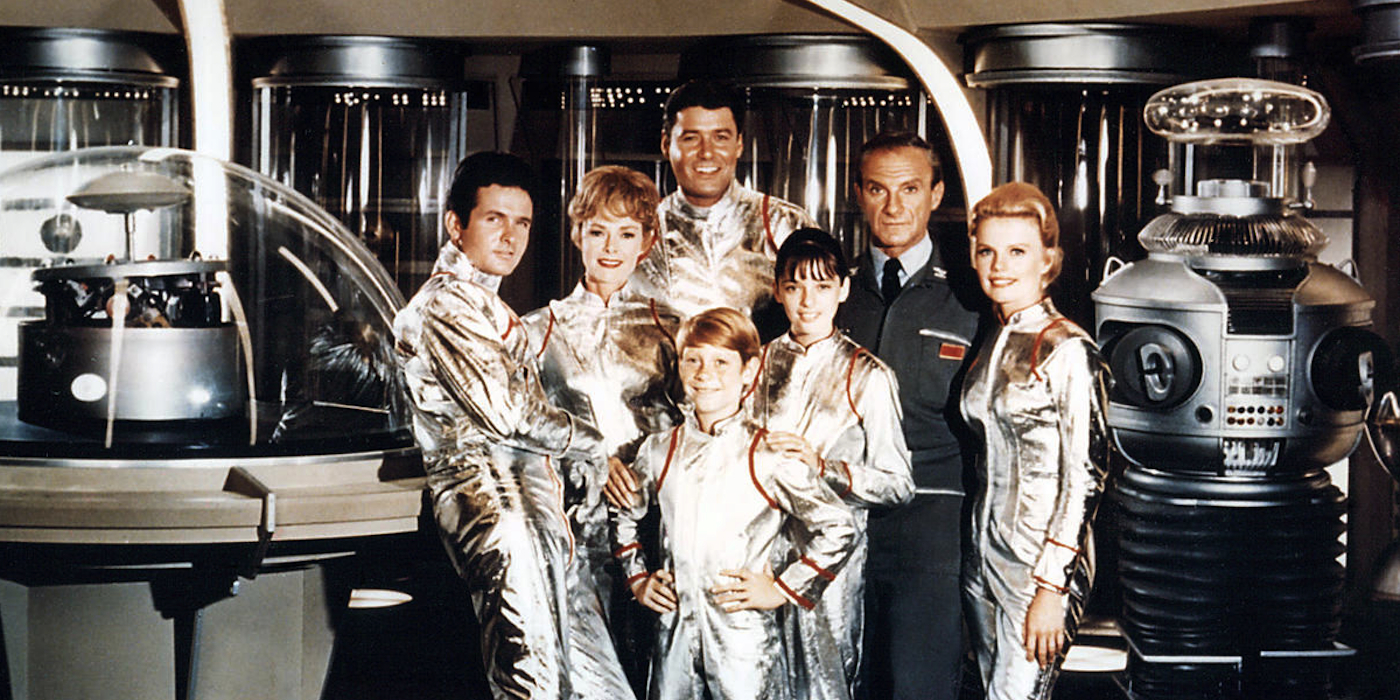 And did they ever carry ray guns like that? I dunno. I can barely watch the show now, so someone will have to tell me. 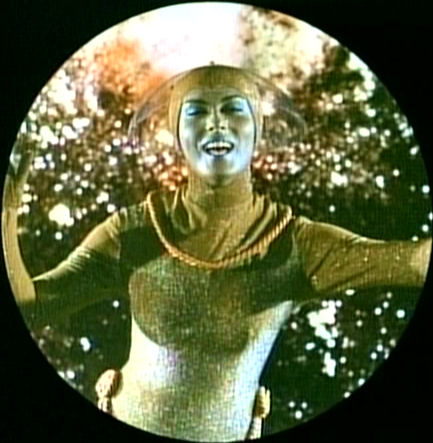 How cool would have an Athena costume been?