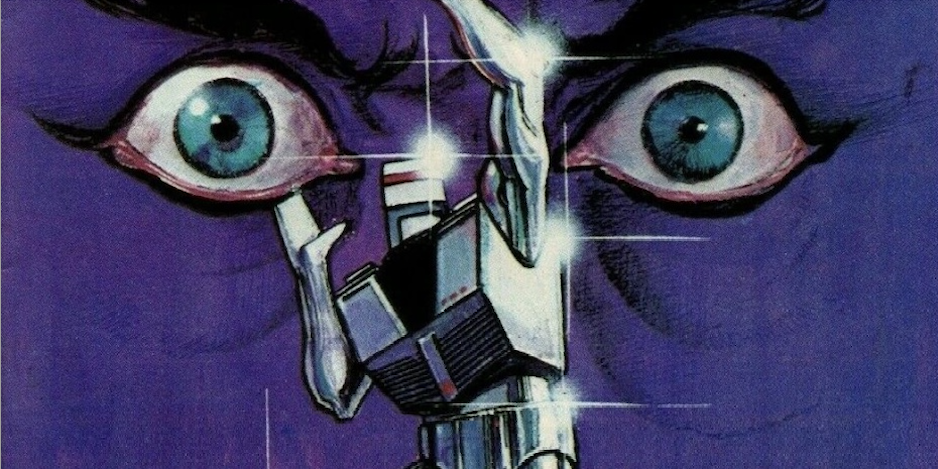 Bill Mantlo — born 70 years ago on Nov. 9, 1951, is one of Marvel’s most popular Bronze Age writers. He’s well known for co-creating Rocket Raccoon and Cloak and Dagger, as well as fan-fave runs on the toy tie-in comics The Micronauts and Rom — both of which defied expectations and became critical and commercial successes. 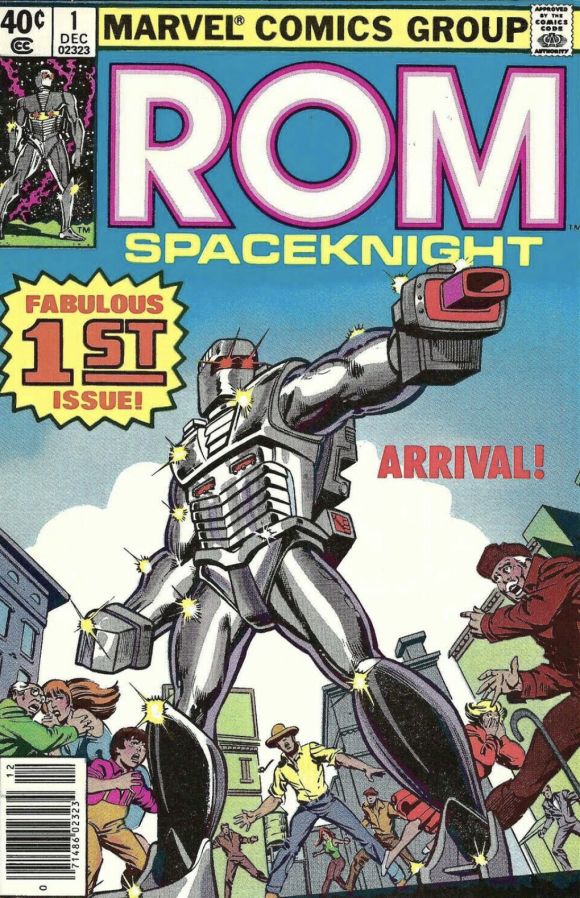 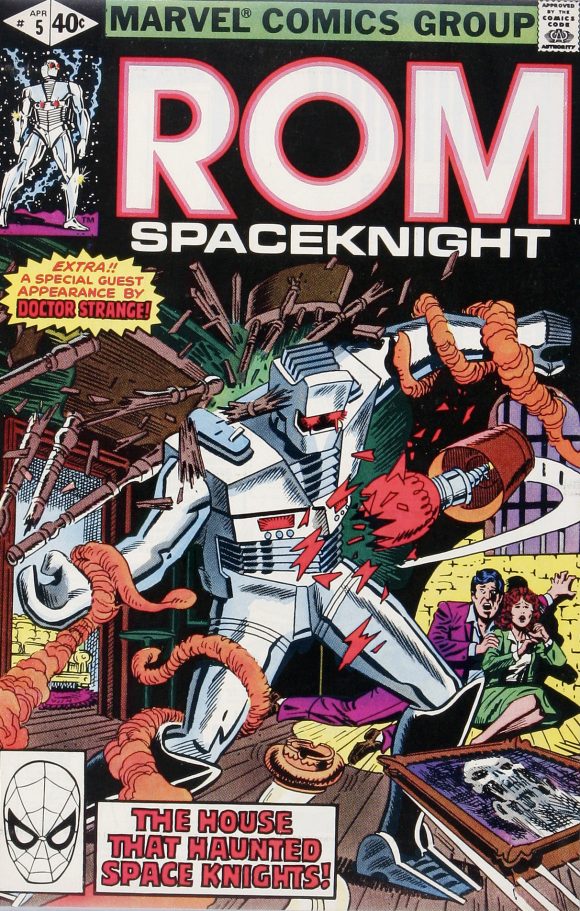 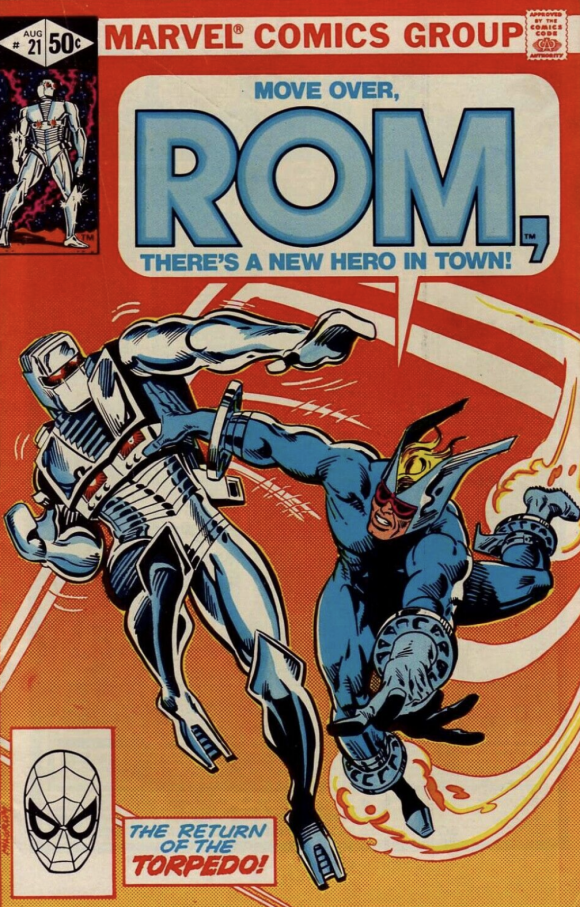 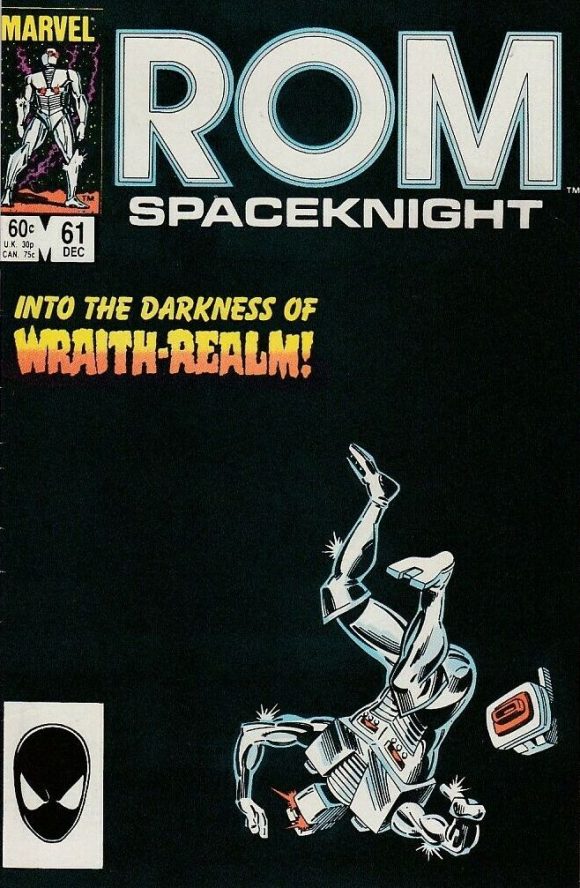 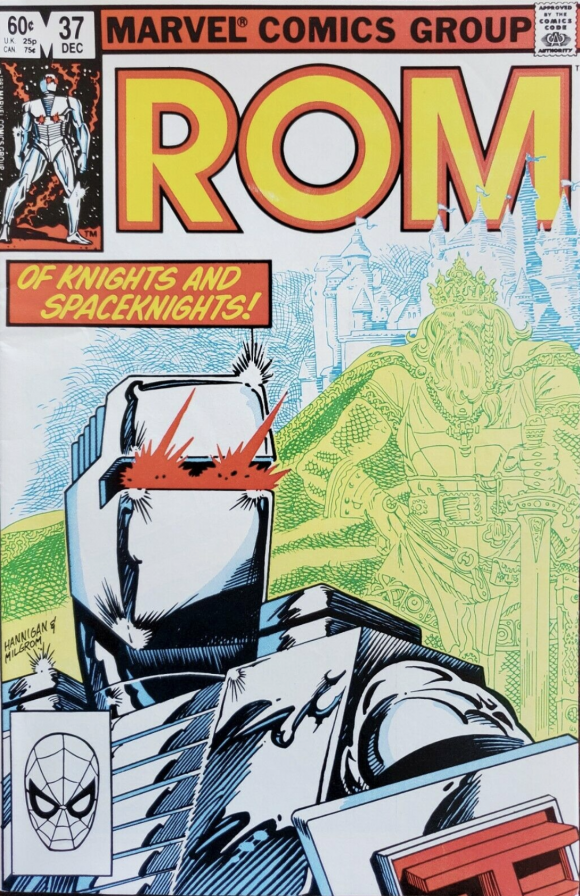 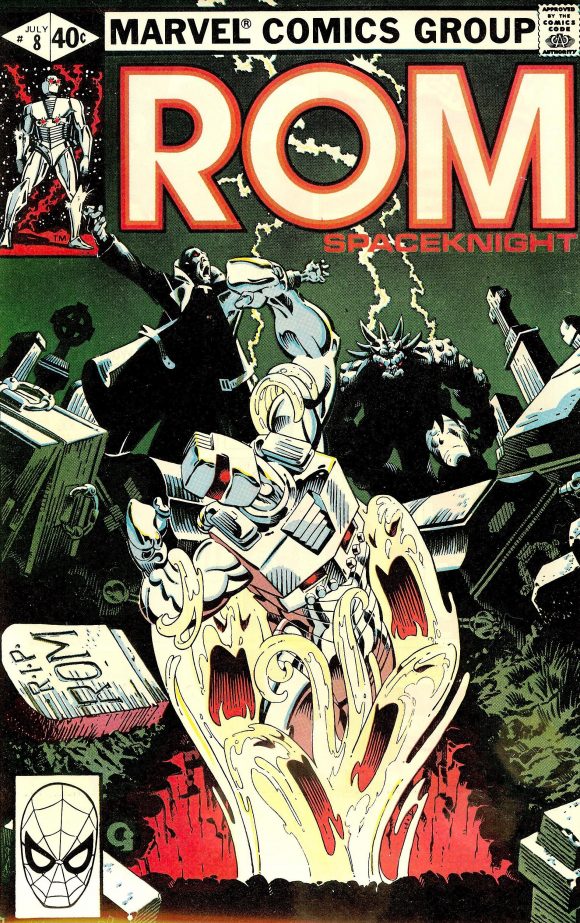 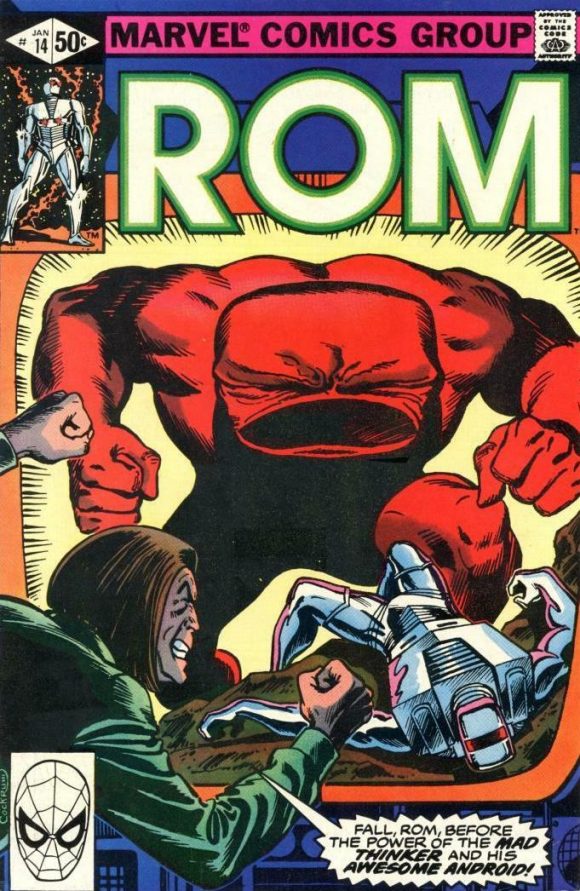 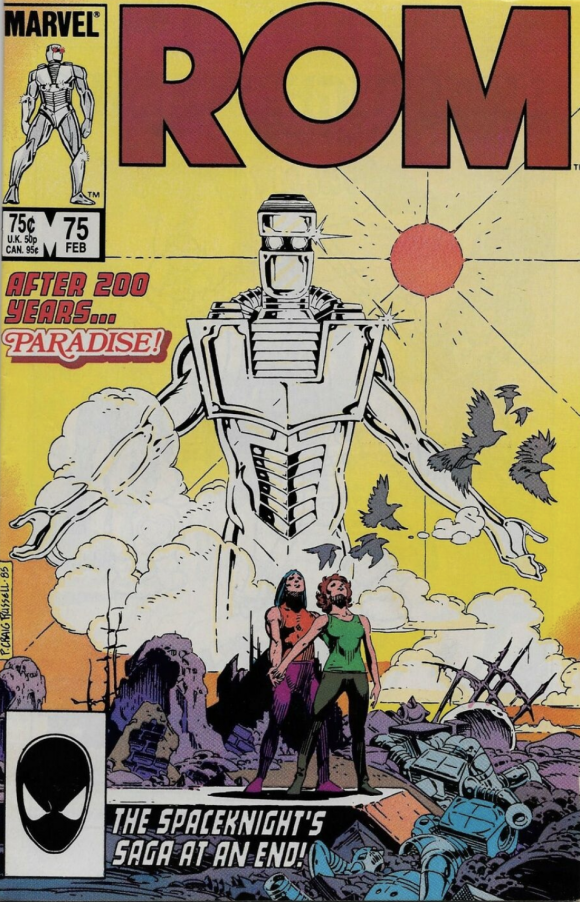 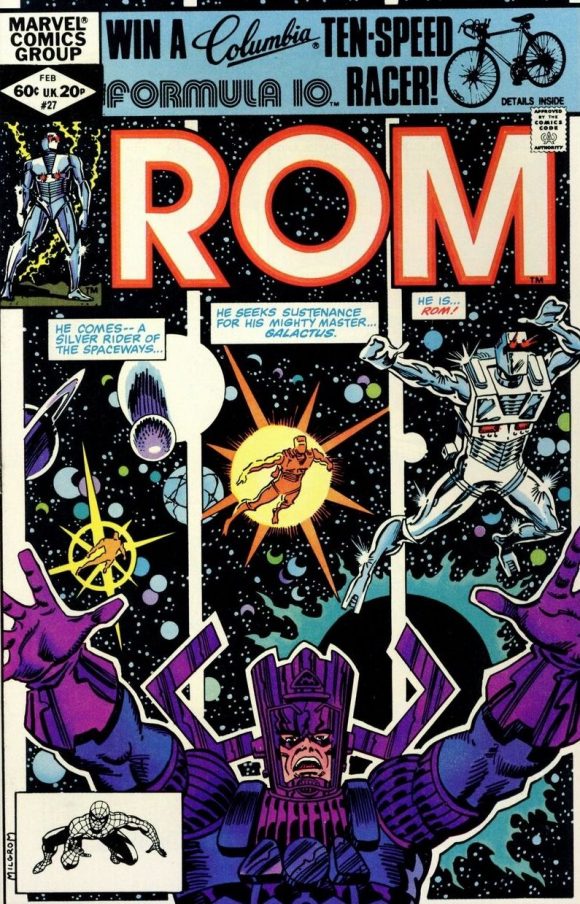 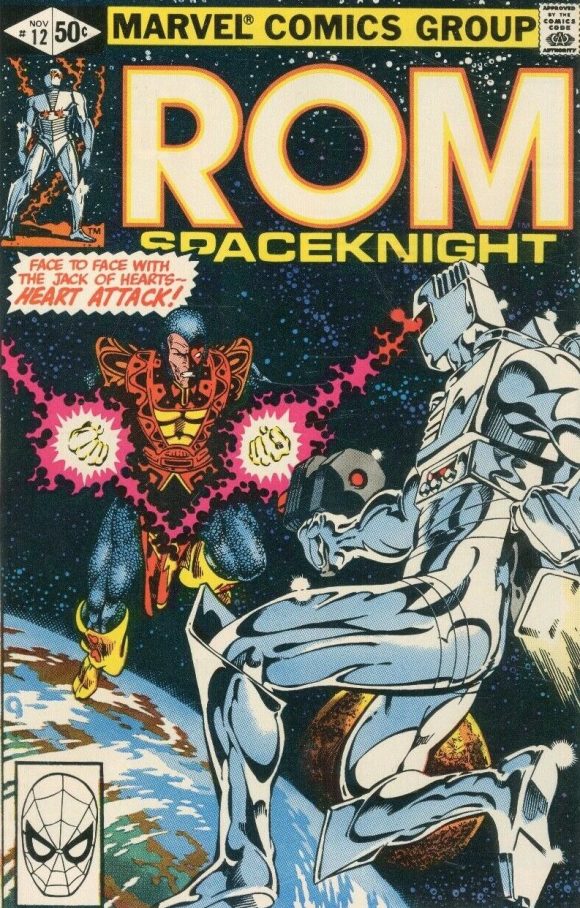 — ROM & THE MICRONAUTS: Inside the Team-Up Decades in the Making. Click here.