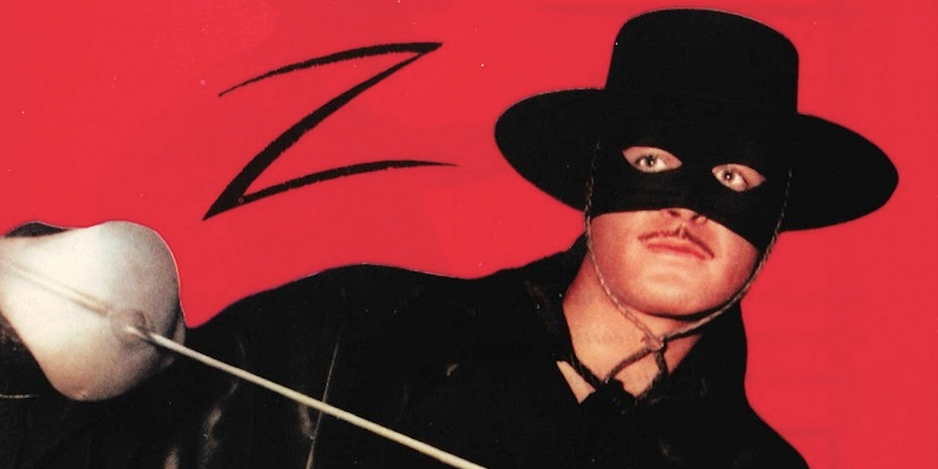 On October 10, 1957, out of the night, when the full moon was bright, came the horseman known as Zorro! Walt Disney’s TV series debuted on ABC 65 years ago, with Guy Williams as Don Diego de la Vega, aka Zorro, the masked protector of the weak… and did we kids love it!

(I remember when I was a young lad I had a plastic Zorro toy sword that had a holder on the end for a piece of chalk, which I used to put the “Z” everywhere!)

Here are 13 great covers with Williams to celebrate! 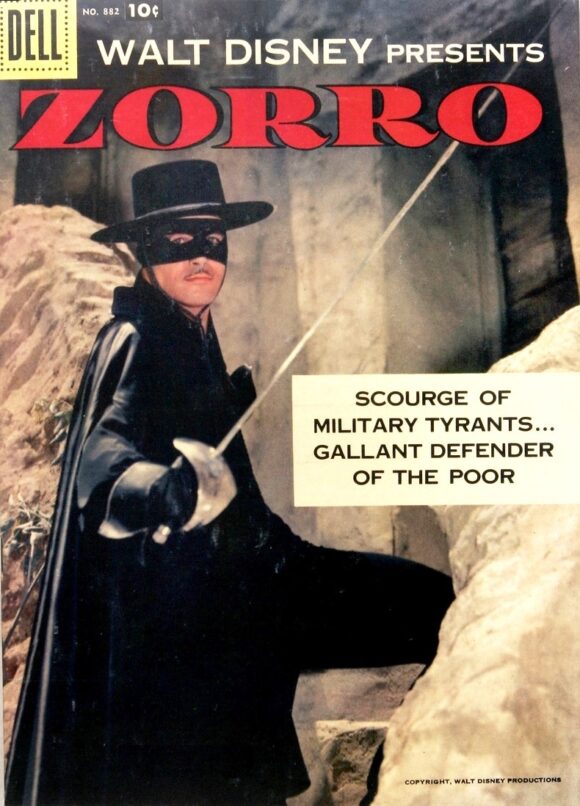 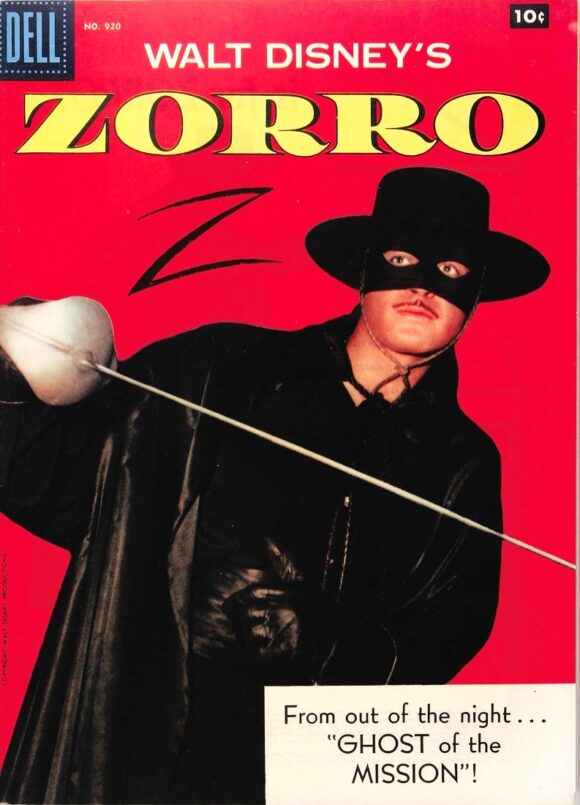 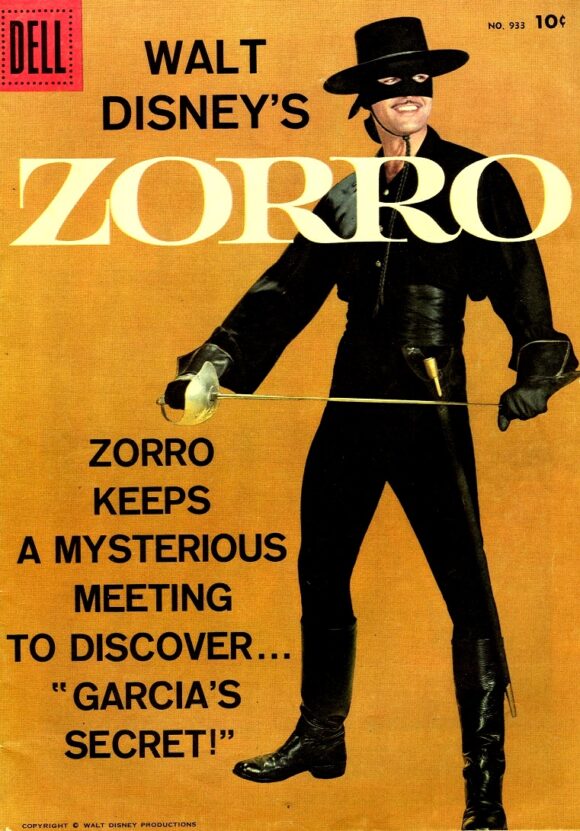 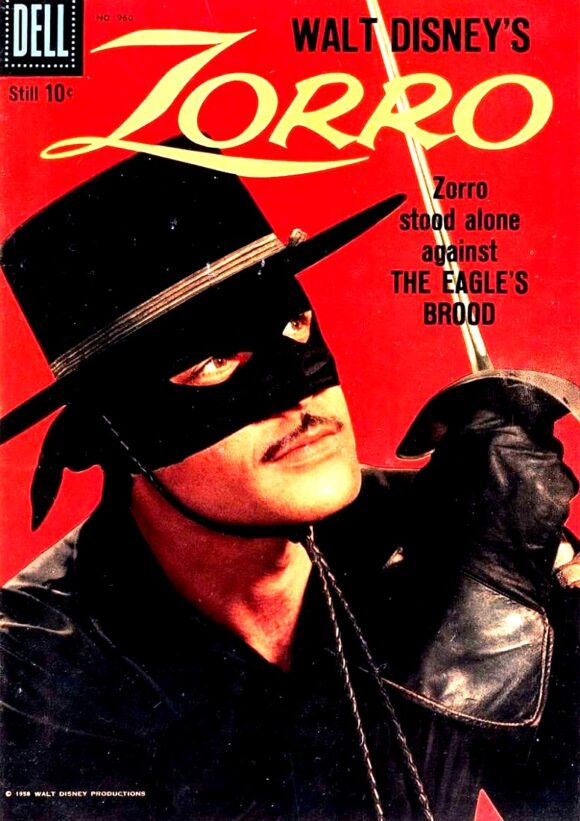 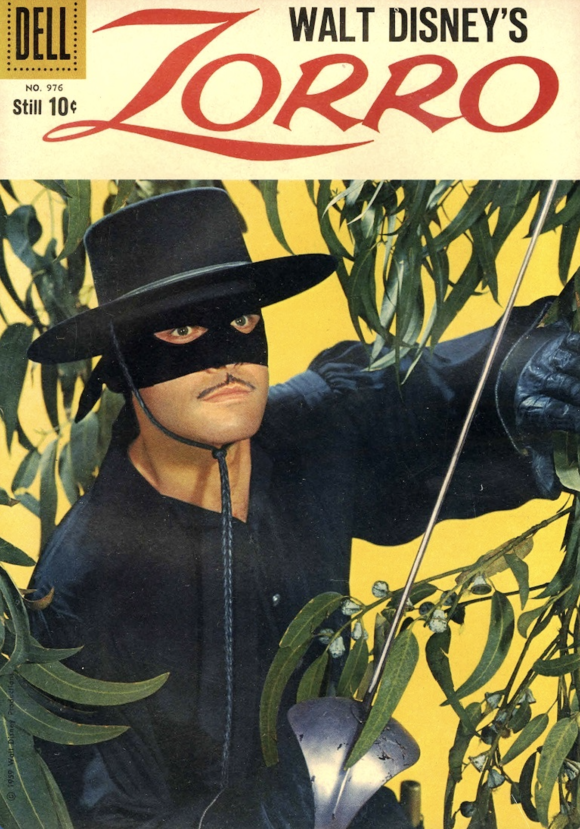 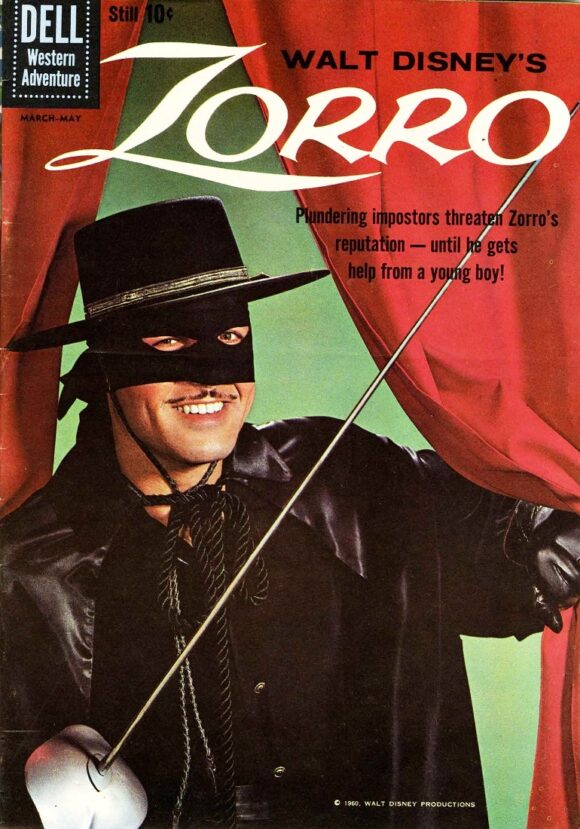 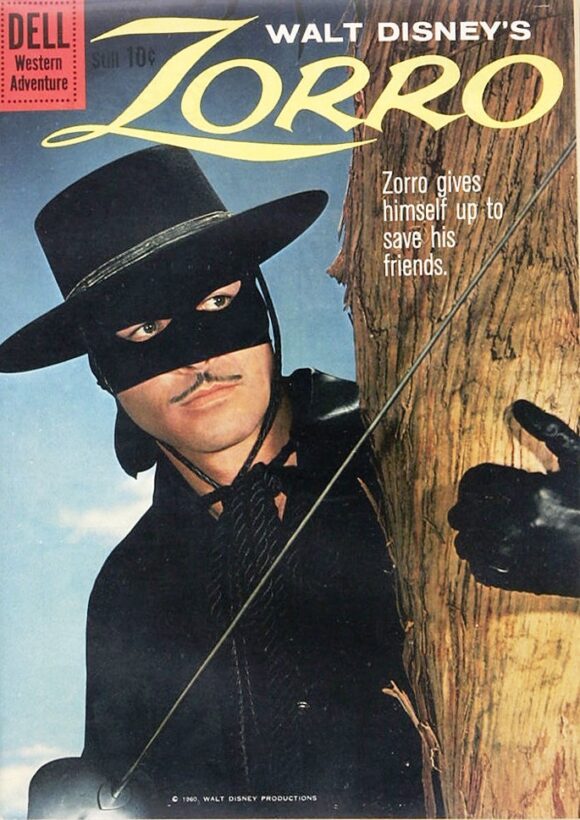 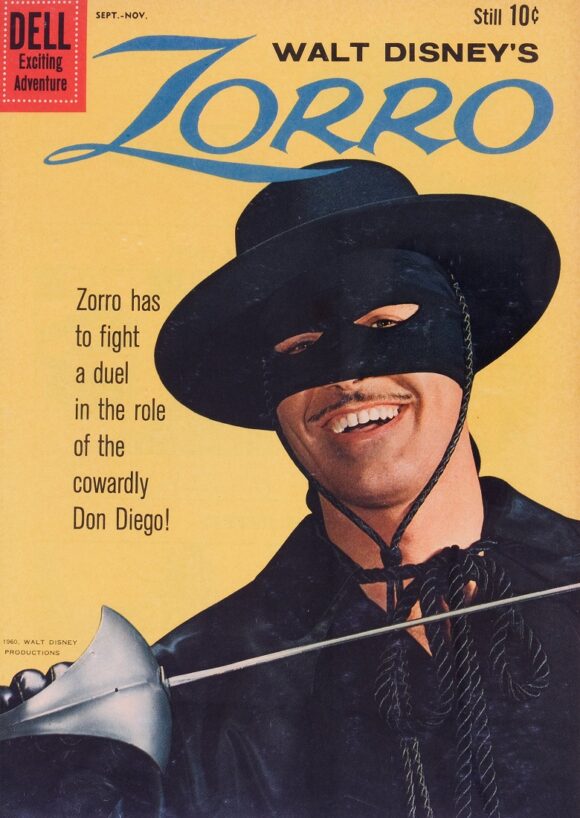 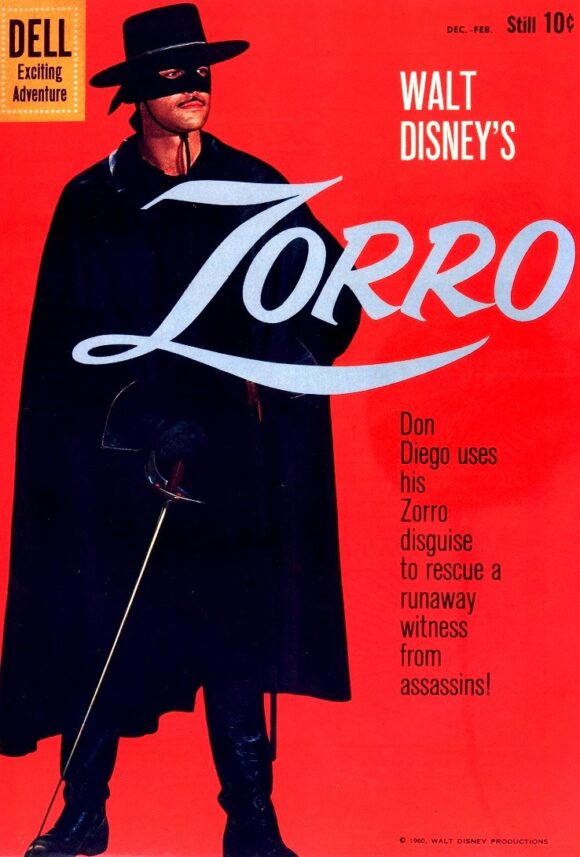 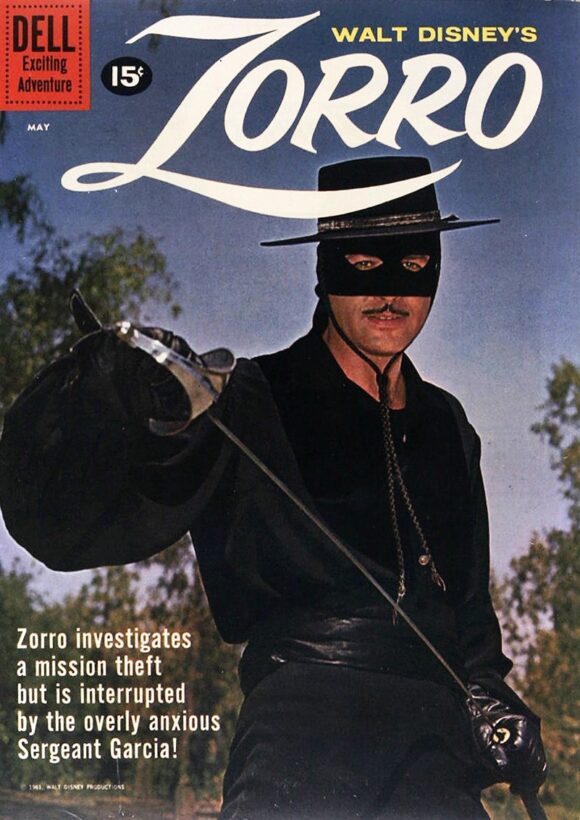