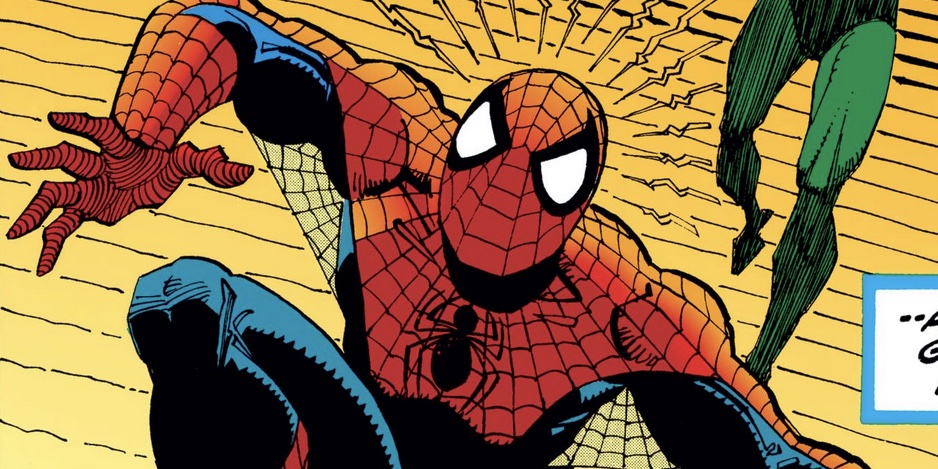 One of the titanic testaments to Sal Buscema’s tenure as a Marvel legend is the man’s amazing work on the Peter Parker, the Spectacular Spider-Man title, a run that stretched over 20 years, on and off, through pulse-pounding plots and cataclysmic challenges for the webslinger. What better way to celebrate Sal’s birthday — he was born 87 years ago on Jan. 25, 1936 — than to delve into the incredible wealth of covers he did for the book during that time?

This is where I usually say how difficult it was to pick just 13 images to illustrate my point, but listen, True Believer, if you think it’d be easy, you pull up that gallery and tell me that to my face!

So, without further ado, let’s Shout Out to Sal and sit back for some spectacular Spidey stories—because these covers tell more than a few of those.

Spectacular Spider-Man #1 (Dec. 1976). Right out of the gate, Sal knocked it out of the park with his rendering of the Tarantula. Not only did we get the point, but so did Spidey. 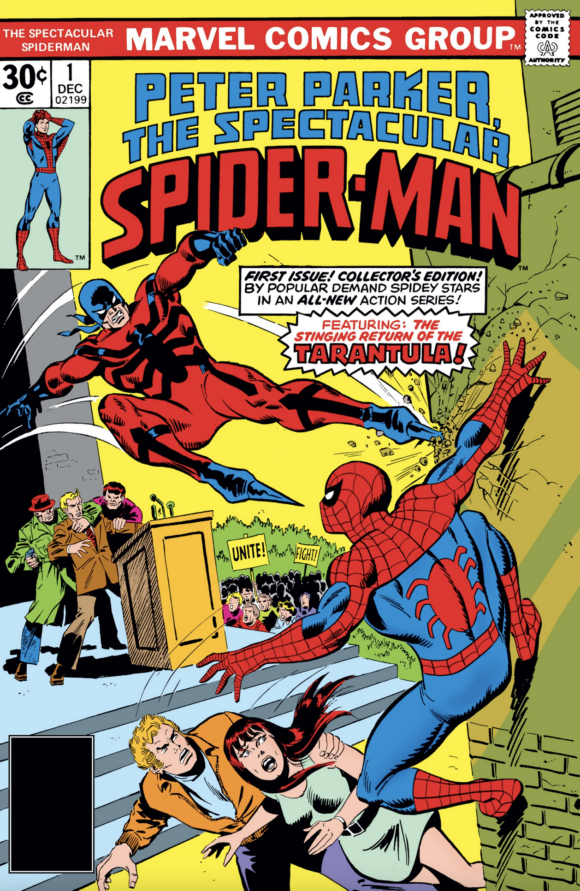 Spectacular Spider-Man #138 (May 1988). Twelve years later and the Tarantula’s still giving our hero something to sweat about. There ought to be a law against it. 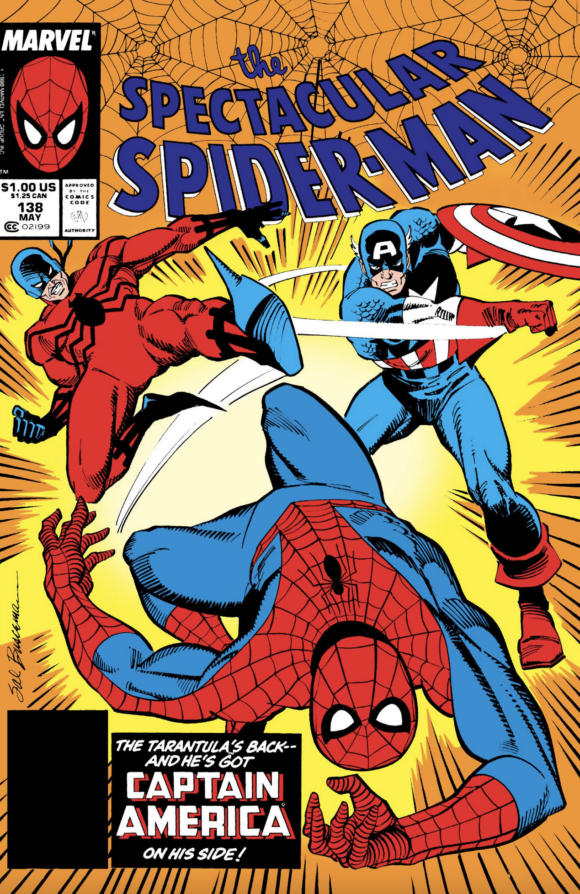 Spectacular Spider-Man #145 (Dec. 1988). Sal was awfully good at putting Spidey in the worst positions. This one is going to take a good chiropractor to fix. 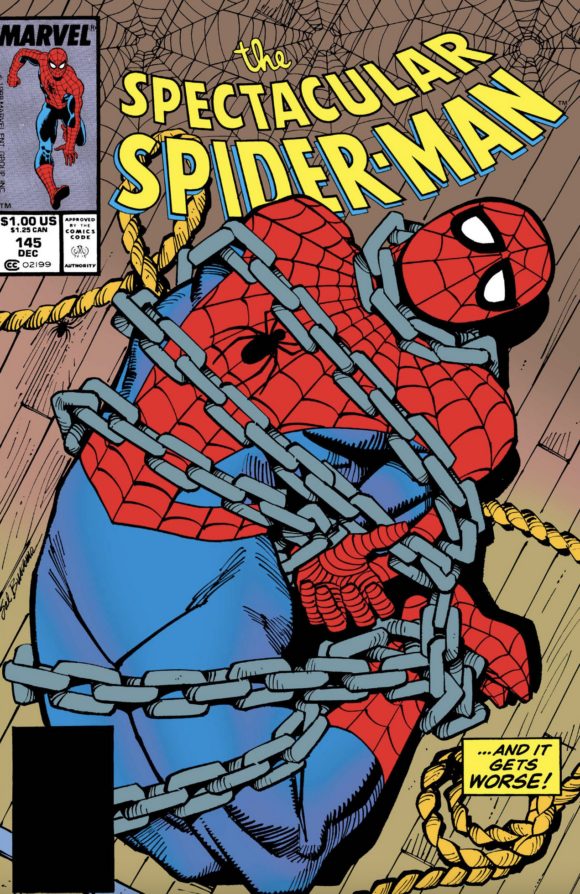 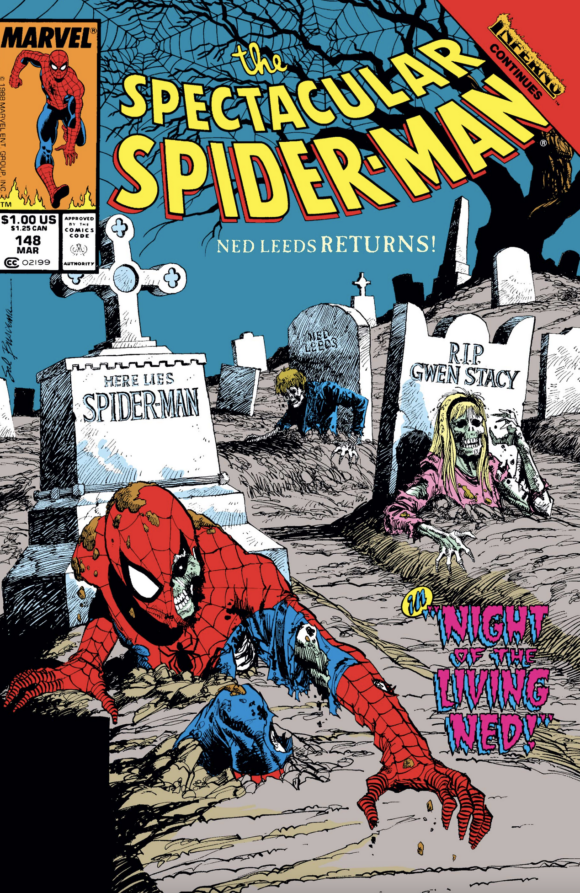 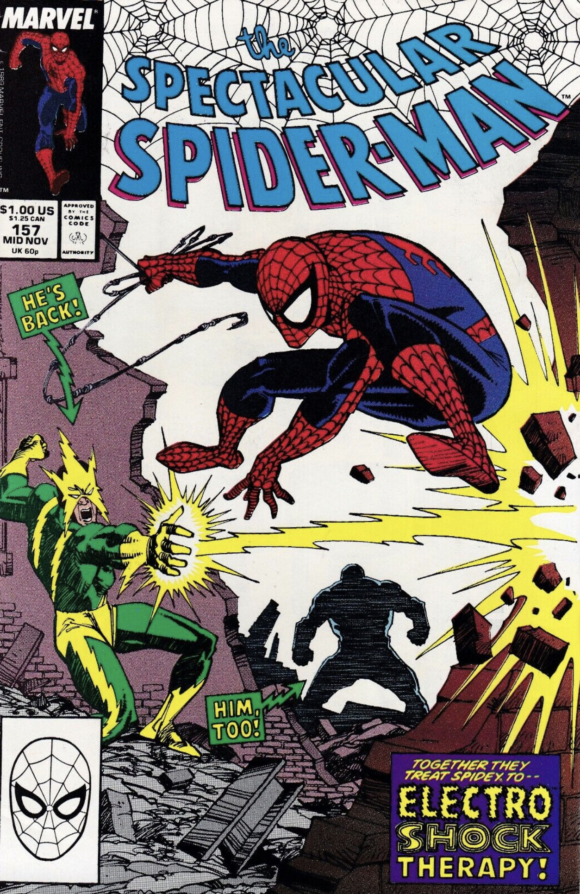 Spectacular Spider-Man #168 (Sept. 1990). Nothing misogynistic about it. If I remember, Shulkie deserved it. And besides, Sal could really pack a punch with these covers. 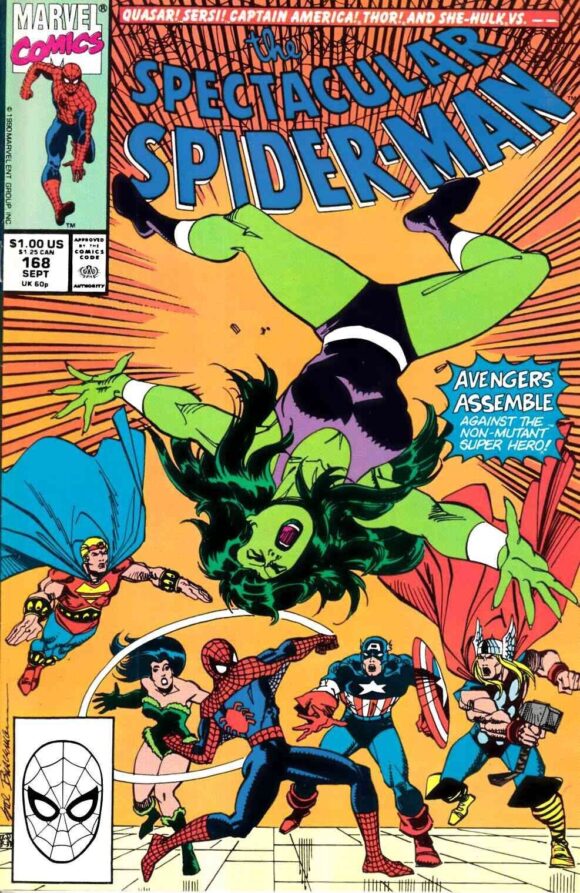 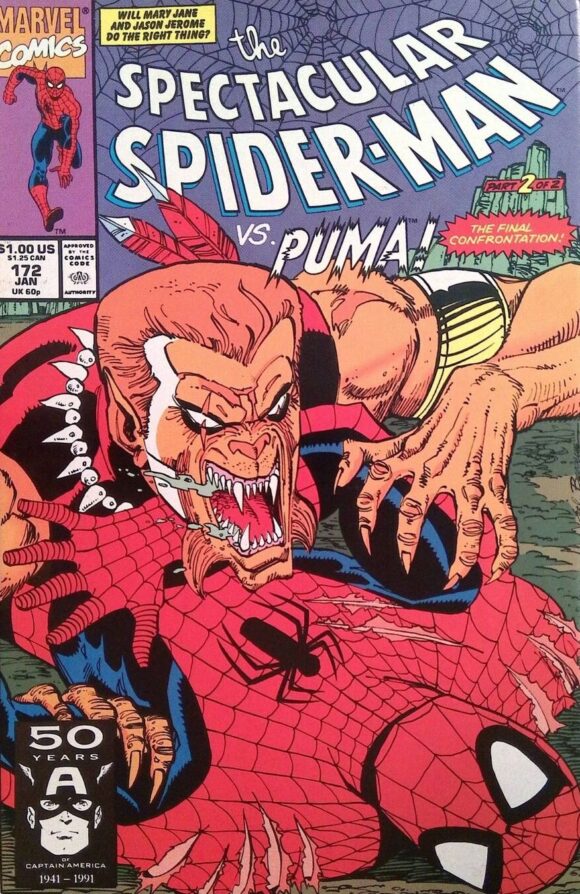 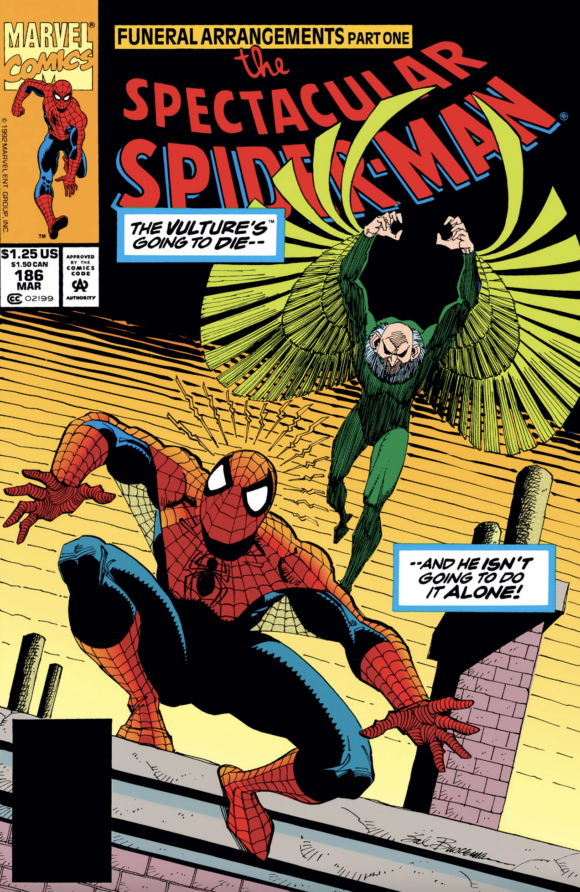 Spectacular Spider-Man #190 (July 1992). What was it with Sal and these villain close-ups on these covers? It was because the guy knew how to sell a book, that’s what. 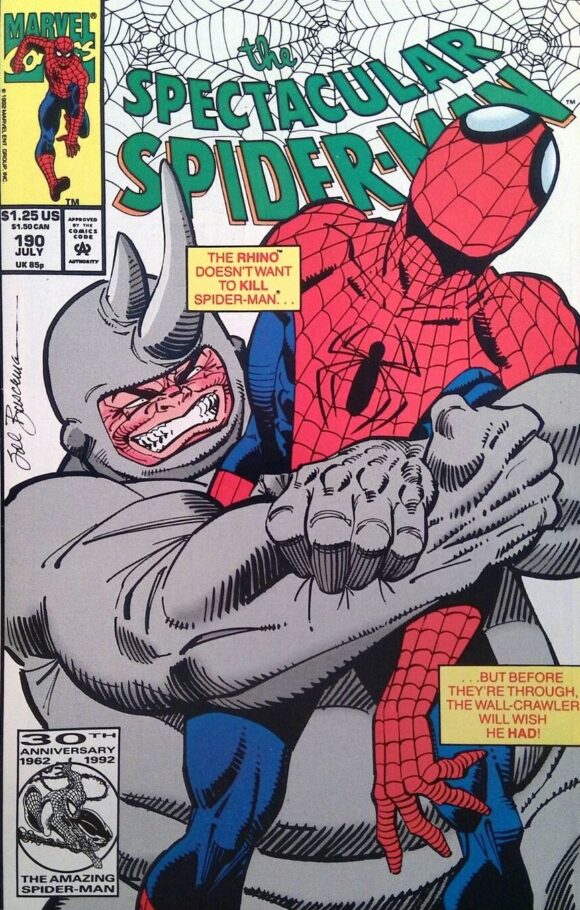 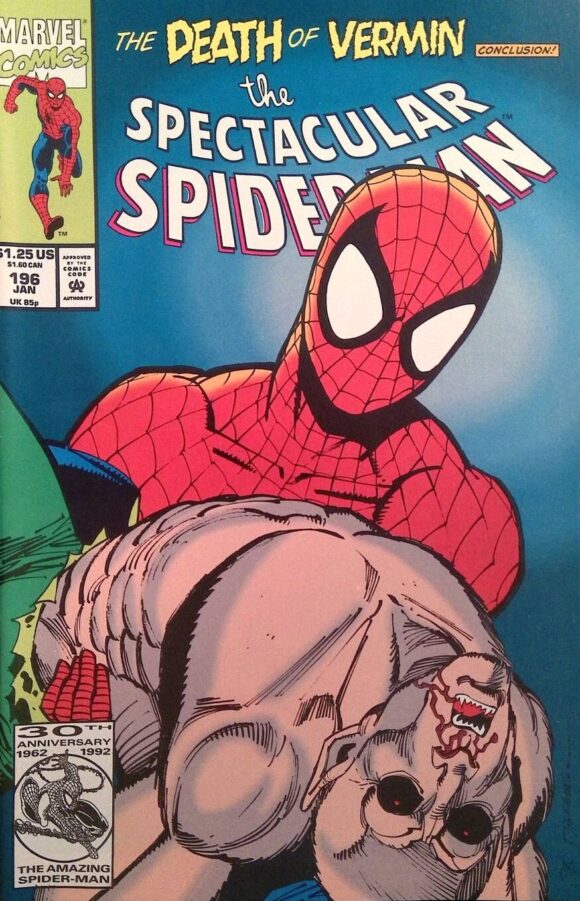 Spectacular Spider-Man #206 (Nov. 1993). Nothing says, “Hey, I just killed your favorite hero!” better than a bad guy holding up a tattered mask and smiling. At least, I think that’s a smile…