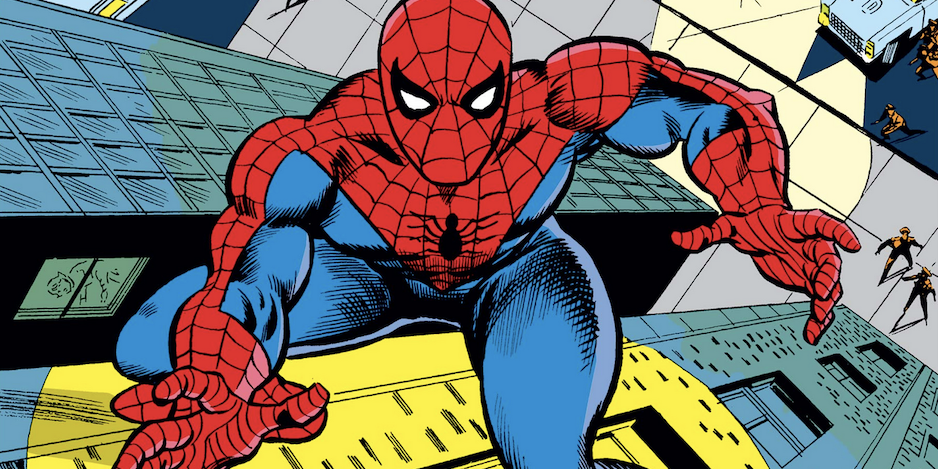 The Amazing Spider-Man gets most of the attention, but there’s a healthy-size crowd out there that considers the initial run of Peter Parker, the Spectacular Spider-Man to be among the web-slinger’s best.

Well, those folks are in luck: Marvel on Thursday officially announced the first ever Peter Parker, the Spectacular Spider-Man Omnibus. 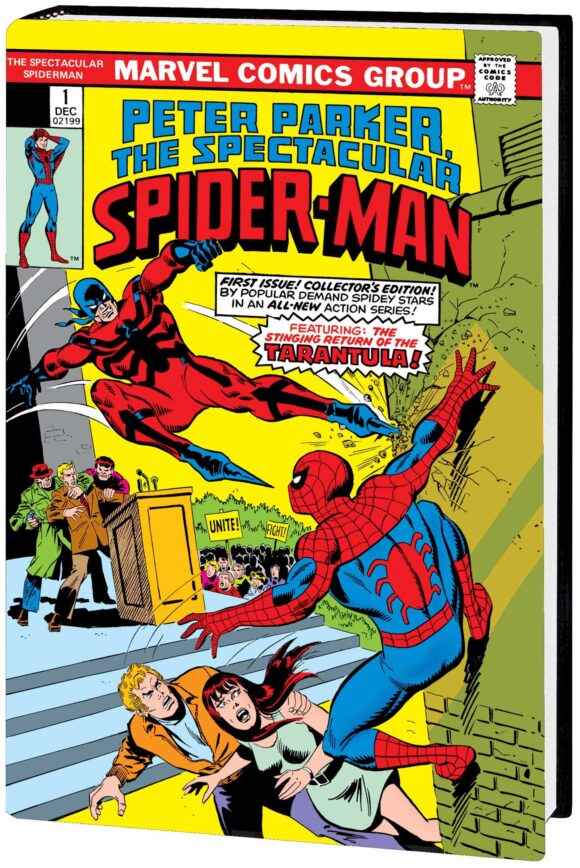 In honor of 60 years of Spider-Man, the web-slinger’s second solo series gets the Omnibus treatment! SPECTACULAR SPIDER-MAN not only increased the opportunities for Spidey action, it provided a platform to expand upon and explore the world of Peter Parker and his incomparable cast: J. Jonah Jameson, Mary Jane Watson, Flash Thompson and the gang! Of course, there was no shortage of villains — including the Vulture, the Lizard and Doc Ock! SPECTACULAR was also home to Frank Miller’s first Daredevil artwork — part of a sprawling saga featuring Carrion, the mysterious rotting horror with hidden ties to Peter Parker’s past and a violent desire to punish him for the death of Gwen Stacy! Painstakingly restored, this is an Omnibus for the ages! Collecting SPECTACULAR SPIDER-MAN (1976) #1-42 and ANNUAL #1, AMAZING SPIDER-MAN ANNUAL (1964) #13 and FANTASTIC FOUR (1961) #218. 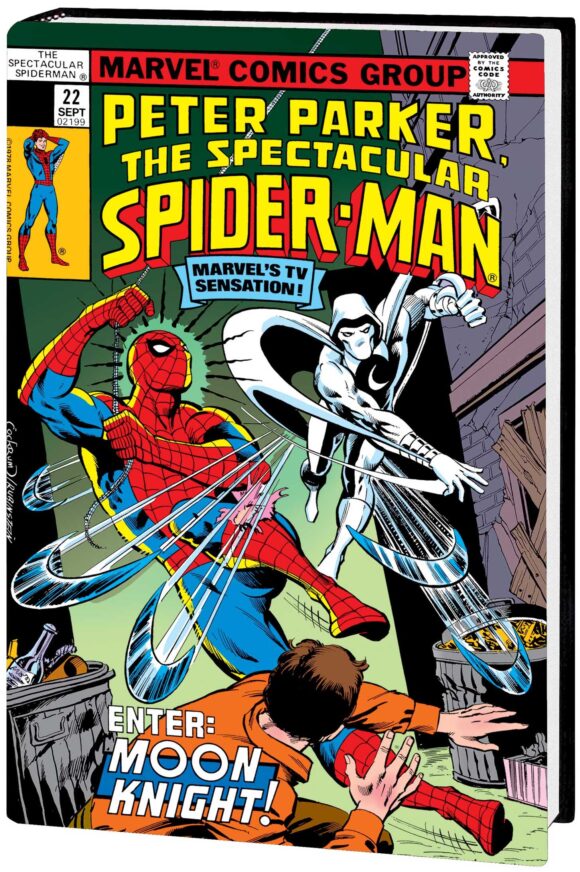 — By the way, Marvel is also publishing a Facsimilie Edition of Peter Parker, the Spectacular Spider-Man #1 this year. Click here for more info.

— MOON KNIGHT #1 to Be Re-Released as Facsimile Edition. Click here.