13 COVERS: A RICHARD AND WENDY PINI Hall of Fame Salute

A fantasy for all time… 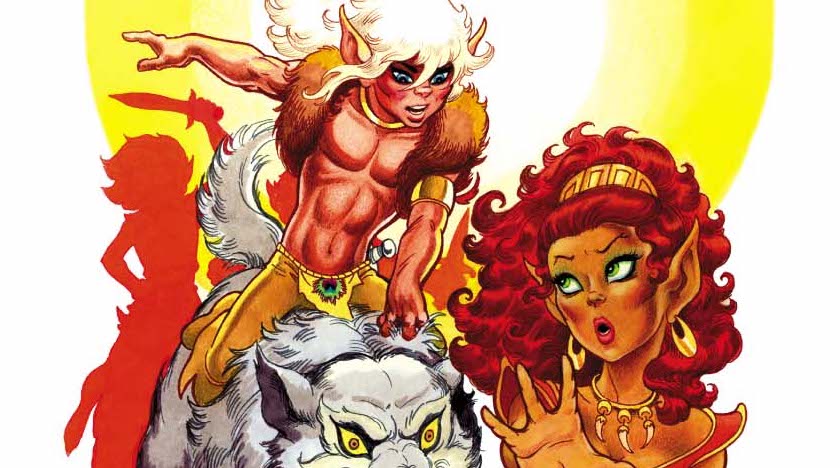 Some of the most illustrious names in comics were inducted into the Eisner Hall of Fame at San Diego Comic-Con last weekend, so we’re celebrating the work of an artful quintet of 13th Dimension faves — Bill Sienkiewicz, Jose Luis Garcia-Lopez, Jim Aparo, Dave Stevens and Wendy Pini, who was chosen with her writing partner Richard Pini. (Writer/exec Paul Levitz was also among the class and you can check out THE PAUL LEVITZ INTERVIEWS here.)

ElfQuest is one of those titles that engenders almost cult-like devotion. The Pinis were at the vanguard of what would become the modern independent comics movement, self-publishing through their WaRP Graphics, and interest in ElfQuest endures to this day. Wendy Pini herself inspired a generation of women to become cartoonists and her decades-long relationship with fans at conventions has made her a comics-culture idol.

This 13 COVERS salute centers on the Original Quest and its initial reprinting at Marvel: 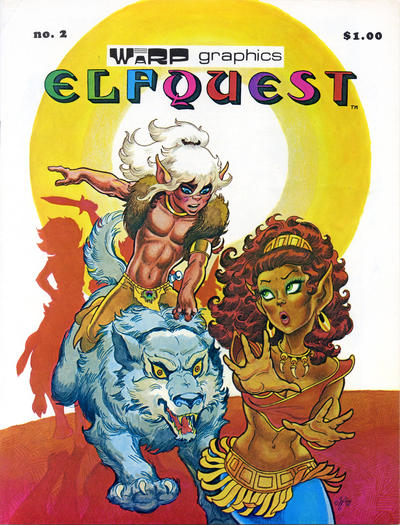 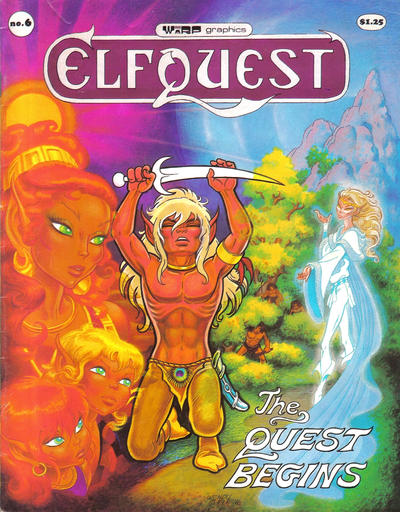 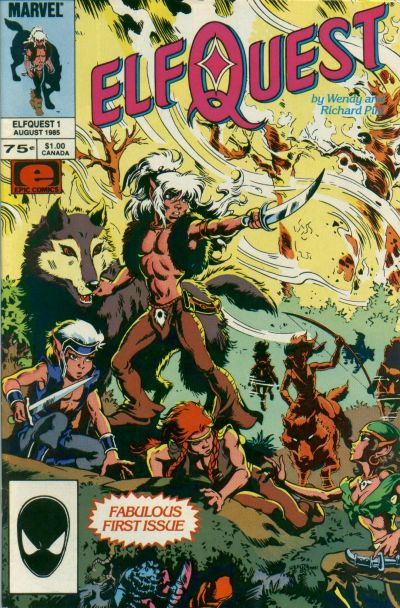 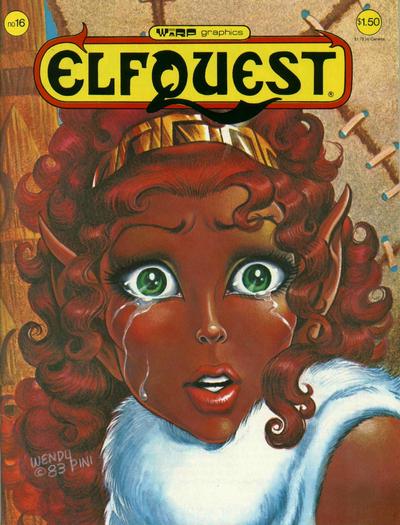 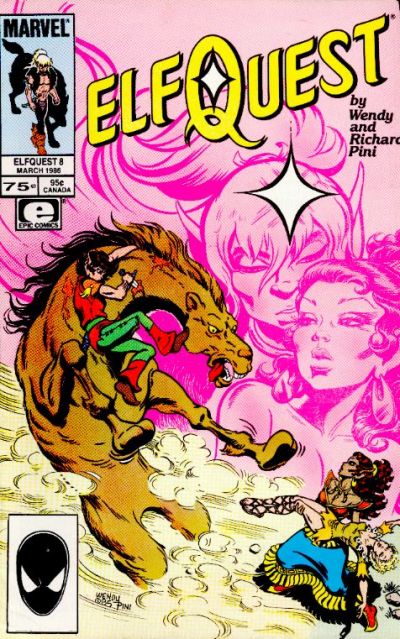 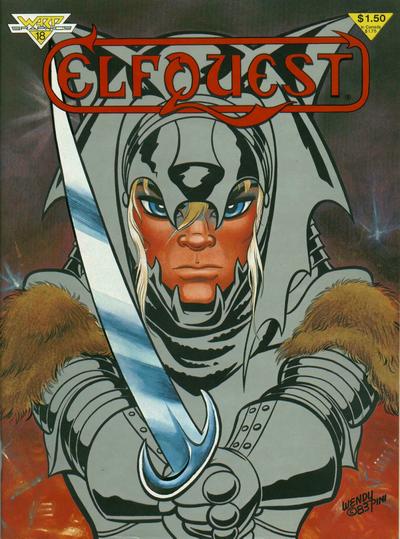 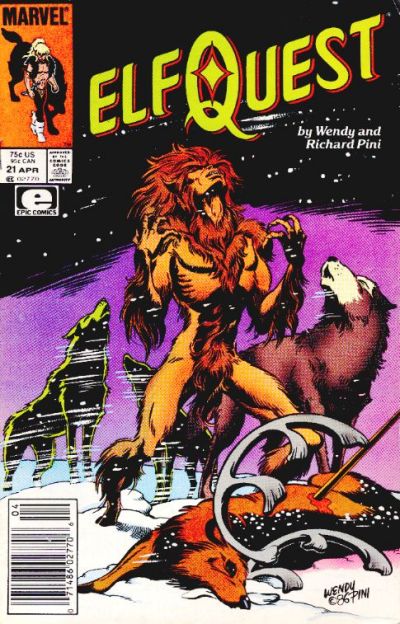 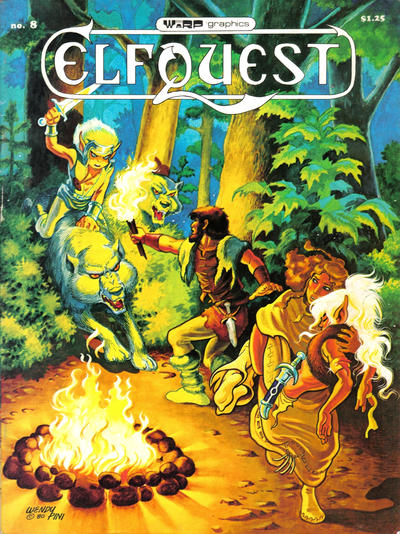 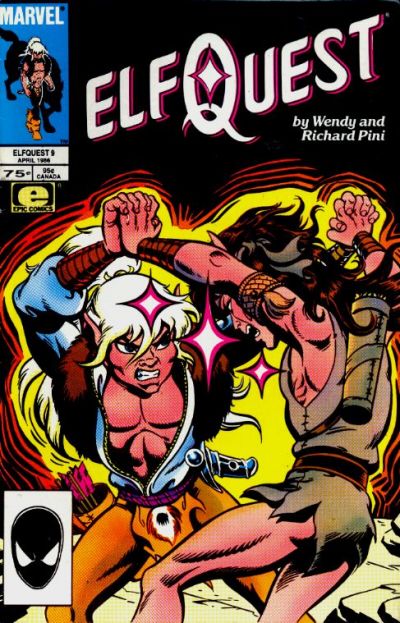 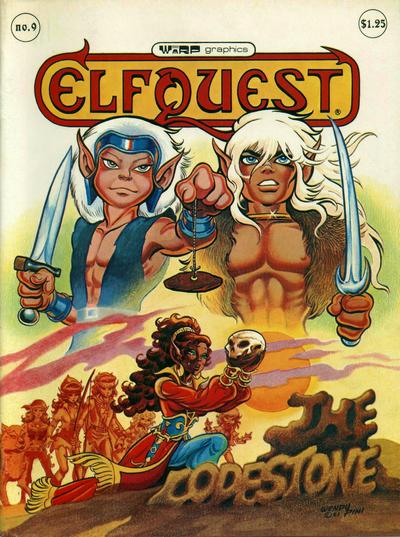 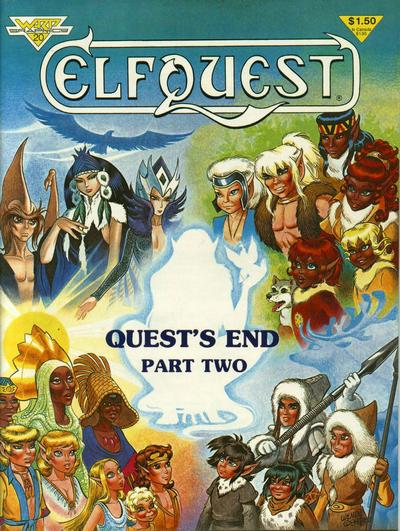 BONUS: For Aimee LoSecco’s grand tribute to Wendy Pini’s days on the con circuit as Red Sonja, you gotta click right here. You will not be disappointed!

Cover images and credits from the fantastical Grand Comics Database.

NOTE: An earlier version of this piece ran in 2016 for Wendy Pini’s birthday.