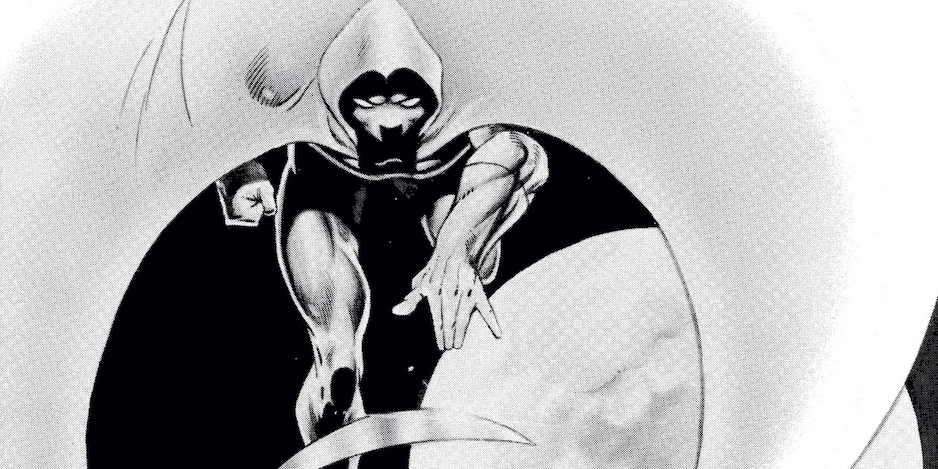 My Batman/DC myopia was so acute when I was a teen that when the news hit in the early ’80s that Doug Moench would be taking over Bat-writing dues, my response was “Doug who?”

A more learned fella at the place where I got my comics replied, “Oh, you’ll love him. He did Moon Knight.”

Now, Moon Knight I knew about because all of those more knowledgeable dudes read it, loved it and raved about it — and liked to give me a hard time because they said it was better than Batman. 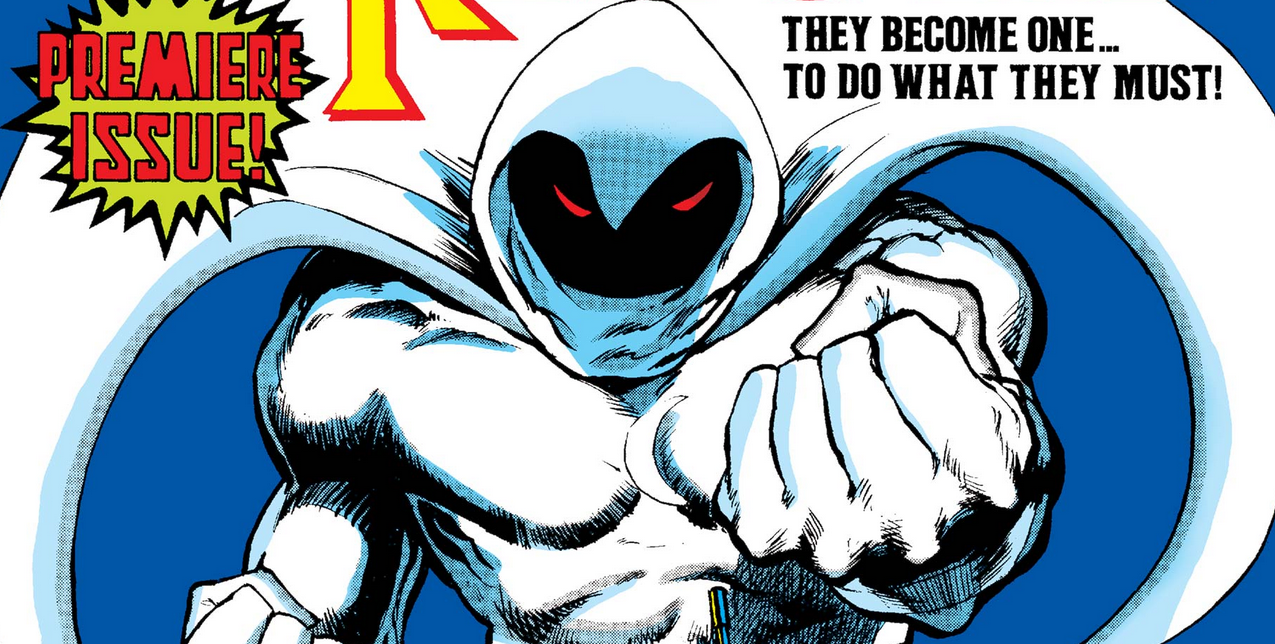 Perish the thought, but hey, at least Moench came highly recommended. (The scribe debuted the character with artist Don Perlin in 1975’s Werewolf by Night #32 but by the ’80s, Moench’s solo-title run with artist Bill Sienkiewicz was the shizz.)

Naturally, my first instinct was to go with Batman — but in the end, to me, it had to be Moon Knight. (Naturally, I would have been equally justified in spotlighting Planet of the Apes, Master of Kung Fu or any number of other titles with which the fan-fave writer has been associated. Hey, there’s always next year!) 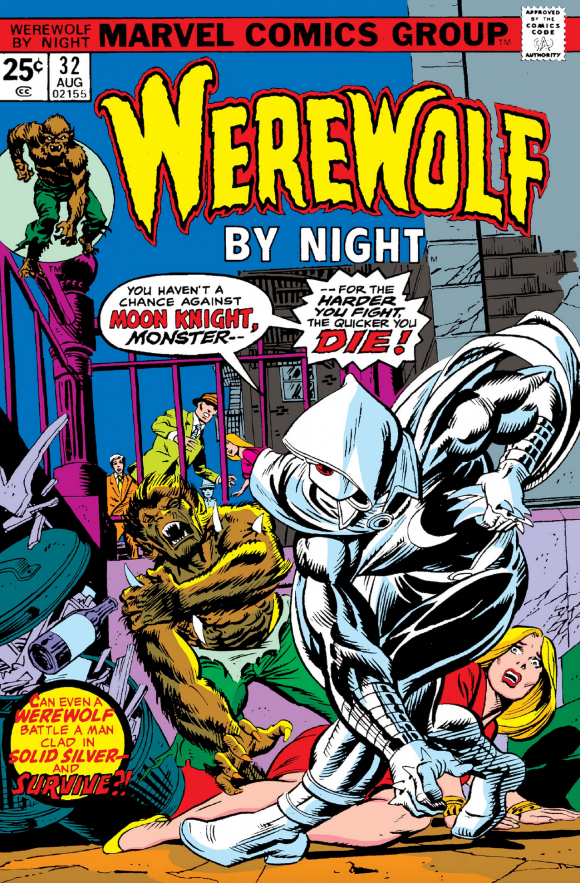 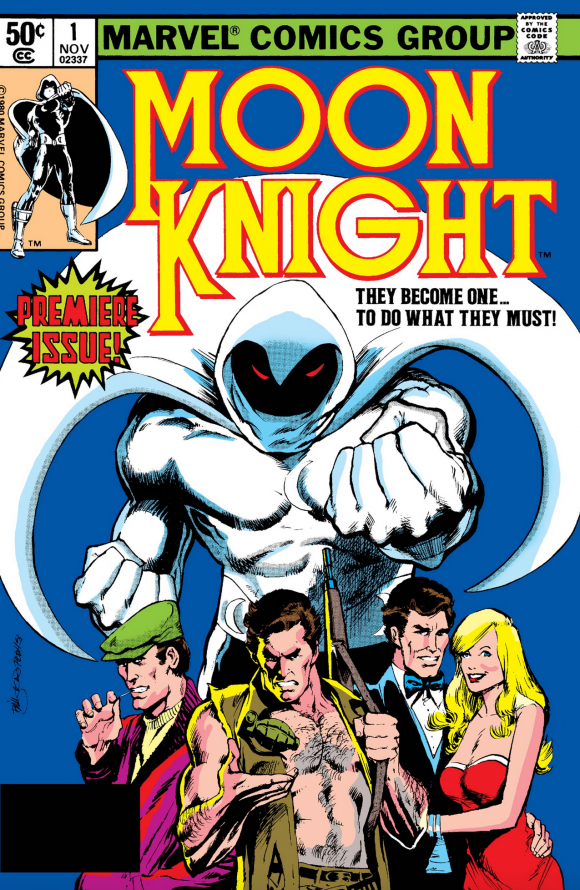 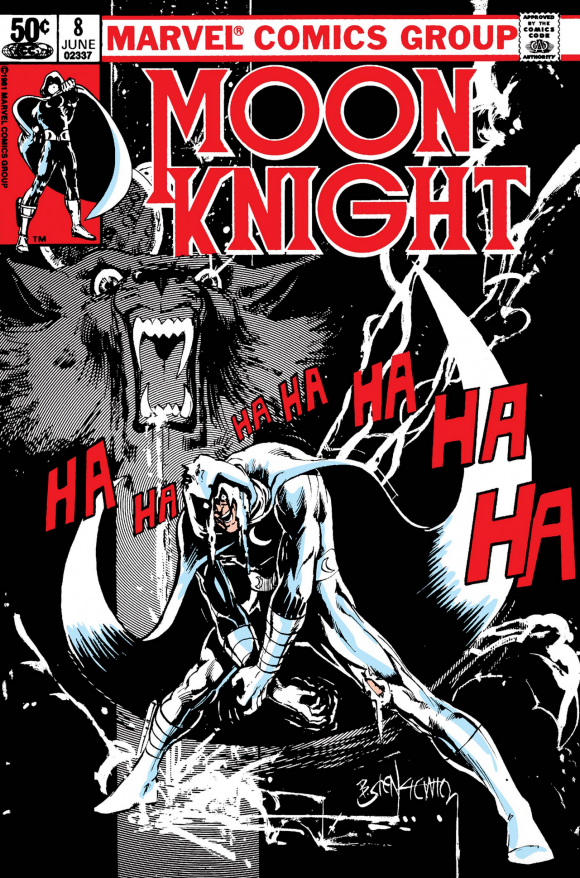 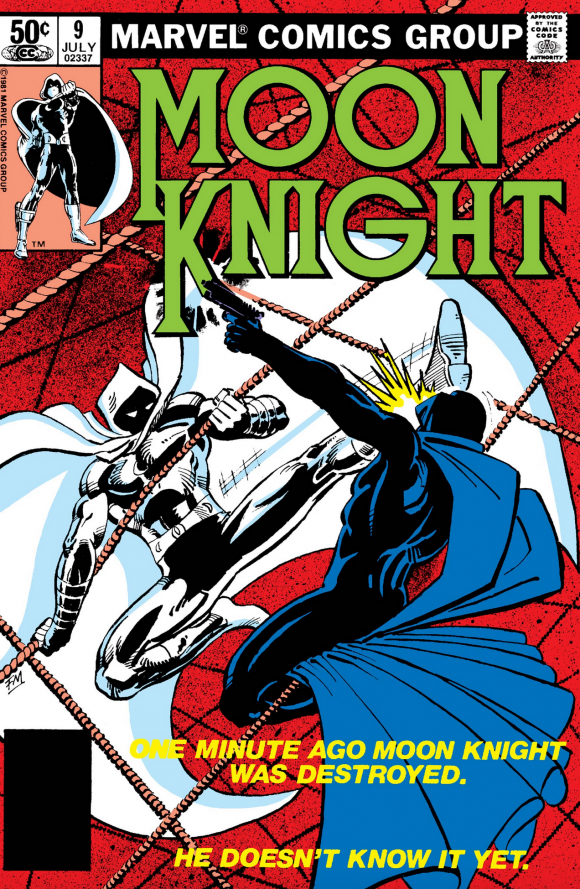 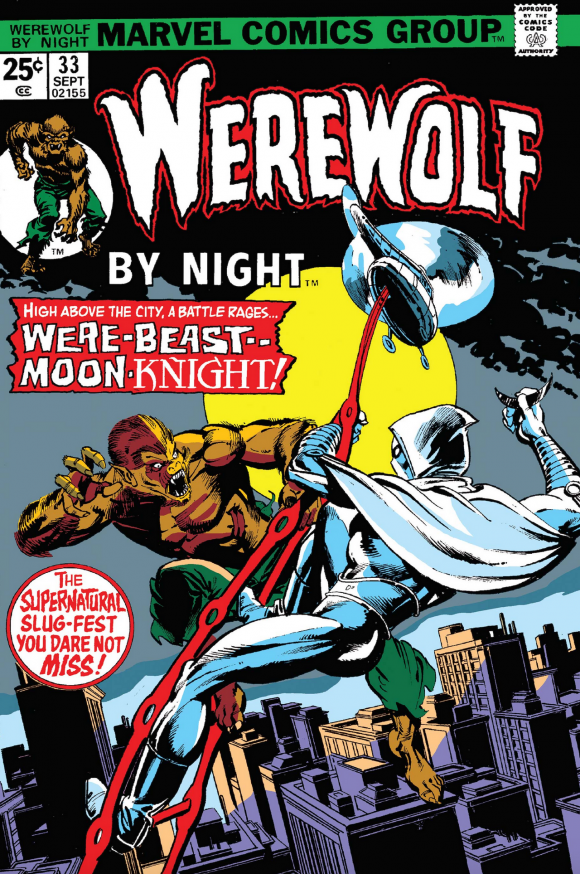 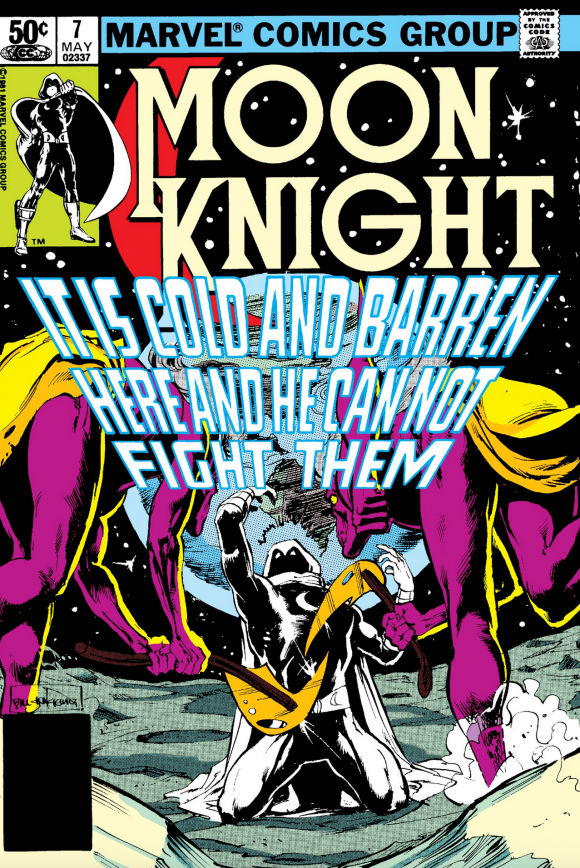 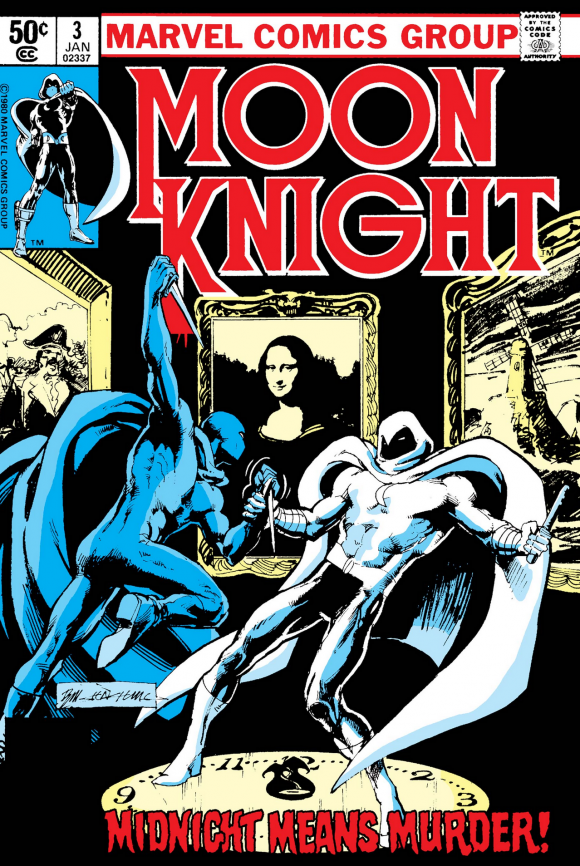 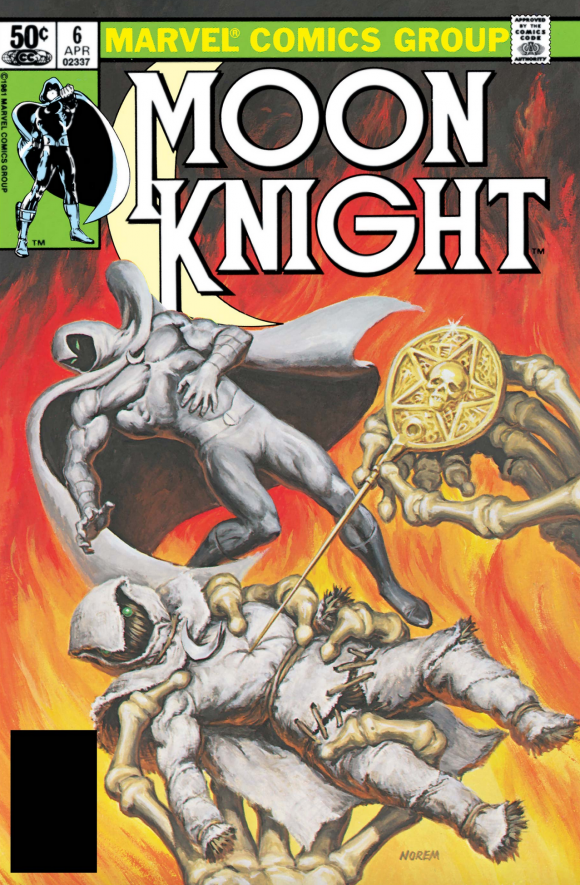 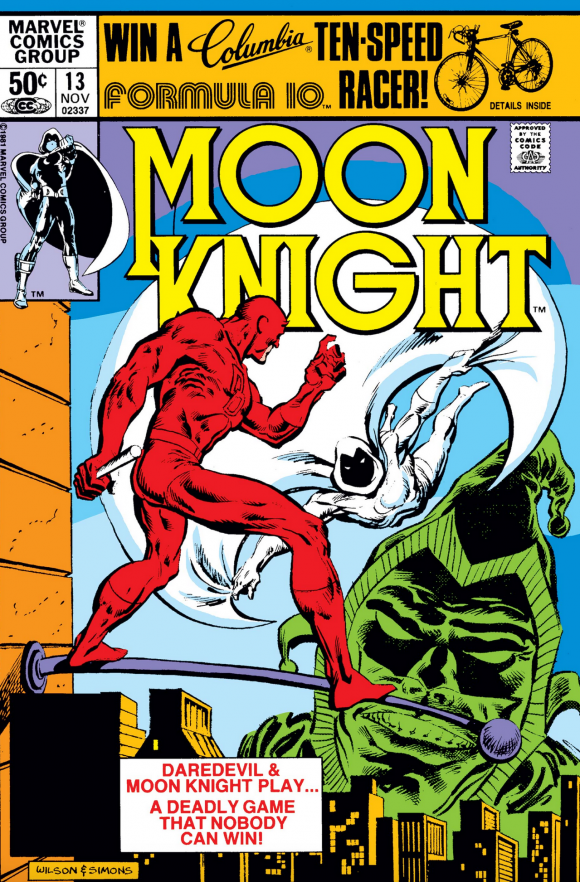 — Marvel to Re-Release Another Set of EPIC COLLECTIONS This Summer — Including MOON KNIGHT. Click here.