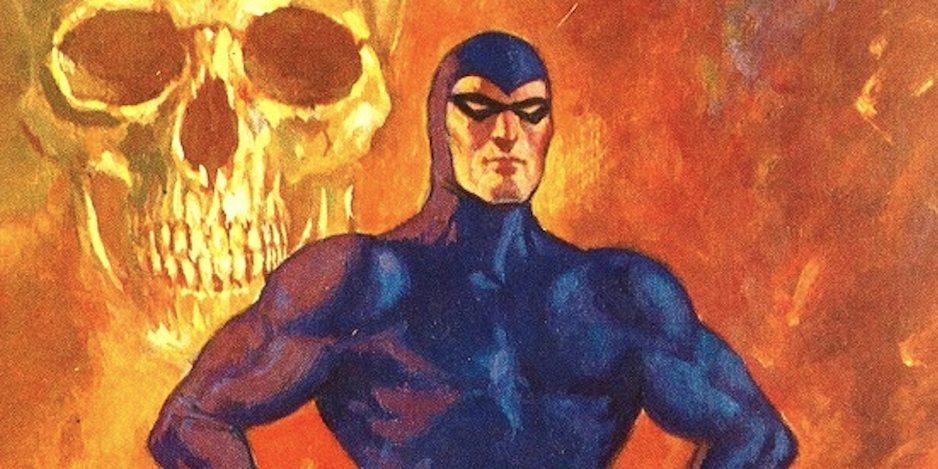 In the early 1970s, Charlton Comics opened the door for several artists who would later go on to fame at DC and Marvel. Among them were Joe Staton, John Byrne, Jose Delbo and Jose Luis Garcia-Lopez. Oh, yes, there was also a teacher by trade who had been drawing and painting covers for a number of comic fanzines for years. He also liked to suit up as his favorite hero, the Golden Age Captain Marvel, for comic conventions. His name was Don Newton (born November 12, 1934).

His time at Charlton from 1974 to 1977 included well-drawn stories (especially on The Phantom) and exceptional painted covers. It was no surprise that DC quickly recognized his talent and set him to work drawing Batman, Aquaman, and the one character he wanted to do the most, Captain Marvel (aka Shazam!). There were other features for DC and a couple for Marvel, and his future looked bright. However, on August 19, 1984, Don Newton died of a sudden heart attack. He was only 49 years old.

For his birthday today, though, we celebrate when he was a star on the rise, about to become one of the greats. Here are 13 of his first works as a professional comic book artist — 12 covers and a splash page! 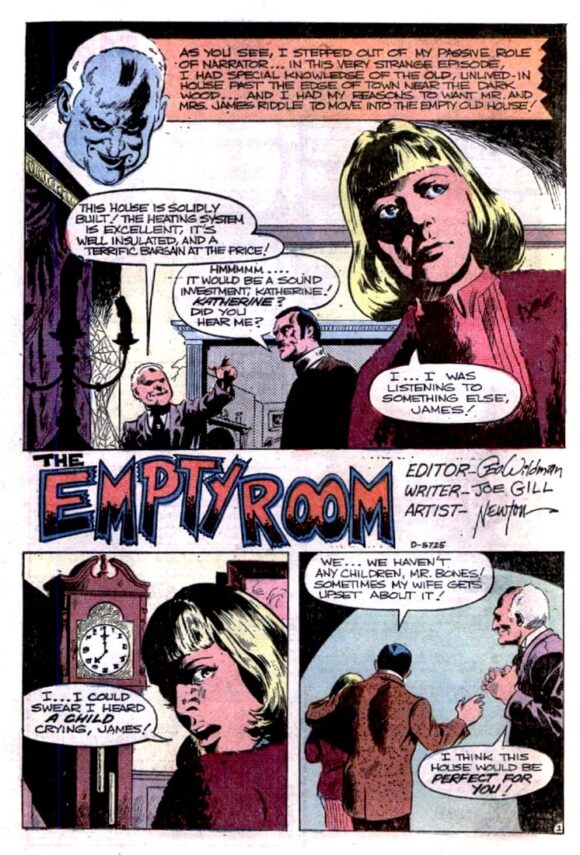 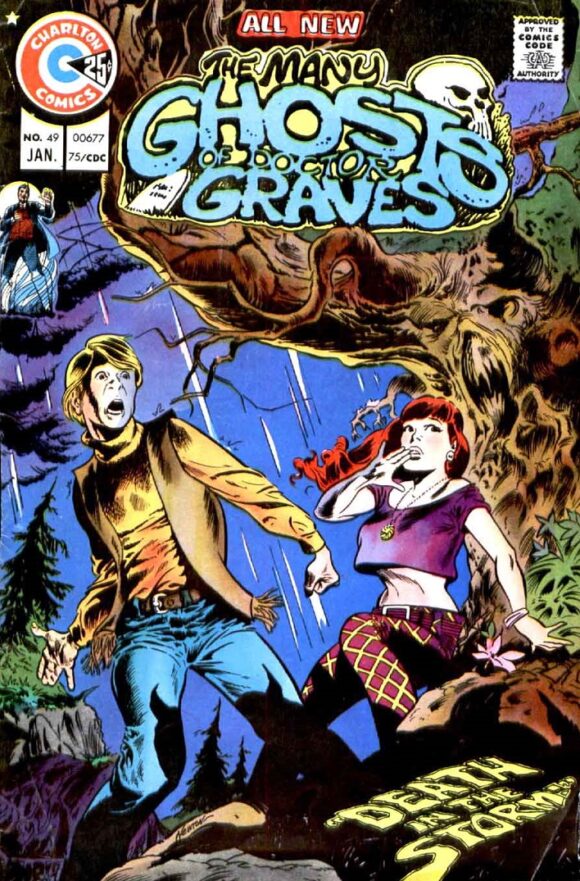 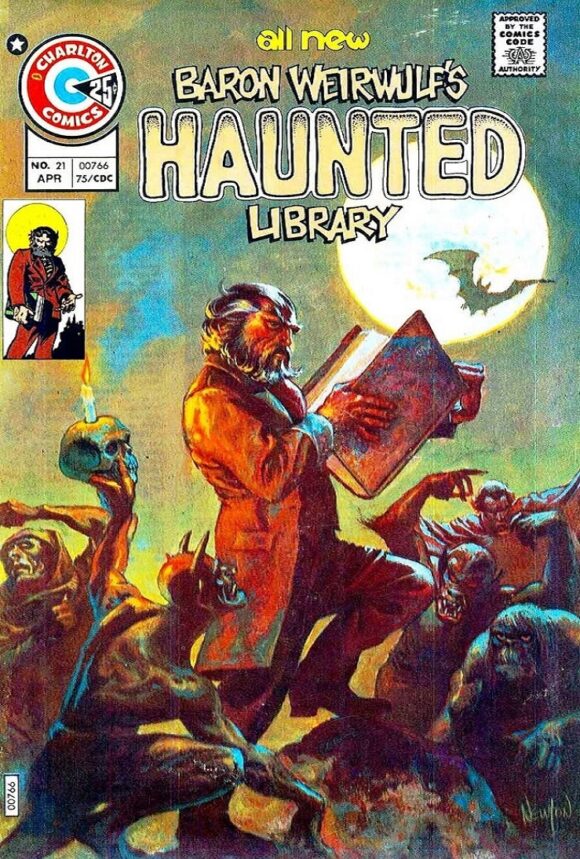 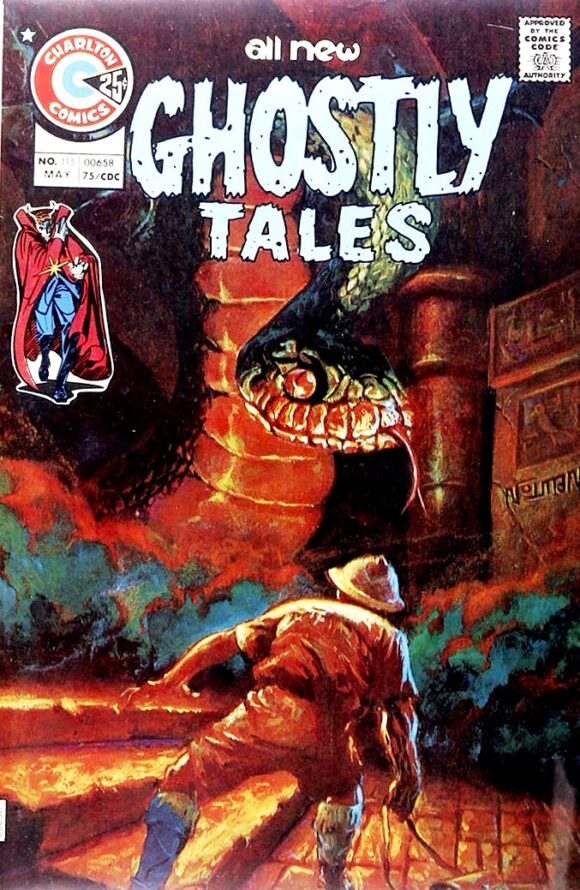 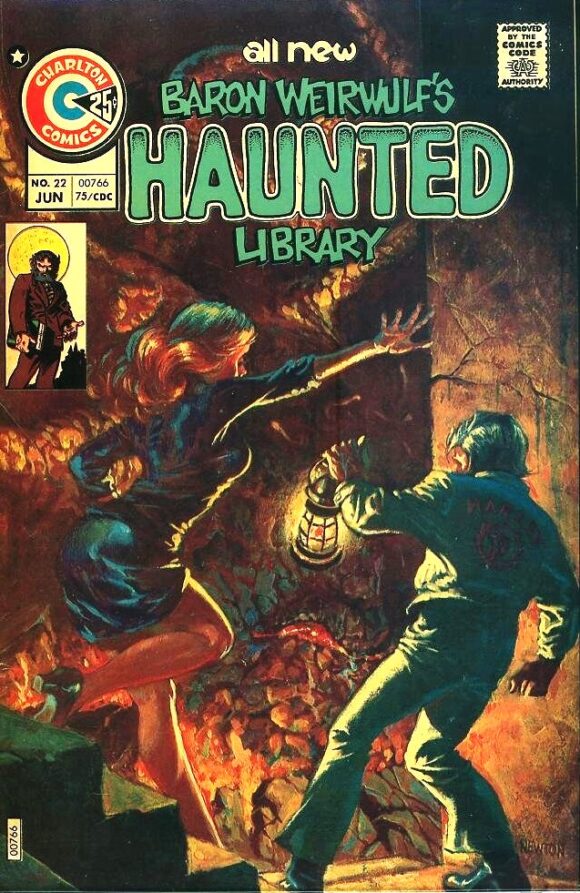 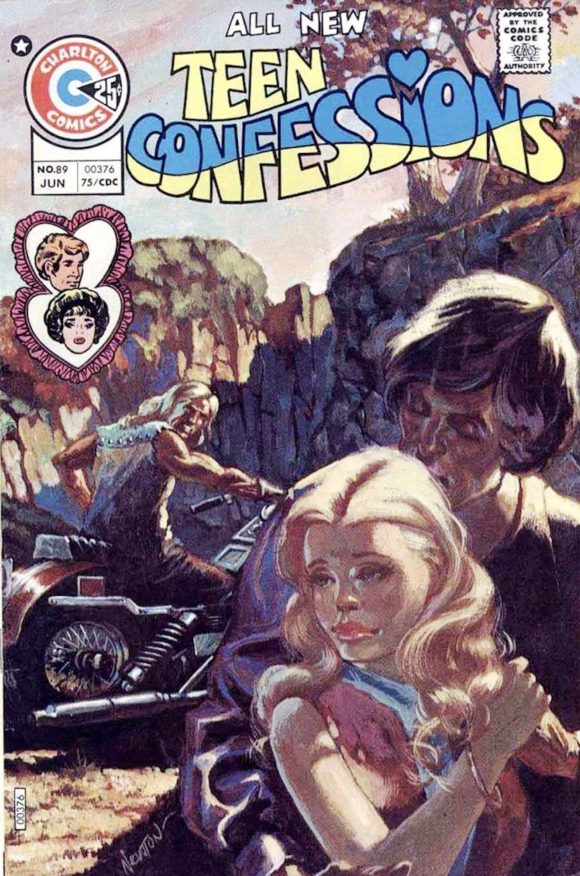 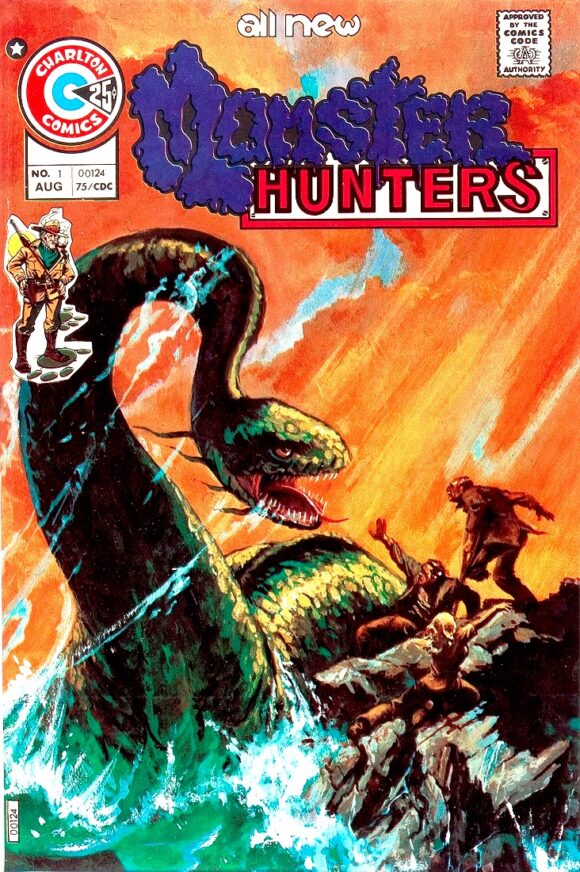 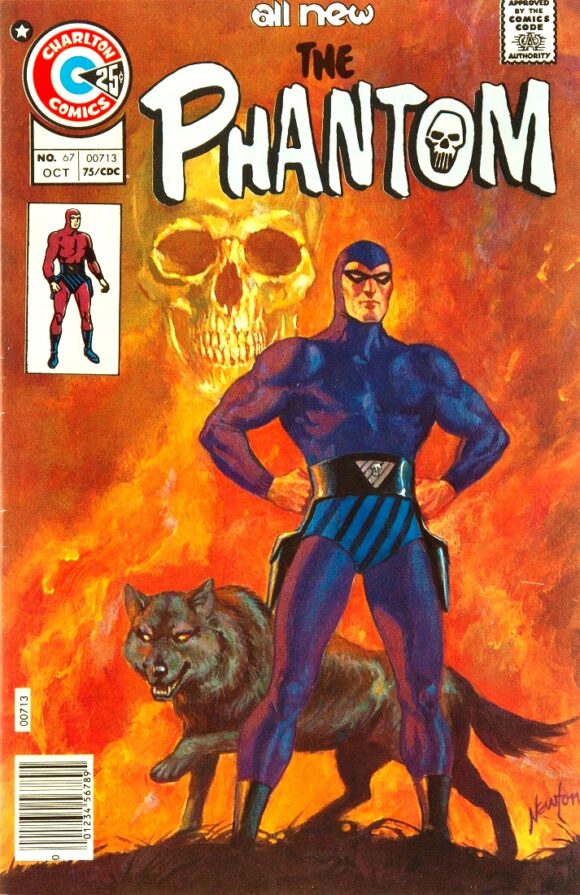 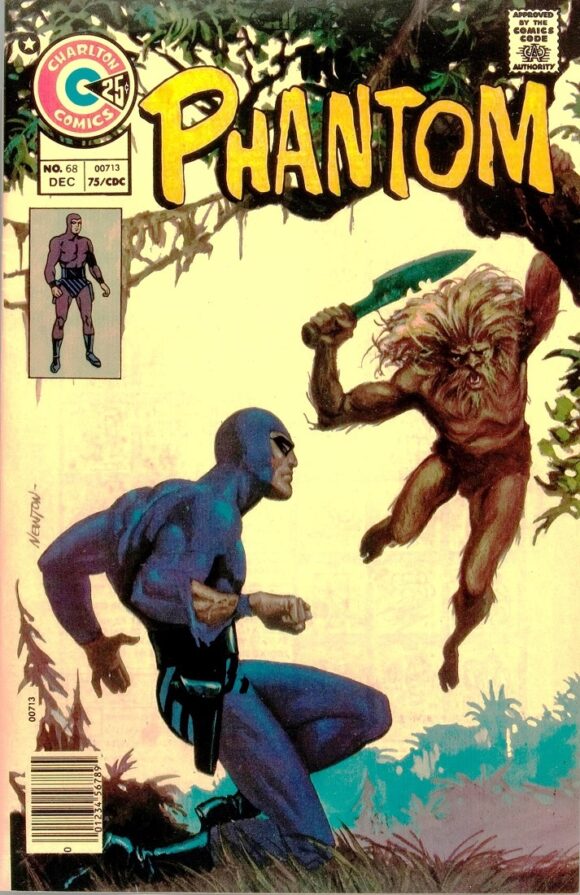 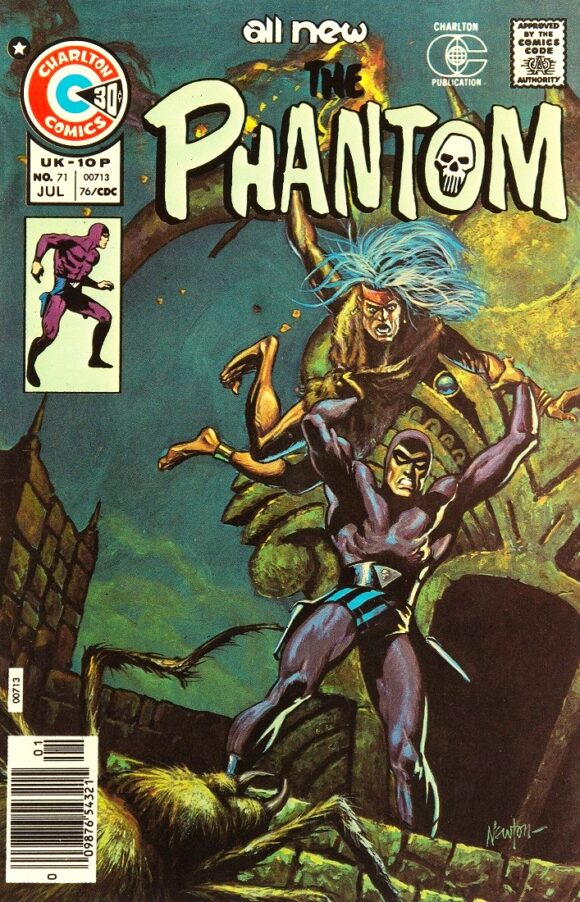 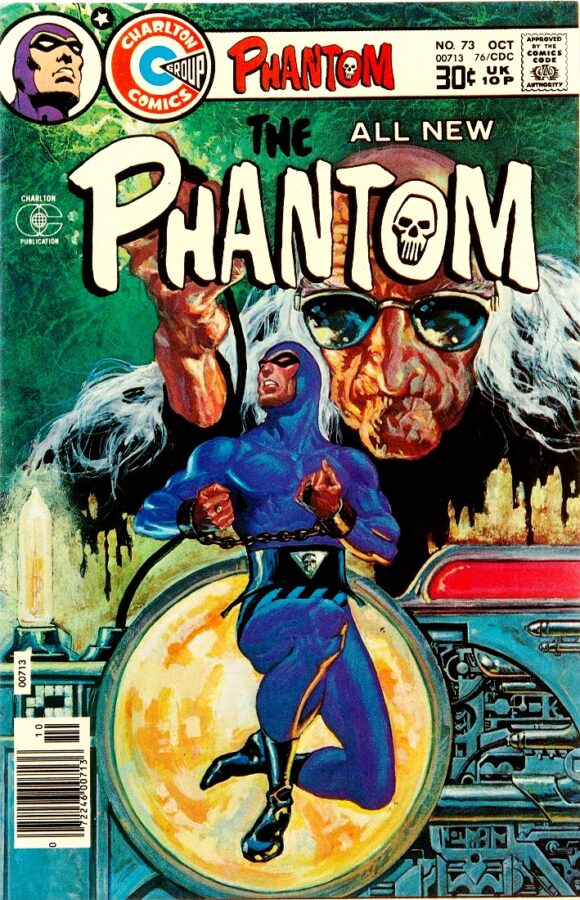 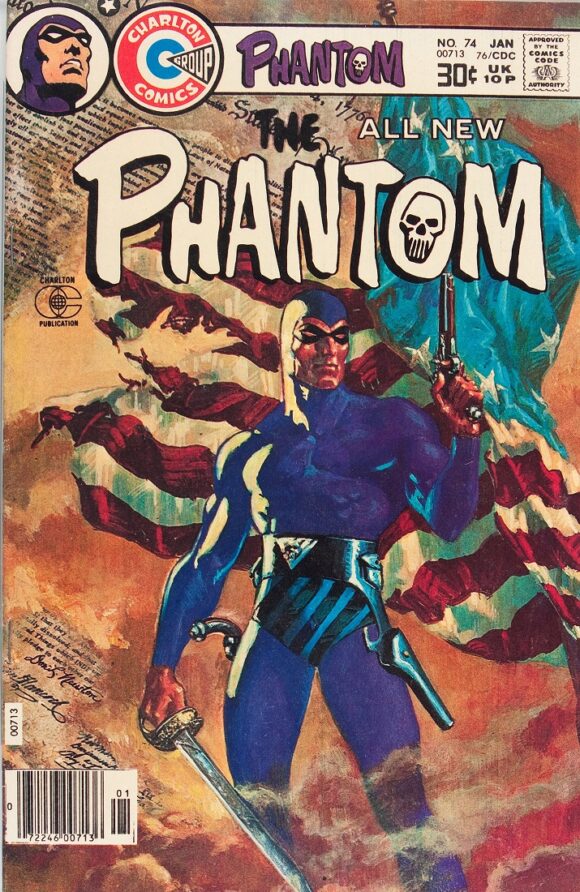