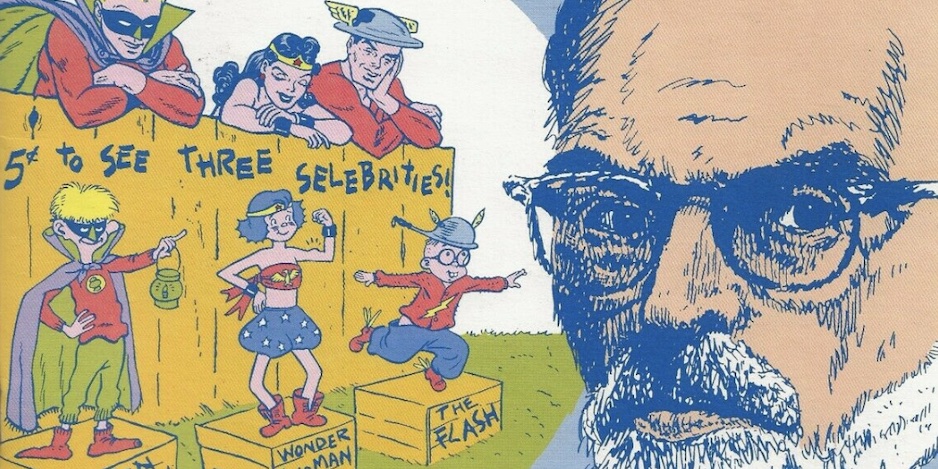 A crime has been committed in the comic book community, one that persists to this day. One of the architects, one of the very building blocks of the American comics industry, has not, in my opinion, been given his due, his proper credit for his role in the hobby we all love dearly. That person is the late Sheldon “Shelly” Mayer.

Editor, writer, artist, creator… it’s hard for me to settle upon what should be considered his major accomplishment, mostly because he did it all. Shelly was one of those guys whose job it was to make comics, and he did that very well. And in doing that, he had a part in so many icons of the industry we take for granted today. Largely forgotten now, it’s a real shame few fans are aware of him and his legacy.

A man of humor and infinite jest, Shelly’s birthday, appropriately enough, is April 1 (1917), and I’d be a fool not to grab this opportunity to pay tribute to him. He’s one of my comic book heroes, and I hope after reading this, he may become one of yours, too. By th’ Great Horn Toad, let’s get to it — 13 COOL THINGS ABOUT SHELDON “SHELLY” MAYER: 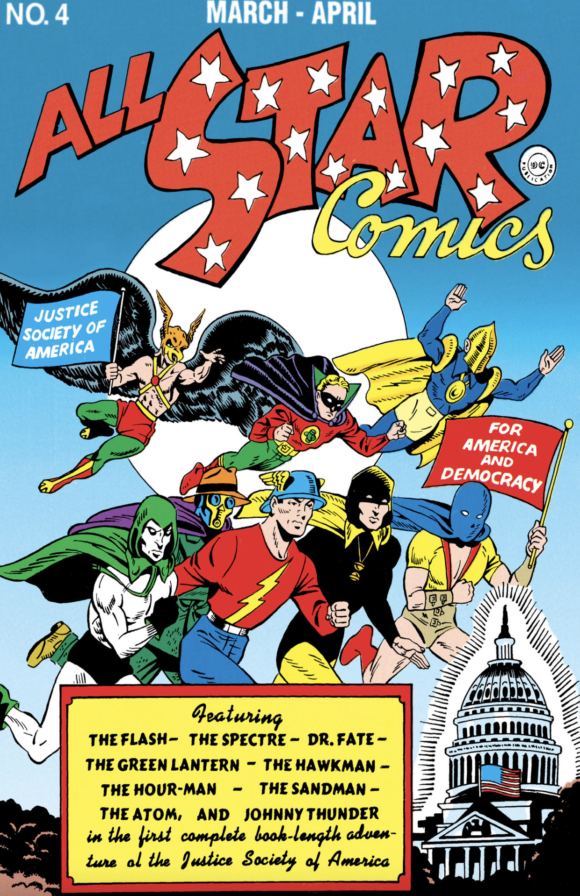 E.E. Hibbard, with an assist from Sheldon Moldoff

1. He went to work in comics as a kid. At the tender age of 18, Shelly got a job at National, the precursor to DC Comics, and produced some of the first, original material for the American industry around 1935. He also did work for Dell Comics and M.C. Gaines before settling in at Gaines and Jack Liebowitz’s All-American Comics, a “sister” company to National, as its first editor. 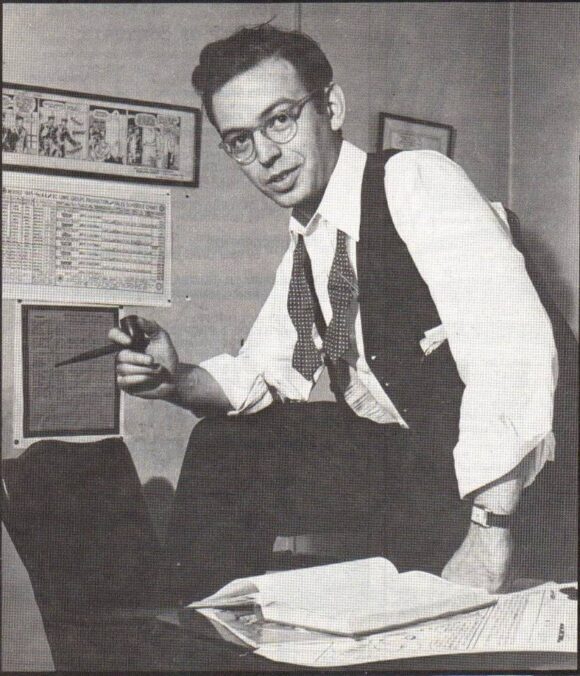 2. He was one of Superman’s champions. Shelly was one of those individuals who saw a piece of work making its rounds of the fledgling industry and went nuts for it. He and others talked it up so much, it finally landed in front of National’s Harry Donenfeld and became the lead feature of the brand-new Action Comics. Yeah, that was Superman. 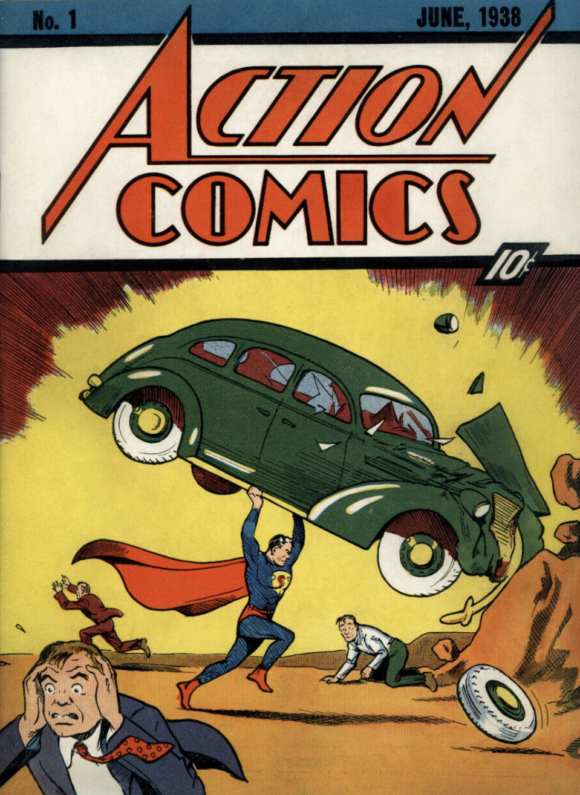 3. He was mentor to the cream of comics’ crop. Shelly’s stable of creators, the guys he helped shepherd to greatness, is an amazing Who’s Who list: Mart Nodell, Gardner Fox, Harry Lampert, Sheldon Moldoff, Bill Finger, Irwin Hasen, Joe Kubert, just to name a fantastic few. 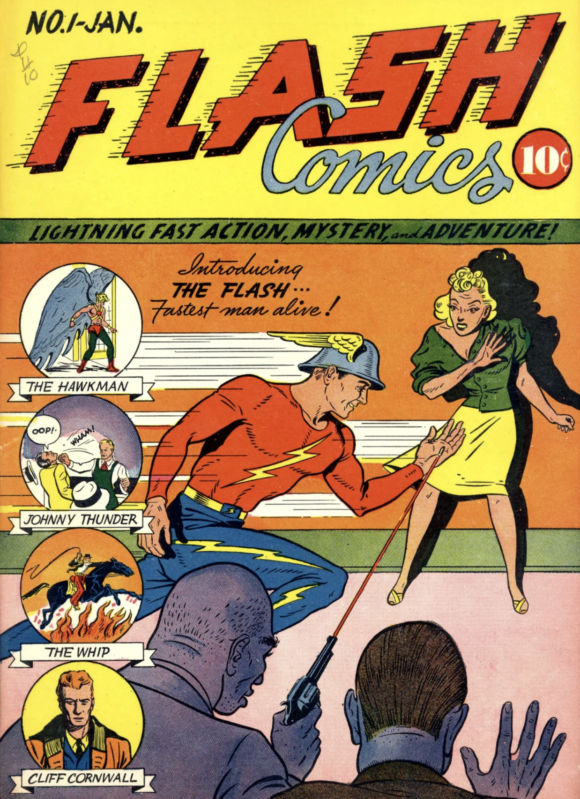 4. He oversaw the creation of comic book icons. While editor at All-American, Shelly worked with the aforementioned creators to launch such seminal superheroes as the Green Lantern, the Flash, Hawkman, Johnny Thunder, Wonder Woman, the Atom, and Wildcat. 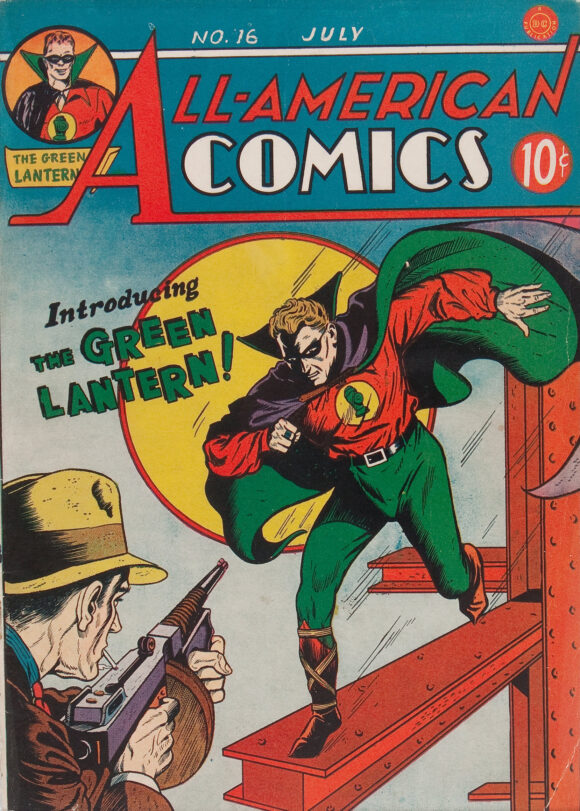 5. He co-created the first, true super-hero team ever. When you think about it, the appearance of the Justice Society of America was both inevitable and out of the blue. Shelly took characters from both companies, All-American and National, and with writer Gardner Fox and a slew of artists, brought them together to create an industry standard. 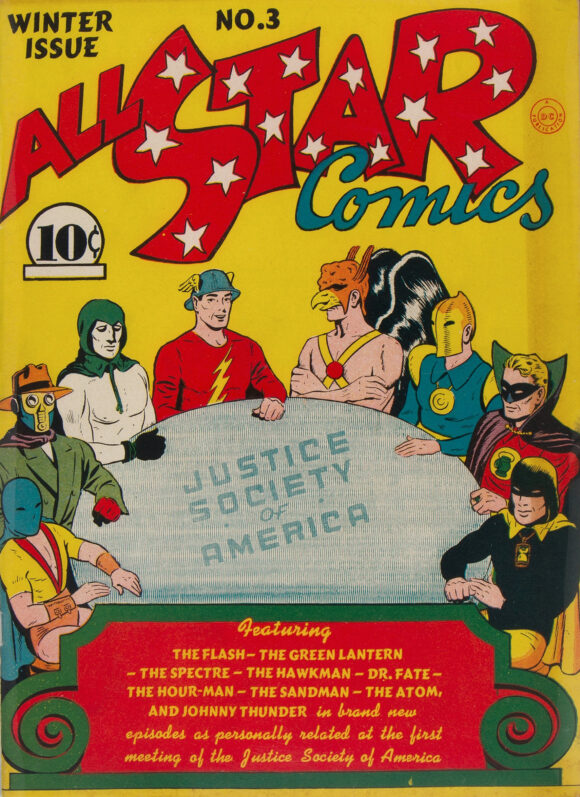 6. He wrote and drew an autobiographical humor strip. Scribbly was Shelly’s comic book version of his own young life, a humorous extrapolation of adventures he both experienced in his professional career and in his dreams and fantasies. The detail and joy in it are incredible, as well as a certain member of the supporting cast who… well, just jump to the next entry and you’ll see. 7. He created the first cross-dressing superhero.  She began as a two-dimensional ode to a landlady he once knew, but Shelly knew a good thing when he created one and Ma Hunkel graduated to top billing in Scribbly’s strip when she became the mistaken-for-a-man Red Tomato… oops, I mean Red Tornado. Here’s another fun fact: as a super-heroine, she predates Wonder Woman. 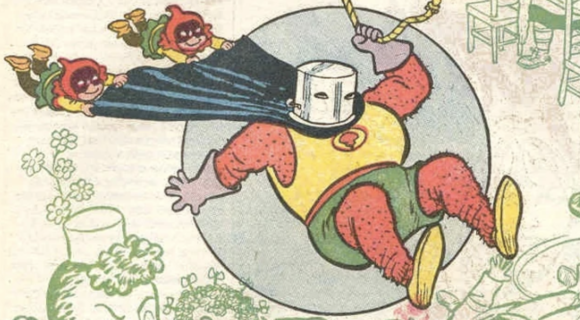 8. He created Sugar and Spike. In a kind-of sideways sequel to his Scribbly strip, Shelly wrote and drew the misadventures of Sugar Plumm and “Spike” Wilson as four-color stand-ins for his own two children, Merrily and Lanney Mayer. One of the really fun things about the strip is that Sugar and Spike talk “baby-speak,” a language only they understand. 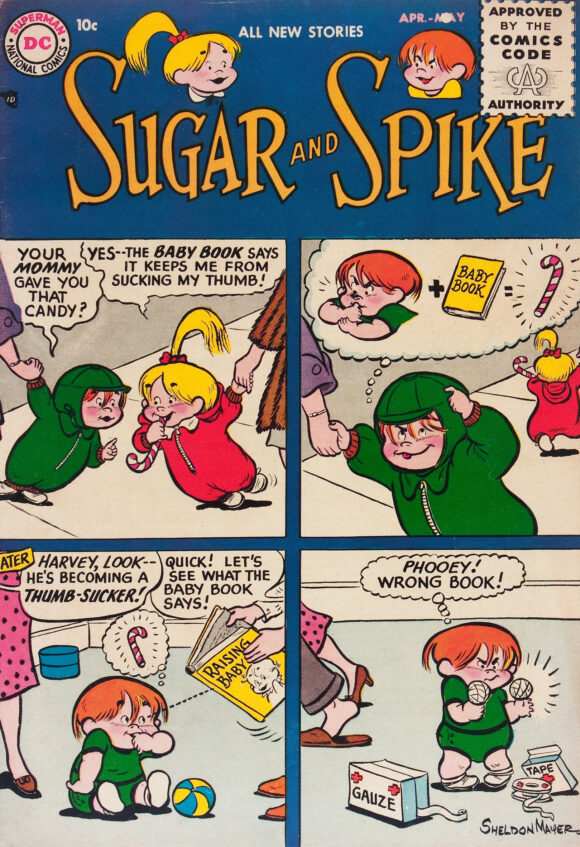 9. He created one of comics’ weirdest characters ever. Long after he retired from editing in 1948, Shelly continued to work in comics (Sugar and Spike, among other gigs) and due to failing eyesight he focused on writing into the 1970s. One of the products of that situation was Black Orchid, a heroine with a mysterious background who flew into the face of danger in Adventure Comics. 10. He made a how-to Batman booklet. This is one of the moments in Shelly’s history I enjoy the most. Frustrated by what he saw as writers fumbling Batman’s escapades, he wrote and drew an entire Dark Knight story in 1978, just to prove a point to then-editor Paul Levitz. The most wonderful thing about the booklet is that it’s in Shelly’s unique and personal style. 11. He loved horror stories. The man who championed Superman, worked on cartoons before comics, and created a superhero parody in Ma Hunkel, gravitated toward and wrote a score of horror books in the 1970s. Go figure! 12. He wrote and drew Rudolph the Red-Nosed Reindeer comics. Please see #11, and then come back here to ponder this one. Then go and seek out his Rudolph stories. They are the very definition of “fun.” 13. He’s in more than one Hall of Fame. And in the end, among other triumphs such as winning the coveted Inkpot Award, Shelly Mayer was posthumously inducted into not only the Will Eisner Comic Book Hall of Fame, but also the Jack Kirby Hall of Fame. Not too bad for a Jewish kid from Harlem who helped create the comic book industry, huh? 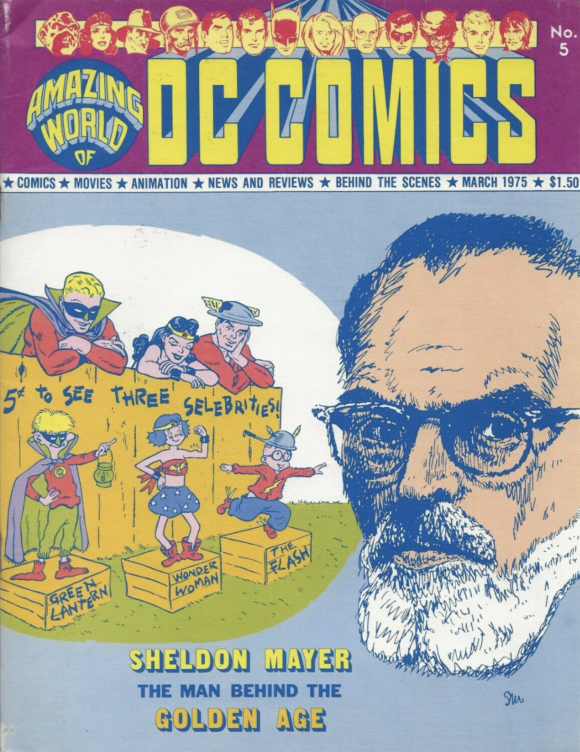