Warner Archives this year has finally released all of your fave goofy DC superhero cartoons from the ’60s. But you can’t get them all in one place. That’s where we come in.

By the time I caught them, they were in syndication on Channel 5 (WNEW at the time) in New York. My memory is that they used to run Part 1 of the Batman episode, an Aquaman episode, and then Part 2 of a Batman episode. I could be completely wrong about this. But that’s how it sticks in my mind and good luck trying to easily confirming that, even in the Internet Age. 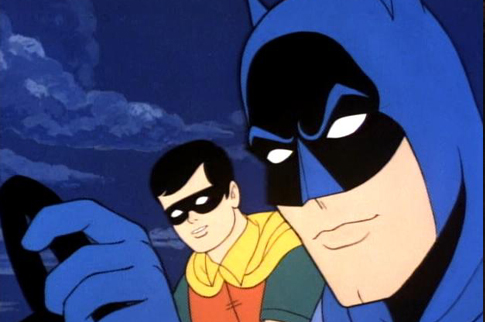 In any event, along the way, they started re-running Superman, Superboy and those “bonus” episodes starring the Teen Titans, the Flash, Hawkman, etc. For years, the Filmation DC cartoons were lost to the mists of time save an incomplete collection of VHS tapes produced under the “Super Powers” banner and the occasional recurrence on Boomerang.

A few years ago, though, Warner Brothers got on the stick and started putting these out again, as they released the Super Friends seasons. But much was still missing. Now you can get it all. Yet oddly, strangely and weirdly, you cannot get it all in the same place. I’m guessing it all has to do with rights and superlawyers, but some of the cartoons are on disk, some are on iTunes, some are at the Warner Archive Instant pay service. Some are in more than one place and some are in only one place.

Now, things change all the time what with streaming services constantly shifting but as it stands now, here’s where you can get Batman, the Atom, Green Lantern, the Justice League and all the rest.

My son Sam compiled this guide: 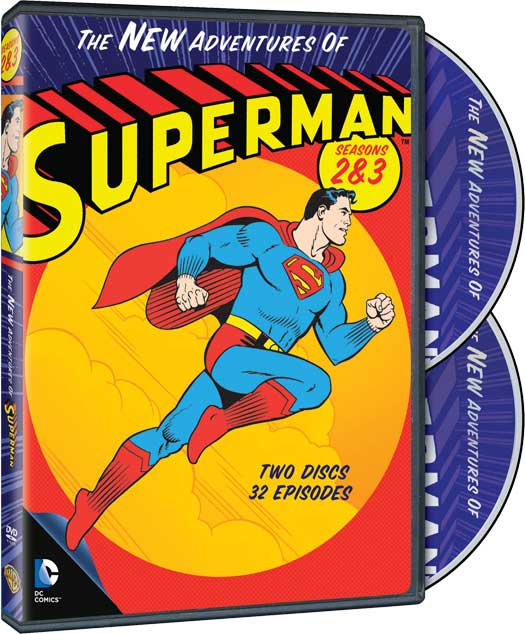 The New Adventures of Superman

NOTE: You can find these cartoons in the New Adventures of Superman section. They’re included in the later Superman episodes. Check the show notes. 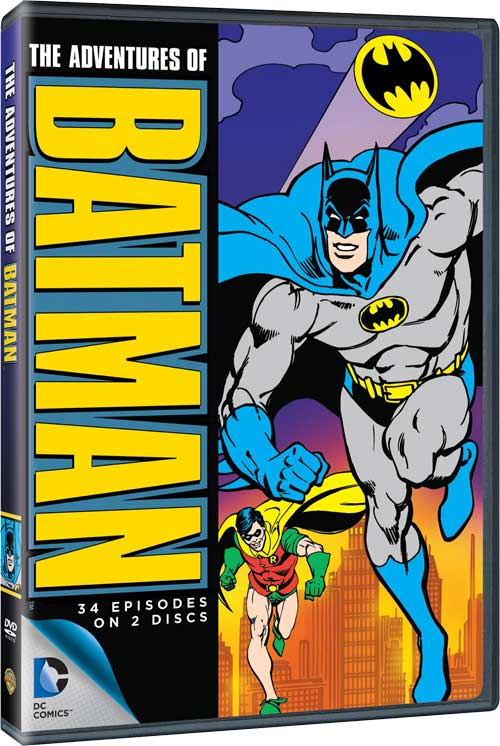 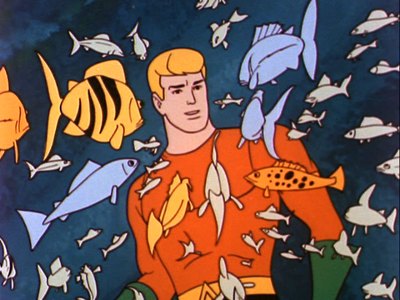 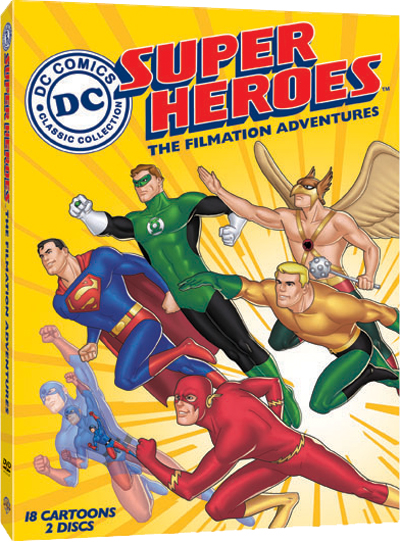 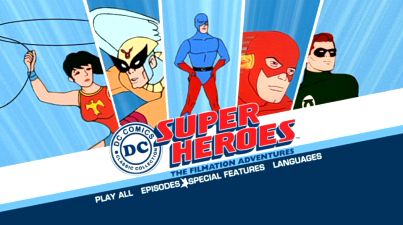