There are have been so many great Batman cover artists over the last 80-plus years but fans naturally tend to focus on the biggest names, such as Neal Adams and Carmine Infantino. That’s certainly understandable: with Adams in particular, you’re talking the top of the top.

But among the best ever is an artist whose name doesn’t always immediately come up: Ed Hannigan, who had a roughly two-year stint as primary Batman cover artist from late 1982 to late 1984.

Readers may remember one or two of Hannigan’s superb covers, but when you look at his body of work as whole, it’s an extraordinary, inventive run. And it’s not even the fine linework (inked by the great Dick Giordano) that makes the difference: it’s Hannigan’s gift for unexpected, angled layouts and the Eisner-esque way he would often utilize the book’s title logo as part of the overall image. 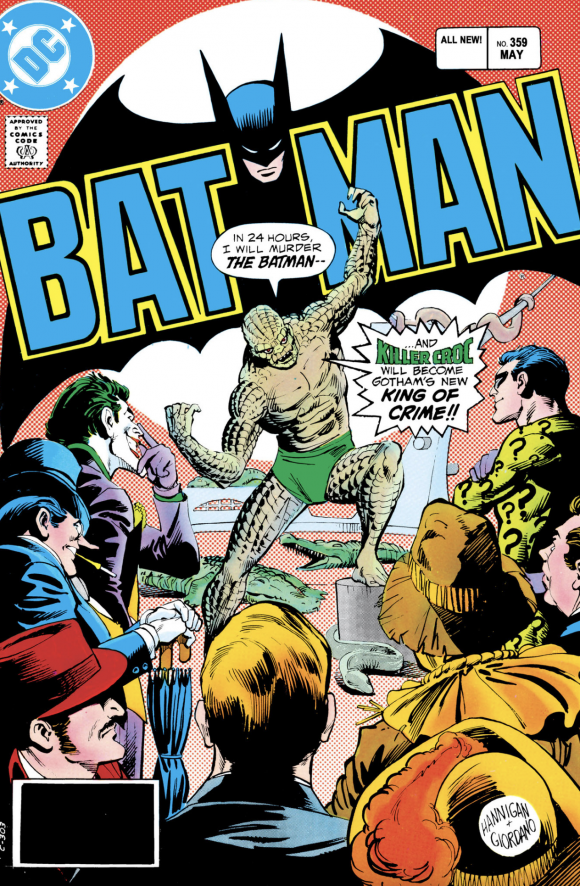 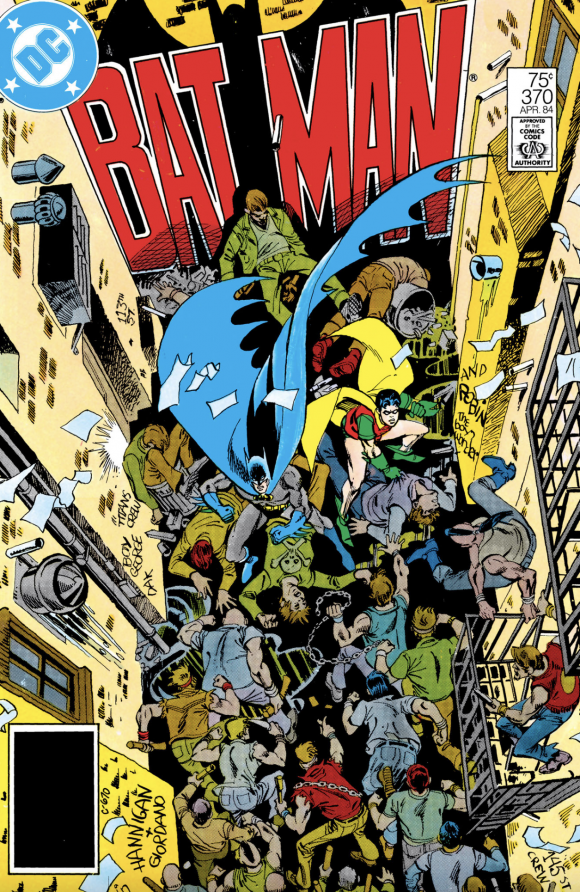 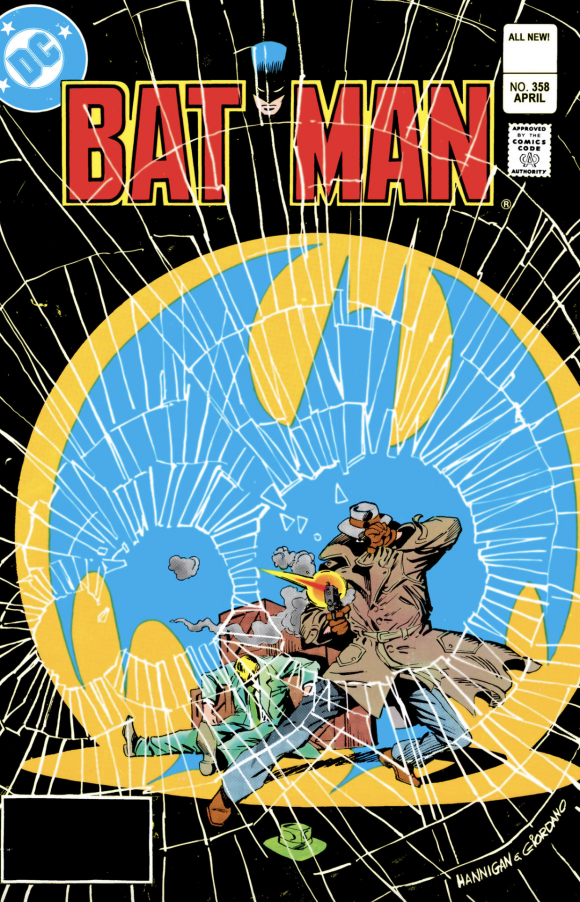 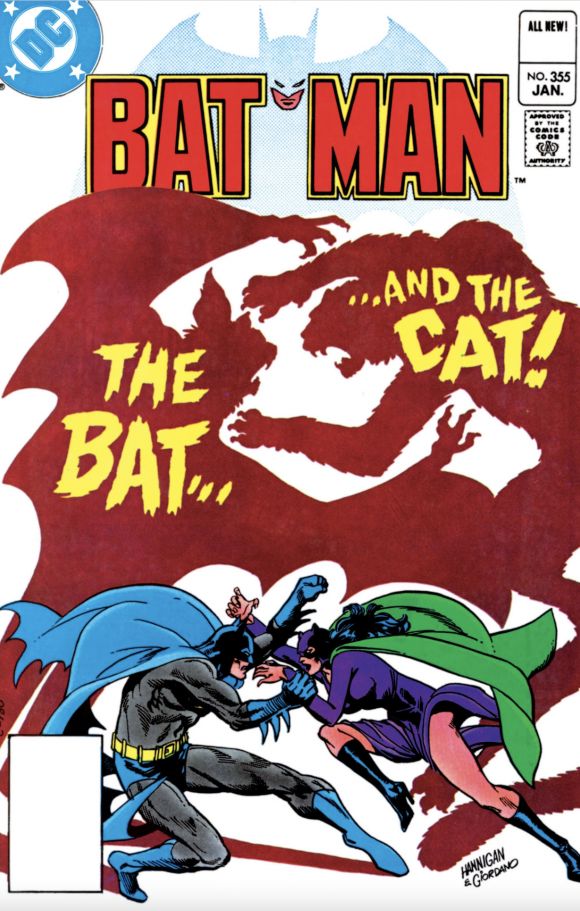 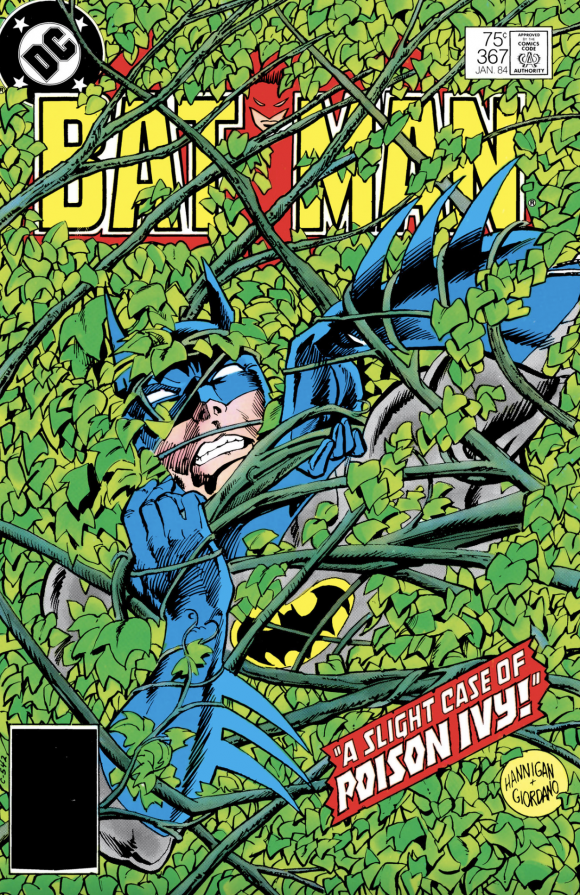 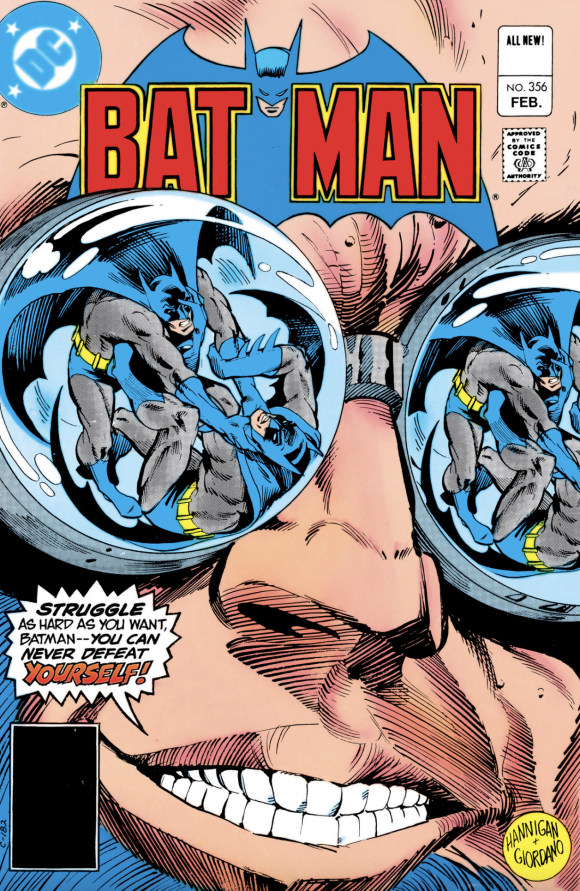 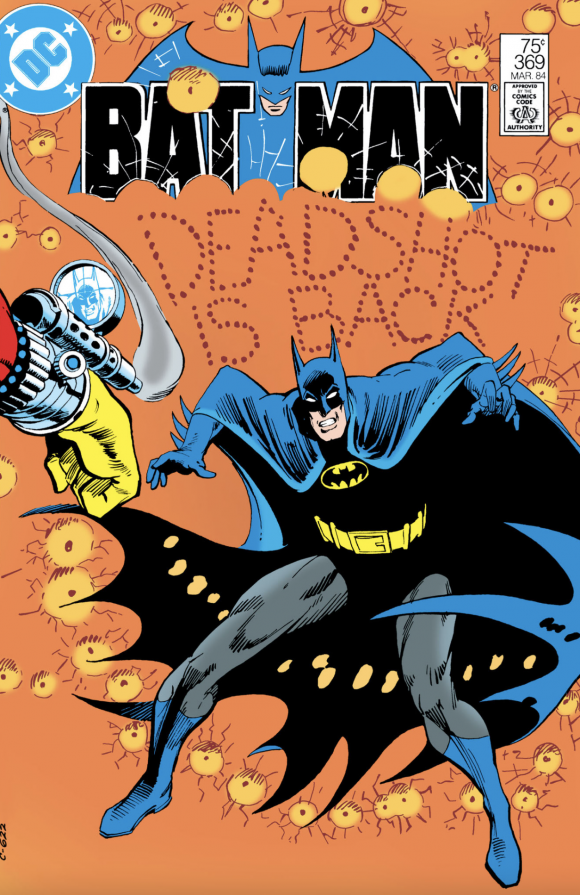 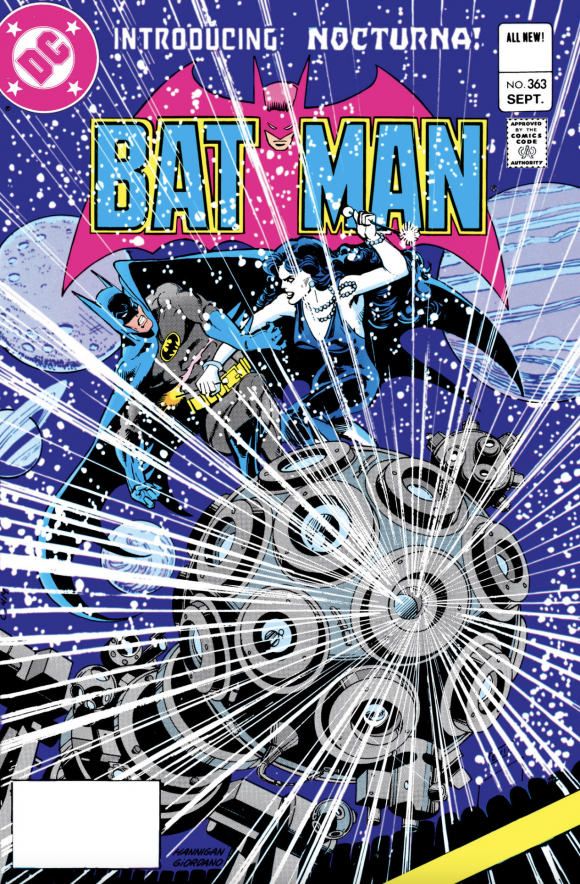 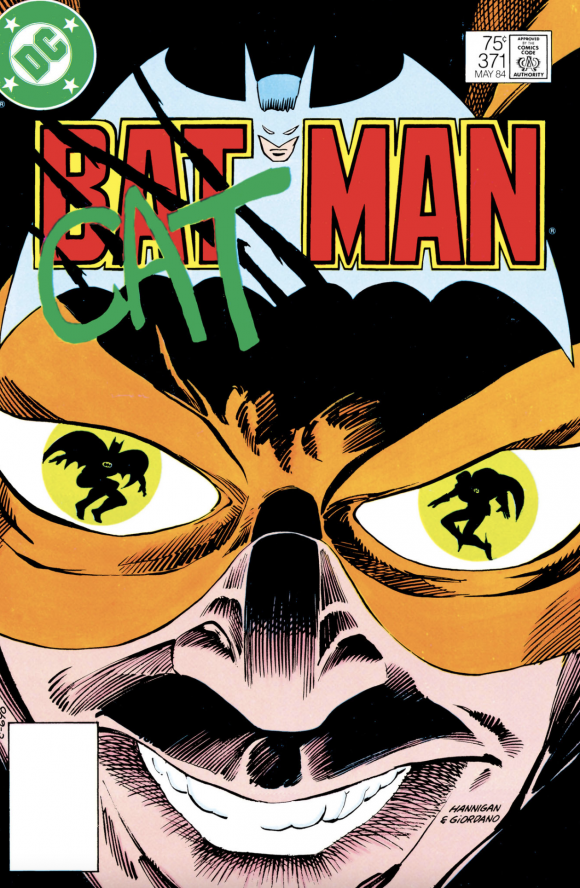 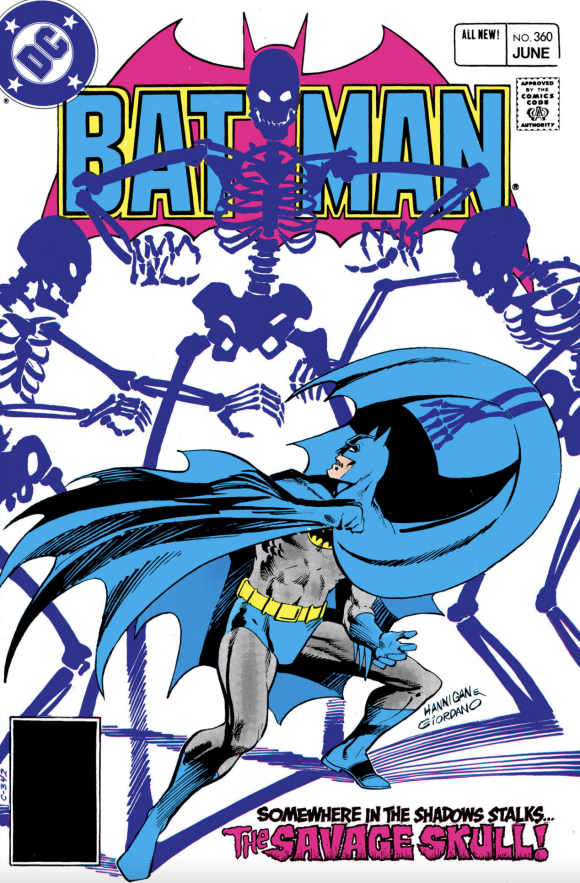 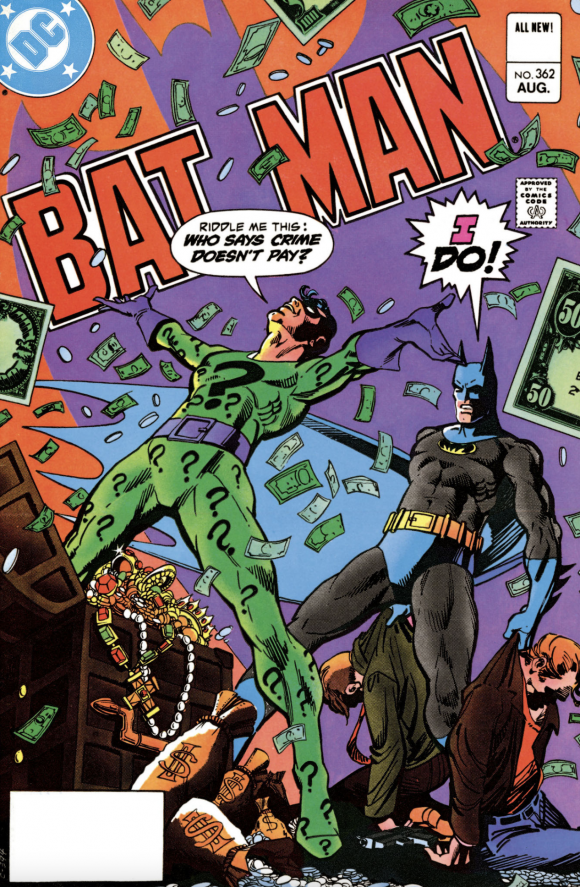 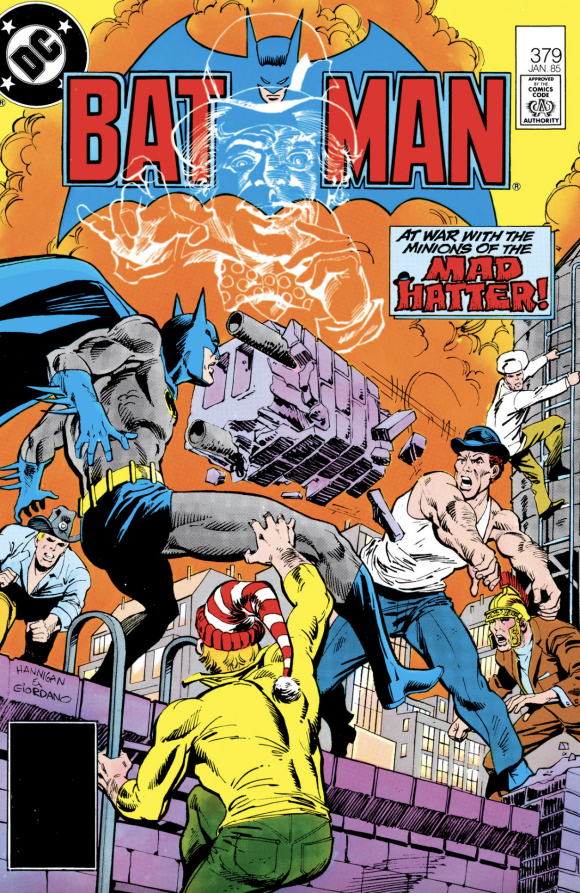 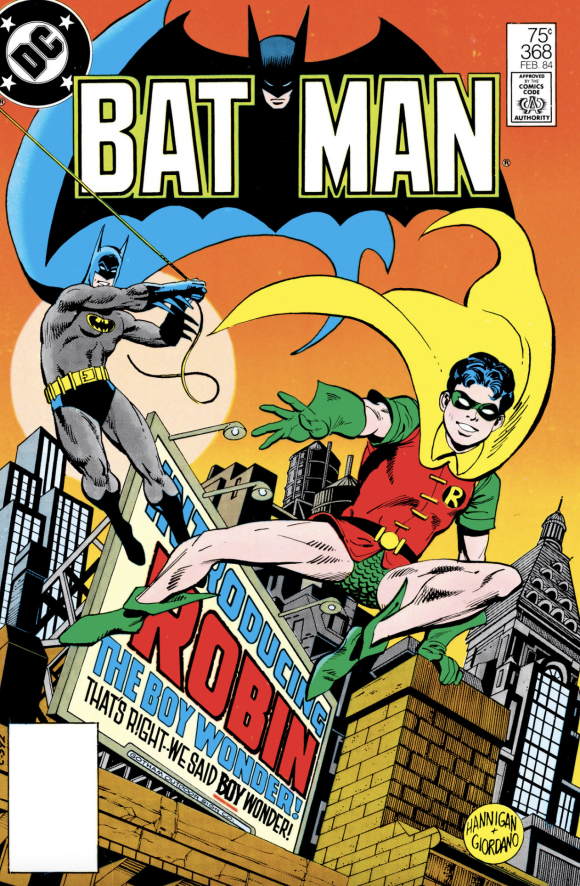