Earlier this month, I posted 13 UNDERRATED DETECTIVE COMICS COVERS to mark the occasion of Detective Comics #1027. (Click here.) Naturally, that got me to thinking of Batman covers that generally don’t get the spotlight they should.

Now, as it happens, I’m deep into an epic Silver and Bronze Age Batman/Detective re-read (it’s almost 1974) and as I’ve been thumbing through back issues, I’ve been struck by how many covers in the 1980s just never seem to get their due.

So here are 13 UNDERRATED BATMAN COVERS — all from the ’80s. Just for fun — and in no specific order.

Batman #339. Poison Ivy returned after a long absence. She’s pretty much been A-List since. Either way, I dig the montage composition, especially with the Wayne Foundation so prominent. It wouldn’t be long before the Darknight Detective would make his way back to Wayne Manor. 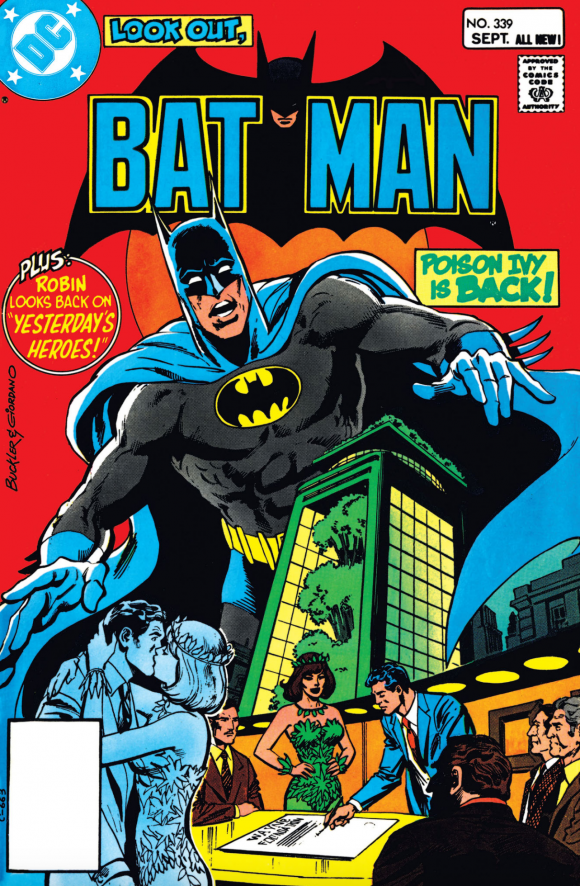 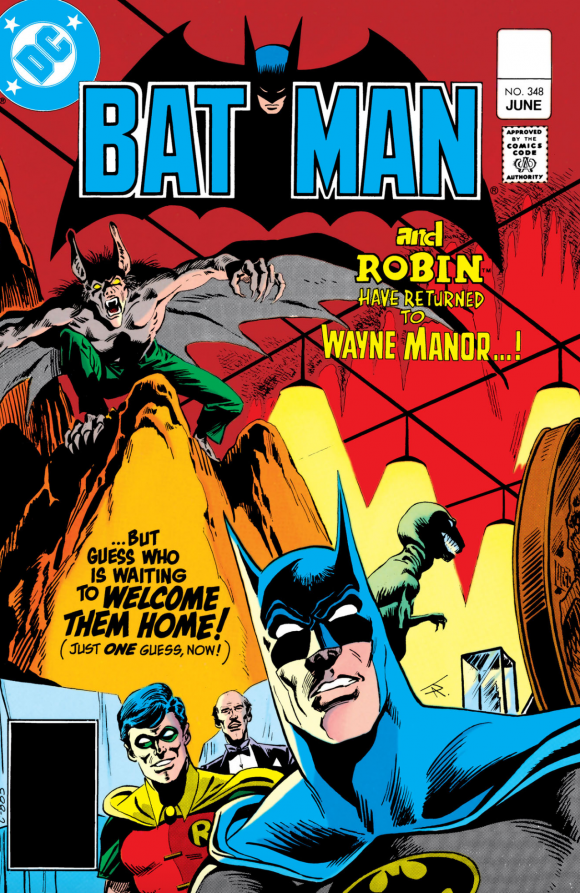 Batman #370. As you’ll see, Ed Hannigan liked to pull the Will Eisner trick of working the title into the image itself. 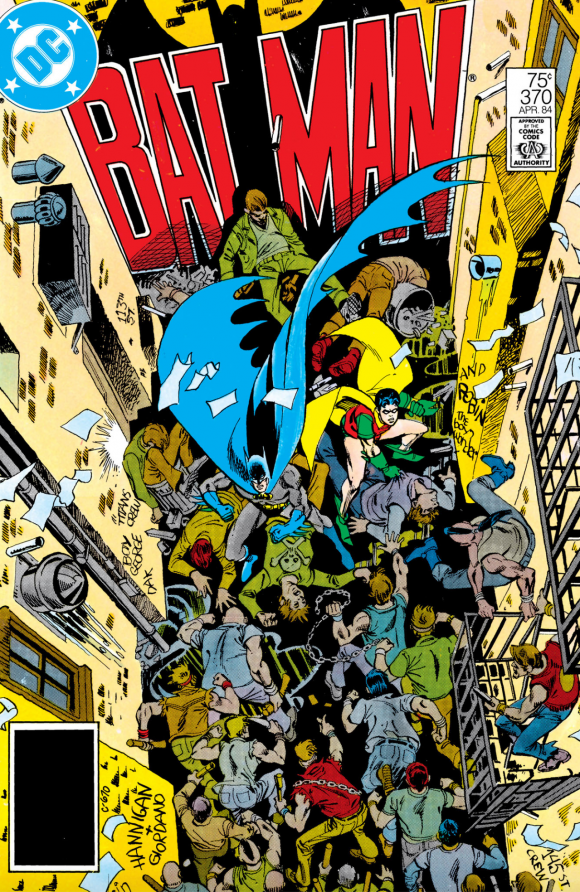 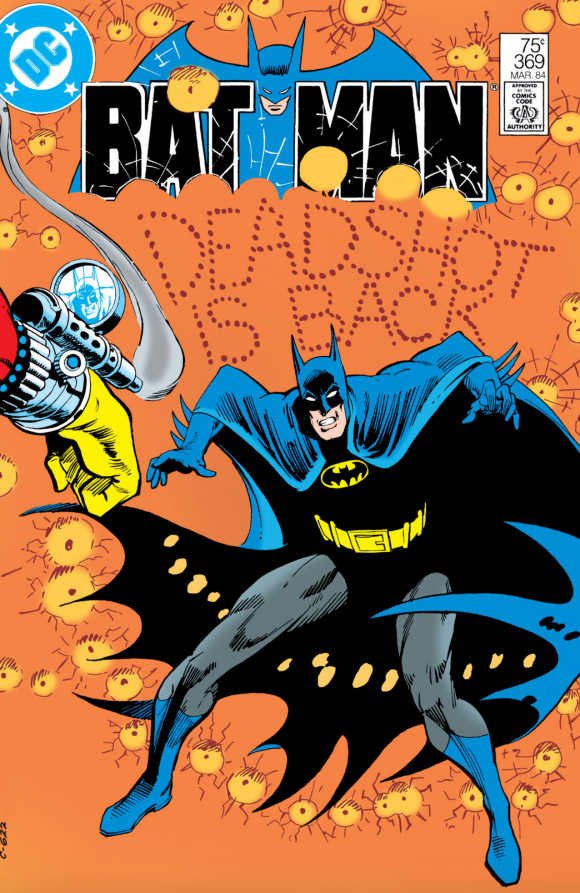 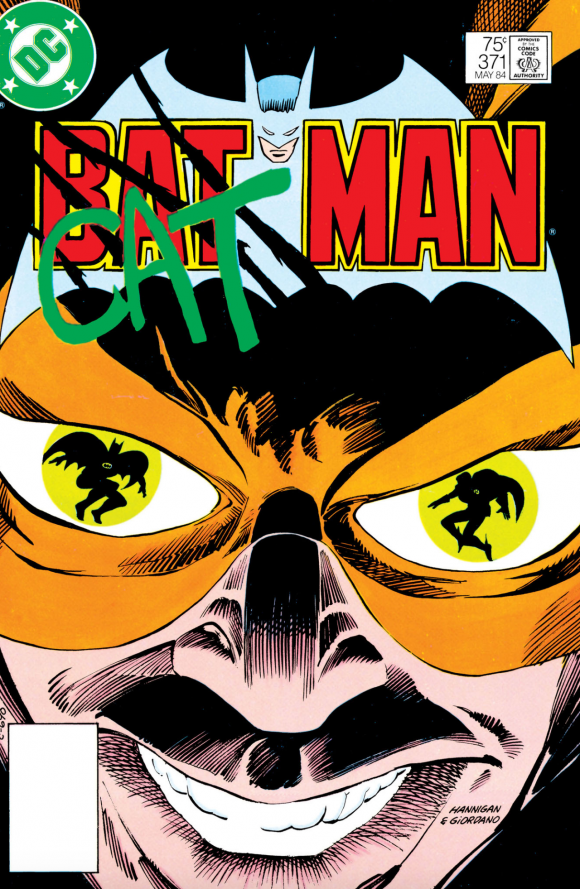 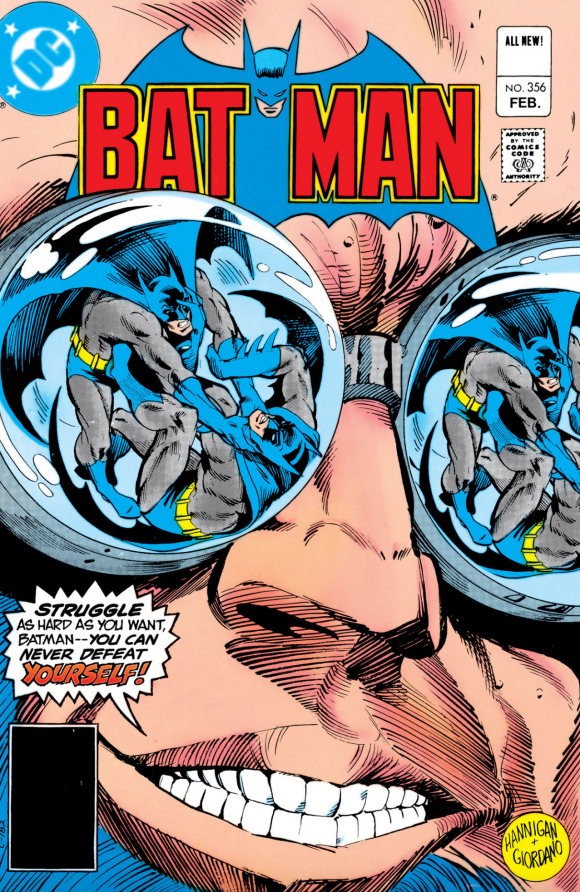 Batman #354. Keith Giffen liked to screw with convention too. He didn’t do many Bat-covers (is this the only one?) but this one is a killer. 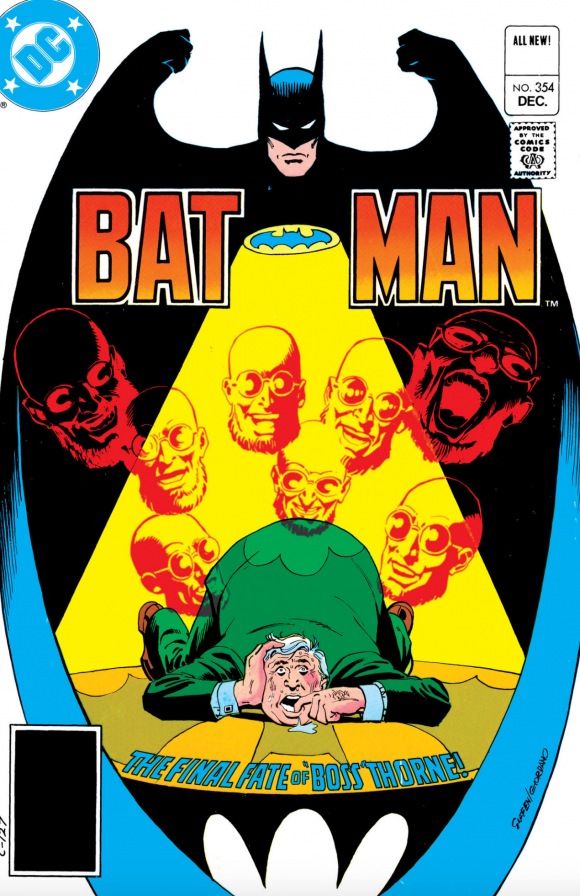 Batman #382. Gil Kane just never did enough Batman. Wouldn’t you have loved to see a full-on run? Not an arc, but like a two-year jaunt in Gotham. Well, I guess we couldn’t have everything. 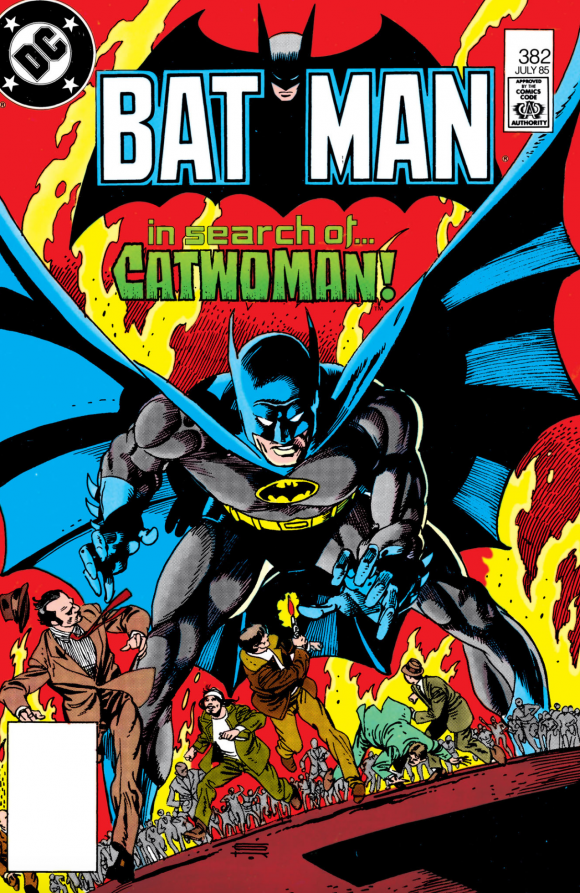 Batman #336. But at least we got plenty of Aparo — and this has always been one of my faves. 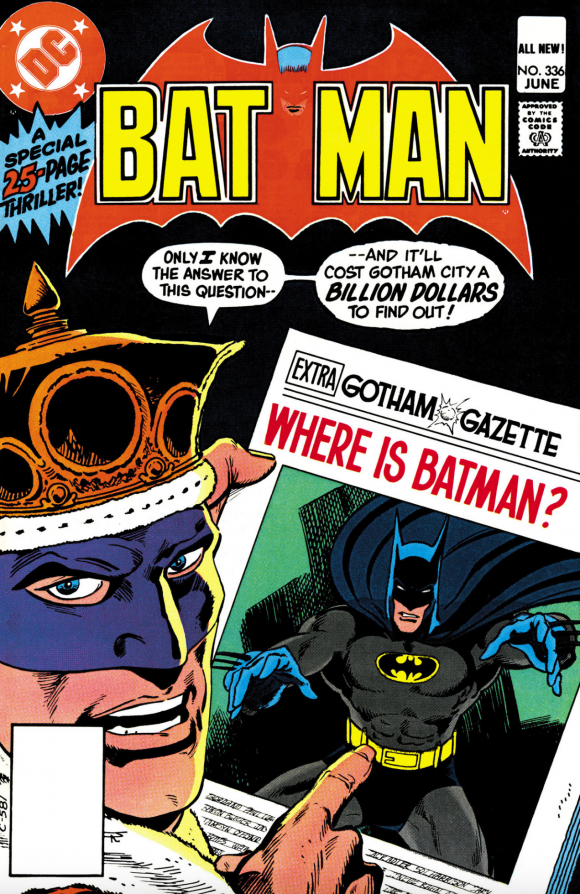 Batman #345. Gene Colan usually went dark and shadowy. Love the unexpected brightness of this one. 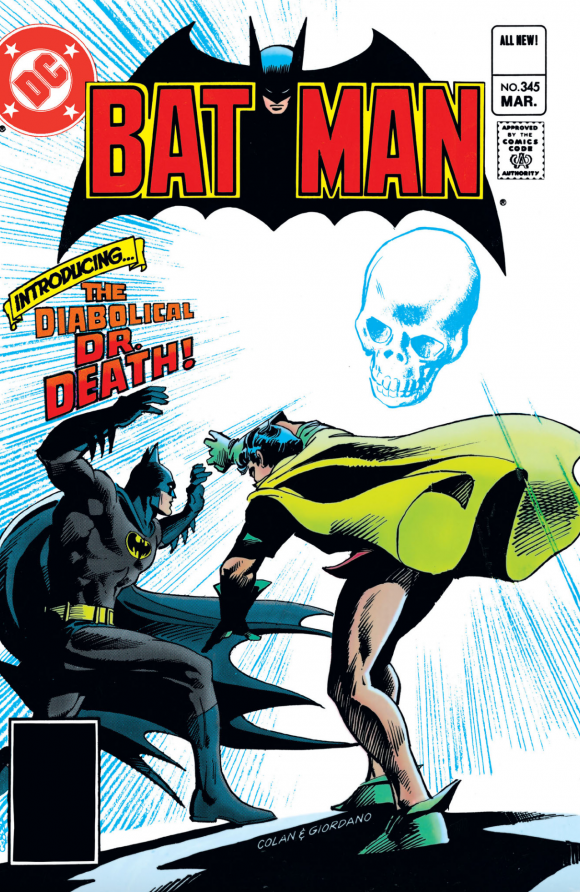 Batman #352. I don’t think Aparo gets enough credit for playing around with angles and perspectives. 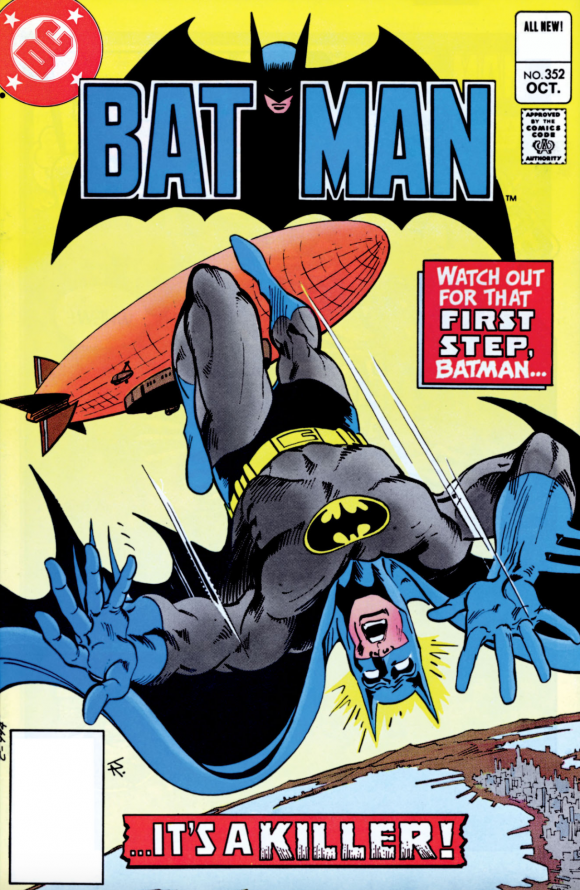 Batman #329. But even his relatively straight-up covers pack a punch. 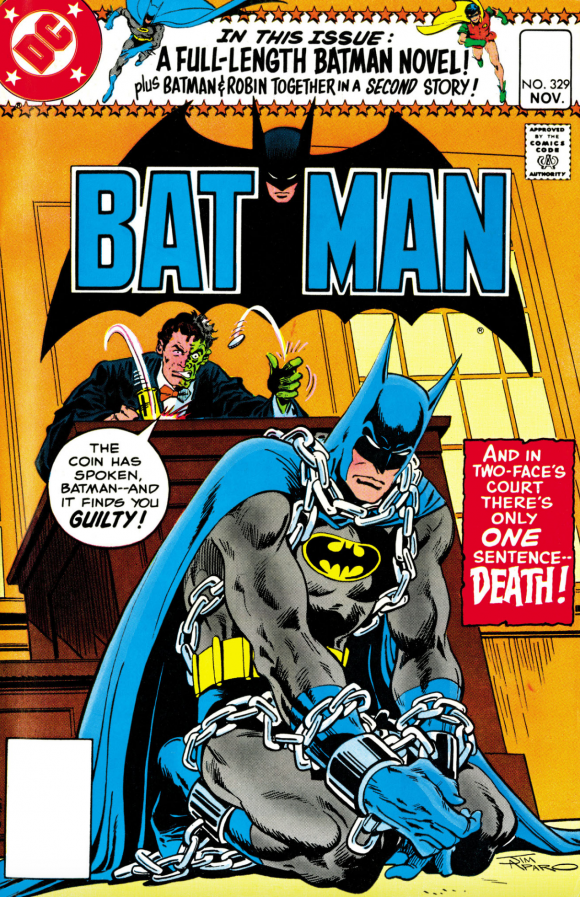 Batman #385. In a few years, every Bat-artist would follow Tim Burton’s lead and make Gotham this fantastical metropolis. I still prefer the days when Batman’s hometown looked like its inspiration — New York City. It’s always made Batman feel more real to me. Here, the Caped Crusader looks like he’s in the Village — and I’m right OK with that. 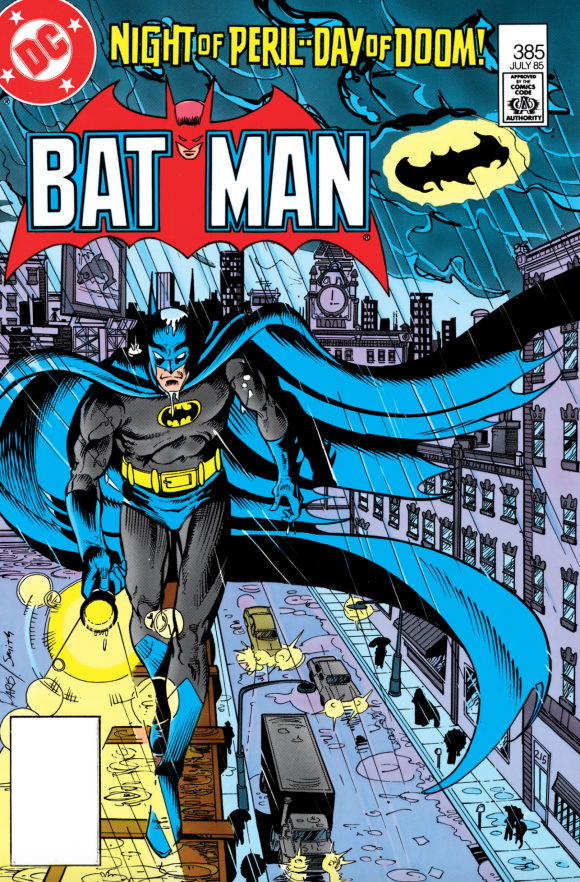