When JOHN LENNON Was SUPERMAN: A Birthday Salute

Many of us look up to John Lennon, either musically, artistically, or as an activist. Now, you can Look! Up in the sky! 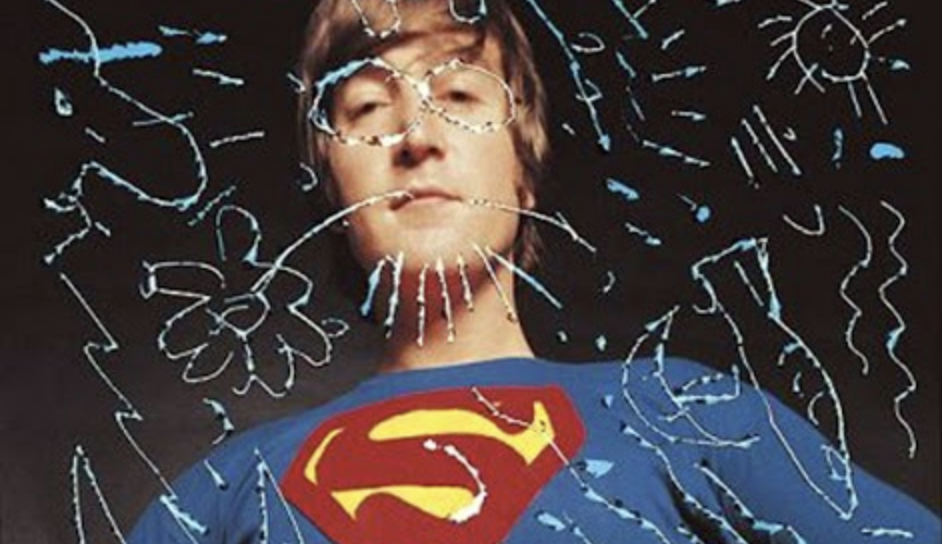 UPDATED 10/9/20: John Lennon was born 80 years ago today. Dig this piece that first ran alllllll the way back in 2014 during BEATLES WEEK. Still holds up today. Dig it. — Dan

Cut down in the prime of his life, there’s no limit as to what more John Lennon could have brought the world, or how he could have brought it together. There’s no doubt that he was, and still remains a hero. In that light, I’ve dug up some great photos of John as the superhero of all superheroes, Superman. 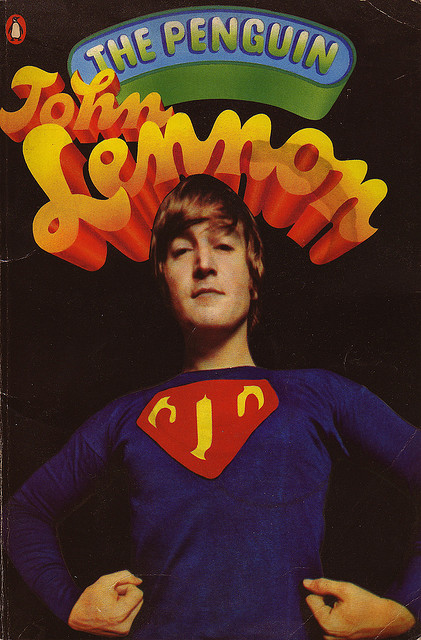 Even though Clark Kent is the epitome of the great American hero, he is still an alien as Kal-El. He adopted the United States as his home, and the U.S. adopted him as one of their own. The same can be said for John Lennon. The lad from Liverpool chose to spend his years after the Beatles in the United States, New York City in particular.

Despite efforts under the Nixon administration to have him deported, John fought for his green card, and was granted U.S. citizenship the day his son Sean was born. John used his fame to help numerous causes over the years, whether it was the anti-war movement, freeing John Sinclair from unfair imprisonment, or a benefit concert for Willowbrook School. He became the working class hero he sang about on “Plastic Ono Band.” 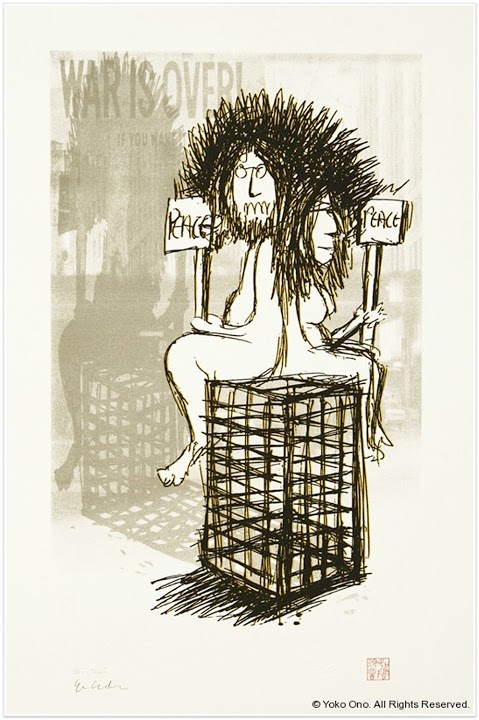 So, without further ado, here are your gratuitous John Lennon 1965 Superman beefcake shots. They are from The Penguin John Lennon, 1973 edition. 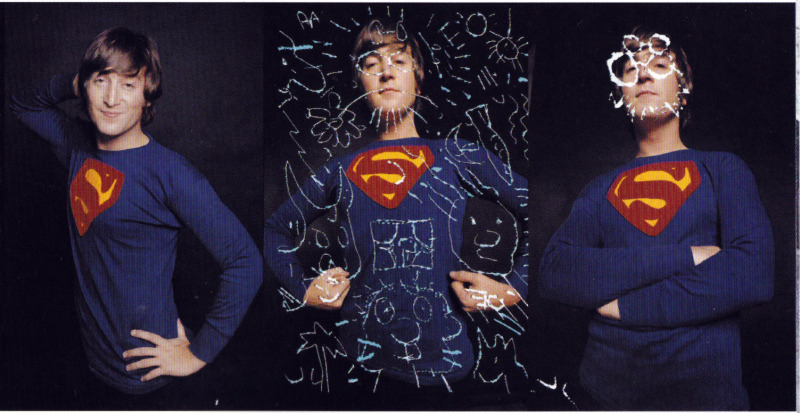 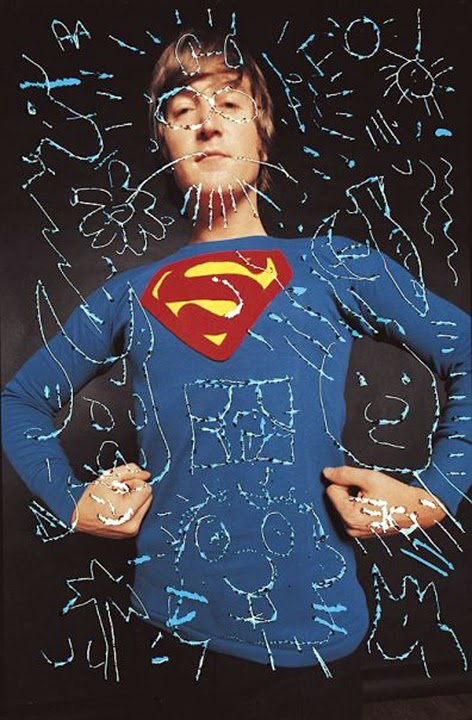 An added bonus, just because it’s awesome: Yoko Ono answered a question I posed her a few years ago regarding superheroes. You can see she still retains the idealism she and John espoused in the 1960s and 70s. 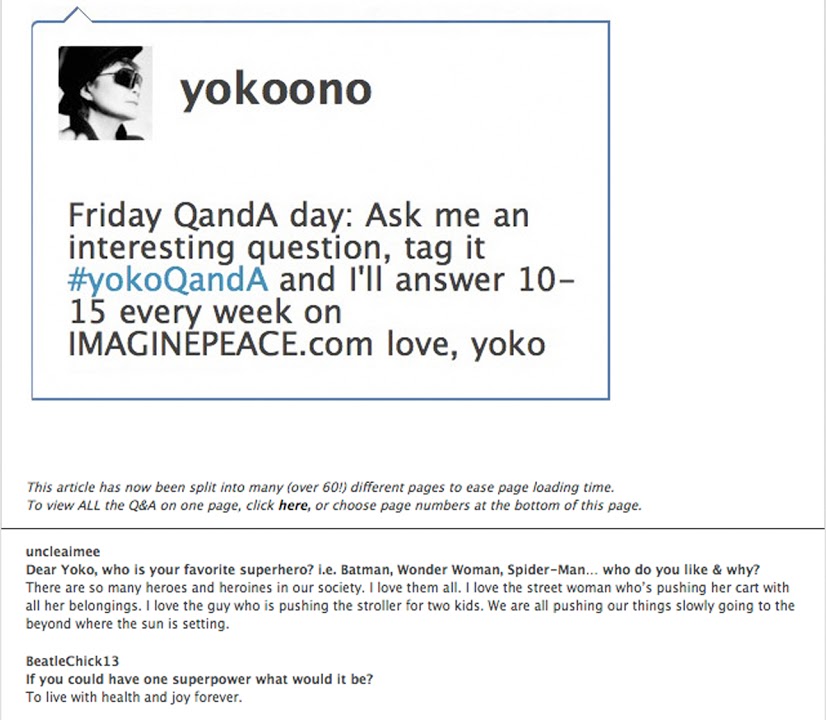 — YELLOW SUBMARINE: The Voyage From Screen to Page. Click here.