The writer of The Only Living Boy gives his selections for International Children’s Book Day today.

When I think about growing up — I am reminded about the comics that affected me and the stories that influenced my life well into adulthood. When Steve Ellis and I began working on The Only Living Boy, we found ourselves not just telling the story about a boy lost in a patchwork alien world, but also a deeper story about trying to navigate the wonder and terror of being a pre-teen. We found ourselves tapping into our own experiences, not just as kids — but also as a teacher and a father, respectively. Growing up can be a grand adventure — filled with triumphs and tragedies — friends and monsters.

The greatest stories help us make sense of a world that often makes little sense at all. They give us context — allowing us to fight the monsters in our own lives — reminding us that we are never as alone as we think we are.

1. My favorite YA superhero comic series growing up — the one that spoke to me on a level that I can’t quite articulate even as an adult — was Marvel’s The New Warriors by Fabian Nicieza and Mark Bagley. In those first 25 issues, I had found a friend with every member of that ragtag team — the boy scout, the punk, the rebel, the innocent. The series captured my anger, my frustration, my arrogance and my idealism about how the world was. More importantly — iT motivated me to change it. Marvel recently relaunched the series under the pen of Chris Yost and the pencil of Marcus To. We’re just a few issues in … but it looks like it is going to be a lot of fun. 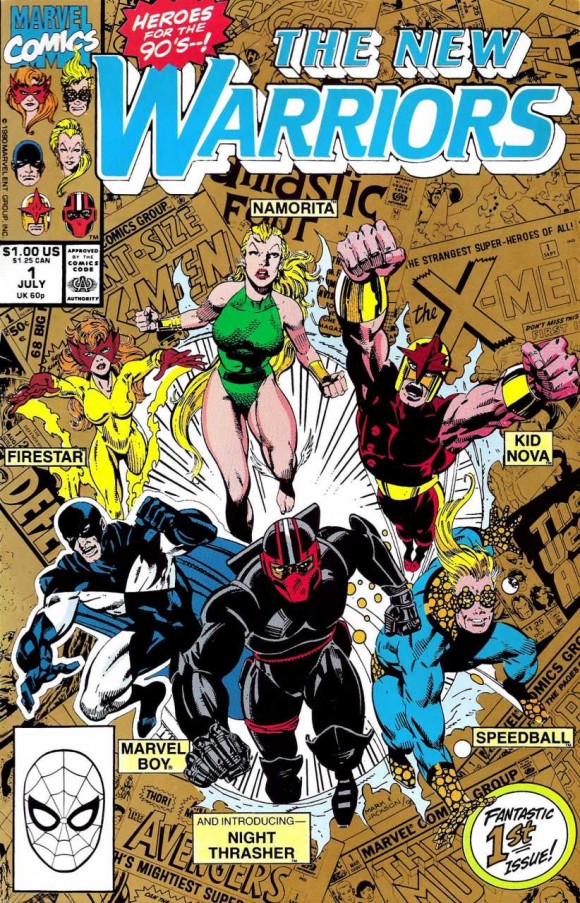 2. Ms. Marvel — guided by Sana Amanat, G. Willow Wilson, and Adrian Alphona — is also off to a spectacular start. Watching the young Kamala Kahn struggle with her own identity — from the young woman she is to the mighty hero that she wants to become — is a thoughtful, fun, and engaging adventure. 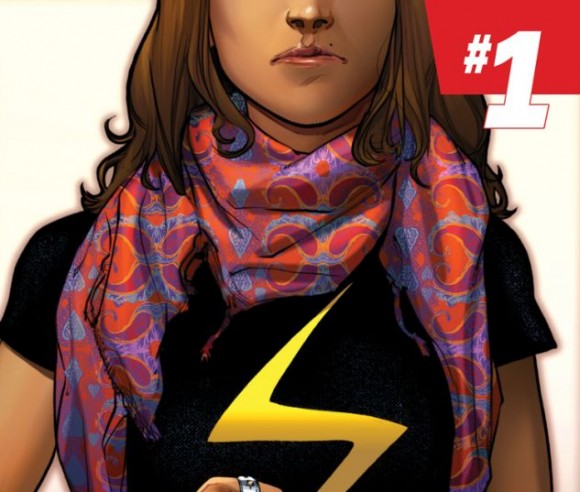 3. Prepare for adventures on the high seas with The Unsinkable Walker Bean by Aaron Renier. Published by First Second Books, this is an amazing tale of peril, curses, wicked sea witches and pirates! It’s a captivating and lively tale about young inventor Walker Bean, who must risk life and limb to save his beloved grandfather. It reminds me off all the best bits of Treasure Island, Adventure Time, and Dungeons & Dragons all rolled into one. Reading it, I found myself considering taking up a career as a sword-slinging swashbuckler! 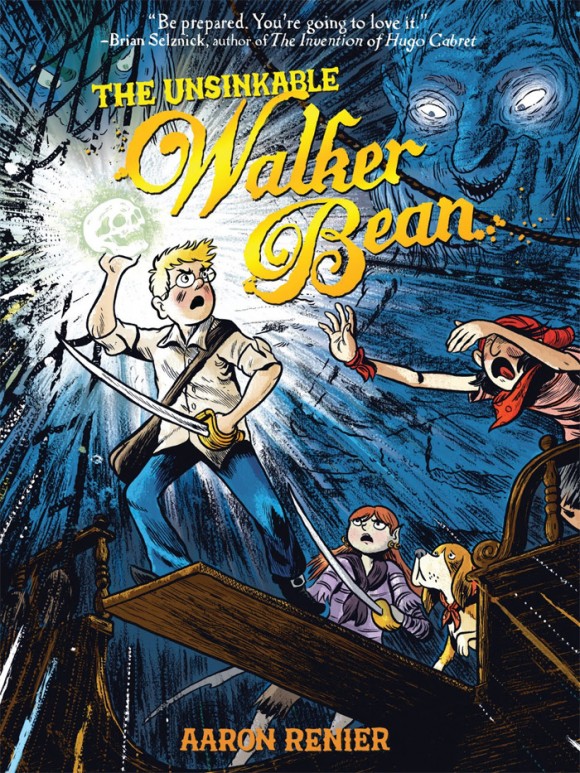 4. Lucy Knisley’s Stop Paying Attention is a beautiful mediation on young adulthood and growth. It’s also a colorful, compelling and deeply personal autobiographical webcomic that captures the awkwardness of adolescence, the uncertainly of being a grown up, and the joy of creature comforts. 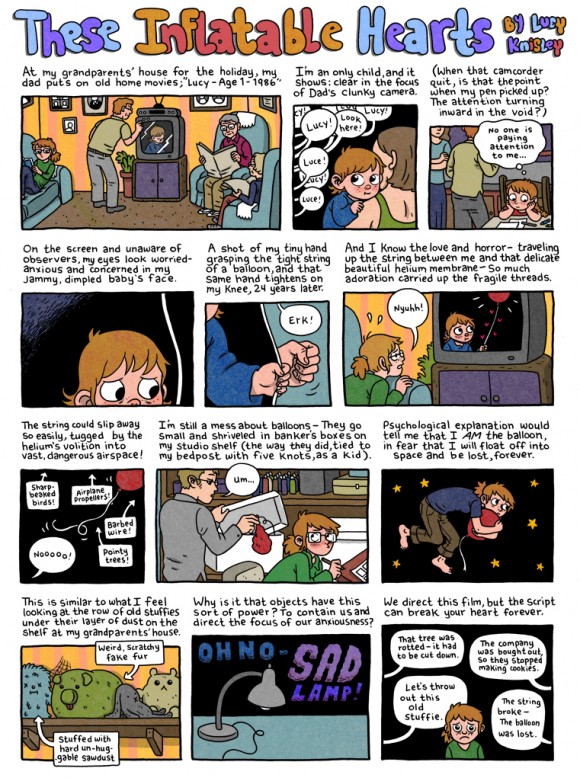 5. Looking for something for a Harry Potter fan to get into? Fairy Tail follows the adventures of Lucy Heartfili, who joins an adventurous wizards guild. The manga series, from Hiro Mashima and Kodansha Comics, is filled with dark magic, renegade sorcerers, charming rogues and dragons. The characters are drawn from Mashima’s own collection of friends and family, giving the dialogue and the jokes this extra level of verisimilitude. It’s also an incredible amount of fun. 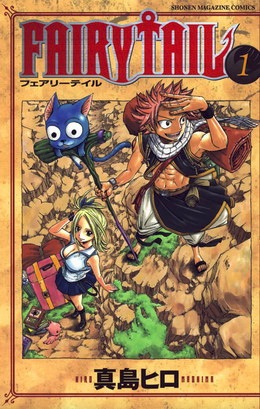 Writer David Gallaher and artist Steve Ellis’ YA webcomic “The Only Living Boy” is now being serialized! There are updates each and every Monday, Wednesday and Friday at http://the-only-living-boy.com. Also: Comixology has given the creators’ Bottled Lightning imprint a 50% OFF redemption code, ONLYLIVINGBOY, for use to use in celebration of International Children’s Book Day. The code is valid until 11:59 pm ET April 2 (tonight) and can be applied to both the first and second issues of the series. Click here.