What I’m Reading, by RON MARZ

The industry vet takes his turn to tell readers what he’s reading. Some excellent recommendations here:

Thor: God of Thunder, by Jason Aaron, Esad Ribic, Ron Garney, Marvel Comics. I honestly don’t get to the comic store nearly as often as I should, so I end up reading most things in collections, rather than single issues. But I make sure I pick up Thor every month. I’ve always loved the character, and Jason Aaron and his artistic collaborators strike a perfect balance between the mythological and the modern. 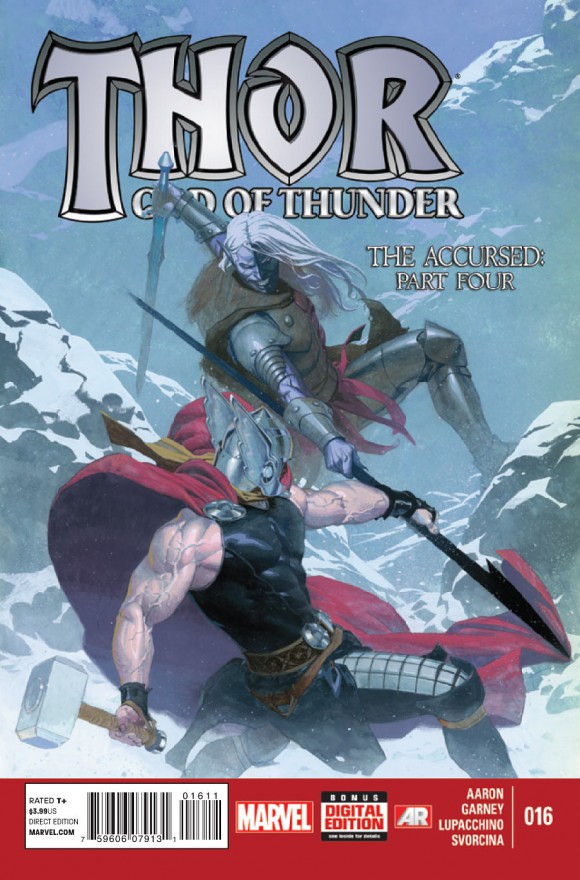 Daredevil, by Mark Waid and Chris Samnee, Marvel Comics. Another series I try to keep up with in singles. Daredevil is one of those gloriously elastic characters who is open to a range of interpretations. Waid and Samnee put the fun back into a series that’s usually worked best as tragedy. 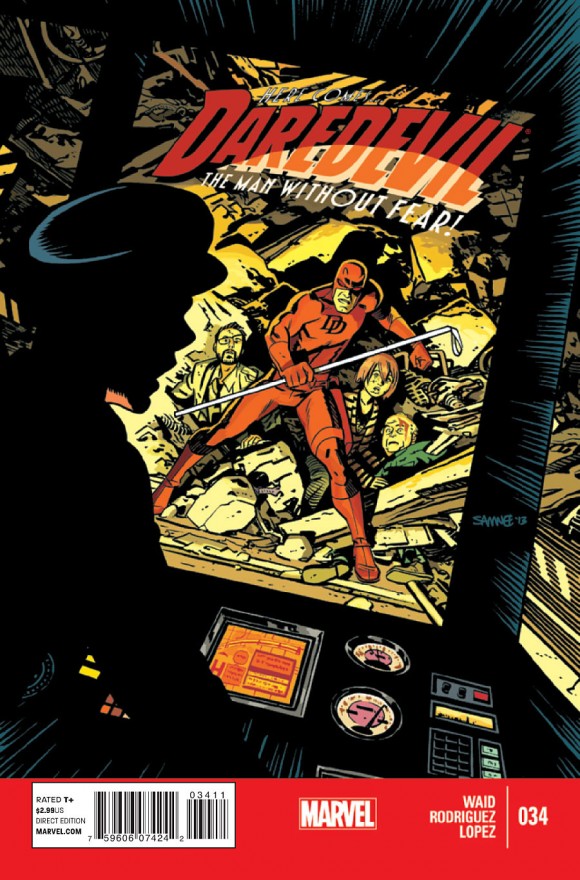 Batman: Black and White by various, DC Comics. There’s an adage in the business that every creator has a Batman story to tell, and I think that’s true. I love that there’s such diversity in both talent and interpretation in this series, and something to love in every issue. One of my biggest unfulfilled ambitions in comics is to write a “Batman: Black and White” story. 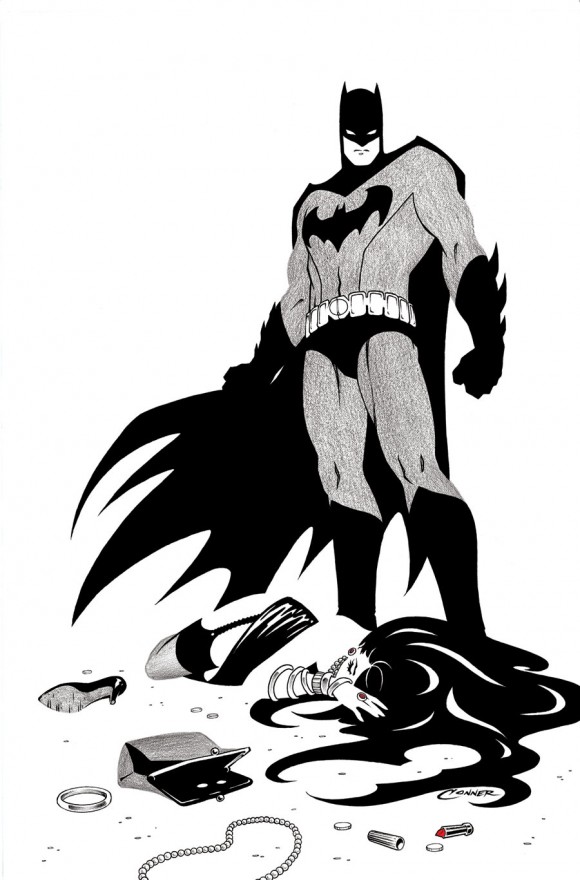 Cover to #4, by Amanda Conner

“Hellboy: Midnight Circus,” by Mike Mignola and Duncan Fegredo. I just caught up with this OGN, even though it came out a little while ago. I’m an easy mark for all things Hellboy, but I thought the “The Midnight Circus” was especially delightful. Mike’s Hellboy and its spinoff titles form the best universe in comics.

Day Men, by Matt Gagnon, Michael Alan Nelson and Brian Stelfreeze, Boom! Studios. Brian Stelfreeze is the best of the best. I’ve been lucky enough to work with Brian previously, and every job we’ve done together has been a clinic in comic art and storytelling thanks to him. Even if you think you’ve had your fill of vampires, you need to be reading this series. 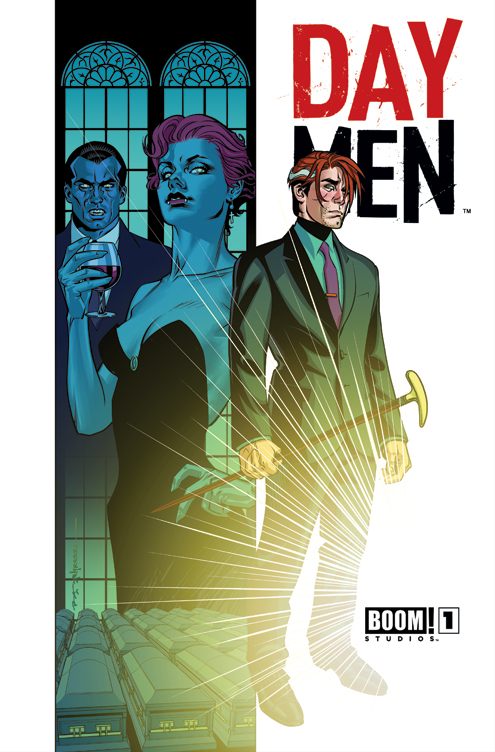 “The Art of Sean Phillips,” Dynamite. My shelves are filled with art books, both comic art and film design. Comics are a visual medium, and I draw a lot of inspiration from art books like this. Even with this well-deserved volume, Sean remains one of the most under-appreciated talents in the business. 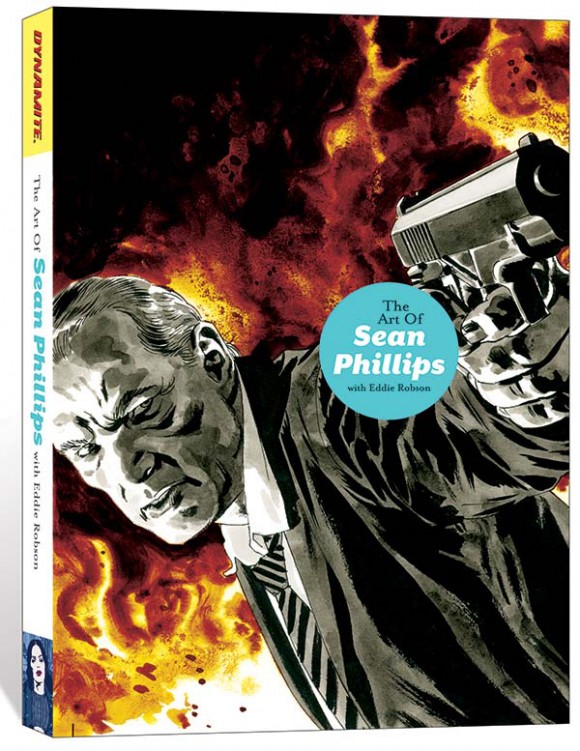 Ron Marz has been in the comics biz for close to 25 years. He’s hard at work on a number of projects, including stories for Edgar Rice Burroughs. His famed run on Green Lantern is one of the best-known GL stories of the last 20 years.