WHAT I’M READING, by Des Taylor

The guy behind DESPOP is back … with his very own reading list.

Des Taylor said in a MIGHTY Q&A last week that he has “fallen out of love” with today’s mainstream comics. So he put together this reading list:

“The Forensic Files of the Batman,” by Doug Moench. This book is like Batman CSI. For those who are more interested with Batman doing some detective work rather than being just a brawler in the comics. I feel this is something lacking in the Batman titles on the shelves at the moment. Top-notch short stories show why he is the world’s greatest detective. 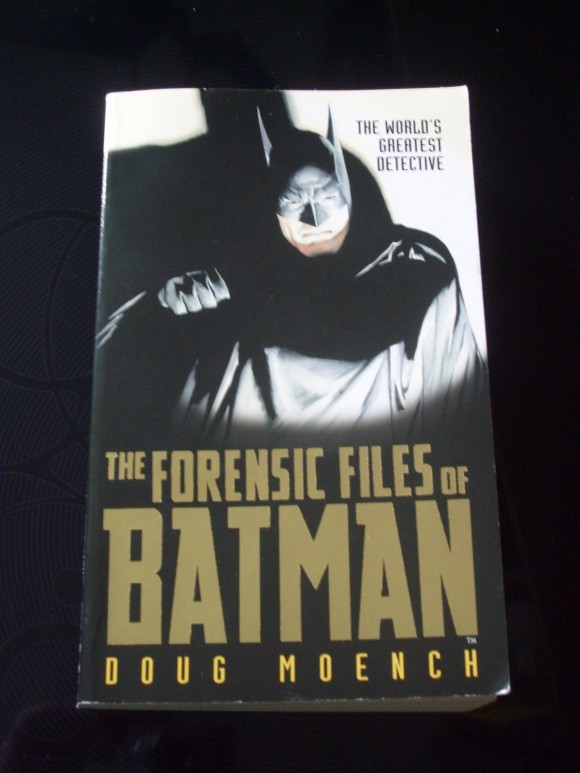 “Parker: The Hunter,” IDW. Probably one of my most treasured books in my collection. Richard Stark’s crime writing mixed with Darwyn Cooke’s illustrations was always going to win me over. I always save it for when I’m on a long haul flight. Highly recommended! 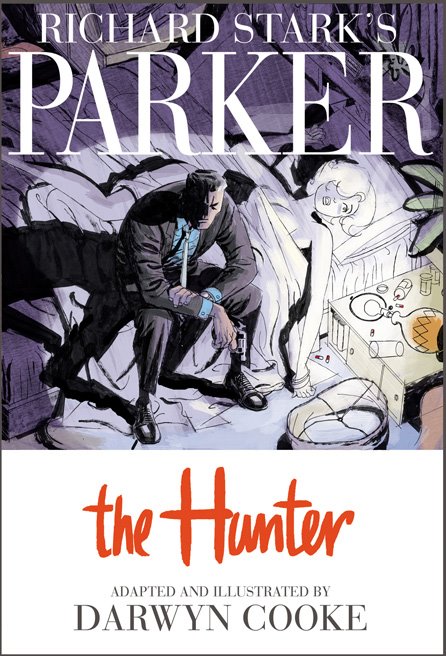 “Selina’s Big Score,” by Darwyn Cooke, DC. Like Parker, this book is up there in my Top 10 favorite graphic novels. The book centers on Selina Kyle rather than Catwoman and the tale of her past exploits as a thief is very intriguing, sexy and stylishly done. I love that she is a Bad Girl who is respected in the underworld as well as lusted over. I have bought this book as a present for various people I know who don’t even read comics and they have all said they loved it! 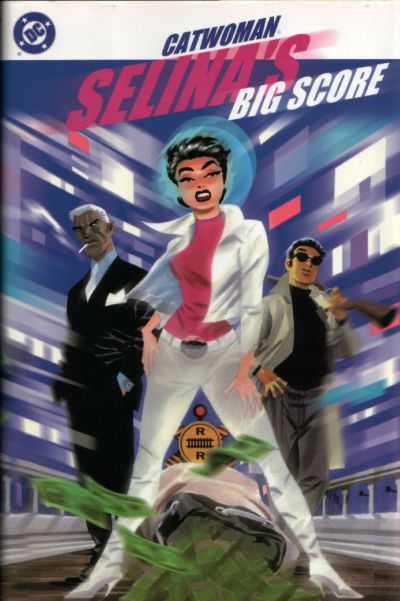 “Catwoman: When In Rome,” DC. The tale of Selina Kyle searching for her roots in Italy, stylishly drawn by Tim Sale and written by Jeph Loeb, is such a nice easy read. Tim’s illustrations are so seductive in this book. Love it so much it should be a monthly series! 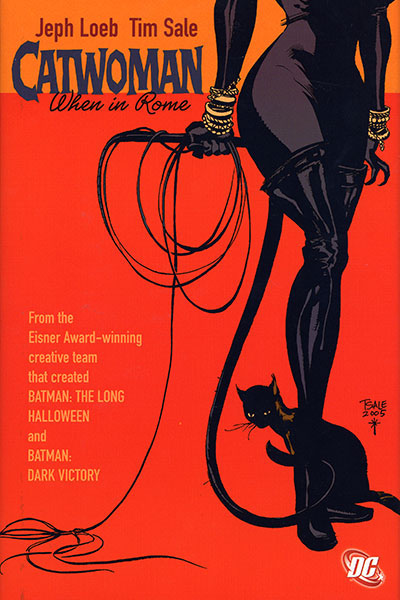 “Solo,” deluxe edition hardcover, DC. I got this book as a present from my friends at ITV Studios America. I literally shot to the Darwyn Cooke stories when I saw he was in it. Have to get around to reading the others. I think I’ll save it for when I’m heading to the Middle East Comic Con next year! 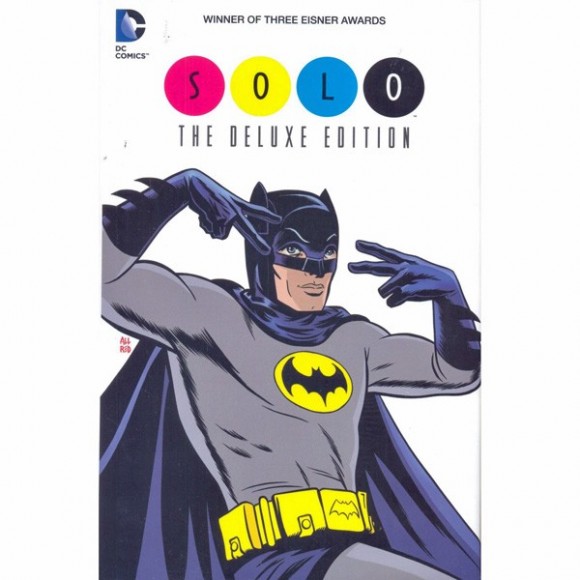 Wanna check out some of Des’ own awesomeness? Here.

For other reading lists, from the likes of Simon Fraser, Jamal Igle and Jim Zub, here.