A TOP 13: It’s all about minfigs. Oh, and with some Star Wars and Marvel sets thrown in!

I’m not a big Lego builder but I am a fan of their minifigs. In some ways they’re even more clever than the sets themselves. So in putting together the TOP 13 from the Lego booth, I’ve focused on my fave minifigs — all from The Lego Batman Movie. Why? Here’s one reason. Here’s another.

Some of these figures are parts of sets — both forthcoming and already-released — others are from the recent blind-bag collection. All of them are, shall we say, awesome.

But I have rounded things out with a few playsets that caught my eye.

Here goes then, in no particular order: 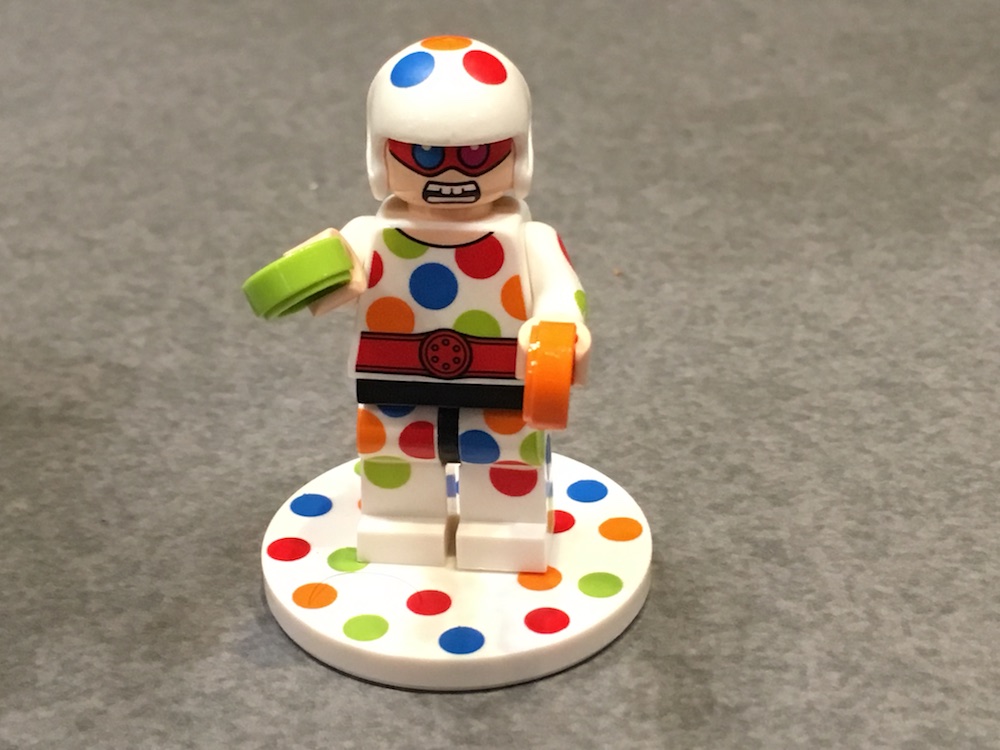 Lego calls him Polka-Dot Man. He was actually called Mr. Polka-Dot in his original appearance. But that’s just me being Bat-pedantic. 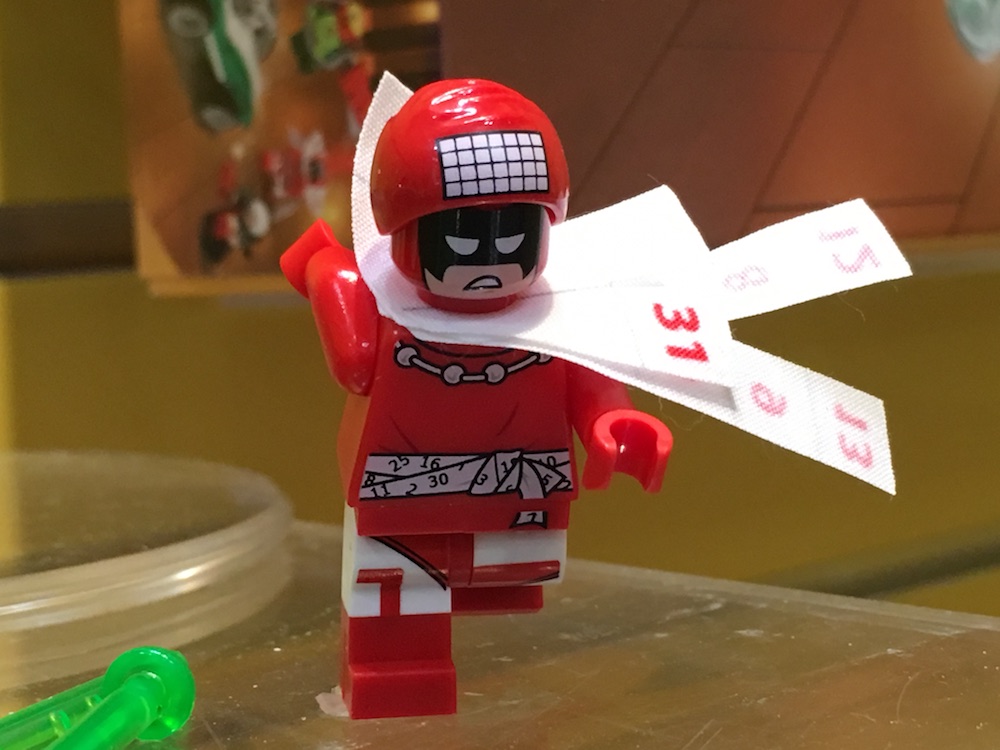 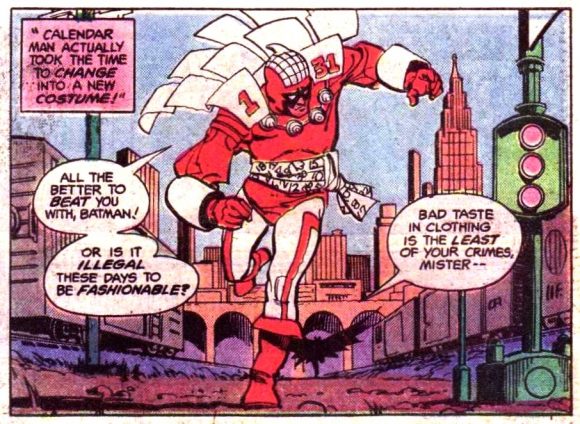 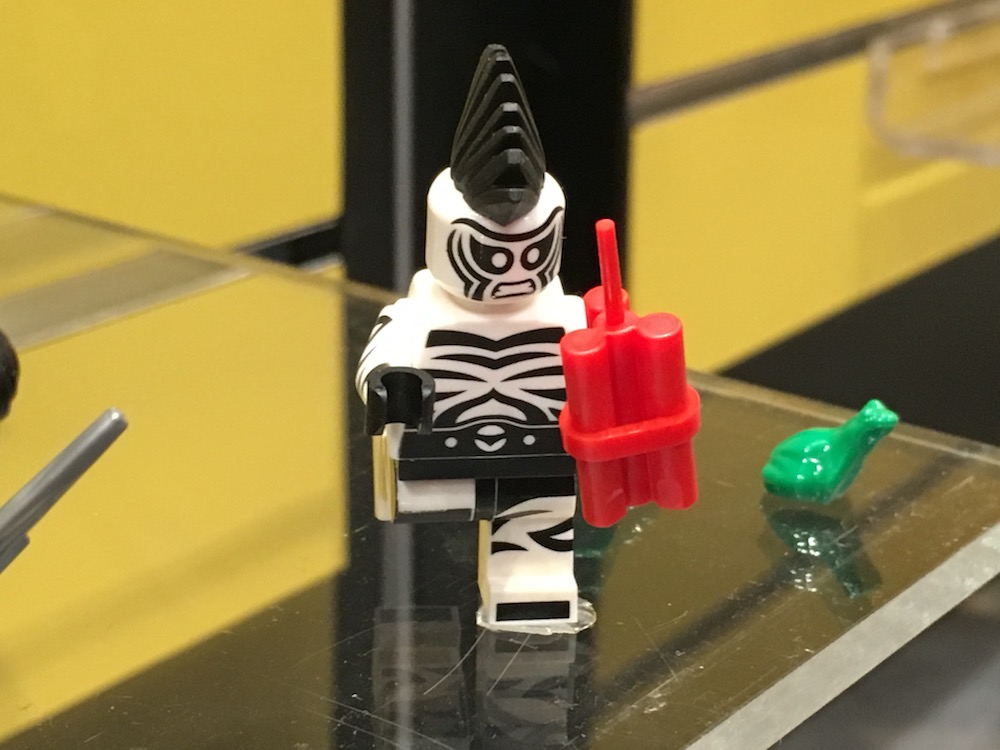 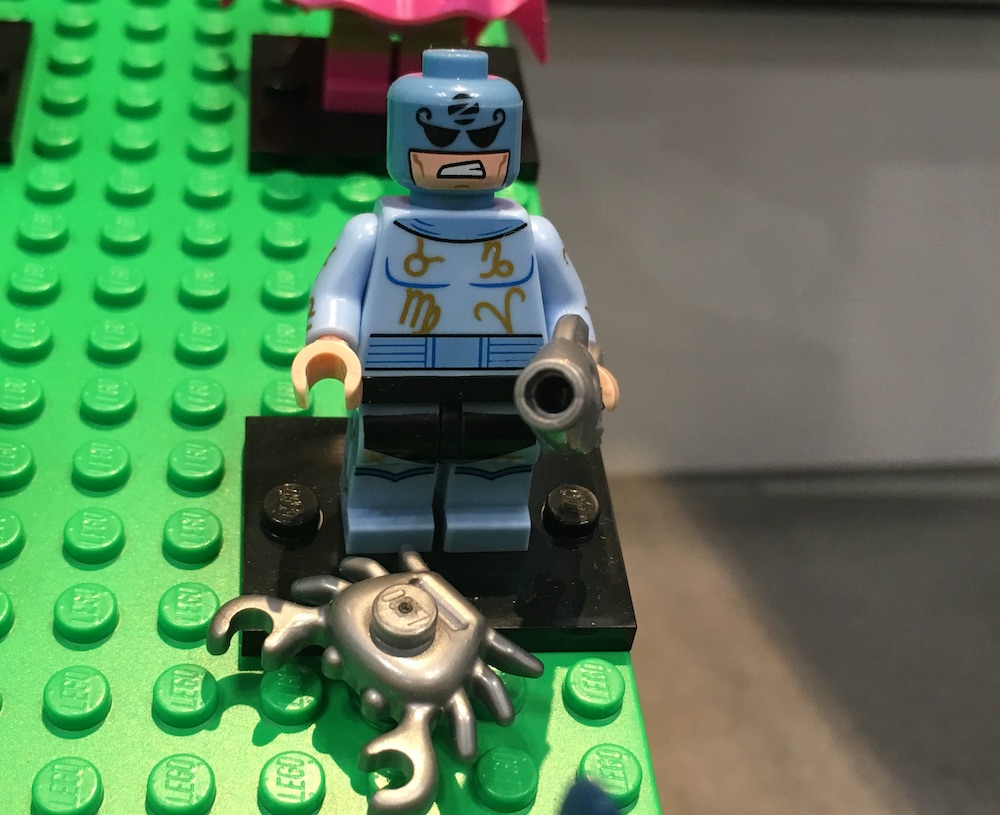 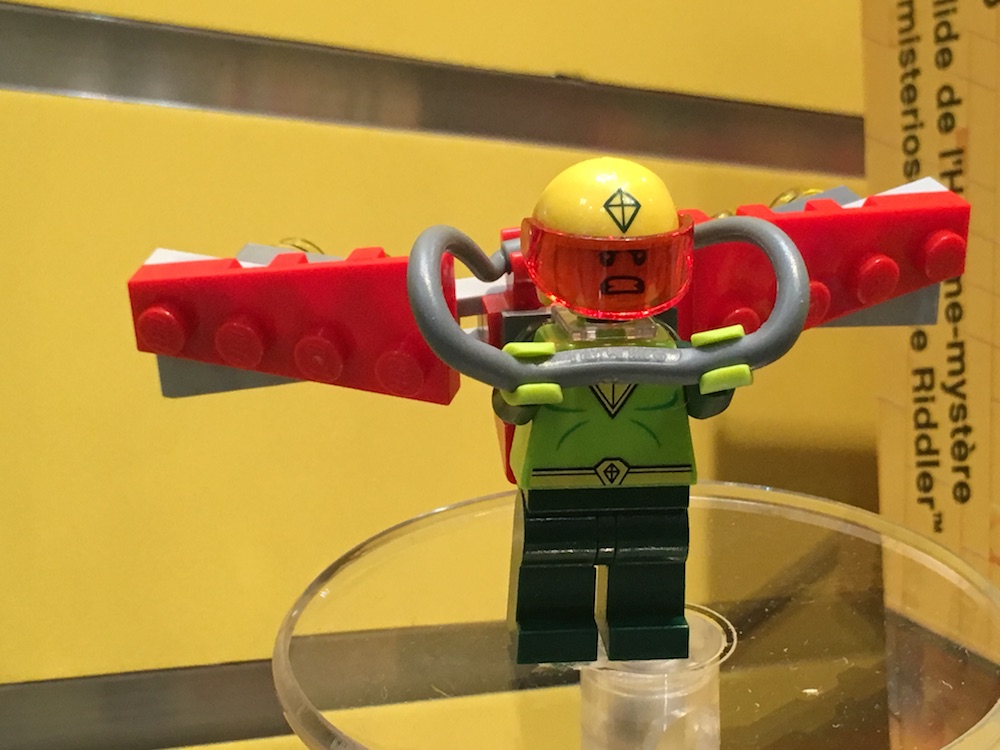 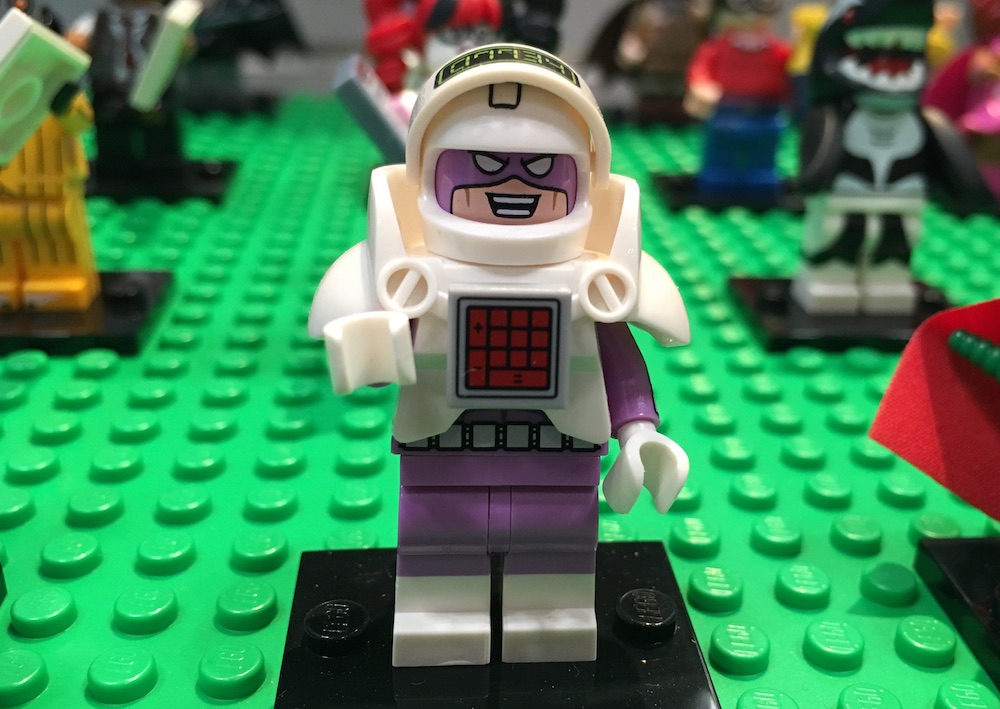 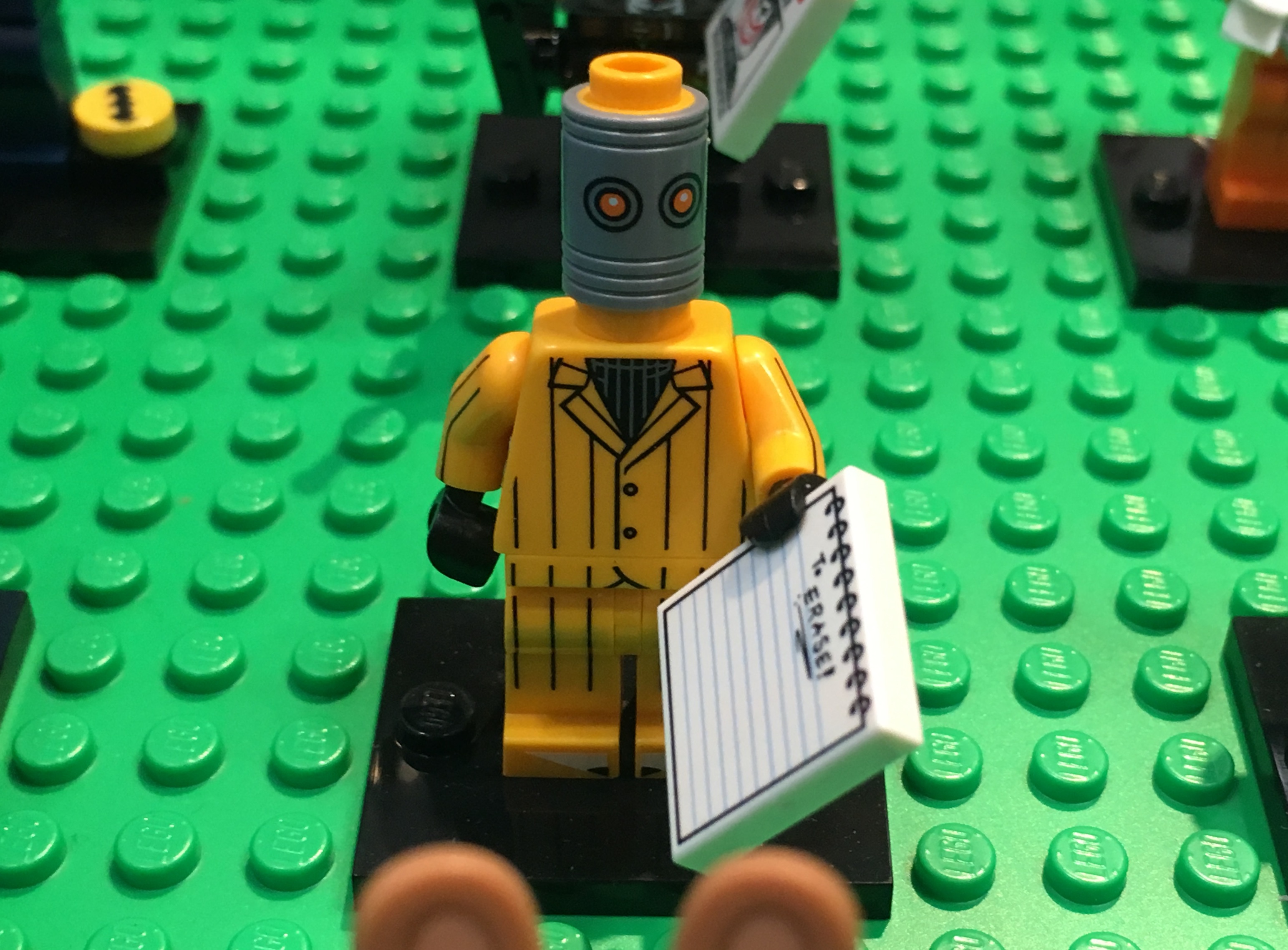 The Eraser. I have to get him. 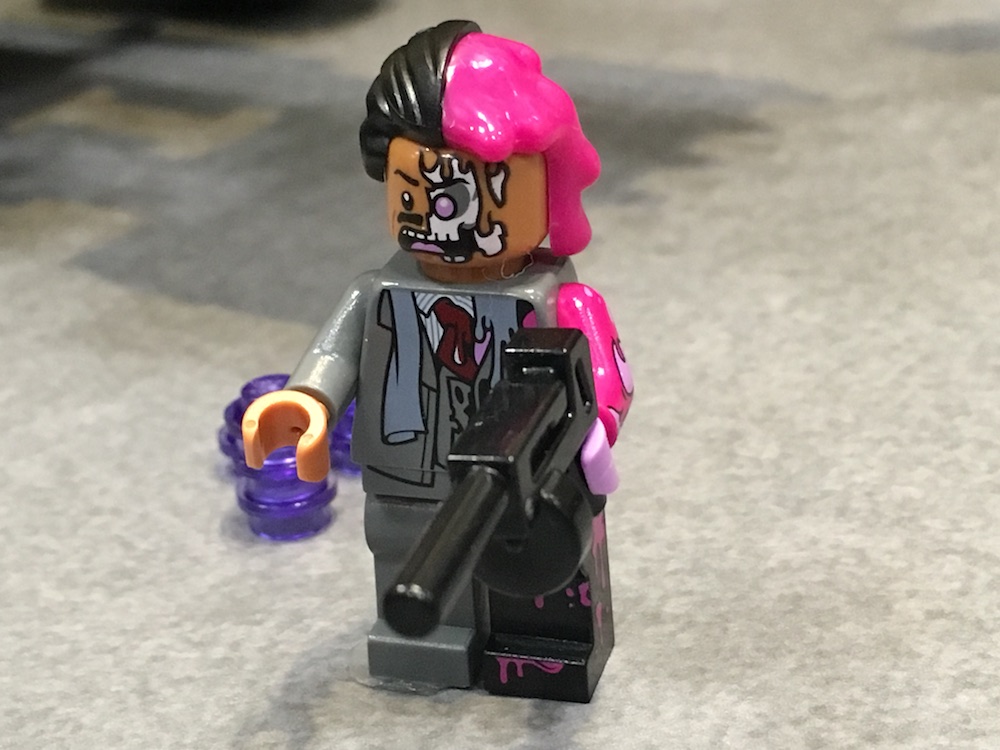 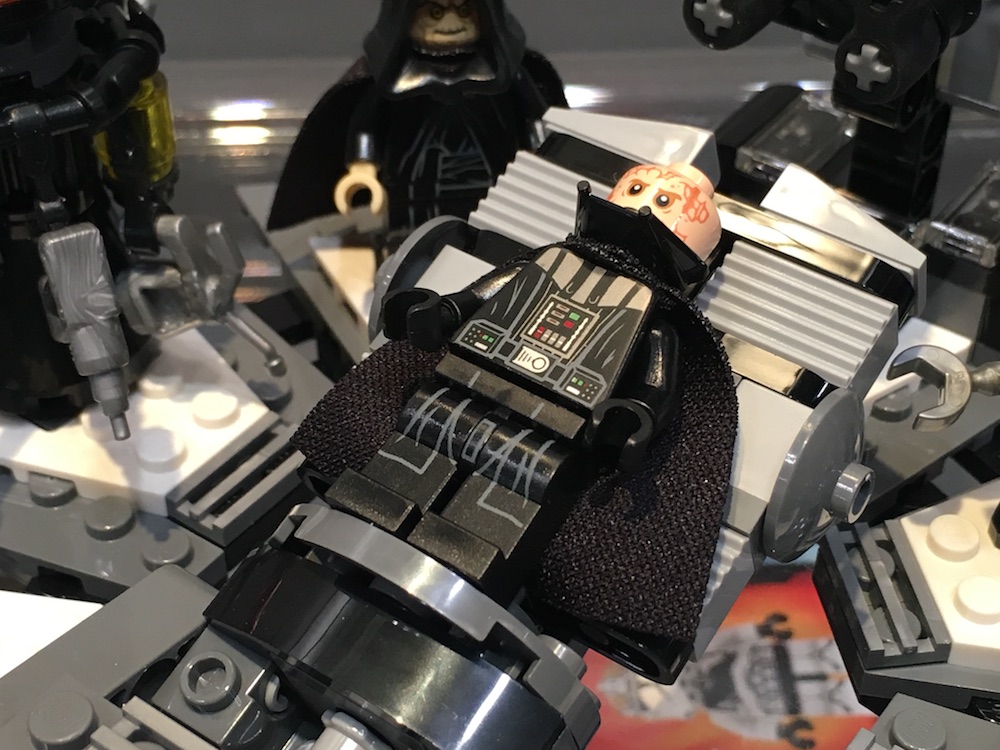 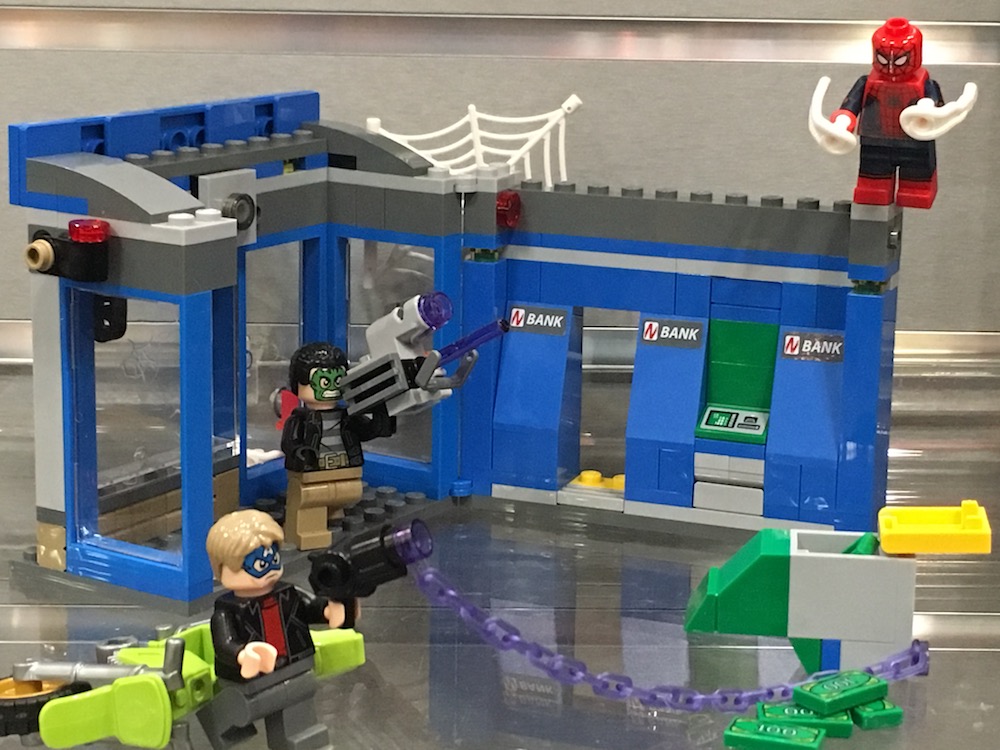 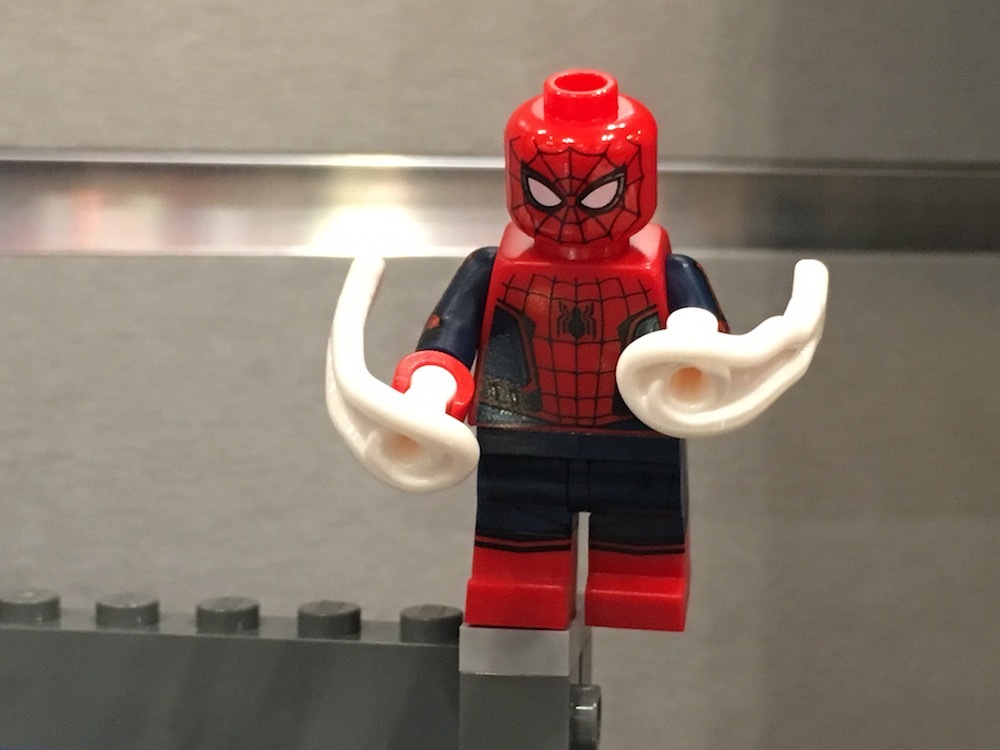 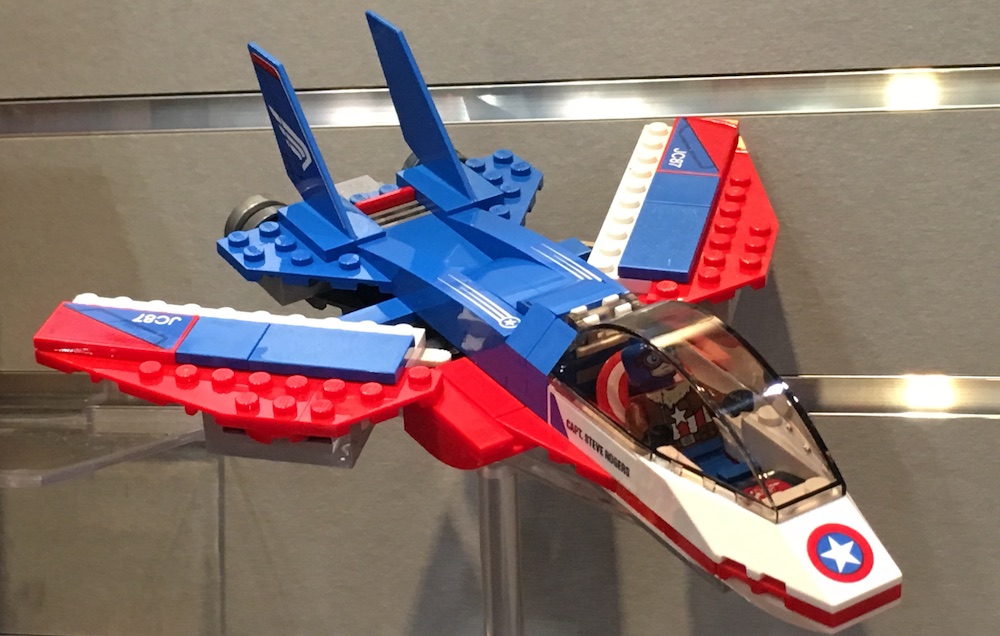 From the Guardians of the Galaxy Vol. 2 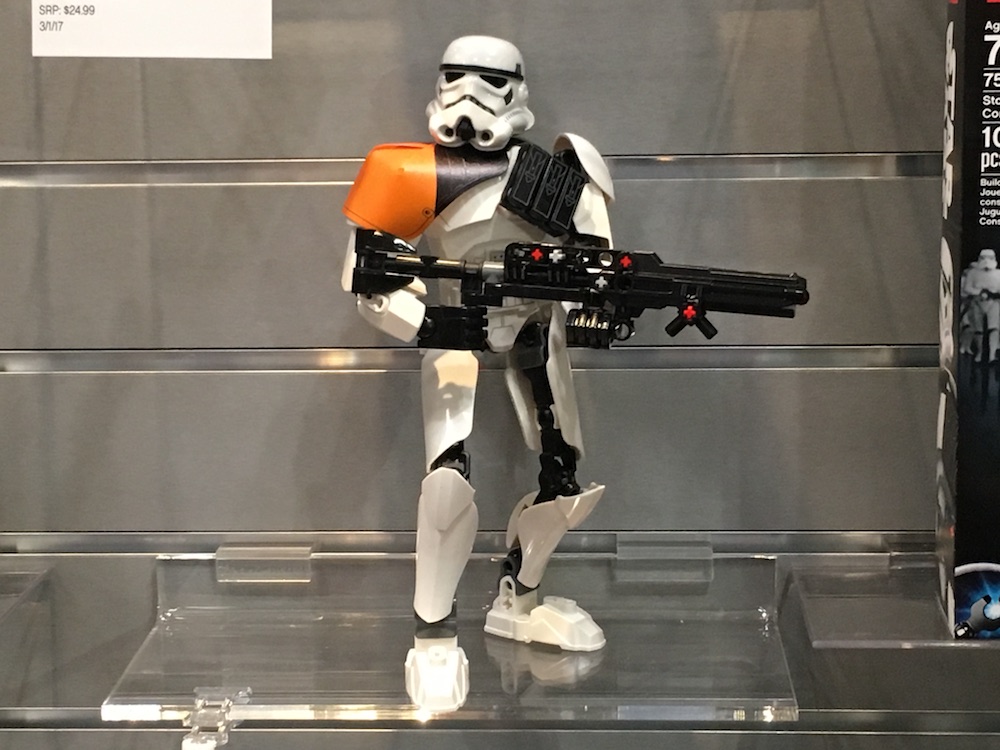