THOR AND THE ETERNALS: THE CELESTIALS SAGA Returning to Print

Home » COMICS HISTORY » THOR AND THE ETERNALS: THE CELESTIALS SAGA Returning to Print

Marvel really can’t do too much with the Eternals right now, can it? 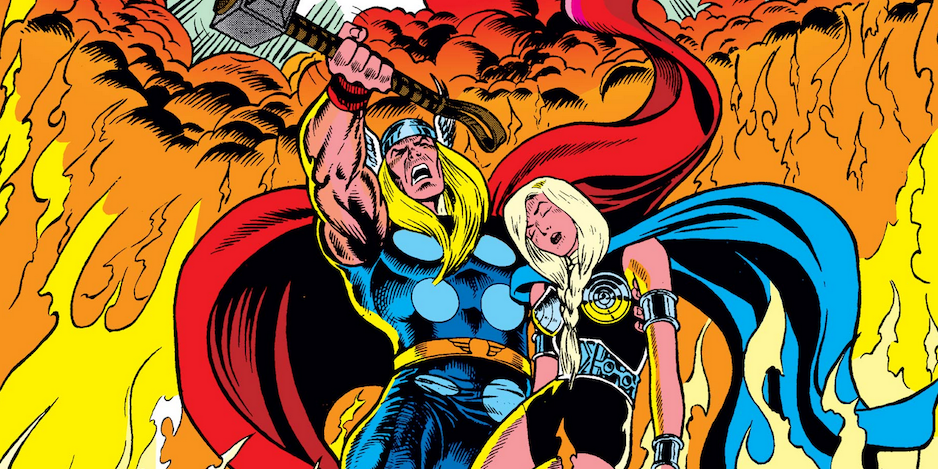 So, let’s see. With The Eternals movie on the horizon, Marvel’s got a lot coming from Jack Kirby’s far out realm.

There’s September’s The Eternals by Jack Kirby Monster-Size hardcover, which collects the entire original series in a volume that’s nearly 2 feet high. There’s also the standard-size The Eternals Complete Collection trade paperback due in June. And then there’s an Eternals Poster Book, due in October. (Click here for the complete rundown.)

Well, add another item to your shopping list: the late ’70s-early ’80s Thor and the Eternals: The Celestials Saga is expected in September, according to an Amazon listing.

Dig the official description, along with Keith Pollard’s Thor #299 cover: 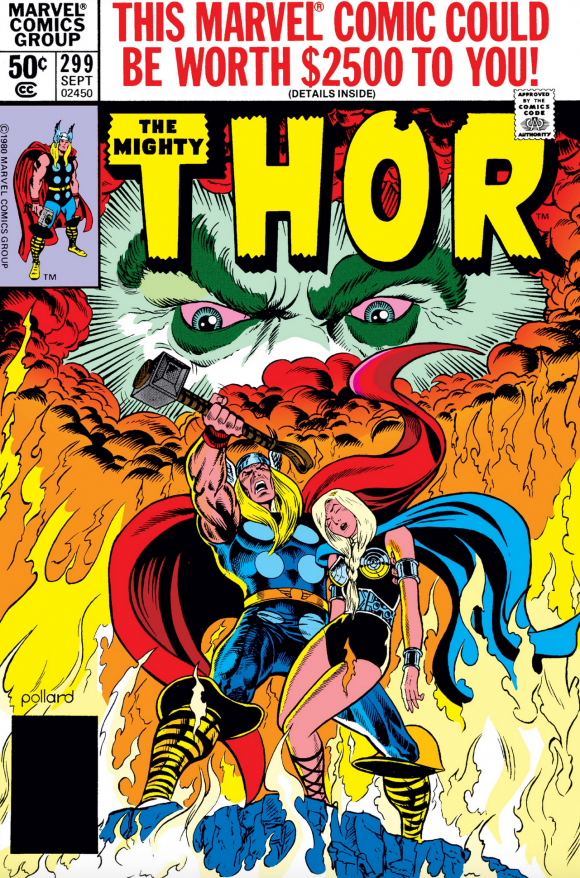 Prepare — the Eternals are coming! Roy Thomas brings Jack Kirby’s Eternals into the Marvel Universe in one of the greatest THOR sagas of all time! The Mighty Thor confronts Odin with questions about Ragnarok his mother, and the threat of the towering cosmic beings known as the Celestials. Odin refuses to reveal the truth, instead sending Thor on a quest for answers. Thor’s journey will bring him face-to-face with the Eternals -and reveal the long-hidden secrets of the Marvel Universe! Thus is the stage set for an unbelievable war between gods! Before the dust settles, the Fourth Host of the Celestials will descend on Earth to lay down their judgment…and both man and god may be found wanting. 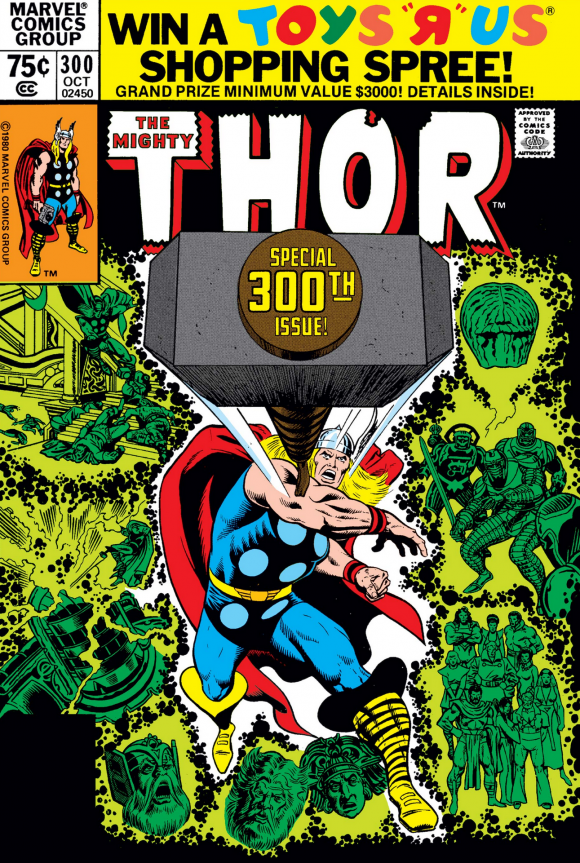 — The trade paperback lists for $39.99 and is due Sept. 29. (That generally means a week or two earlier in comics shops for Marvel books.)

— The story has been collected before but it’s been out of print for some time.

— The listing didn’t come with any artwork, so I just picked those covers to illustrate this post.