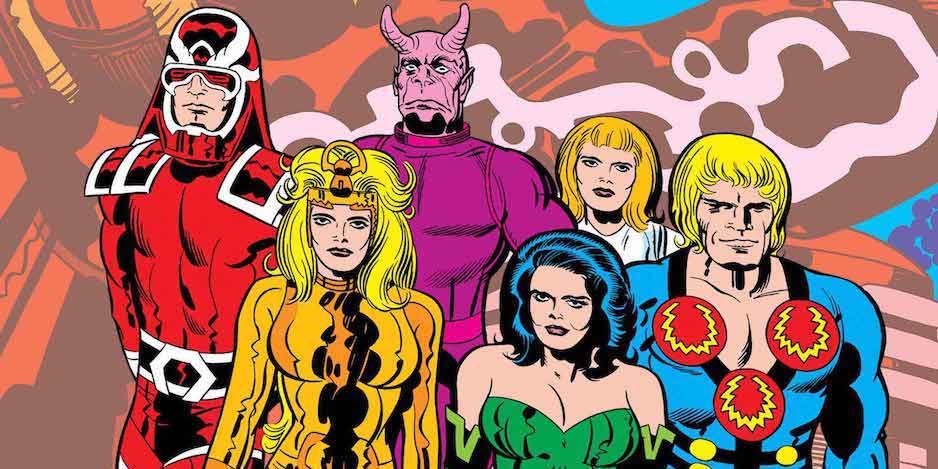 One of the coolest things Marvel’s done over the last few years has been the King-Size Edition, gigantic hardcover books that highlight stories by some of comics’ greatest artists, like Jack Kirby and Steve Ditko.

The King-Size books borrow a page from IDW’s groundbreaking Artist Editions, which reproduce original comic art in its original size. The dimensions are similar with the King-Size volumes, but the art is the published version, allowing you to experience some of the most important stories ever at a massive scope.

Well, the next one of these was announced in Marvel’s new solicitations Thursday — along with a name change: The Eternals by Jack Kirby Monster-Size hardcover.

Dig the official blurb — and check out those monstrous dimensions: 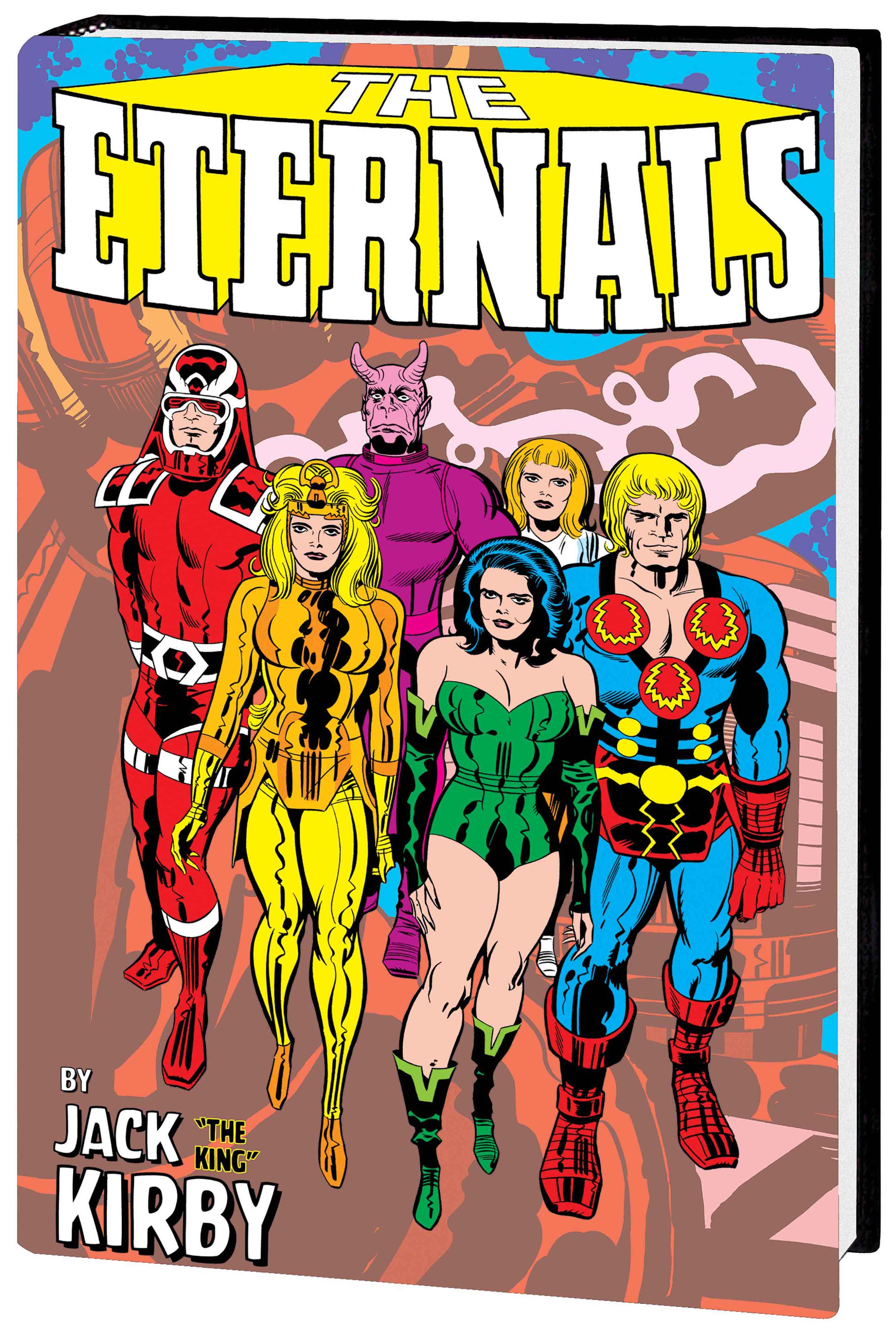 THE ETERNALS BY JACK KIRBY MONSTER-SIZE HC
Written by JACK KIRBY
Penciled by JACK KIRBY
Cover by JACK KIRBY
Experience the Eternals like never before in this super-sized edition! The limitless imagination of Jack “King” Kirby unleashed countless creations into the world of comics. Captain America. The Fantastic Four. The Avengers. The X-Men. Each timeless creation was imbued with Kirby’s inescapable graphic power, his boundless capacity for capturing the human condition and his eternal search for meaning in the cosmos. And Kirby’s The Eternals revealed an entire new realm of heroes! Once worshipped as gods, this fantastic group left Earth to explore the stars after warring with the Greek, Roman and Norse pantheons for supremacy over humankind. But the Eternals are just one part of a cosmic mythology. Their opposites — the Deviants — also secretly populate Earth. And the towering cosmic entities that created both — the Celestials — are fated to return and judge us all! Collecting ETERNALS (1976) #1-19 and ANNUAL #1.
384 PGS./Rated T …$125.00
ISBN: 978-1-302-92701-1
Trim size: 13-5/8 x 21-1/4

— More than a foot wide and almost two feet tall. That’s as Kirby as it gets. This monstrosity is due Sept. 30.

— Now, if you’re into the Eternals but don’t want to foot the bill for this gargantuan edition, there’s also The Eternals Complete Collection trade paperback, which contains the same material at standard size, but at a substantially lower list price: $39.99. The book is due June 24 and there will be two covers available: 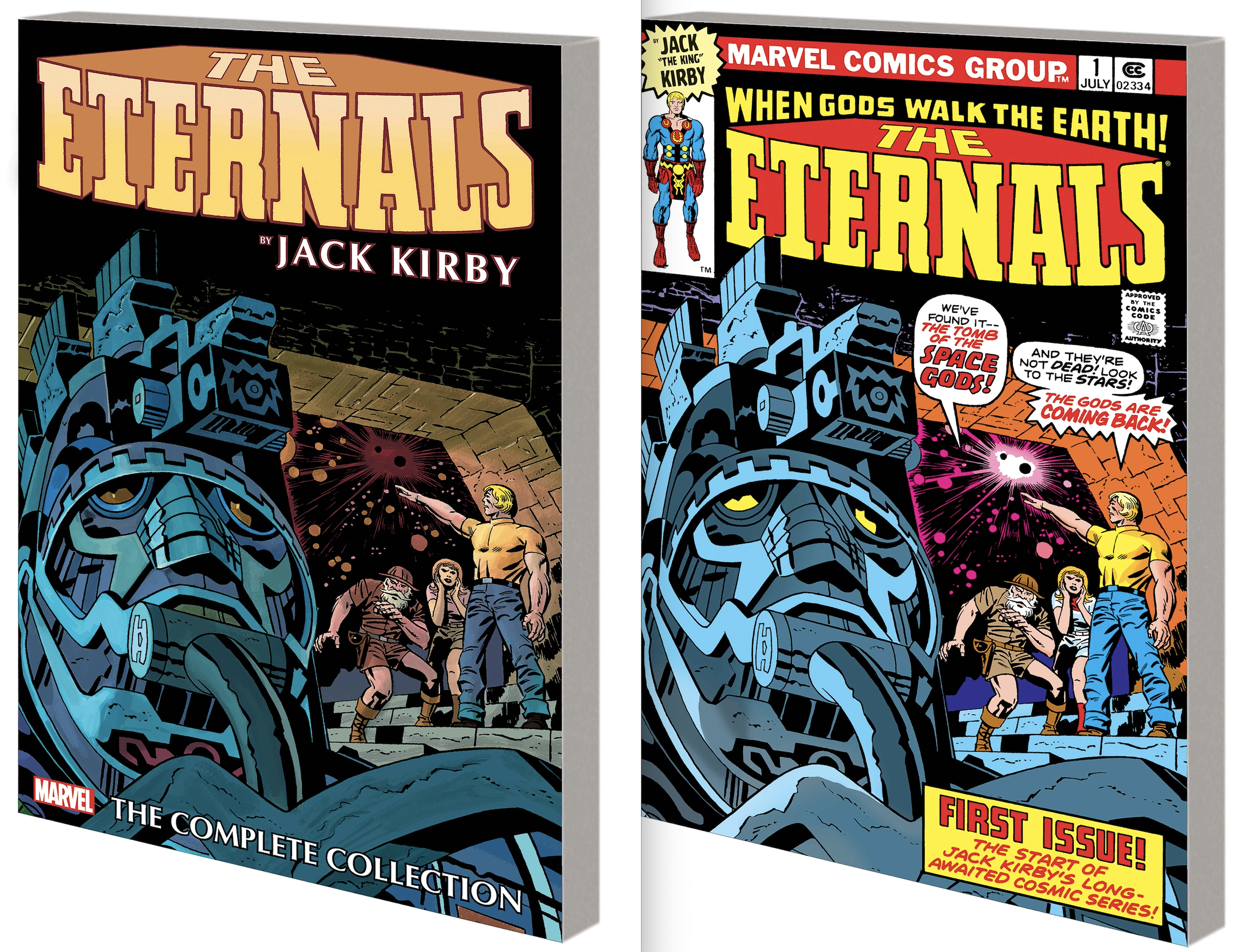 Main cover on the left. Direct-market-only variant on the right.

— There will also be an Eternals Poster Book, featuring the likes of Kirby, John Romita Jr. and Daniel Acuna. That’s due Oct. 14 and lists for $24.99.

— That’s a lotta Eternals to get you ready for the forthcoming flick. Far out.