But the mask was perfect! 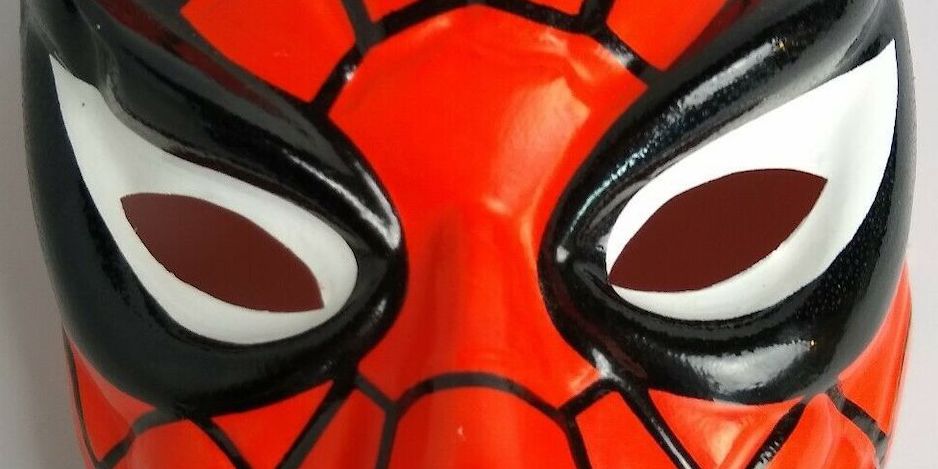 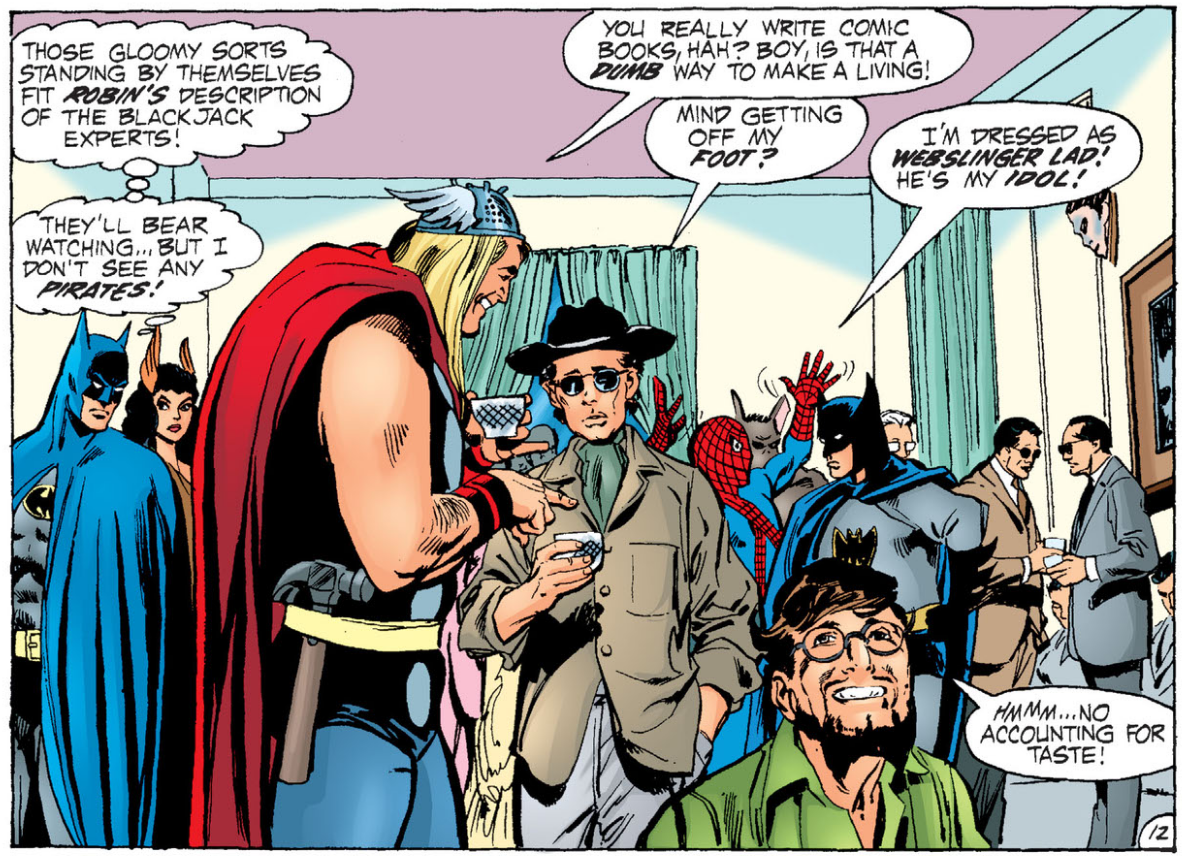 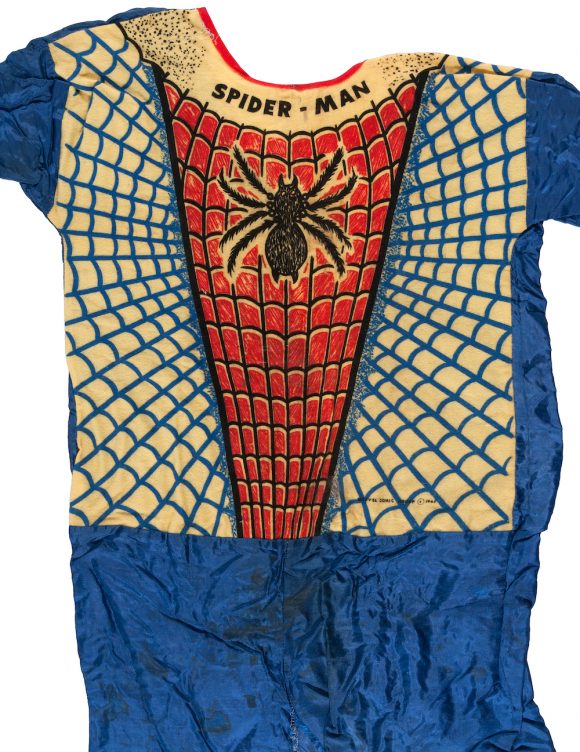 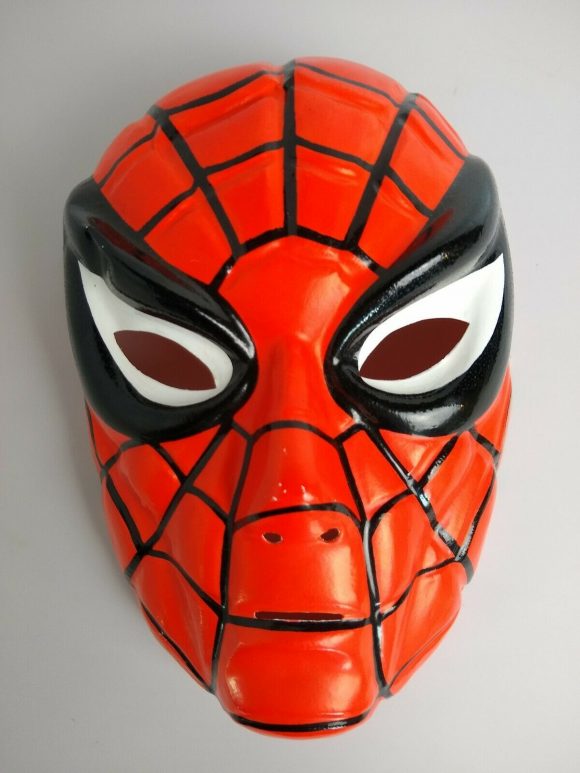 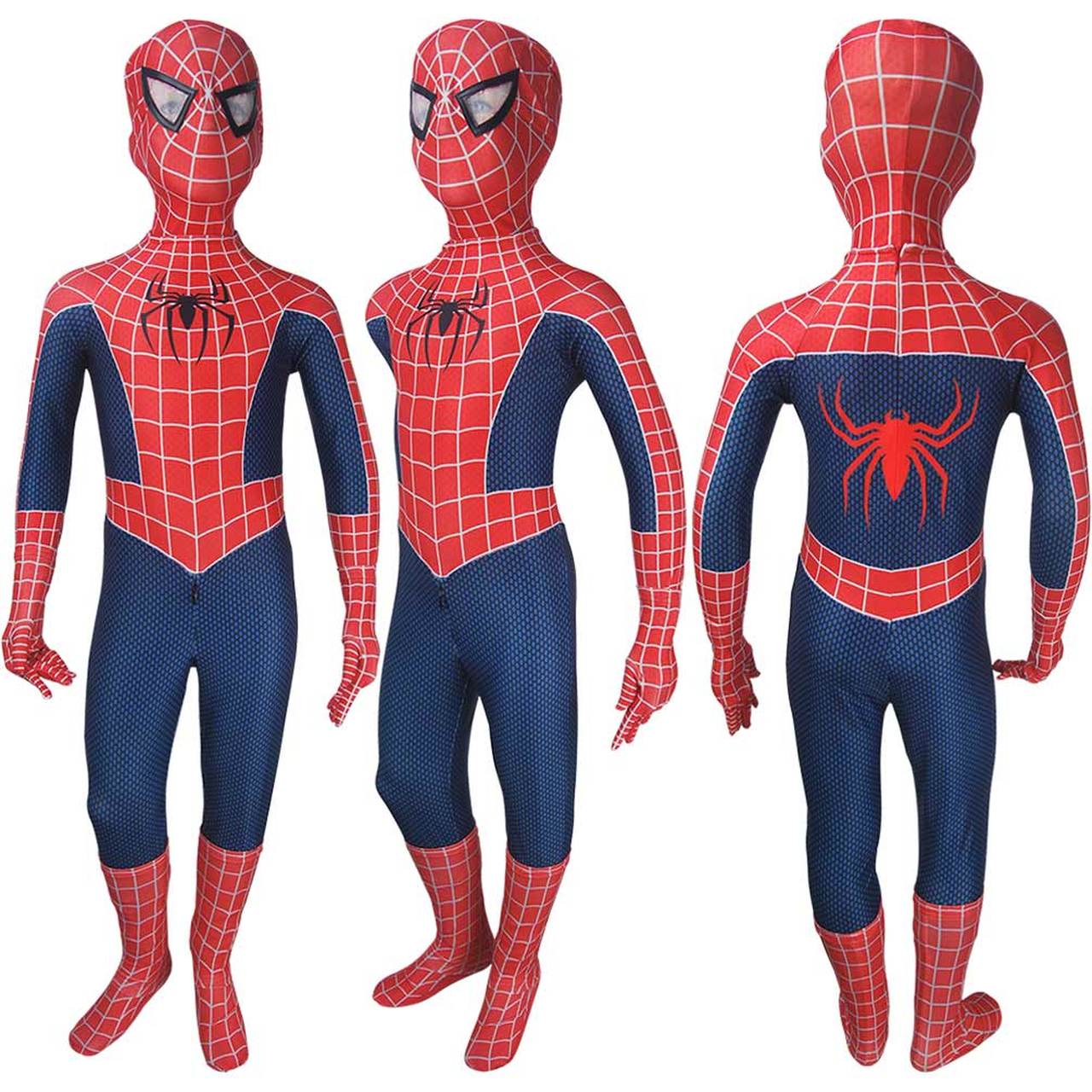 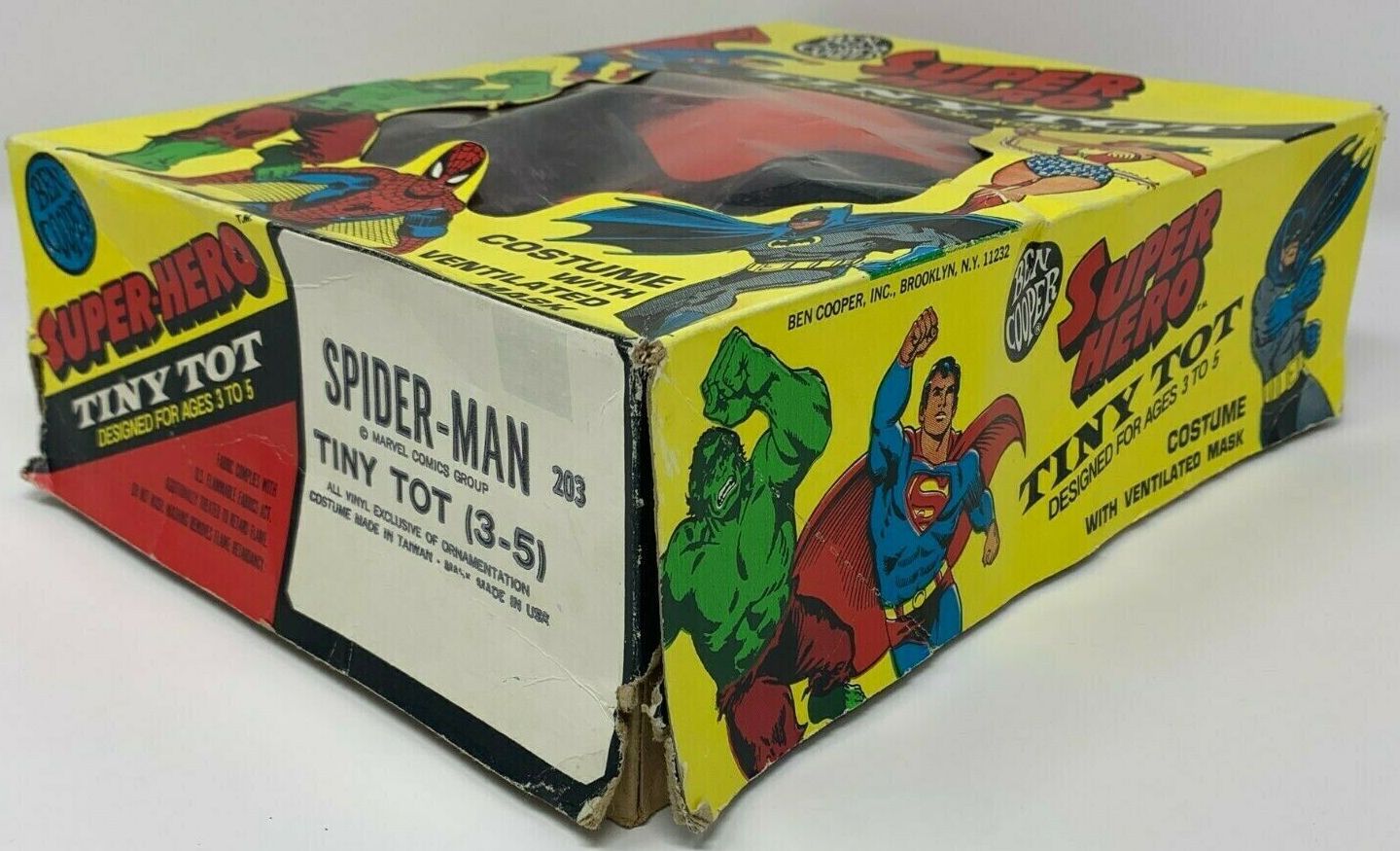 NOTE: This first ran in Oct. 2020 in slightly altered form.